At Cardsphere, we're always happy to encourage innovation and entrepreneurship in the community, and so when I had the chance to speak with long-time Cardsphere user José Moreira (giventofly) about MTGMeta.io, I jumped at the chance.

Tell us about your site. Who are your users?

Mtgmeta is the place where you can get an analysis of the magic metagame and performance statistics for the major constructed formats and decks.

I guess the main target audience would be competitive players, but any kind of player can take advantage of the information available. Whether you want to enter a new format by finding a deck with a solid price/performance ratio, or you're just playing FNM games casually but know the fixed meta and want to make an entrance one Friday. 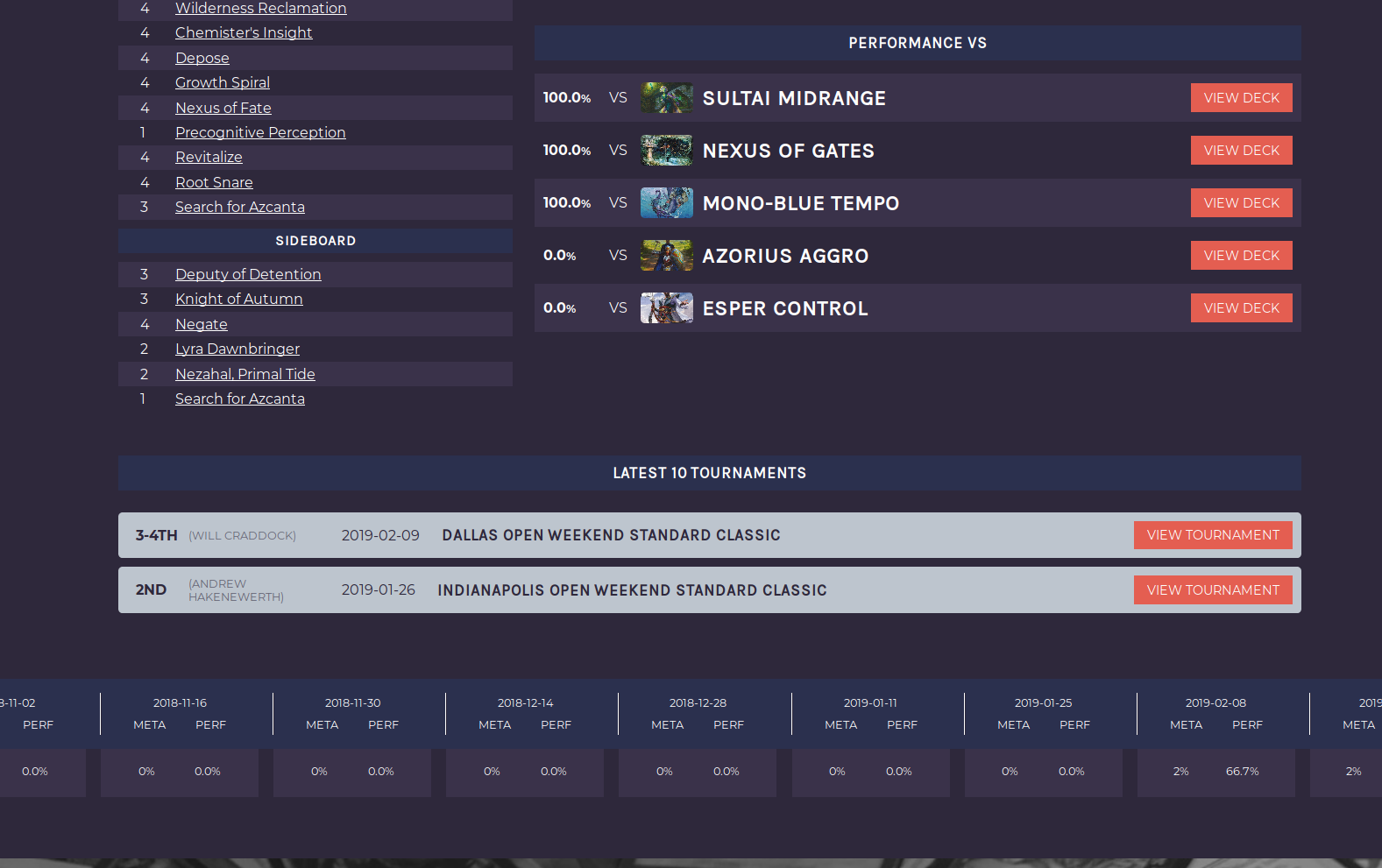 Tell us about your team. What motivated you to build the site?

I'm a one man band. I'm a spike at heart, and really started out building MTGMeta.io because I wanted to know what had the best chance to give me the results I wanted at my LGS.

Also, I was trying to prove that Tron is overpowered (and should be banned -- which backfired on me)!

The first iteration of MTGMeta.io was up around a year and a half ago. At that time I had a different design and a much more manual process. I kind of let it die for those reasons. But I believe in the idea, so I started over and refactored everything. It's now much more manageable.

I spend most of my spare time working on it. A lot like you guys.

Where do you get your data?

I collect it from all the high profile tournaments that have the Top 8 bracket available. I also collect all the matches from SCG and GPs (now Magicfest) when the Day 2 decks are available. This way I can be sure the data is correct.

Users can also upload results on our Submissions page.

Currently, the system has over 4,000 matches tracked (across the different formats). 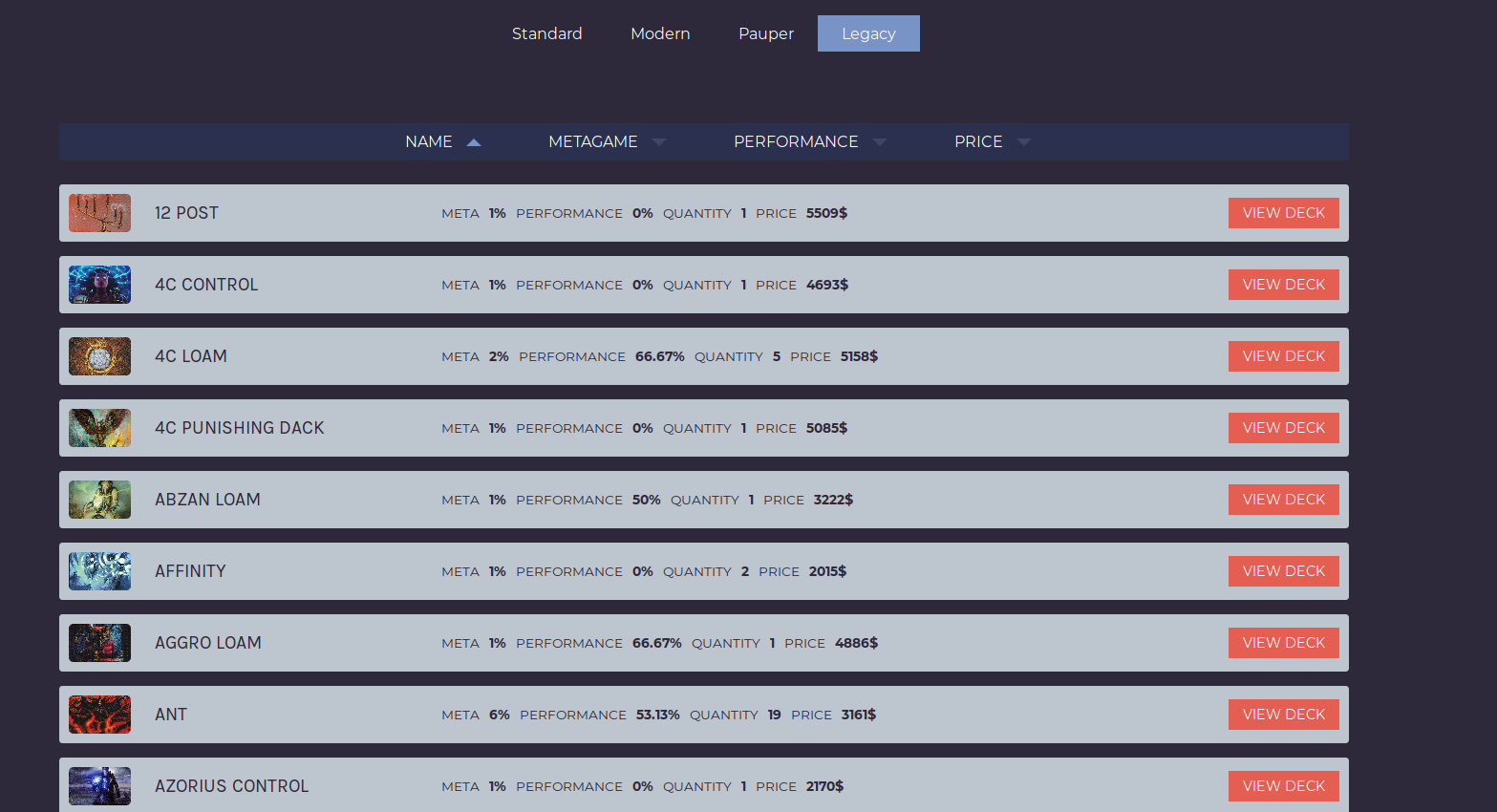 How often will the site be updated?

I will try to update TOP 8 information every Monday. I'm still manually double checking data before it gets into MTGMeta.io, as I continue testing the automatic processes. By the weekend, all of the matches for the previous week will have been entered.

What plans do you have for future development?

My top priorities are filters to remove deck outliers (those with few matches or only 1 appearance) and providing a more to easy-to-read information (pie charts on metagame and on tournamen views.) I'm also always looking carefully at feedback to make improvements. I'll be deploying a new feature showing a count of matches tracked on Monday in response to user feedback.

I'm also looking into dynamic recalculation of stats based on groups of decks, and providing historical data on the shifting metagame.

How can people follow your work / get in touch with you?

By email, Twitter, or Reddit. I'm mostly a Modern player, and so if people notice any issues for decks or cards in other formats, please let me know

I also offer a simple API for anyone who wants to quickly check deck data, very useful for anyone writing metagame articles! 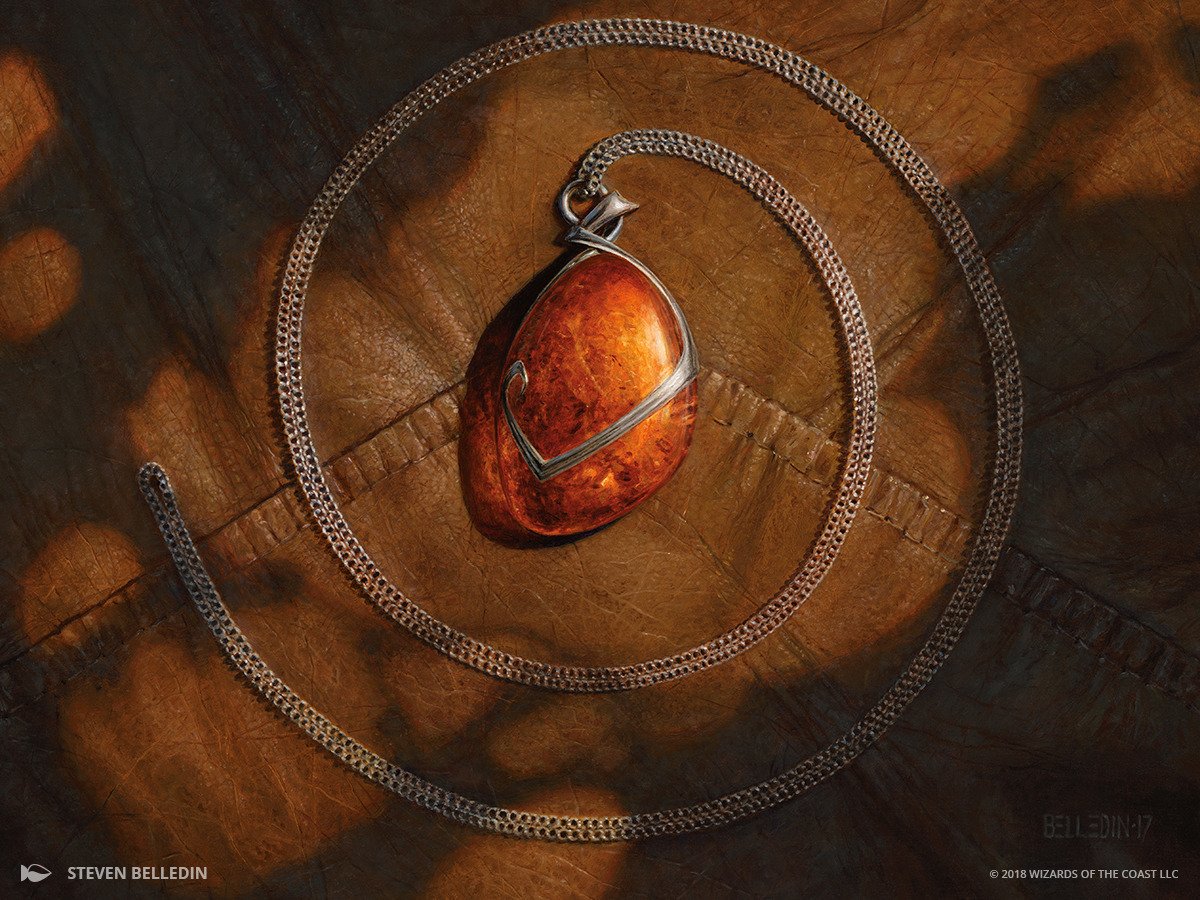 Cliff Daigle looks at the impact of price memory and other factors on cards expected as specs against the new War of the Spark Standard. 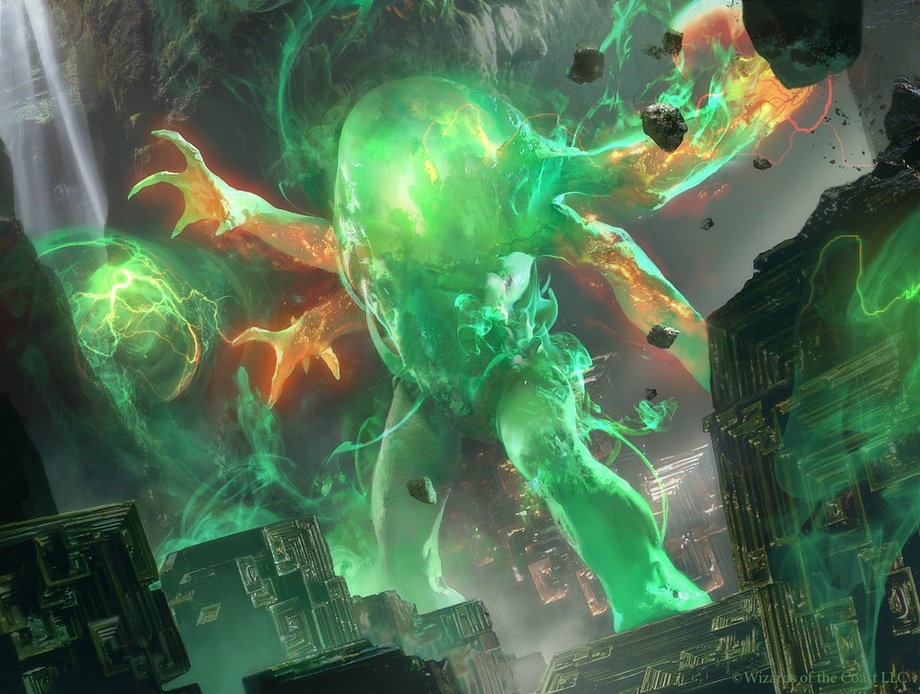 Eric Williamson talks about the community build of Omnath, Locus of Rage for ExoticMTG.