When we added support for Lorwyn prior to the MTGO Flashback drafts, we got a bit bummed out. It quickly became clear that the bots behind Cardsphere's Draft Simulator were designed well enough to handle a typical standard set where color pair affinity was the most significant factor to consider about cards. But the bots simply could not mimic humans as successfully for a high-synergy, tribal set.

Sometimes difficult problems can be solved with very simple solutions and one such solution finally came to us last night. Less than 24 hours to go before the next high synergy set released! This was at about 7 pm.

Cardsphere always strives to create products that are flexible and configurable without requiring new code to be written, and we found a way to make new use of a feature previously used to define booster pack configuration. Re-using this feature, we added logic letting us redefine synergy calculations on the fly without the need to take the system offline or update any code. So in addition to being able to improve our ratings over time as we fold in more card evaluation from tier one drafters like Ethan Saks, Ben Werne, and AlbyMTG, we can also improve the synergy as we learn more about what works best within each archetype.

By Midnight we had completed the testing and confirmed that the engine was working as intended, and a few hours later (who can remember what time it was?) all of the cards that had been spoiled thus far had synergy definitions. And now it's ready for you guys. 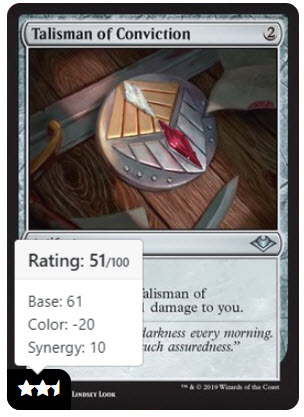 We expect that there is lots of room to improve upon our initial synergy configuration for Modern Horizons. Once we are satisfied with how the bots are handling the archetypes, we'll backfill the synergy into the 15 sets already available on Cardsphere's draft simulator.

Here are some of the things the bots already know, thanks to this upgrade:

We're happy to provide these great features free of charge, without any ads and without asking you to sign up for a Patreon. Thank you all for the feedback and support. Two years into this crazy venture, it's all of you who continue to drive us forward, and keep us looking for way to improve upon the strong foundations we've already delivered.

Good luck and have fun drafting Modern Horizons! We hope that we're going to be part of your success! 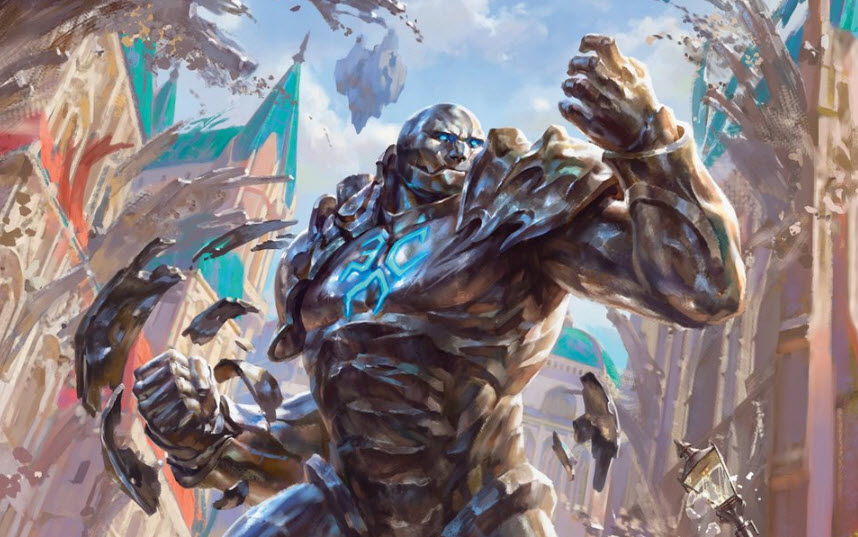 Joe Dyer retruns with an update on the state of Legacy in 2019, including some picks from MH1 and a focus on the up-and-coming mono white Bomberman. 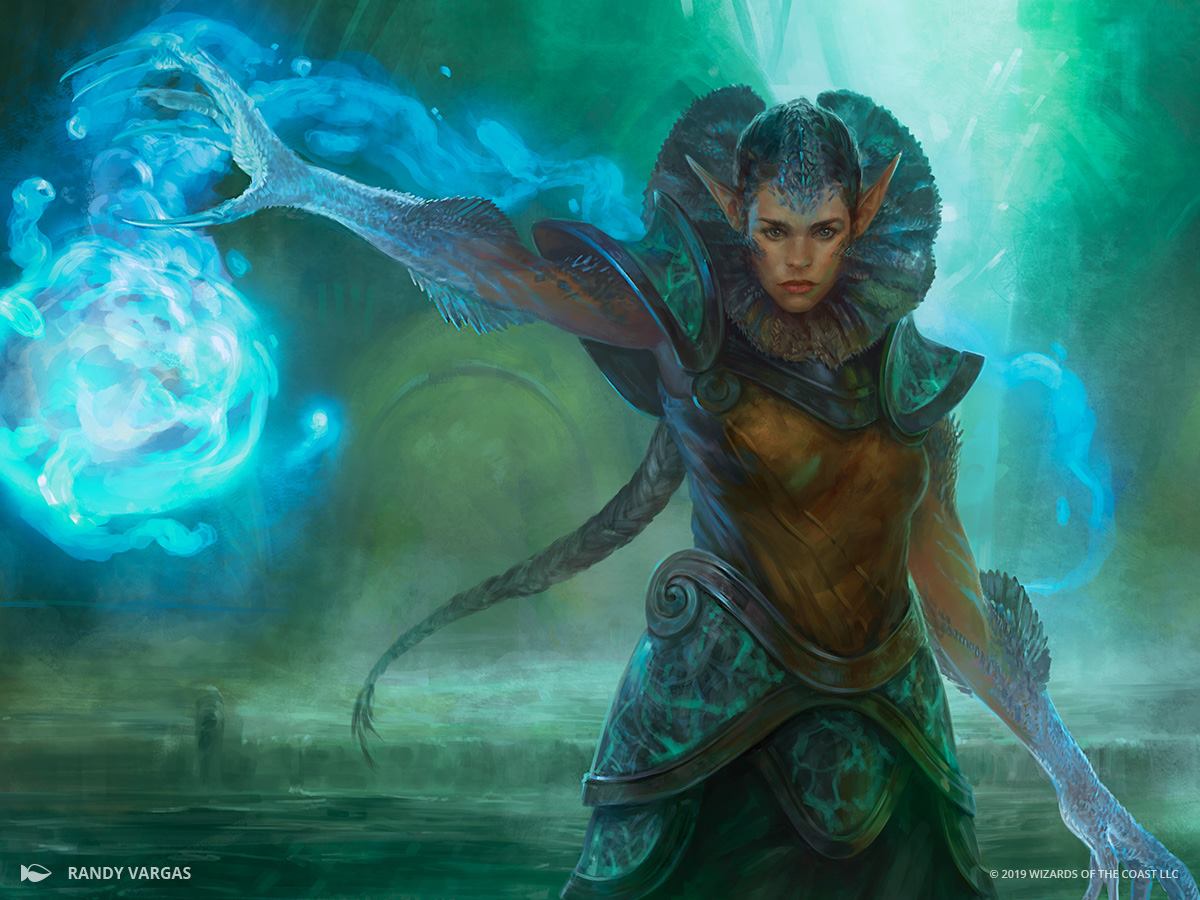 Darin Keener categorizes cards in Standard Bant Midrange as a solid core to a toolbox deck.