When new standard sets are released, Cardsphere always invites community members and creators we sponsor to share their picks for favorite cards, and share our own opinions, too. This time around we've asked Mythic Mikaela and longtime Cardsphere user B Ray (joined by son David Rincon-Ksido, whom you'd recognize from appearances on I Hate Your Deck) to share their thoughts. As always, we leave it up to people to choose the cards on whatever basis they prefer. Strength in Limited play, whether the card slots into their favorite Commander deck, or even if they just really like the flavor text – there are all kinds of reasons people love the cards, and Strixhaven has some doozies.

I started off not caring for the lore of Strixhaven when we began to see and and hear about the different colleges, and then finished spoiler season caring for it even less. The setting just isn't for me but I really love the Mystical Archive and that fact that you get one in every pack, plus there are is a lot of neat commander stuff in the set even if I find the school theme to be a lackluster.

Shadrix Silverquill
My favorite aspect of Commander is board politics.  No matter what deck I put together, I always include cards that can get controversy happening, specifically adding things in that will allow me to keep players in the game or just cause general chaos.  I think  Zedruu the Greathearted is the best political commander but just doesn't work over Spelltable, but Shadrix Silverquill has a lot of interesting possibilites and is in my favorite color pair.  Yeah, there's also Breena, the Demagogue in Commander 2021 but I much prefer to be on the one pulling the strings.

Blot Out the Sky
Once the politics are out of the way, it's time to choose violence.  I love one sided board wipes in Commander, and I am careful to keep my tokens tiny in my beloved Teysa, Orzhov Scion so I can cast a surprise Retribution of the Meek when the time is right, or annoy everyone with a Meekstone.  Blot Out the Sky fits right in with both of the cards and the tokens can be used for either of Teysa's abilities, so I will once again use my space in a Cardsphere Picks article to add yet another card to my Teysa maybe board.

Faithless Looting
I haven't cast Faithless Looting since it was standard legal when I ran a really stupid 5c reanimator deck.  Not because of the monster this card turned out to be in some eternal formats, but because I just don't play all that much red.  I was immediately taken by the striking, eerie, and somewhat disturbing art by Carly Mazur on this card, and then I was really disturbed by the community reaction to the art.  My annoyance with people openly trashing the art here made me love it even more.  That's not blood being poured out of that bowl, it's Haterade and I'm here for it.

Right out of the gate I want to say that I think the set's flavor is fantastic, and the art is definitely working for me. While I'm a known curmudgeon about specialness-creep, I am still very happy to see so many styles in a single set.

Go Blank is a great example of a card with the kind of distinct but subdued art that I like to see mixed in with all the flashier stuff. That the card's a top-down flavor win and reasonably priced discard with graveyard hate stapled on means I'll be picking up a handful of these for play. I even like the flavor text!

I love a challenging build around card. When I see something like Codie, Vociferous Codex dropping, I know what's going to happen. At some point I'm going to spend a quiet night to myself building a new Commander deck poring over my inventory, decklists, and databases looking for the Johnniest cards I can stuff in there. Permanents. Pffft, who needs 'em?

Approach of the Second Sun

While not my favorite art of all the mystical archives cards (that honor goes to Infuriate or Mind's Desire), I think I want to pick up this version of Approach of the Second Sun. Having such a striking art treatment for an alternate win condition, especially one that works like this really appeals to me. Plus, it slots into Codie, amiright?

Find a land and get a creature, what could be better?  Well, the creature not immediately eating removal of course, but Emergent Sequence is 100% my type of card in draft.

I love both Frost Lynx and 2/2 fliers for 3 mana.  Frost Trickster is both of those things. Pretty excited to draft this card!

I felt compelled to include Eyetwitch as a pick from Strixhaven.  After all, it is one of the reasons Cardsphere sponsors me, Eyetwitch stream.  But for real, it's a great creature to sacrifice in Witherbloom draft decks.  (Please don't make me #unsponsored for this.)

When I saw Crackle with Power, I knew immediately this would be my favorite card for EDH in Strixhaven. I love mono-red burn, especially for my Toralf EDH deck, and this card will always have a home there. It's versatile and goes as wide as I need it to. It can be used early in the game to deal with small problems impeding my progress, as a mid-late game board wipe, or as a win-con. In addition to being a flavorful EDH card, I can see a place for this in some aggressive Standard decks.

Umbral Juke is one of my favorite cards from Strixhaven because of its potential in Limited. For 3 mana I can have a small flyer if I need one, but even better, I can make my opponents sacrifice a creature or a planeswalker at instant speed. Good luck trying to double your counters with Tanazir Quandrix because Umbral Juke can make you sacrifice the target creature before that dragon even enters the battlefield.

Infuse with Vitality is my favorite common card for Standard. The value is great as giving the creature deathtouch immediately makes it worth the two mana. Additionally, at instant speed, you can save your creature from dying and almost certainly leverage out an advantage in combat off the deathtouch. Finally, the extra 2 life never hurts in a Golgari deck. Overall a great combat trick, and not one your opponents are going to expect, as it's a common. 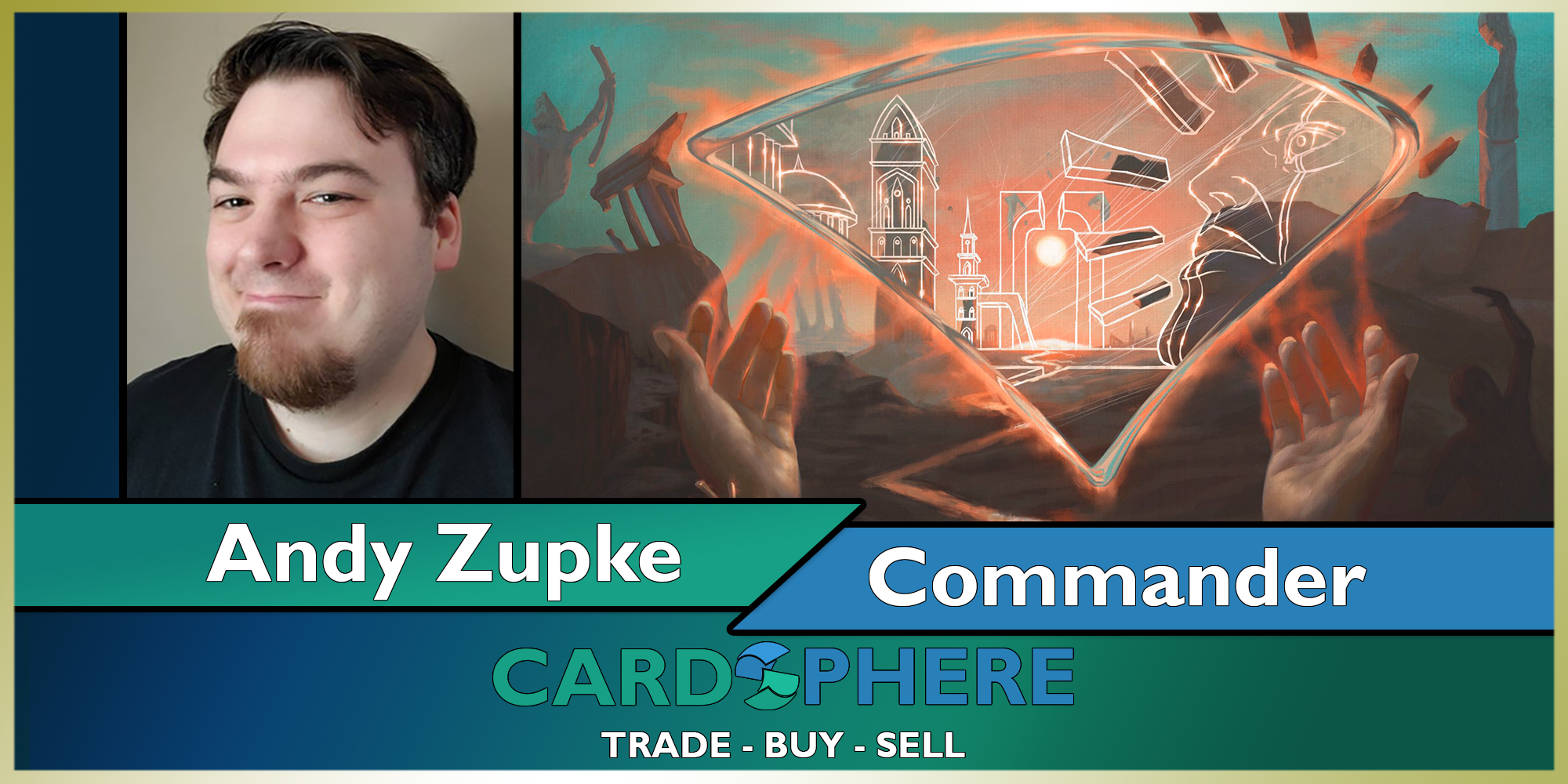 Andy Zupke goes over the Commander 2021 decks, and discusses the can't-miss cards and strategies you'll be building around this year. 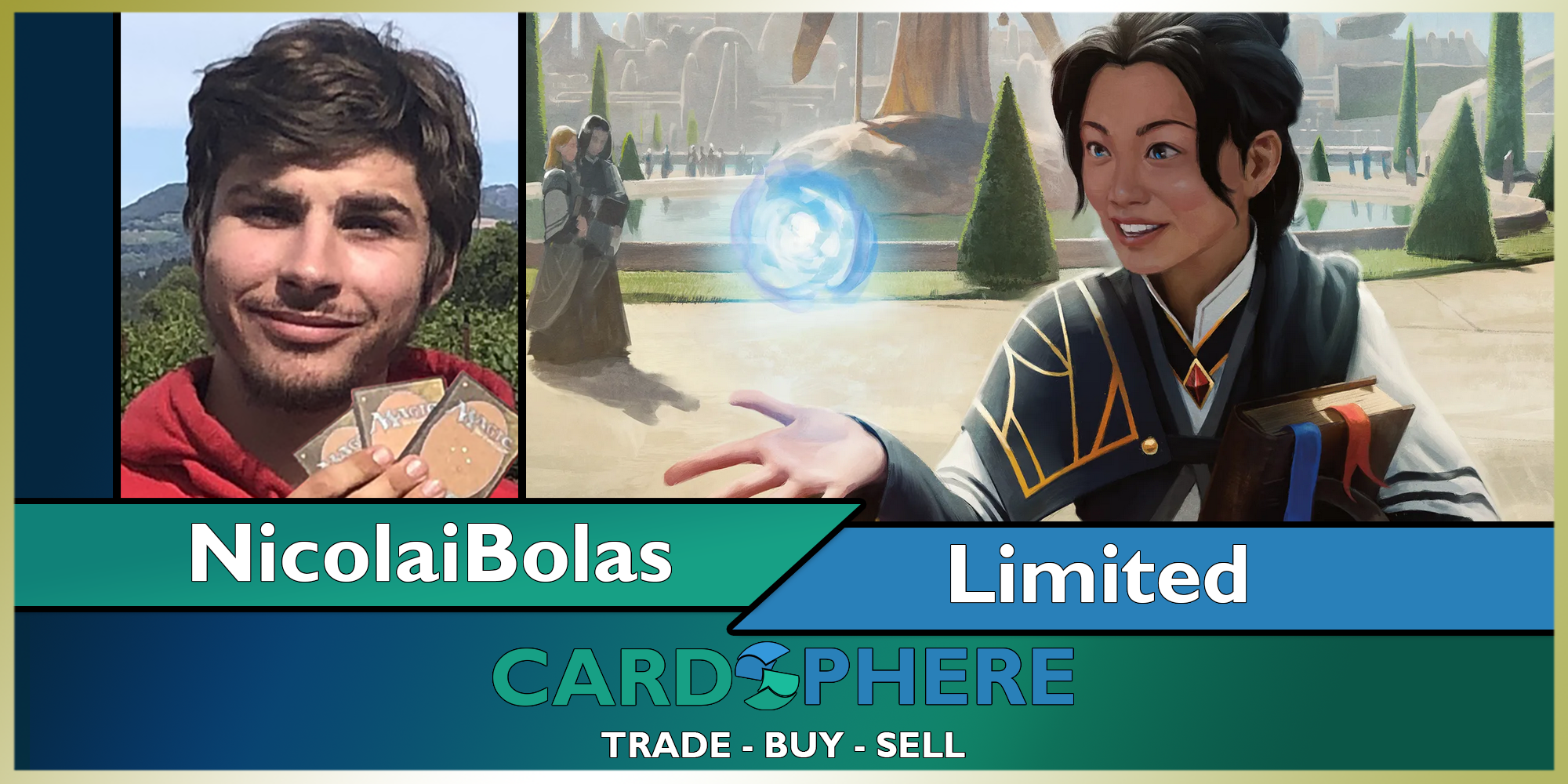 NicolaiBolas talks about what you need to change in your approach when drafting a five archetype Magic set like Strixhaven.