As the first faint hints of pumpkin spice start hitting our noses, we find ourselves with another exciting new set – Innistrad: Midnight Hunt. Everyone loves a top-down set with Halloween flavor in Autumn, and so we gathered together some folks from the Cardsphere community to talk about which cards have them most excited. This time around, I'm joined by Frank's MTG (who you may recognize from Cardsphere's top sellers leaderboards), Pixie Kitten, and Zuby!

When we make our picks from a new set, we encourage people to choose their favorite cards based on whatever criteria they most prefer. I mean, not everyone enjoys the same things about Magic, right?

There's a lot to like about The Meathook Massacre. It's a great finisher with a strong effect to keep on board in case something goes wrong. I know Innistrad is the wrong plane, but in my heart of hearts, that's Uncle Istvan at work.

This is the plight of Johnnies and Jennies everywhere: we cannot look away from an alternate win condition. You may rarely get there with Triskaidekaphile, but it'll sure be worth it when you do. Good back up for Reliquary Tower and Spellbook in many decks, and who knows? Maybe 13 will be your lucky number.

I'll admit to being one of the crotchety old folks bemoaning the proliferation of variants, but these basics are amazing. I'm especially fond of the plains, which are bleak and beautiful. My full arts of choice had been from Hour of Devastation until now. Time to load some balance and update my Wants list before you all get cracking packs.

Although I haven't played since the pandemic started, I usually look for cards that would work well in my fun (non-competitive) Elves tribal commander deck. I kept that in mind when Ted asked me to make some picks today.

My first one is Turn the Earth, which allows me to re-use cards in the singleton format. The super cheap cost of G and ability to flash it back from the graveyard makes it even more efficient. This is a great defense for land destruction, board wipes or getting that response card I’ve already used.

My second pick is Unnatural Growth. Although I try to keep my casting costs at 3 or under, I think this would be a fun card to boost my green weenies during combat phases. I’m assuming that because it doesn’t explicitly state “At the beginning of your combat phase” it would boost them to defend during my opponent’s combat phases as well.

And finally, one pick based solely on the artwork. Sigarda, Champion of Light is a beautiful portrayal of how I would imagine an Elvish angel would look. If only the card benefitted Elves instead of Humans, it would definitely help persuade me to try it as my Commander.

All in all, it looks like a fun set with some interesting new mechanics!

Midnight Hunt appears to be jam packed with some great cards for constructed formats such as Standard, Historic and Modern. Being primarily a Commander player here are some cards I found to be the most exciting from Midnight Hunt for me.

Starting off with Saryth, the Viper’s Fang, this card just screams a build around commander for me. I love combat tricks and being able to give my creatures deathtouch or hexproof on the go seems like a lot of fun. This kind of commander doesn’t feel like a straightforward build, and I like putting something unique like this card to the test.

Wrenn and Seven is just a crazy good ramp card and great at feeding your graveyard. One of my commanders is Ashaya and it’s not your typical build. It has zero creatures and works on trying to animate ALL the lands and swing and win. Wrenn and Seven fits perfectly with this strategy and I can’t wait to play it.

Teferi, Who Slows the Sunset how I love thee. It’s no secret that Teferi is one of my favorite Planeswalkers and every time a new Teferi Planeswalker comes out I immediately want to try it. This one's no exception. I can see this having a home in my Grand Arbiter commander deck. Being able to tap a pesky opponent's permanent or doing a pseudo-brainstorm effect is great, and topping it off with a Seedborn Muse emblem is unbelievable.

For my Midnight Hunt picks, it's all about the ladies! First up is Gisa, Glorious Resurrector. Exiling your opponents creatures is nice, but then gaining control of them is even better! I love all things sacrifice, so having decayed is just the icing on the cake. I mostly play Commander, so I definitely want to build an EDH deck with this card!

Next up, Liesa, Forgotten Archangel. It pretty much goes without saying that Flying and Lifelink are strong, but it's the second part of her abilities that are absolutely stellar! You get to return your non-token creatures TO YOUR HAND when they die. Does it get better than that?! Why yes, yes it does, because she also exiles your opponents' creatures when they die. *chefs kiss*

My last pick isn't exactly a lady, but there is a lady in the art! Diregraf Rebirth. Maybe it's not the best card in the set, but I personally love some graveyard recursion, and this card has it! Kill off some creatures to reduce your casting cost (yours OR an opponents!), return a creature from your graveyard to the BATTLEFIELD, and then do it all again with Flashback! I absolutely love the flavor in this set- especially Gisa, who is just out here living her best life- and I can't wait to play it!

Back with his early thoughts on Innistrad: Midnight Hunt Limited, NicolaiBolas shares 5 tips you should keep in mind to increase your wins. 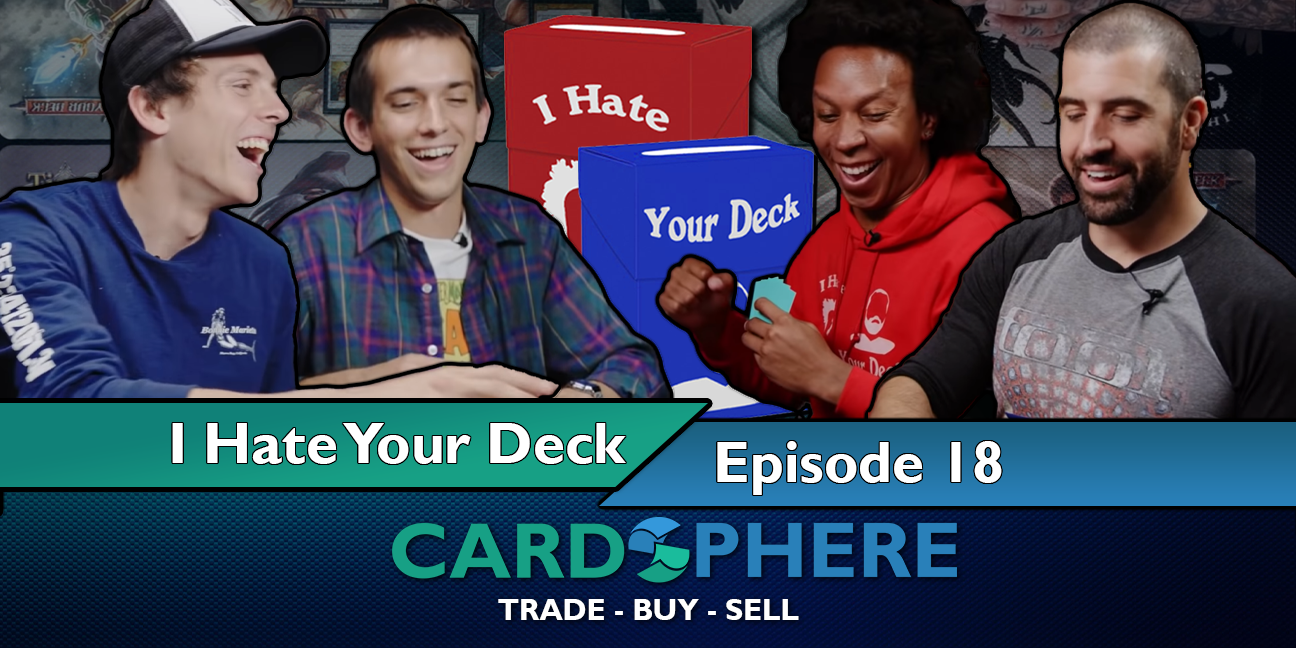