The science has pretty much been settled (and while that's often a B.S. phrase, it's probably good to go in this case): New Year's resolutions by themselves aren't effective at bringing about real change. Those gym parking lots will get really full on January 1st, but by the end of the month most will be parked back on their couch. That app that's going to revolutionize your life might be lost in the app tray in a month.

But this doesn't mean that there is no value in trying, especially at the level of the person in the mirror. Things that are true for the herd are not necessarily true for the individual sheep.  We can't get better at anything unless we first INTEND to get better, and that's the real value of a resolution. I've never understood people who rail against hypocrites... people who say one thing and do something else. I understand that if someone continues to tell you to eat healthy and has every meal at SuperMegaFatBurger, you're allowed. But if someone talks about eating healthy and you catch with with a furtive KitKat at their desk? Hey... SAYING that you're going to do something is often a step towards doing it. Very few people get in shape or change their career by accident. They say it, and then through stops and starts they do it.

So there's always room for improvement and it starts with intention. By noticing leaks and inefficiencies in our play and MTG habits, we can find places where some percentages are being lost. And as I've mentioned before, in the age of Arena it's easy to just gloss over a loss, pound that "Play" button, and go again. But that may not be the best way to get better and actually get more of those wins. I've spent the past couple of weeks looking for such areas in my play, and I'm going to share three resolutions that I hope will make my play better in 2020. And, who knows? Maybe my weaknesses are your weaknesses. If so, I hope this inspires you to resolve a couple of things.

Your ladder ranking or the results of the most recent tournament you entered are not the be-all, end-all of who you are and what your skill level truly is. It's not accurate in the short-term, and even in the long term it might not tell the whole story. "I got to Diamond on the ladder" could mean "I'm really good", but it could also mean "I play 20 hours a day and got on a heater". I don't play as many pure hours as a lot of other people, and most of the hours I do I play are on live stream, which means I'm trying to keep track of about twenty other things PLUS not play like a complete block of wood. This means that when I make mistakes, I often just gloss over them. "Well, I forgot that I can give my Shifting Ceratops haste on the turn I play him, so I missed a win. This actually happened, so SHRUG and onto the NEXT GAME. But I can't improve if I don't learn from my mistakes, and I can't learn from my mistakes if I don't remember them.

So that summarized what happened and what I was thinking in each match, with the added benefit of being able to record a possible sideboard card that someone in chat suggested that I'd like to test in this list. I've already gotten some value from it even in a short time frame, and I like this a lot better than some of the quality plug-ins that can keep your W/L record online. Again, knowing my record is nice for testing, but it's not everything.

Resolution #2: Play Other Popular Decks At Least A Little

In a previous article, I mentioned that I'm sort of an MTG hipster and therefore avoid playing popular lists that don't immediately fit my playstyle. This means that the newest aggro or control list doesn't usually cross my path as I'm trying to draw cards and do stupid ETB effects. Hey, your mileage may vary. That said, I'm learning that it's not good enough to watch some of these decks from afar, and that I ought to learn a little bit about them. And sometimes you learn by doing, and not by watching or getting beat up.

Since I'm careful about the way that I draft in order to have a full set of rares on Arena, there's no reason why I can't. So I'm going to polish up this unused Embercleave that are sitting dormant in my collection and find an aggro deck that looks like fun. I'm going to call up Gadwick, the Wizened and ask him why I lose my mind and have no clue how to play against Izzet Flash. And, obviously, this is heavily linked to resolution #1. If I don't keep records, I don't know what decks I struggle against. If I don't know what decks I'm having trouble against, I don't know how they work. And I can't really find out what they're trying to do if I never play them. Logical, right? And this leads directly to the last resolution.

This may be my biggest weakness as a player of MTG and of any games in general. I attach my self-worth too closely to my rating. I also play Overwatch to relax, and I often don't complete my placements because I'll feel bad about myself if the stupid number isn't as high as I'd like it to be. I know that I don't play as much or as seriously as a lot of people do on Arena, and I have very good reason for it. But there's still a nagging guilt when I read the ninety-five I GOT TO MYTHIC #34 AND WENT 253-3 WITH THIS LIST articles on Reddit and I'm still trying to make some goofy brew not auto-lose. Sometimes it hits me like it's a reflection on my value as a Magic player, a content creator, or even as a human being.

This is both untrue and counterproductive. Losing is the key to improvement. If you want to do nothing but win, I'm sure you can find a game or a playgroup that will satisfy your desires to crush people, but it's not going to help. Much of life, in fact, is a balance between "things that feel good but are really fool's gold" and "things that feel bad but are making you better". One of the best bodybuilders to ever live, Ronnie Coleman, said, "Everyone wants to be strong. No one wants to lift these heavy-a** weights." I always remember that when I'm lifting, but it would help if I did the same when I was streaming or playing. Everyone wants to be a better Magic player, but not nearly as many want to put in the reps against people who are already better than them. I'm going to keep that in mind when I get frustrated about a losing streak. There's gold to be found, but you can't stop digging before you get to the motherlode.

So there. Those are my resolutions, my intentions that are going to make me a better player and hopefully a better person as well. Never stop trying to get better, y'all. There's always time.

Enjoy your new year, and as always... please drive friendly! 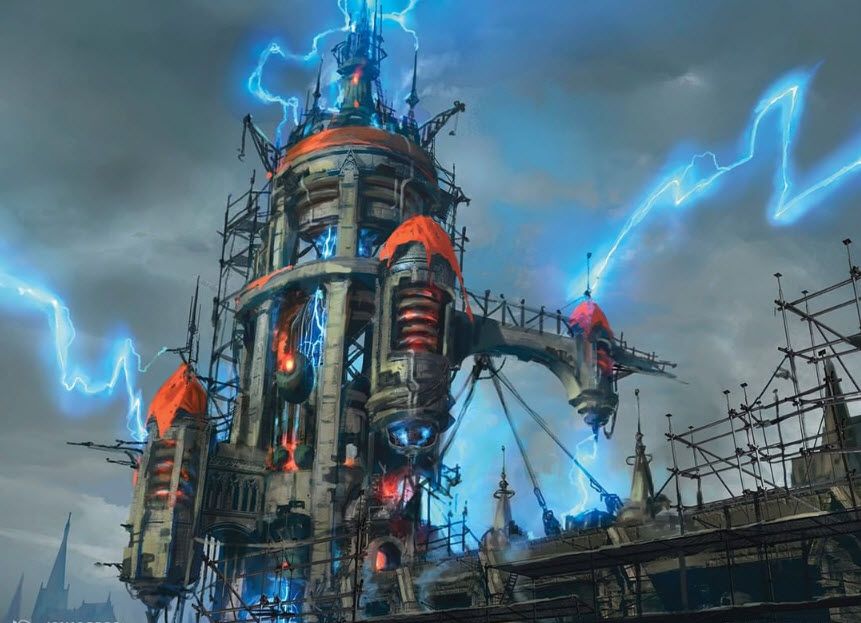 Cliff Daigle returns with his thoughts on some standout cards and the best times to acquire or dump them. 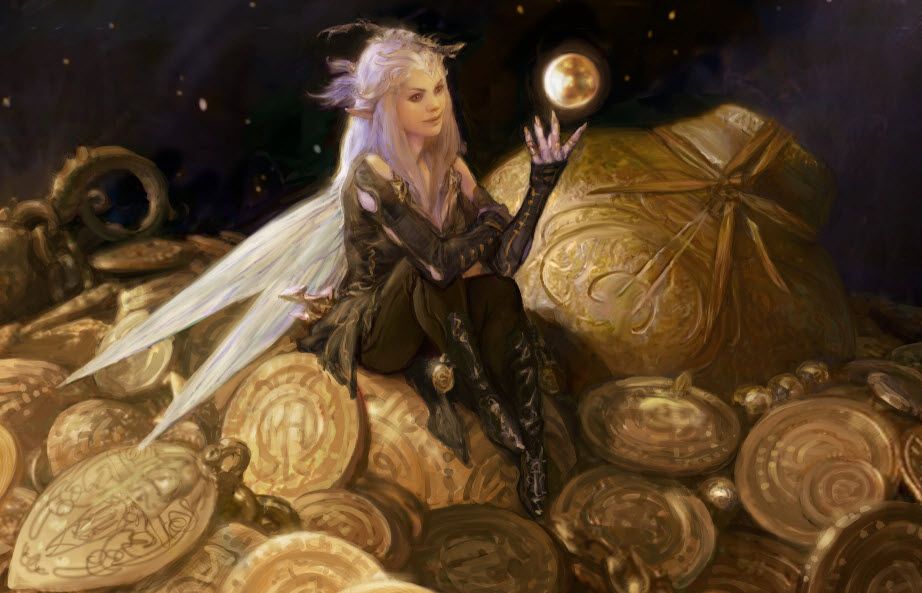 AlbyMTG offers up an exhaustive review of his first large scale event: the SCG invitational.