The bots have a few loose screws this time around. Join me as I share some tips and tricks for playing black-red in Adventures in the Forgotten Realms Quick Draft!

When I first saw that Quick Draft was available, I decided to give it a few drafts, and I soon noticed something odd. I drafted two black-red decks in a row, and of the 15 games I played across those two decks, 10 of them were black-red mirror matches. Even more telling was the fact that across all 15 games, only one opponent played a deck without red or black cards! I quickly consulted the all-knowing but fickle god, MTG Twitter, and found my suspicions confirmed by others- the bots often seem to hand you black-red on a silver platter in AFR Quick Draft!*

Let’s take a look at the data. As a warning, I’m no statistician. In fact, I spent far too much of my statistics class goofing around with my podcast cohost Zach. Still, I love using 17Lands data to gather some information about a format. Using the 17Lands card ratings tool, we can order the cards by Games Played Winrate, which shows the overall winrate of Quick Draft decks playing at least one copy of that card. The results are clear:

Of the top 15 cards, only 2 don’t belong in the black-red deck. Some of the most surprising cards to see on this list are Price of Loyalty and Sepulcher Ghoul. These cards are putting up winrate numbers on par with some of the best bombs in the set! One is a free sacrifice outlet, and the other is a Turn Against effect. The implication here is that the bots may not know how to draft the “steal-and-sac” archetype as well as humans. These cards can be reliably picked up late in the draft, as evidenced by their high “Average Taken At” (ATA) values. It's usually wrong to force a deck in draft, but we have a perfect storm brewing here- black and red are two of the best colors in the set, black and red are undervalued by the bots, and you can pick up key cards on the wheel.

We have seen similar scenarios in Quick Draft before, such as cycling in Ikoria or mill in Eldraine. I believe that the current draft format is just about the same level of broken, and will definitely need adjusting for the long-term health of the format. I fully expect that these bots will be updated eventually, but in the meantime… make the most of it!

I like to think of it as a black-red cube. Your deck can include the steal-and-sac package, but also a tokens package, a Goblins package, or even a ramp or splash package thanks treasures! I routinely splash double-pipped off-color cards like Old Gnawbone, Froghemoth, Iymrith, Desert Doom, and Mind Flayer. I’m hoping to get to cast The Tarrasque before the bots update.

So, you're ready to force black-red. Let’s run through some key cards. The sacrifice package is one of the strongest aspects of the deck, but there are other cards that contribute greatly to its overall vector. Here are some cards that I’ve observed to be crucial in my time grinding through black-red Quick Drafts:

I have to admit, I’ve grown to love this bizarre black-red meta. The better your bombs, the better your opponent’s Price of Loyalty gets. But then again, the better your sacrifice outlets, the worse their Price of Loyalty gets! Spare Dagger and Magic Missile go up a bit in value, as they are able to snipe X/1s like Sepulcher Ghoul, Hobgoblin Captain, and Rust Monster. Black-red mirrors can sometimes devolve into two nearly empty boards, so having a copy of Boots of Speed or a creature with haste can help make sure your threat off the top of your library is more impactful than your opponent’s. These mirror matches can be very skilltesting and are certainly not fun for everyone, but if lots of stealing, sacrificing, and value grinding sounds like heaven, I recommend giving AFR Quick Draft a try before the bots update!

One final note about the Quick Draft format: while it seems that black-red sacrifice can be forced, this will not always be correct. You can still draft other colors, and black-red will not come together perfectly every time. Magic is still a game of variance- I had one draft where I never saw a single Sepulcher Ghoul! However, knowing that the bots undervalue black and red cards significantly is important information to know, no matter how your draft goes. For more information on AFR Quick Draft and black-red, check out episode 59 of the Draft Chaff podcast, linked below. Now get out there and pay the Price of Loyalty. Happy drafting!

*This article was written on 8/1/21. The bots will be updated eventually. Hopefully we get another week or two of black-red mirror matches first! 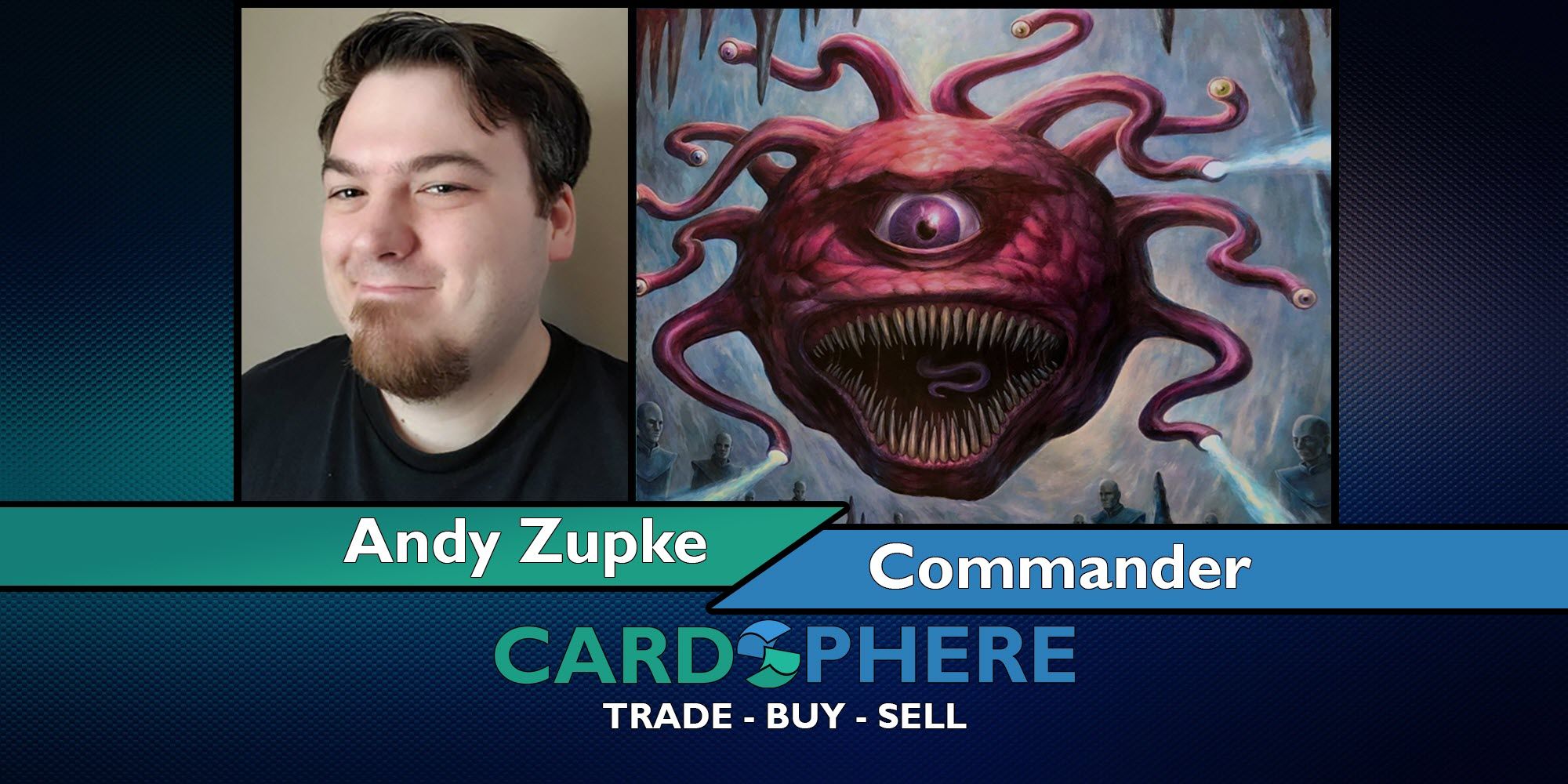 With prices really settled in and people used to cards from the forgotten realms, Andy Zupke looks at the budget pickups for Commander, and where they might get played. 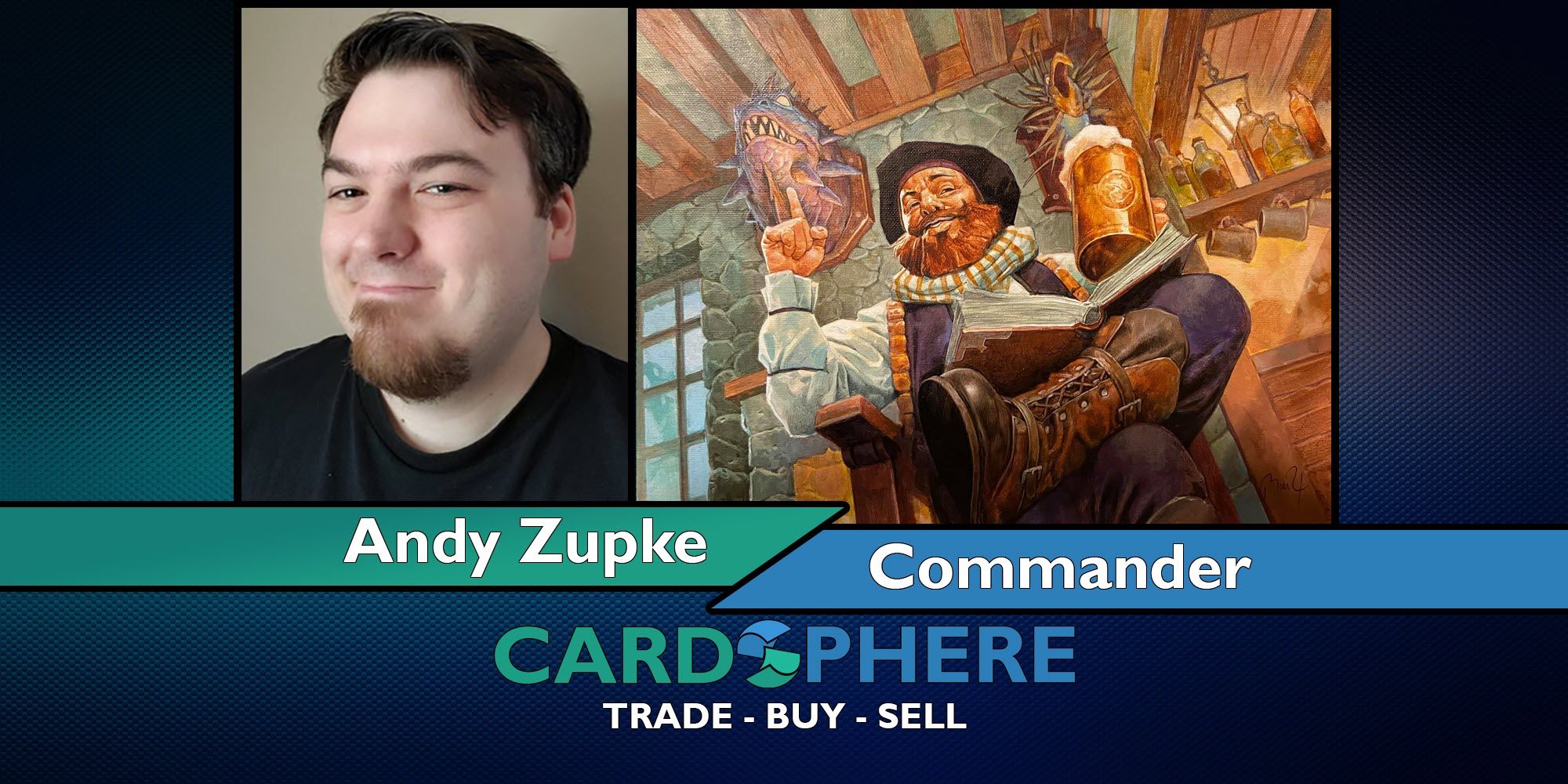 Picking your favorite creatures to copy has never been more fun. Check out Andy Zupke's latest Commander deck tech with Volo, Guide to Monsters at the helm.

Trading Posts
—
Everyone Has a Price... of Loyalty
Share this