It’s every Magic player's favorite time of the year- spoiler season! Let’s take a first look at some of the Limited archetypes we’ll be seeing in Kamigawa: Neon Dynasty.

We’re finally headed back to Kamigawa, and things have changed since our last visit (personally, I’m loving the aesthetics). It looks like we have some interesting twists on the usual Limited archetypes based on the spoilers we’ve seen so far. Unless Neon Dynasty is a complete break from all tradition, the multicolored uncommons are great indicators of each 2-color-pair’s vector. To build on the mathematical analogy, you could think about these “signpost uncommons" as the instantaneous slope at a point along the archetype’s vector. While it may not give too much information about the archetype’s overall strength (the length of the vector), it is often a perfect indicator of the archetype’s theme (the direction of the vector).

These two mirror one another and point in very clear directions -- green-white enchantress and blue-red artifacts! These are some very exciting cards as they are better than conventional mana dorks -- you can use their cost reductions to cast multiple cheaper spells in one turn, allowing them to functionally “tap” for multiple mana each turn in dedicated decks. Thankfully, it looks like it won’t be hard to load your deck full of artifacts and enchantments. Enchantment creatures, sagas, vehicles, and artifact creatures with the new Reconfigure ability should make it easy to hit critical mass. Using one of these two cost-reducers to play a 4-drop or two 2-drops on turn 3 will be a strong start to any Limited game.

There Can Only Be One

Exalted is back! Kinda. The red-white vector seems to be attacking with a single warrior or samurai each turn, and supporting cards will either enable this or pay you off for doing so. I’m interested to see how this plays out- will there be enough benefits to just attacking with one creature in a color pair that often goes wide? Will this be an exciting new vector direction for red-white, or a bit of a flop like in Strixhaven? I’ll be looking to see if there are “helper” creatures that grant evasion, stat buffs, or key abilities like first strike or trample to the lone warrior that goes out to battle. Asari Captain is flexible- it provides the power buff to other creatures, but is also able to be the attacker as soon as it hits the battlefield thanks to haste.

The black-white vector seems to point towards payoffs for controlling both an artifact and an enchantment, specifically in the form of 2/2 tokens with vigilance. Sweet… as long as it works. This kind of “on-or-off” mechanic can be fickle. Think of black-white in AFR: an underpowered deck before completing a dungeon vs a pretty solid deck after. Once again, you’ll want to make sure you can reliably have both an artifact and an enchantment on the battlefield.  If there is a common in these colors that somehow creates both, it will likely be key to the archetype. I’m suspicious of Limited archetypes of this design, but the payoff of tokens is real, so I’m looking forward to giving this one a try.

Get in the Robot!

Vehicles are back! And they’re, uh, bluer than ever. Unlike the highly aggressive red-white vehicles of Kaladesh, our blue-white archetype signpost is a little more value-oriented. This is a really efficient design. After the first attack, assuming it survives, you can use the token made by the vehicle to crew it from then onward, and create a steady stream of tokens to crew your other vehicles or send into combat themselves. Their ability should allow them to crew just about any vehicle in your deck, and the Prodigy’s Prototype ability triggers off any vehicle attacking, so you can even leave it back to avoid losing it in combat.

There’s a lot going on in this set. If you want to stay up-to-date on all the hottest Kamigawa limited action, check out the Draft Chaff Podcast, where we’ll be sharing our thoughts on all these archetypes, along with rogues, modified, channel, shrines, and more! Good luck at prerelease and watch out for the Phyrexians! 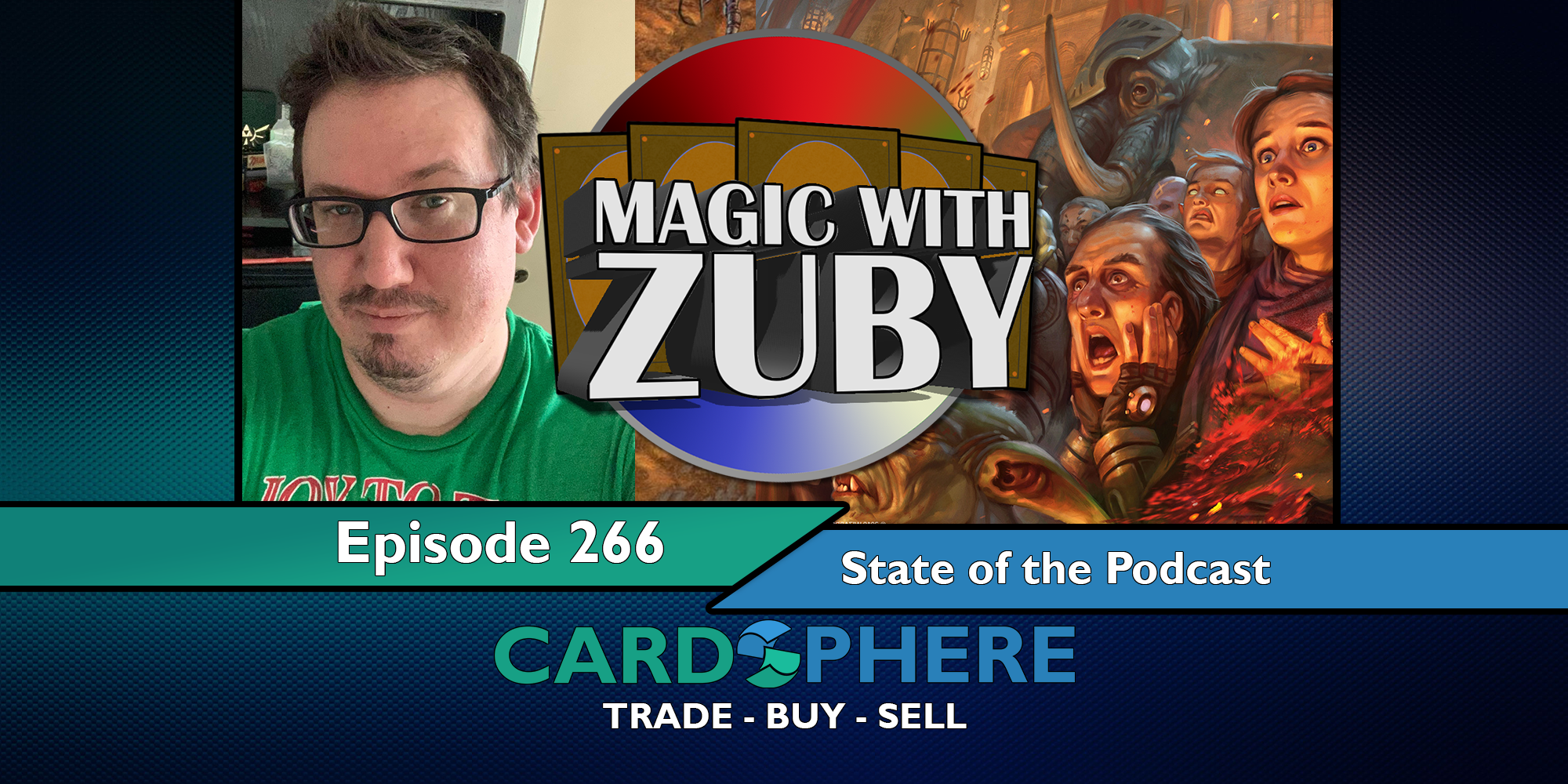 Zuby talks about everything that is in store for the podcast in 2022. 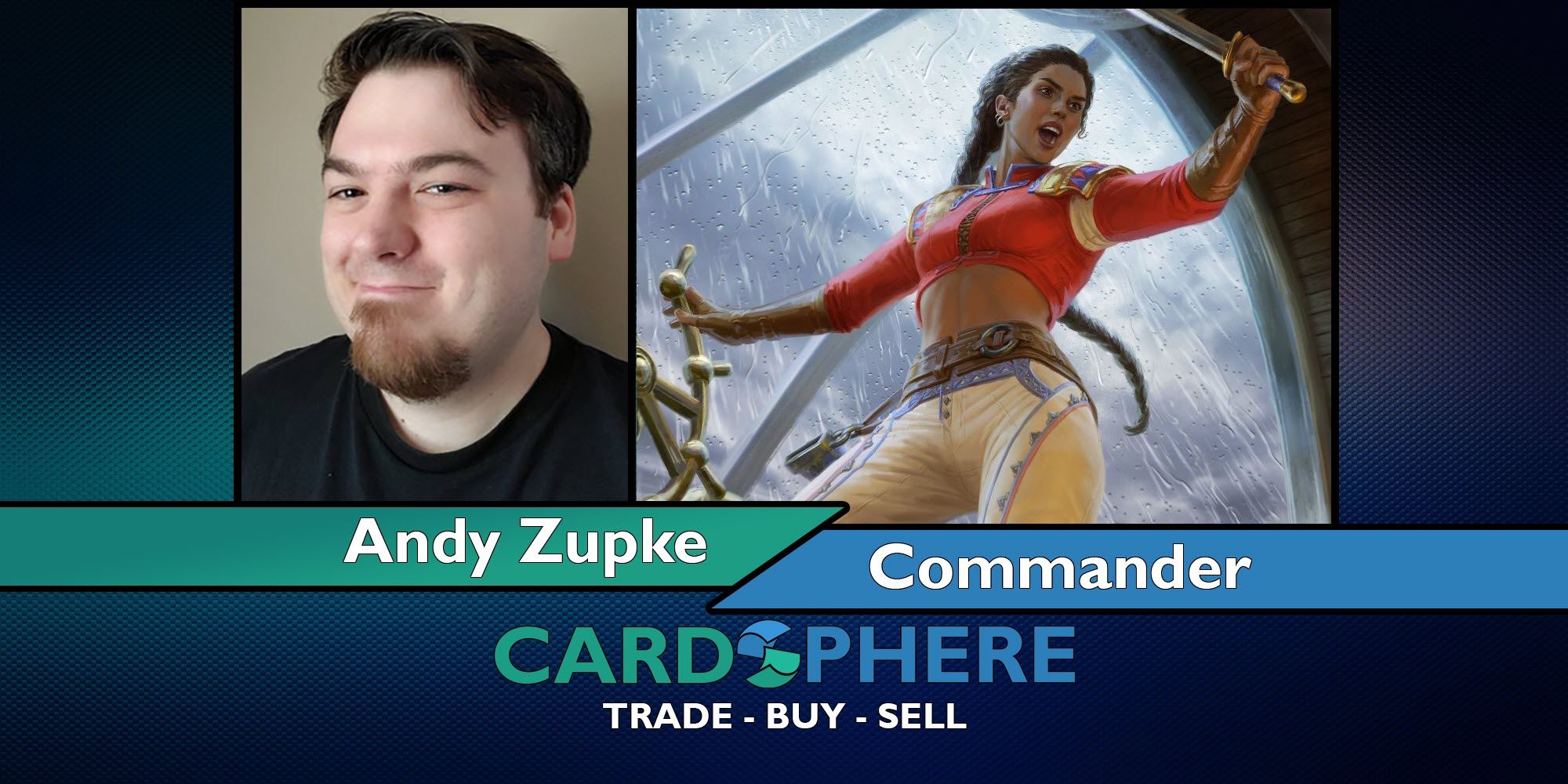 What's better than completely wrecking 3 of your besties in a game of Commander? Doing it with a 50 dollar deck. Andy Zupke explains why now is the time.

Trading Posts
—
A Limited Look At Neon Dynasty
Share this