Normally with a prerelease being this weekend, I’d have a straightforward list of what’s going to cost what, and how you ought to sell everything you open this weekend.

That’s still good advice but Wizards has set up quite the gauntlet when it comes to things we want to buy, and my concern is that they are all going to interfere with one another.

We have a new set and that usually soaks up a lot of spare money. We play in Sealed events, we draft a bunch, we buy boxes and crack packs like it’s an addiction. That’s relatively normal behavior for Magic players. Especially as preview season gets us frothing at the mouth for the new cards, the new sick combos, the cards that break the rules and make Commander games awesome, interminable, or both.

War of the Spark is available this weekend at prereleases, as a MagicFest event if you’re in England, online in MTGO and Arena at the start of next week and in paper on May 3. People will spend money on that, but there’s two wrinkles interfering with that structure:

First of all, the alternate-art planeswalkers: Wizards announced this week that in Japanese packs of War of the Spark, there will be special versions of the 36 planeswalkers in place of what’s expected. It’ll happen half the time in Japanese packs, and yes, foils are possible. How much these go for is a topic ripe for rampant speculation, and I’ve seen estimates on the full 36 in nonfoil ranging from $100 to $400. 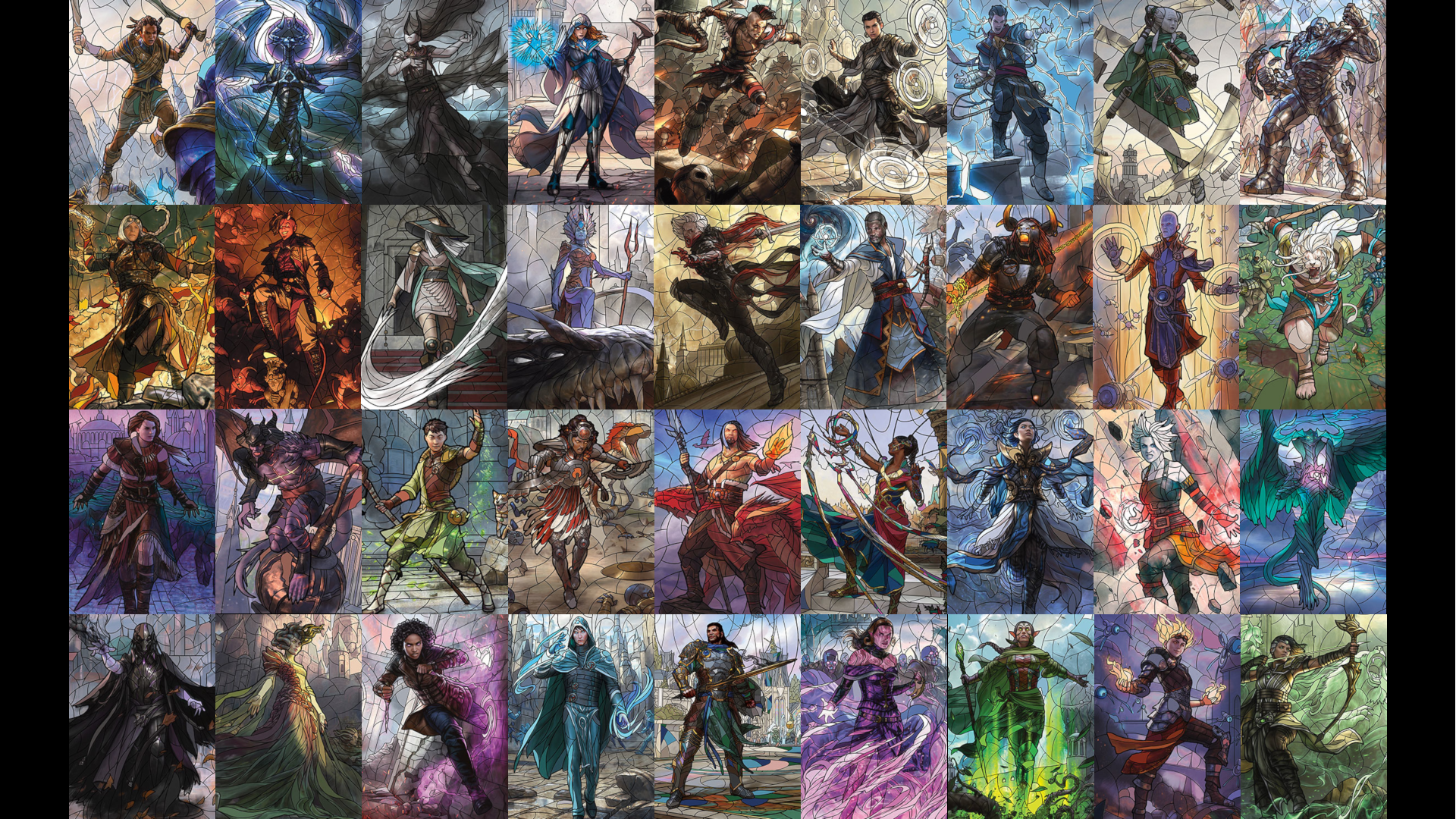 With such a big promotion the usual channels are going to be under a lot more pressure. I don’t have a lot of distributor contacts and my secret knowledge is pretty much following certain people on Twitter. It seems that there will be a little more Japanese product available but not much more than usual, which makes the Fear of Missing Out that much worse.

Secondly, we have the third iteration of the Mythic Edition, and this is a big big big deal. If you haven’t seen the lineup there are two planeswalkers who will easily crack $100 and likely be over $200: Jace, the Mind Sculptor and Ugin, the Spirit Dragon. 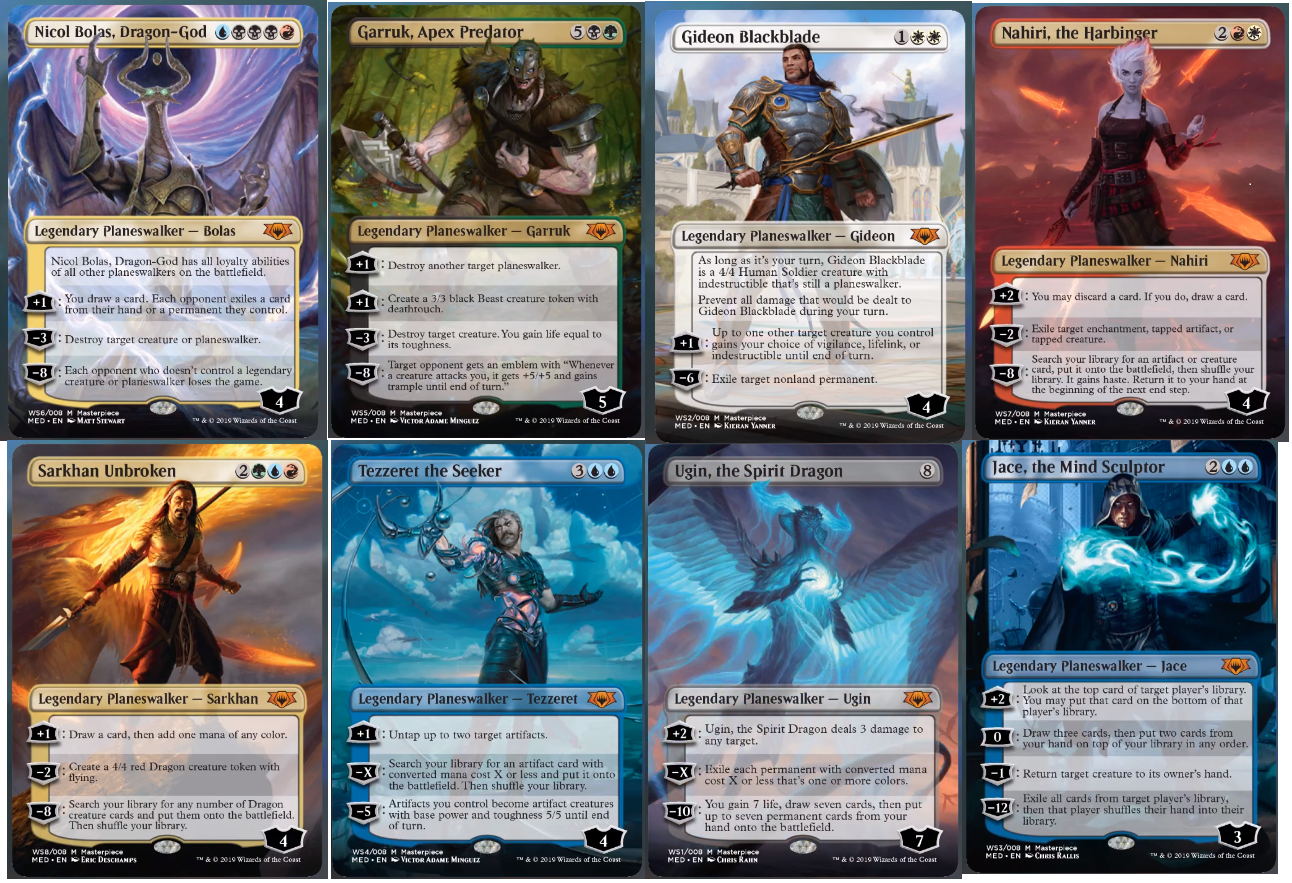 Either of these would be enough to make buying a set at $250 worth it. Even looking at the second Mythic Edition, taken off eBay halfway through because it wasn’t selling out, those eight planeswalkers add up to the retail of $250.

This one, where the ‘worst’ planeswalker is likely Sarkhan Unbroken, is going to blow that away. It’ll be available on May 1, noon PST on Hasbro’s eBay store, and there are only 12,000 sets. That’s it.

I’m not exaggerating here: this is the easiest money you’ll ever make, IF you manage to get your hands on one. I’m hoping to buy two, open one and put the planeswalkers into assorted Commander decks, and hold the other for a little while. I feel pretty confident that I could resell it on the day I get it for $500. Holding it for longer is going to pay off even more.

If I could get four, I’d do that. Ten. I’d max out every credit card I have if I could get more of these at $250, and then flip them easily. The limit is going to be two per eBay account and that is likely going to favor those with a wide web of contact or those who have effective eBay bots.

One thing to stress on these two special War of the Spark add-ons -- these are promos. They are neato versions of cards you’ll be able to get for cheaper. No one HAS to spend this money, and we lose sight of that when we’re neck-deep in “OMGWTFBBQ SHUT UP AND TAKE MY MONEY” mode.

At the end of May, when War of the Spark has barely been in our hands for a month, we’re going to start getting Modern Horizons previews. That set will go on sale June 14 and will be a combination of reprints of cards not currently legal in Modern, and brand-new cards designed for Modern that aren’t going to be Standard-legal. I would expect that Horizons packs will not have a foil per pack, given that the boosters are $6.99 on MTGO, but I could be wrong on that.

What we do know is that this is quite likely to be a powerhouse of a set. The speculation is rampant on what will be in the set, and we don’t know what decks improve and what new decks show up. I’m willing to believe that the set is a bit more powerful than they expected, because that’s been the pattern with new things Wizards introduces. The first year of planeswalkers gave us Jace, the Mind Sculptor. The first set with vehicles had the instant-banned Smuggler’s Copter. The first Modern Masters was notably under-printed.

So a bare five weeks after War of the Spark, we’re getting Modern Horizons. This is going to be an expensive time, make no mistake. My recommendation to you is to try for the new Mythic Edition, and if you miss out (like lots of us will) then save what you would have spent and prepare to pick up Modern Horizons.

If you have to have the Japanese planeswalkers, I strongly suggest you buy those as singles. Boxes of that language are going for more than the price of English boxes right now, and that’s more of a feeding frenzy and too many unknowns for my taste, especially with the special art only happening half the time.

It’s an expensive time to be a Magic player, but only if you love to chase frameless foils and alternate-art versions. Don’t panic if you can’t afford them right away. Cardsphere traders will be delighted to send them out, but I expect it’ll be at a higher price than you wish it were. 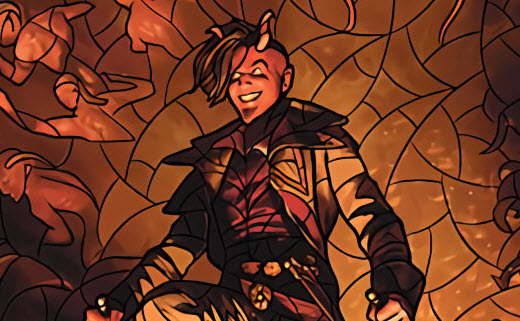 Johnny SLivers may have a crush on Tibalt, but he loves loads of the cards in War of the Spark. Which ones will be joining your 99s?

Before each set launches, the Cardsphere team and friends pick a few notable cards and share their thoughts. For War of the Spark, Efren and Ted are joined by Pixie Kitten Plays and Joe Dyer, The Eternalist.

Trading Posts
—
Where Will I Spend It All?
Share this