I have some generic advice I give to people when I say that I write about Magic finance and they ask me for an example of such advice: Never preorder cards. Trade/sell everything during the first week.

I’m adding a third item to this list: I’m giving everyone permission to go get the cards they want to play with as soon as desired.

I used to be the type of person who’d raid a deck for value, intending to reacquire it later. For instance, I took the foil Nicol Bolas, the Ravager out of my dragon deck and replaced it with a nonfoil, because the foil I got for $42 had climbed to over $80. I figured it would drop back down once rotation happened, but instead, that thing just kept climbing. I’m going to have to swallow my pride and just grab a $120 foil soon.

Similar things have been happening with the most chase cards from recent sets. The market has seen a whole lot of foolishness when it comes to the Reserved List and old sets like Legends and Antiquities, with even lots of Revised cards becoming crazy expensive.

It used to be that reprints of cards would create a real opportunity for buying once things hit their lowest point. This was the case several times over with Modern Masters and it’s made me a lot of money.

What’s changed, though, is that Wizards is no longer content to reprint only the regular and foil versions of a card. They have learned, through our behavior, that we crave special frames and alternate art. Give us Showcases, Extended Art, Box Toppers, or now the old border throwbacks... and we will pay handsomely for these cards.

The first versions of cards like these, Wizards probably overdid it. Ultimate Masters had Box Toppers, which mostly haven’t moved a lot since their release. A couple of cards have gotten caught in the hype cycle, but there’s enough of these out there that it’ll take a few sales in a row to dent what’s available.

Double Masters gave us another set of special Box Toppers, and those are less than a year old. You see some growth in the superstaples like Doubling Season, but there needs to be more time for these to grow. The amount of these printed was higher than expected, and you can still find VIP packs for under $100 in several places.

More recently, though, we’ve had three examples of deliberate decisions that Wizards made in order to increase the scarcity of a particular card (or set of cards) that only affects the chase version and doesn’t have a strong impact on the rest of the set.

Each of these examples show that Wizards is deliberately creating scarcity. The 30% chance in Commander Legends was something that no other Collector Booster has had yet. Doubling up the versions of Vorinclex without increasing the number of copies makes the Phyrexian version half as common. Old border foils could easily have been 5 per box, or some other number greater but they went with 1.3 per box.

What this means for you, the collector or player, is that when these cards come out, and you want them... go get them. A year ago, I would have told you to be patient and let the market settle out, but when it comes to these higher-end cards, the supply just isn’t there. You want that OBF Kiki-Jiki, Mirror Breaker? Get it now. You crave an EA foil Jeweled Lotus? I have to say get it now. It’s not going to get cheaper. There’s no huge wave coming. (For there to be 100 extra copies of EAF Jeweled Lotus, you’ll need 40,000 boxes of Collector Boosters!)

Crazy as it is to say, we’re at the low point of the foil and nonfoil old border cards. Get what you want now, especially if you think you’re going to want a playset. It takes 13,068 packs (363 boxes) of Time Spiral Remastered to get a playset of a particular old border foil. You might get lucky and get it in less, or unlucky and get it in more. Statistics are like that.

We’re about to enter the hype cycle for Strixhaven, and the most chase versions of cards from that set. Take this lesson forward, that WotC is making sure the most expensive versions are deliberately rare, and get the copies you want without waiting too long. The time of patience has passed, and we are now in the era of the YOLO FOMO. Adjust accordingly. 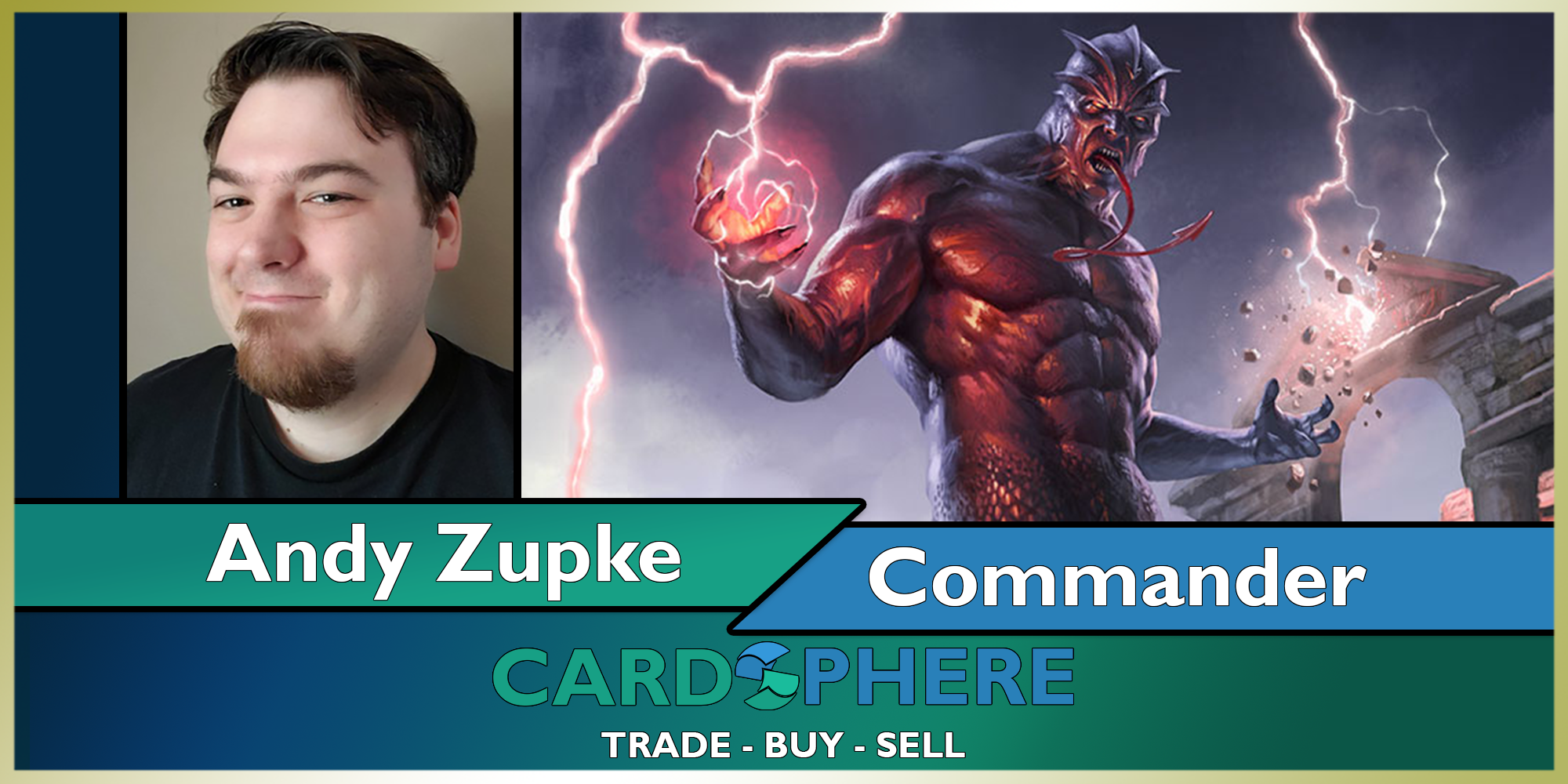 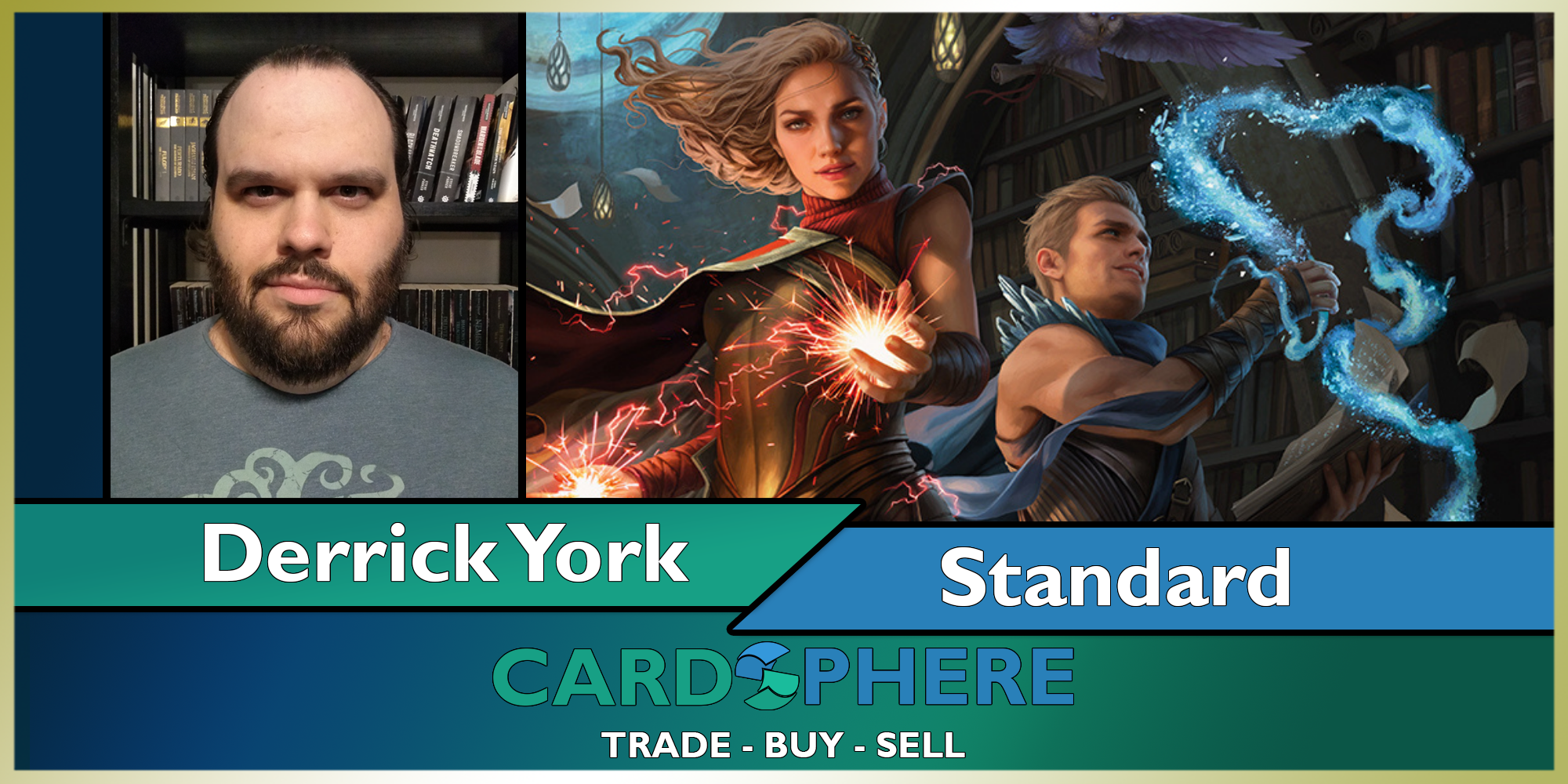 BadMoonMTG answers a question about beating Sultai, and makes a few predictions for Strixhaven.

Trading Posts
—
When To Get What You Want
Share this