Have you ever been presented with something that you wouldn't normally participate in, but on a whim decide to do it... and then immediately regret it? Well, that's me right now with the Standard tournament that I just signed up for! grinning face with sweat emoji

If you don't know me, I'm Pixie Kitten, a Magic the Gathering content creator (who's not, these days, am I right?). I have been playing MTG for a little over two years now, but only very casually. I've never gone to FNM or even played at a prerelease event. I just got into commander a few months ago. I play Arena, but only the regular queue... I've never ranked above Silver on the ladder. So while I enjoy MTG and make content about it, I'm not hyper involved in the competitive side of it and never have been.

I signed up for the Venus and Mercury League (VML) Season 3! I'm honestly not sure what possessed me to sign up, but HERE WE GO! The VML is an 8-week long, league-style tournament played on MTG Arena open to women and non-binary players. Players will play one match per week during round-robin Division play, with the top finishers in each Division making the playoffs for prizes. Season 3 will be played in the Standard format and happens during Standard rotation. sweating increases

I'm sort of excited, but mostly terrified. Since I have never played competitive Magic in any form, I'm trying to create realistic goals for myself in this tournament, like 'win a game', instead of 'win a round'! I've also been wrestling with a deck to play since I personally despise blue and pretty much refuse to play it. I think I have finally settled on a Rakdos Sacrifice deck for my first week. I found this deck list from Ashlizzlle on Twitter, have tried it out a bit and I feel pretty good about it, so we'll see how it goes!

I'm planning on streaming my matches on my Twitch channel, so if you're interested in keeping up, follow me there and/or Twitter where I'll be announcing when the matches/streams are!

Cross your fingers, wish me luck, and I'll be back after my first round to report results! 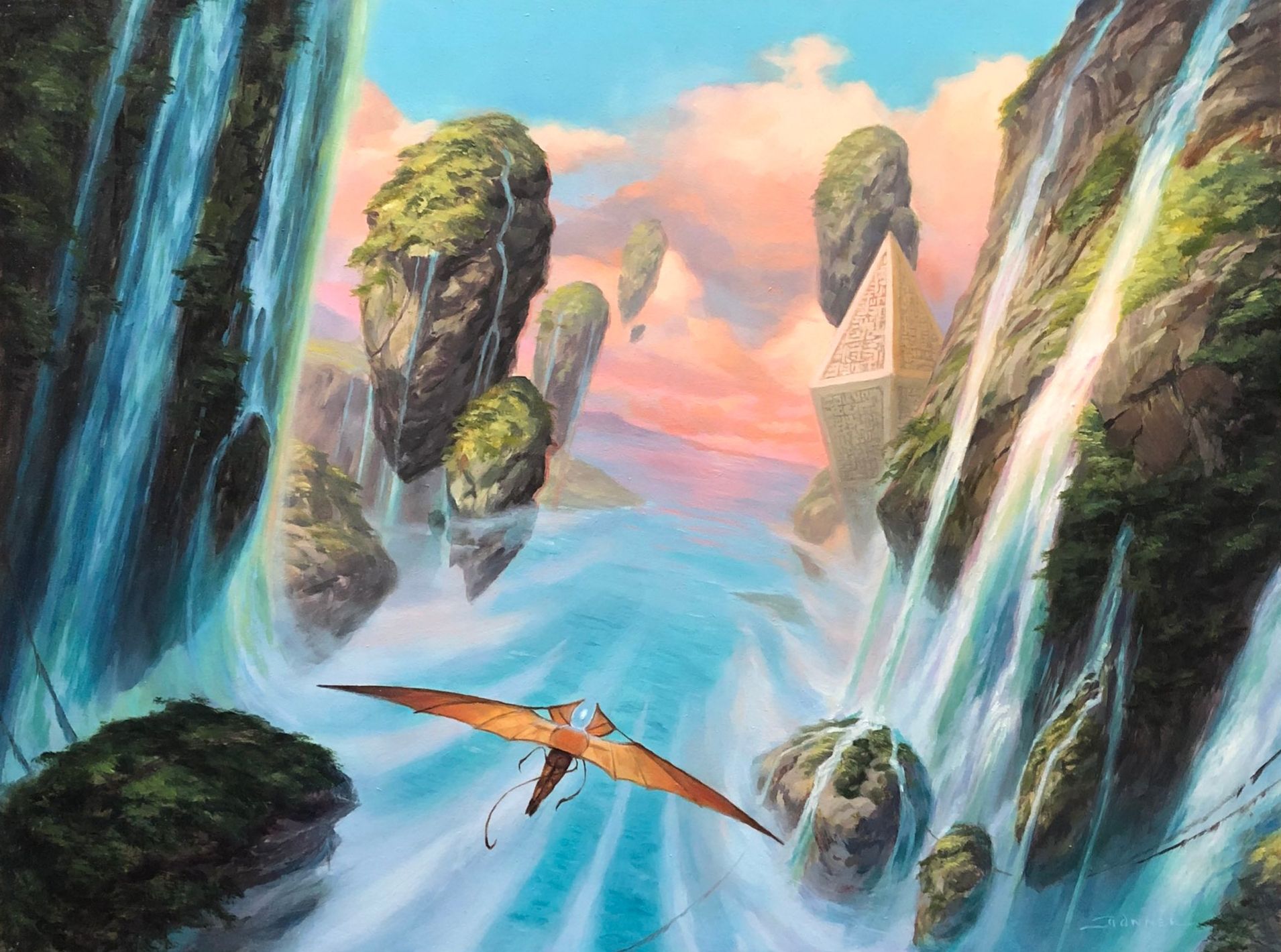 Doug Switzer shares his initial thoughts on Zendikar's new and returning mechanics, and what they may mean for both Limited and Constructed players.

Cody Collins talks about recreating or expanding upon the Jumpstart experience with a cube made from mashable packs.