So this week, Wizards announced more cards coming to Historic in Magic Arena with the Historic Anthology IV. What does this mean for our Arena Peasant Cube? I’m going to go over the best cards I found that fit our cube, as well as the looking at why cards that just don’t seem to fit are not suitable. Here is a link to the cube so you can see the list for yourself: https://cubecobra.com/cube/list/zubypeasantcube

Let’s first go over the exciting inclusions I’ve made to the cube.

Thraben Inspector was a powerhouse in Standard during Shadows Over Innistrad as well as a great limited card. Investigate was one of my favorite mechanics during Shadows Over Innistrad draft and I’m glad to include it in this cube (even if it’s just one card). A 1/2 for one is great and the ability to sac that clue token to draw a card is even better. This card replaced Sacred Cat in the cube.

Goblin Gaveleer was a very iffy choice for me. I don’t have a big equipment theme in the cube so why include it? A lot of it had to do with the goblin theme in red, as well as the inclusion of Bonesplitter. Bonesplitter is one of my favorite equipments for limited as it's so cost effective. While you may not always be able to draft Gaveleer and Bonesplitter together, having either of them is still a worthwhile inclusion in your deck. These cards replaced Scorch Spitter and Springjaw Trap respectively.

I was really happy to see a Commander card included here and with our counters subtheme in the cube Hamza, Guardian of Arashin was a perfect addition. The potential to cast this 5/5 cheaper, and reduce costs for other creature spells really helps push that counters strategy. This card replaced Worldsoul Colossus.

Those were the Winners of Historic Anthology IV but that is not to say the other commons and uncommons are losers; they just don’t fit with this cube's synergies. We’re going to discuss them anyway and how they may fit into a cube of your design.

Let’s start with Think Twice. I was sorely tempted to put this into my own cube. Despite passing it up, this is still a great card. A 2 mana value draw spell at common having flashback for 3 is what you want. If your cube has strategies where instants/sorceries matter (such as Crackling Drake or Sprite Dragon) this sort of card fits in perfectly.

Spider Spawning fits in with graveyard matters themes. If your cube can support this card it can be great or it can be one of those cards you draw and does nothing. I’m not big on the card as the 5 mana value cost is pretty steep as it may not pay off for you.

Mill! But with snow permanents! Obviously this card is an automatic inclusion if you built a cube with snow lands and other snow permanents, but Magic Arena has very little of these right now with only Kaldheim's out. Maybe that will change in the future as more sets come out, but unless you have a Mill synergy and want ALL the mill things, it’s probably best to stay away from Iceberg Cancrix in your cube.

Torment of Scarabs is just mean. In a Limited environment with enchantment removal always being difficult to prioritize, this does make a really good inclusion in a cube. I couldn’t find a spot for it in mine. If I were building a new peasant cube or starting fresh, I would seriously look at including this card. It’s not only hard to remove, but puts a ticking bomb on your opponent's board.

Unless your cube has a heavy cycle or discard theme, I don’t see much use for Flameblade Adept. If your cube focuses heavily on either theme, then it's a shoe in. The Menace is great and this card is costed appropriately but other than that, not very good in my opinion.

Similarly Faith of the Devoted doesn't really rate a spot unlessyour cube is heavy in cycle or discard. Even if your cube did have cycle or discard I’m still not a fan of it. While the effect is good, I’m not a fan of having to pay 1 to activate it if I’m also paying to cycle a card as well.

Lys Alana Huntmaster and Abomination of Llanowar rely heavily on Elf tribal being in your cube. If you have plenty of Elves to support these, throw them in. Otherwise I feel they won’t be doing much and with my cube not having a whole lot of elves, they didn’t make the cut.

Last but certainly not least (or  maybe it is the least?) is Coldsteel Heart. I was sorely tempted to put this in my cube and while it can help with ramp strategies I opted against it. While it would make those strategies in my cube better, I prefer Heraldic Banner and Mana Geode more to my liking even at a higher casting cost. This was definitely more of a personal preference than just overall power. Coldsteel Heart is a very worthy Cube card, just not worthy for Zubey’s Cubey.

That’s it! Those are all the Uncommons and Commons of Historic Anthology IV which is out now for Magic Arena! I hope you enjoyed the Article. Can’t wait to see what Strixhaven has in store for us! 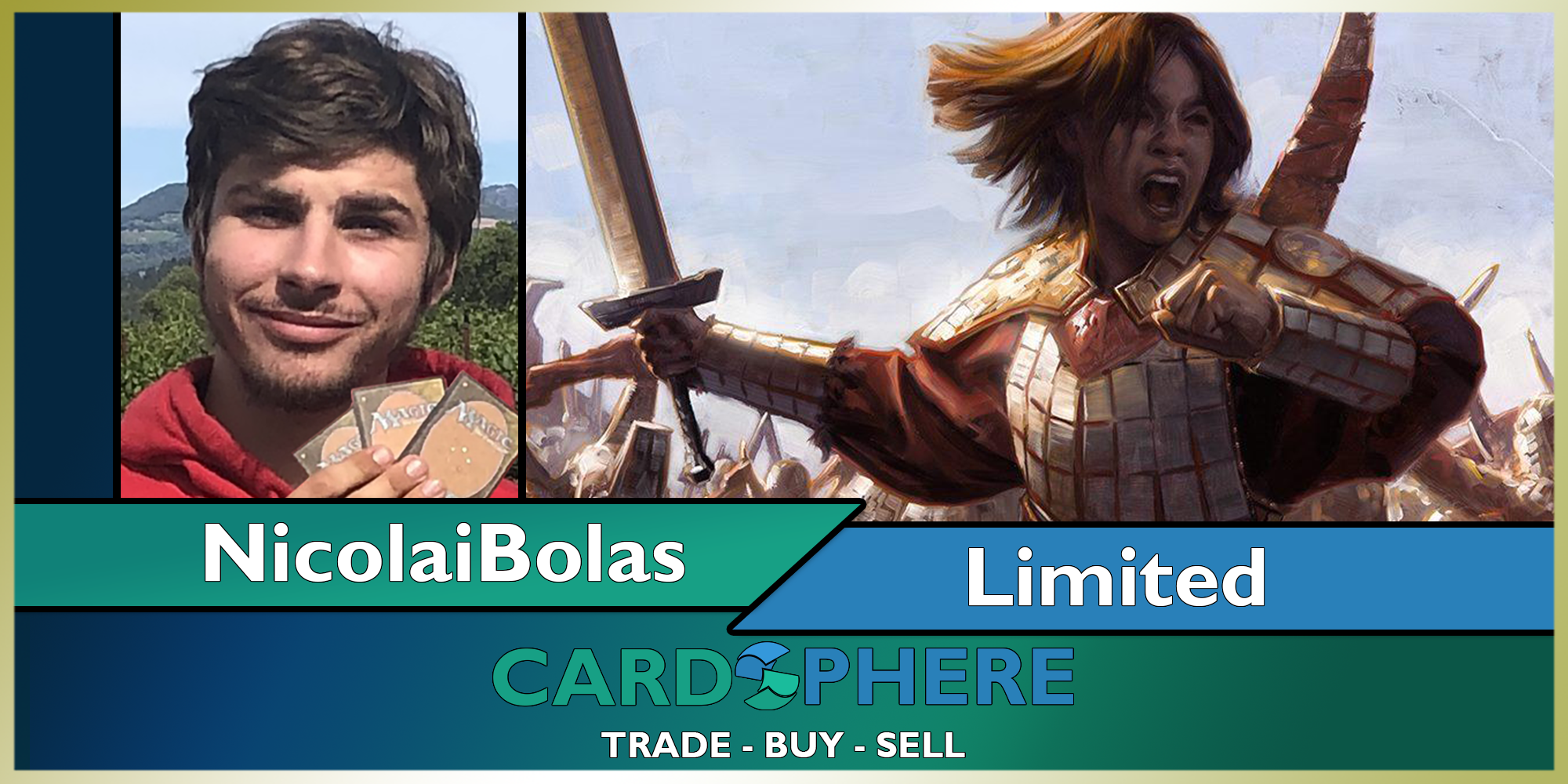 NicolaiBolas shares some key advice about keeping your edge in a solved Limited format. 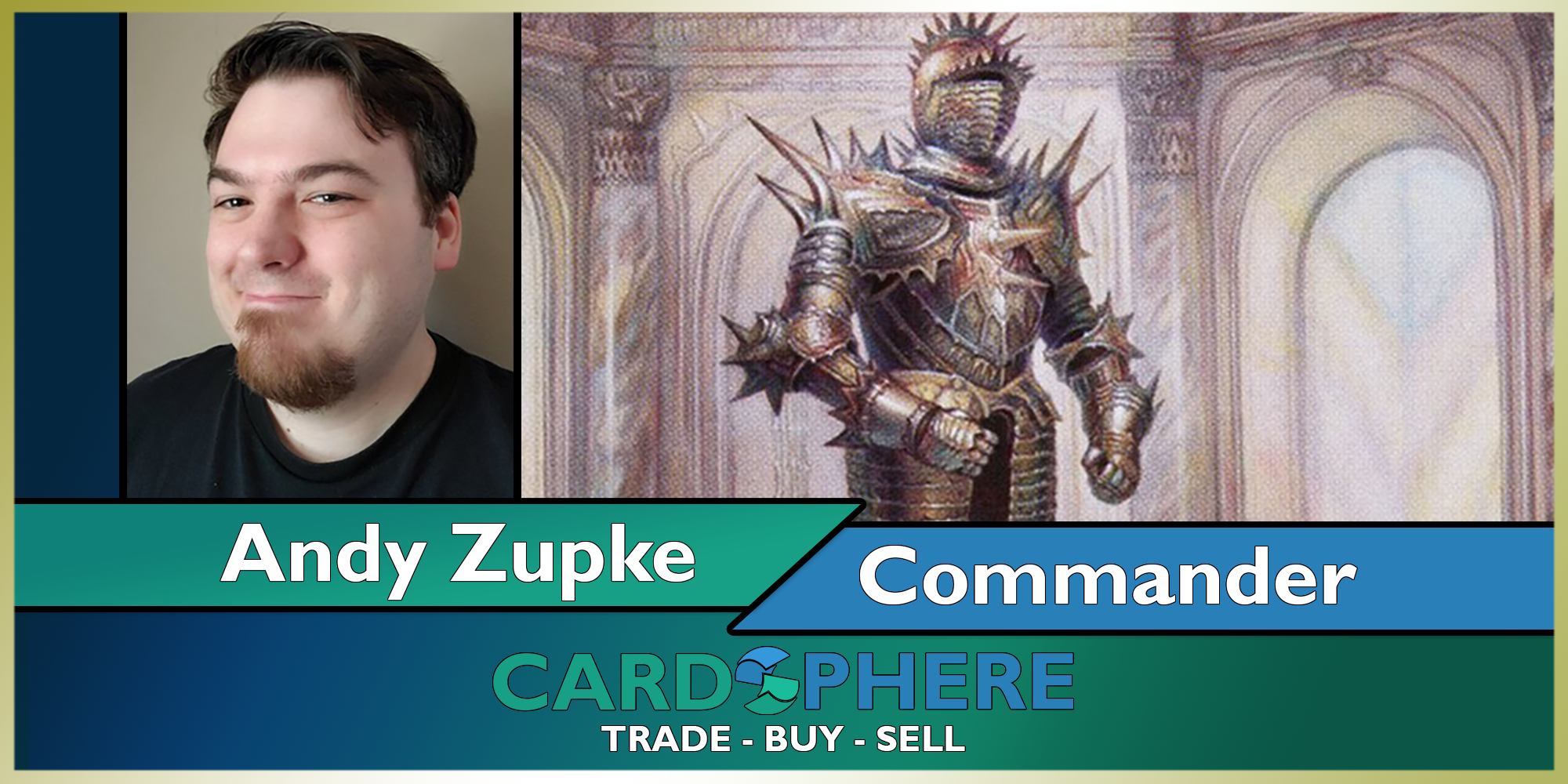