Ultimate Masters is about to be upon us, after months of Box Toppers and previews and holy crap that's a lot of value in packs!

We all know by now that retail value doesn't necessarily mean the actual cash you can get, but even with that caveat, this is easily the most valuable set Wizards has ever given us.

The decline has already begun, though. Generally speaking, the earliest spoiled cards are the first to decline, and for example, let's take the most played creature in Modern: Noble Hierarch.

It's down about ten percent since being announced, and it's got further to fall. One of the most useful things we can do on price history sites like Goldfish is selecting a date range. Let's take a peek at what happened the last time it got printed, in Modern Masters 2015:

The important part of the graph is where it's lowest: about six months after printing. Hierarch could be had for just over $30, and that began the climb upwards to $80+ within three years.

Granted, this is the most-played creature in Modern, but a lot of the set tracks that curve. Here's the graph for MM15 as a set:

Notice the low point in January 2016? Here we are nearly three years later, and the set has gained $200 in value. Reprint sets follow this pattern so far in Magic's history. The prices drop, hit bottom a few months later, and that is the moment when it's time to buy.

I'm planning on picking up these cards around Valentine's Day, maybe as late as Easter. A lot of these cards are going to tank, and tank hard, because their price was based on a relatively low supply. Realistically the period for buying these cards is anywhere between Ravnica Allegiance and the beginning of summer. There's a couple of UMA Limited Grands Prix that will really depress vendor prices...temporarily.

Hierarch's price increase since reprinting is due to consistent Modern demand, so to contrast let's look at the price graph for Rishadan Port:

The reprint version started at $50 and is now at $20, losing more than half its value. It's only played iny Legacy and while it's a four-of in the decks that run it, there just weren't enough people who needed the card to keep the value high.

I also want to add that Cardsphere users are generally very savvy about sending cards when they are at their low point. We're already working off of a deep discount due to being able to set prices at 70% or so, and it's my experience that adding a card to my want list when it's at its lowest price usually doesn't work out.

With that in mind, let's look at where some of the UMA prices are going to go.

Tarmogoyf (Currently at $70 for the UMA version): I'm going to go out on a limb and say that this is the most-reprinted mythic rare in Magic's history. Granted, it was a rare at first, but Future Sight predates that tier of rarity. The 'Goyf has the potential to be a 4/5 for two mana pretty easily, especially in decks that take a moment to maximize it (e.g. Death's Shadow decks running Tarfire) and even though there's no other abilities, it's able to end games quite quickly. It's the eighth-most played creature in Modern, and a respectable 33rd in Legacy.

Being the chase mythic every two years has resulted in a price that's relatively reasonable, given the demand. It will drop some, this version will hit $50 before it's all over, but the older ones will stay relatively stable. If it's any consolation I doubt they'll reprint it again for a while.

Karn Liberated (also $70): Here is a much different tale. Tron is one of the most powerful, and most hated, archetypes in Modern. It's a funadmentally unfair deck, doing unfair things ridiculously early. So we love it and we hate it, and facing turn three Karn is one of the worst feelings around.

Every time he dodged a reprint since MM2015, he went up by $15 or $20, and has lost that much since being previewed. He's going to recover, though. Don't lose track of how popular he is in the casual formats, including 8,000 decks over on EDHREC. I'm confident he'll hit about the same low point as he did in 2015: $40-$50, and that's an excellent buy price.

Back to Basics ($40 listed, but falling FAST): This spiked to $250+ at one point in September, and then people remembered that this actually isn't on the Reserved List. It's never more than a two-of in decks built to abuse it in Legacy, and it's in less than 2,000 Commander decks online.

Right now, you can get the Saga version for $50 in NM quality on eBay, and the UMA versions are preselling at $25 or less! This card has lost $200.00 from its peak TWO MONTHS AGO. I can't imagine every buying this card, either. The supply is going to be so much greater than demand. I won't be shocked if this falls even farther, to $10-$15.

Temporal Manipulation ($35): I'm going to prepare to go in on this card early next year. This was a Portal 2 card, and a judge promo, and that's it. That's an incredibly tiny supply, and it being in only 1,800 EDH decks is more of a testament to the limited supply. Time Warp, literally the same card, is in 8,000 decks, but it's much more common. This is one of the extra turn effects that doesn't self-exile, and if you forgot how irritating that is don't worry -- someone in your play group will remind you.

I'm hoping that this falls into Time Warp's price range, $15 or so, at which point I'm happy to hold onto a dozen copies for long-term growth. 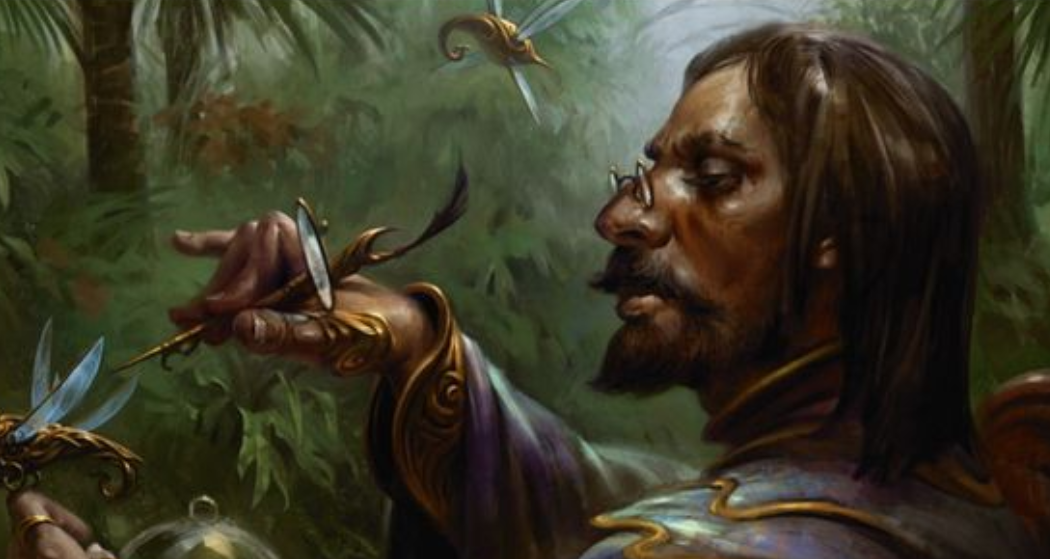 I love red magic. I really do. “Deal Three Damage” will always be the three most important words in the history of Magic the Gathering as far as I’m concerned. But I 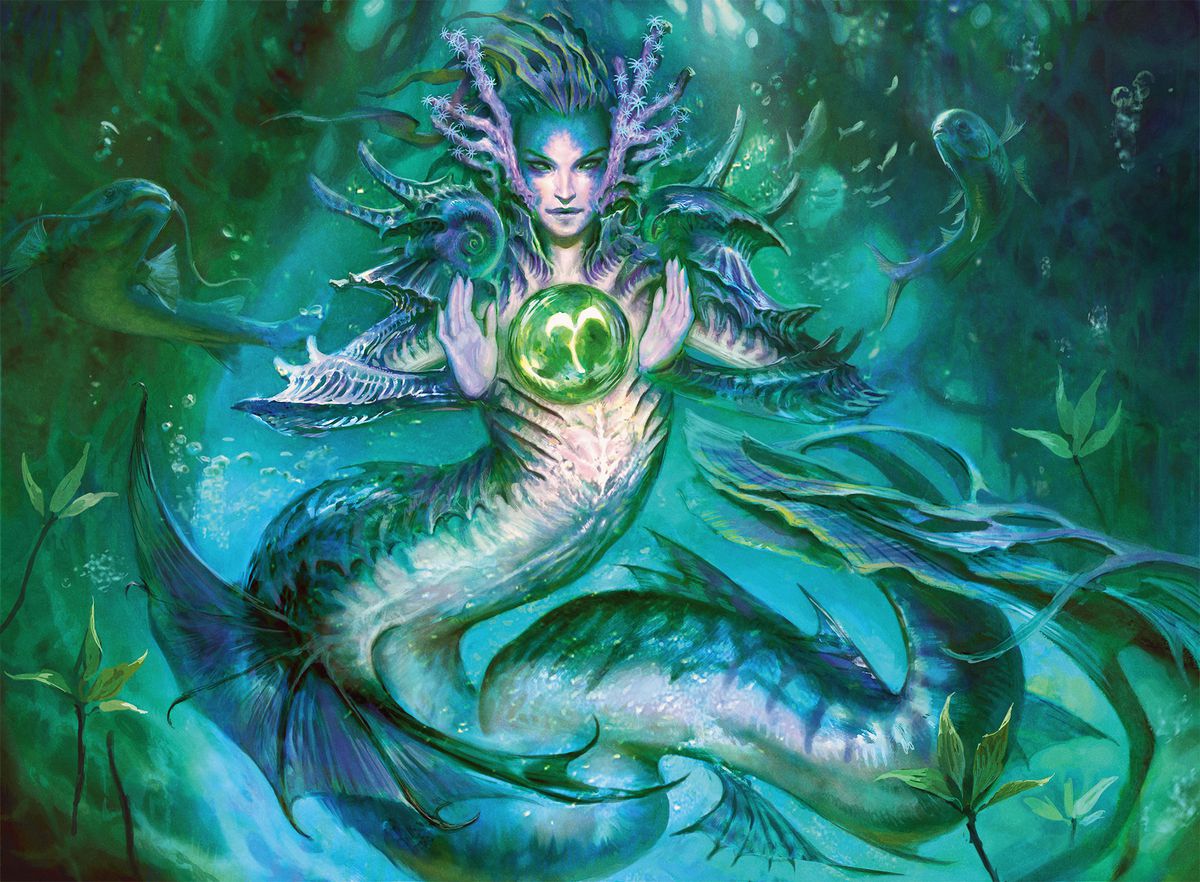 Orren Mckay joins us to talk about building Commander on a budget. To start things up, have a look at Tatyova, one of the great uncommon commanders from Dominaria.