Last time I wrote an article for Cardsphere, I began by saying that we were living in a Hogaak paradise. Now, here we are about a month later and, even with the banning of Bridge from Below, it still feels like it's Hogaak's world and we're all just living in it. Last weekend's Mythic Championship certainly helped to solidify that. Today we're going to break things down by the numbers of Mythic Championship IV and discuss what these numbers mean for the future of the Modern format.

The first thing we'll take a look at is the meta of the Mythic Championship. The 6 most played decks were Hogaak, Izzet Phoenix, Eldrazi Tron, Humans, UW Control, and Jund. These decks all had between 48 and 36 players registered. The exception was Hogaak, at 98 players. After those 6, numbers drop off signifigantly to below 20 for all other decks. Of the main 6 decks, Hogaak had the best non-mirror win percentage with 56.2% and UW Control had the worst at 46.8%. The decks that put up the best non-mirror win percentage that weren't in the 6 most played decks were Hogaak Dredge with 7 players at a 60.4% win rate and Esper Control with 2 players at a 61.1% win rate.

The Modern portion of Mythic Championship was 10 rounds and only 20 players ended up with a record of 8-2 or better, with 9 Hogaak, 2 Hogaak Dredge, 2 Jund, 2 UW Control, 2 Urza Thopter Sword, 1 Tron, 1 Humans, and 1 Izzet Phoenix. My biggest takeaways from this data were that over half of the 20 lists were playing Hogaak, Urza Thopter Sword overperformed, and over 28% of players that registered Hogaak Dredge had an 8-2 record or better.

The next data to look at is the top 8. I personally value the top 8 numbers less than the overall tournament numbers because in order to make the top 8 of the Mythic Championship, you also have to do well in 6 rounds of limited. If the limited portion of the event didn't exist and it was just the 10 rounds of constructed, 5 of the top 8 decks would have had Hogaak, Arisen Necropolis in them. This is a very different narrative than the "only 1 copy of Hogakk in the top 8 so the deck isn't that good" that I see some people sharing on social media. The top 8 decks had 2 Jund, 1 Tron, 1 Eldrazi Tron, 1 Hardened Scales, 1 Hogaak, 1 Mono Red Phoenix, and 1 Urza Thopter Sword. The bracket went exactly as expected with no matchup upsets and play vs draw being relevant in the closer matchups like Hardened Scales vs Hogaak.

The final piece of data that we're going to look at is the most played cards of the event. Leyline of the Void was the most played card last weekend with 836 copies. That is crazy. Over 800 copies of graveyard hate and that doesn't include cards like Tormod's Crypt, Ravenous Trap, Surgical Extraction, Grafdigger's Cage, and Relic of Progenitus which were all also heavily played. Players were very ready to deal with the graveyard. This was obviously a smart choice as 4 of the top 10 most played cards were creatures that could return from the graveyard to the battlefield. Those 4 were Bloodghast, Hogaak, Arisen Necropolis, Vengevine, and Gravecrawler. The top 10 also included ways to fill the graveyard like Faithless Looting and Stitcher's Supplier. Some of Modern's best interactive spells, Thoughtseize and Lightning Bolt, were both in the top 5 as well.

Now that we have all of this data, we need to talk about what it all means. We'll start by discussing ban potential. A lot of people are currently calling for the bannings of Hogaak and/or Faithless Looting.

Looting is a great card and overperforms in every deck that plays it, but I think that a Looting ban would actually hurt the format more than help it. It's a key card in several decks and by wiping out Looting, you also end up wiping out those decks from being tier 1 competitors. This would strengthen decks like Tron and Humans a bit too much. However, I don't think that Hogaak will be with us for too much longer. I personally don't play Vintage, (I know, a college student who can't afford to buy into Vintage. Weird.) however, I do know a bit about it because my boss at my local game store has won pieces of the Power 9 like Black Lotus by playing in Vintage tournaments and so we talk about the format ocassionally.

He explained the Dredge cycle in Vintage:

I know what you're thinking, "What does Vintage Dredge have to do with this Modern article?" I brought it up because it shows exactly the problem with Hogaak. Even with the card being public enemy number one and sideboards filled with graveyard hate, Hogaak strategies are still the best in the format. It doesn't have the opportunity to do the cycle thing that Vintage Dredge does because the graveyard hate isn't enough to beat it.

"In the interest of competitive diversity, Splinter Twin is banned from Modern." - Wizards of the Coast, January 18, 2016.

So Wizards, in the interest of competitive diversity, should ban Hogaak, Arisen Necropolis from Modern.

If not, I think it's likely that you'll see players switching from the original Hogaak lists to Hogaak Dredge. We've see such innovations change the entire landscape of Modern in the past and I believe we'll see the same here. Remember when the first good Death's Shadow lists started showing up? Before those lists ran Gurmag Angler, they played creatures like Steppe Lynx until community refinements selected for Angler. After more people try the Dredge version, the community will agree it's just better.

Following a Hogaak ban, I think Dredge is still a good choice going forward. Not having to deal with so many opponents running 4 or more sideboard cards specifically dedicated to the graveyard is big. You'll also not see as many Surgical Extractions in the main from decks like Izzet Phoenix or Relic of Progenitus in the main from Tron. Hogaak is pretty heavily favored over Tron, and this also stands to impact other decks' success rate. Infect, Burn, and Mono Red Phoenix are insanely favored in the Tron matchup and would not only benefit from a field with more Tron, but also all benefit from a field with less Jund and Rock decks. Jund and Rock have horrible matchups against Tron and would decrease in meta percentage as a result of an increased number of Tron players.

The final thing that I'm going to leave you with is some decklists. I mentioned a lot of decks throughout the course of this article and can't include lists for every single one, but here are the Hogaak Dredge with 8-2 finishes and the Tron list piloted by Thoralf Severin that won the Mythic Championship. Thank you for reading! 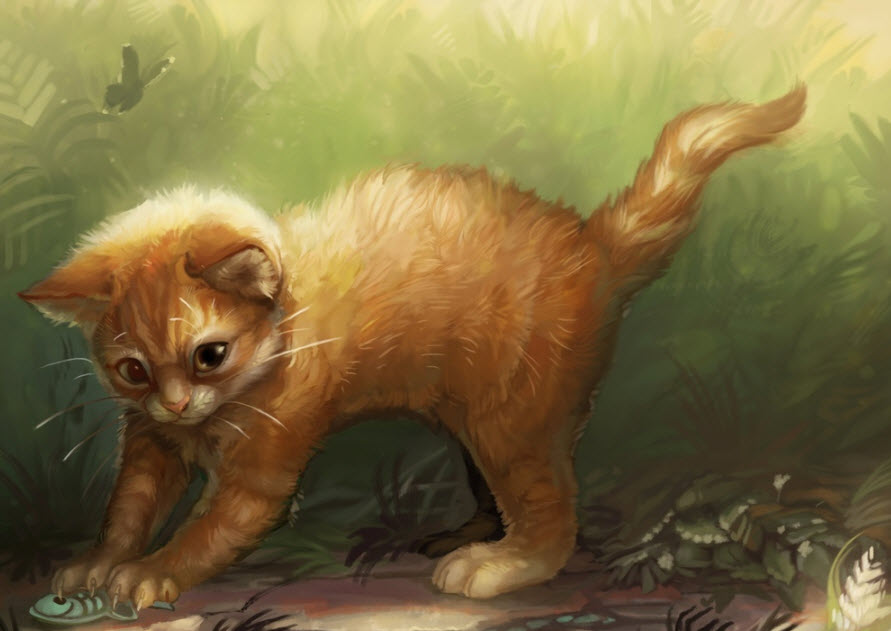 If you know her, you love her. If you don't, start watching. 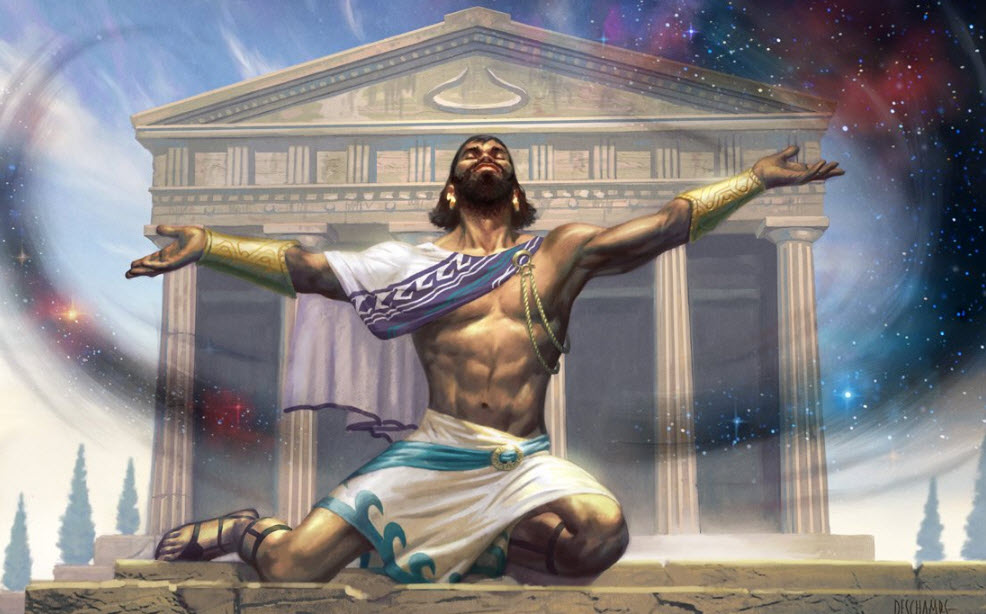 Admit it. Everyone likes to ruin other players' fun every so often. And what could be better than using a deck chock full of enchantments?