Ravnica Allegiance is still making waves in Modern, and we are here today to examine and hopefully add to one particularly diva-licious wave: Judith, the Scourge Diva.
A card Magic pro Ari Lax has described as "The Best Blood Artist of All Time," Judith packs a lot of interesting text. While not being able to drain like Blood Artist, Judith makes up for that with the ability to ping any target for one - that's right, even creatures and planeswalkers. And if that wasn't a good enough upgrade for you, Judith also buffs your other creatures for +1/+0. All that and a 2/2 body for the low price of 3 mana. If that last sentence didn't set off alarms in your head, you haven't been paying attention to Modern since Collected Company was printed.

A creature that can be found off Collected Company, buffs other creatures, and provides value to dying creatures is more than enough synergy to get people thinking. And their ideas become melt-your-face-off-SPICE. For beloved MTG personality and brewer CalebDMTG, that's exactly what happened.

Caleb took one look and Judith and saw the magic word: Shaman. From there, I'd like to imagine it all fell together pretty quickly. What do Collected Company decks do intrinsically well? Flood the board with creatures. What shaman goes well with a board full of shamans? Why, Rage Forger seems like an absolute delight in that scenario. Throw some Flamekin Harbinger in there as virtual copies of Rage Forger (or sideboarded Fulminator Mage), sprinkle in some card advantage shamans (Elvish Visionary, Eternal Witness, and Rix Maadi Reveler), add a few accelerants (Burning-Tree Emissary and Bosk Banneret), and top it off with some extra aggression (Spikeshot Elder and Metallic Mimic) to get one spicy meatball!

The deck does a phenomenal job at generating an early, overwhelming wave of aggression that forces opponents to have a lot of answers or just die. Rage Forger and Judith are an incredible combo that make it so even chump attacks can be lethal. The deck reminds me a lot of a hyper aggressive version of another CalebDMTG favorite: Spirits. People like to turn to decks like these when going under the meta is the right call (think Goblins) but, while Collected Company does give you late game hope, their inherent weakness is the long game.

What if you wanted to try and have your cake and eat it too?

Remember all that talk about Blood Artist in the intro? Well, while Caleb was zeroing in on Shaman synergies and refining them to a razor sharp lethality, I was thinking "hey, what if you just played all of the Blood Artists?" Admittedly a less refined approach, I struck out to find if I could indeed live the 12 Blood Artist dream. My results were encouraging, but I often felt that -- especially considering Collected Company -- I was flooding out with Blood Artists. Once I traded two Zulaport Cutthroat for two Walking Ballista, Judith really began to flourish.

The core idea of the deck was to maximize Judith as much as possible in a Blood Artist shell. That lead me to include Viscera Seer as a sacrifice outlet and a whole host of creatures that can sacrifice themselves for value. The end result was a deck that could gum up the board with the best of them and make combat a literal nightmare for any deck trying to win that way, but it lacked a little bit of explosive punch to close the game against the unfair decks of the world.

Longtime fans will remember Groundbreaker fondly from my Ball Lightning Tribal video, and it was more than up to the task of shortening games for me here too. Besides being a hilarious beat stick, it also fit perfectly with the theme of the deck! I could feel the heavens themselves opening up for me. My last addition was the formidable one-two punch of Plaguecrafter and Tireless Tracker. Plaguecrafter is 100% synergy and a surprisingly effective card in this shell, but Tracker is a concession to my desire to have late game punch and another high value Collected Company target and win-con; the incidental synergy with Sakura-Tribe Elder is really just a fantastic bonus.

The deck might not seem as obviously aggressive as the Jund Shamans list, but Judith's gang of Blood Artists has a way of tightening the noose around opponents before they even realize it. Plus, Birds of Paradise and Sakura-Tribe Elder lead to a fairly consistent turn 3 Collected Company which is nothing to scoff at even in Modern. I'd say the hardest part about piloting a deck with so many sacrifice effects is knowing when to sacrifice. The deck has a way of both punishing and rewarding greed equally -- the trick is knowing when sacrificing that Sakura-Tribe Elder or Fulminator Mage ASAP is correct over waiting for a big Judith/Blood Artist turn. You'll want to keep your creatures around for chip damage as long as possible most of the time, as long as your opponent either has an empty battlefield or hasn't realized that racing Blood Artist isn't necessarily the best idea (though, NOT racing Judith just gives her time to obliterate your board so opponents don't really have great options here ^_^).

Where this deck really and truly struggles is against linear combos. If your meta is packed to the brim with Storm or Ad Nauseam, I would massively change the sideboard - perhaps even going so far as to add a few Slaughter Games. Our most aggressive starts can still hang with any deck, thanks to Groundbreaker, but both of those strategies are a bit too consistent to count on our A+ draw for 3 games without more sideboard help. I've also been testing out Grafdigger's Cage as my Izzet Phoenix graveyard hate but I'm not 100% convinced it is worth the nonbo with Collected Company. Basically, as always, customize the sideboard with the meta you want to attack in mind.

The deck was really a lot of fun and, while it certainly gained some percentage points as an unknown, I don't think my build or Caleb's Jund Shamans is the last we will see of Judith in Modern. Get out there and make combat a living hell for your opponents, a real-life version of the Carnarium would make Judith quite happy. 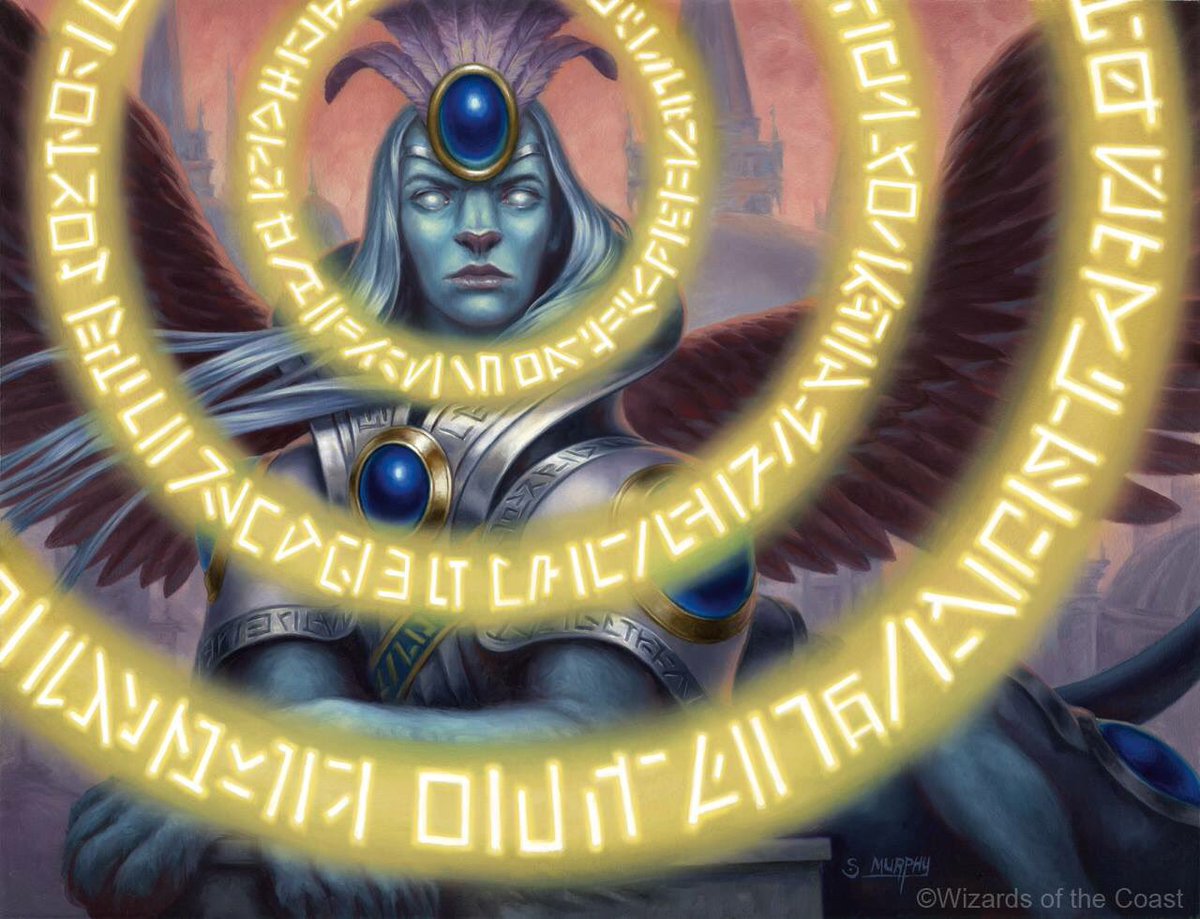 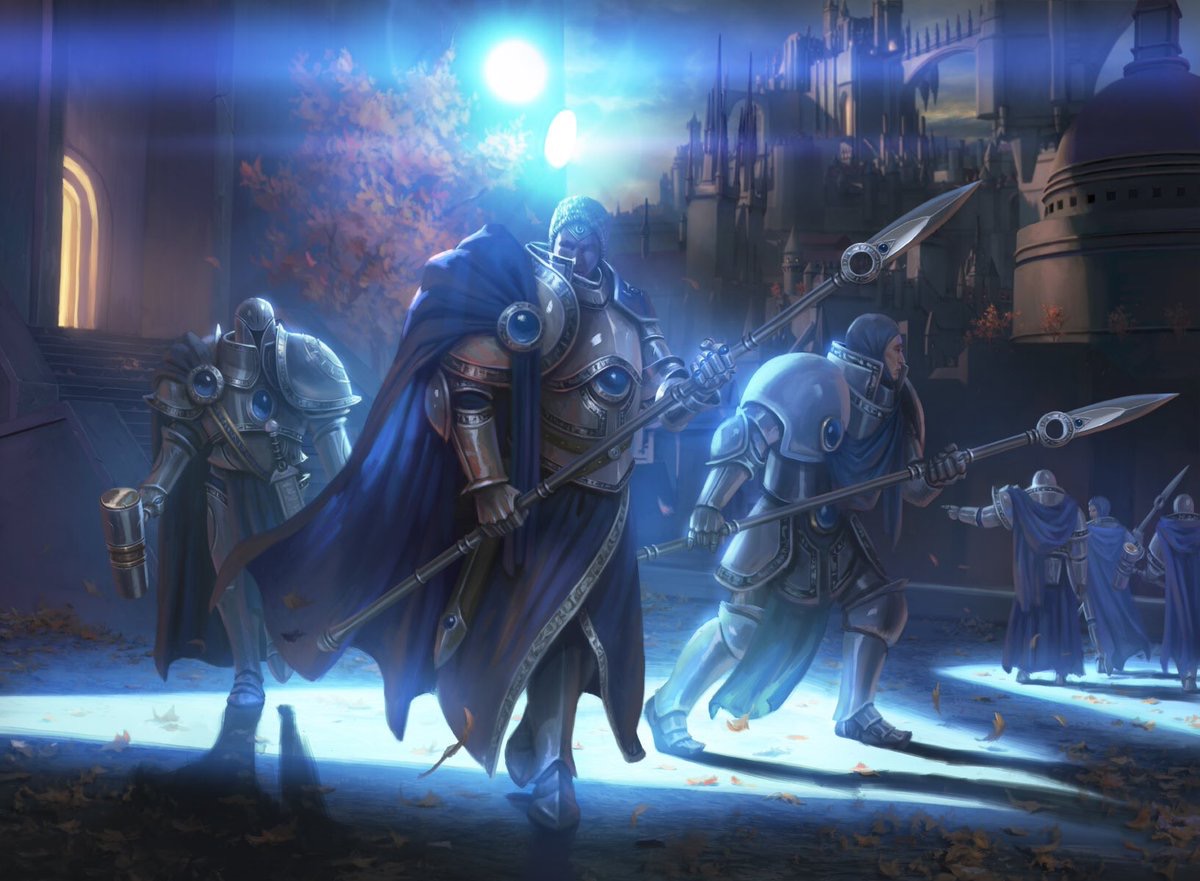 Trading Posts
—
The Search for Spice: Judith, the Scourge Diva
Share this