Hey friends! I’m glad to have you back, and hope you’re all doing well. Today’s post is near and dear to my heart, because it’s about one of my favorite topics: budget cards! More specifically, we’re taking a look at the best budget cards from Zendikar Rising for Commander. Nuff said. Let’s go!

Kabira Takedown // Kabira Plateau - It’s a great bit of removal for any creature-based decks. This is instant speed damage, so it could take out a threat, or it could be used to finish off a huge creature that already took damage in combat. Also, it hits planeswalkers! I’ll be grabbing one for my Atla Palani, Nest Tender deck.

Maddening Cacophony - This is one of my favorite cards in the set. You get to Traumatize each opponent for just six mana! I can’t believe how good this card is, or how cheap. Go crazy? Don’t mind if I do.

Ruin Crab - I may be allergic to shellfish, but I’m still excited to get my hands on this one. There are a ton of great lands-matter commanders in blue that would have some fun with this crustacean. How about the new Omnath, Locus of Creation? Just remember to pack a Scavenger Grounds when you’re Milling, so you don’t accidentally enable the necromancers.

Feed the Swarm - Well, they finally did it. WOTC broke the color pie and gave black enchantment removal. Granted, there is that cost of life, but that’s not a big deal in Commander, where life is a resource. And not only did they finally give black enchantment removal, they put it at the common rarity. That’s great for us, because I don’t think it would have made it onto this budget list if it were rare.

Lithoform Blight - Sure, you could just Ghost Quarter that Cabal Coffers. But isn’t it more fun, and by “more fun” I mean petty, to leave the land on the battlefield and just take away its abilities? This way they can keep looking at their beautiful land and be sad about what could have been. Throw this baby in with Daxos the Returned or Alela, Artful Provocateur.

Malakir Rebirth // Malakir Mire - I was a big fan of Kaya’s Ghostform from War of the Spark last year, but this might be even better. It’s an instant, so surprises can be had. And who doesn’t love surprises? If not for that pesky “lose 2 life” bit, you could easily Archaeomancer + Phyrexian Altar combo with it. Use this to save an important creature, or for some nasty ETB shenanigans.

Oblivion’s Hunger - Not enough people run single-use protection spells like this, but I love them. Last year we got Unlikely Aid. Oblivion’s Hunger isn’t strictly better, unless you’re running +1/+1 counters commanders, like Ghave, Guru of Spores.

Soul Shatter - Each opponent sacrifices their highest CMC creature or planeswalker, and it’s only 3 mana. At instant speed! I would expect it to be symmetrical for 3 mana. Nope! This card is incredibly good. Plenty of Jund and Golgari decks are going to enjoy this beauty.

Thwart the Grave - You don’t have to go full Party for this card to be good. Six mana for two creatures back on the battlefield by itself isn’t bad at all, especially with no downside.

Cleansing Wildfire - Yeah, Ghost Quarter and Strip Mine are free land removal, and their abilities are harder to counter. But sometimes you don’t want to fill a land slot with colorless mana. Or maybe you don’t like to sacrifice your own land. Cleansing Wildfire is a really good alternative. It’s only two mana, and you deal with that troublesome Inkmoth Nexus without losing a land of your own. Oh, and you get to draw a card. What fun!

Inscription of Abundance - As modal spells go, this one is pretty great. An auto-include in Fight decks. Any one of the modes by themselves for just two mana is good. Throw in the Kicker for all effects and you’ve got a really solid card.

Iridescent Hornbeetle - This card is so cool. It can easily start snow-balling in any +1/+1 counter deck. Also, Cathars' Crusade exists. Just throwing that out there.

Vastwood Surge - Cards that scale well are incredibly valuable in Commander. Any card that is good in the early game and the late game is worth consideration. Vastwood Surge could simply be another Migration Path in the early game. Or if you’re running go-wide aggro, it could help you reach that lethal alpha strike in the late game. Avenger of Zendikar’s little plant babies certainly appreciate this one. As does the previously mentioned Iridescent Hornbeetle.

Murasa Rootgrazer - This beast is here to give Sakura-Tribe Scout a run for its money. For just one white mana more, you get a bigger body, Vigilance, and the ability to return a land to your hand. The only downside is that you can only use basic lands for both abilities. I still dig it, though.

Spoils of Adventure - The same cost as if you cast Sphinx’s Revelation for X = 3, for the same effect. Except here you could get a discount if you like to Party!

Myriad Construct - And last we have a card that I don’t think people are talking about enough. A +1/+1 counter for each nonbasic land your opponents control! In a game of Commander… well, that’s gonna be a gigantic construct. Although, the caveat of the last ability really weakens it. You can’t just sacrifice it and get your tokens, unfortunately. Could be great with Zada, Hedron Grinder.

There you have it, friends, my list of the best budget cards for Commander from Zendikar Rising. What do you think? Did I miss any? Did I include any that you didn’t like? Come find me over on twitter at @AndyZupke and let me know. And check back here in about two weeks when we’ll start talking about the slightly-delayed Commander Legends. You can also catch me streaming webcam EDH every Monday night at twitch.tv/andyzupke and Sunday nights with some budget EDH at twitch.tv/scraptrawlers. Take care, everybody. And play lots of games! 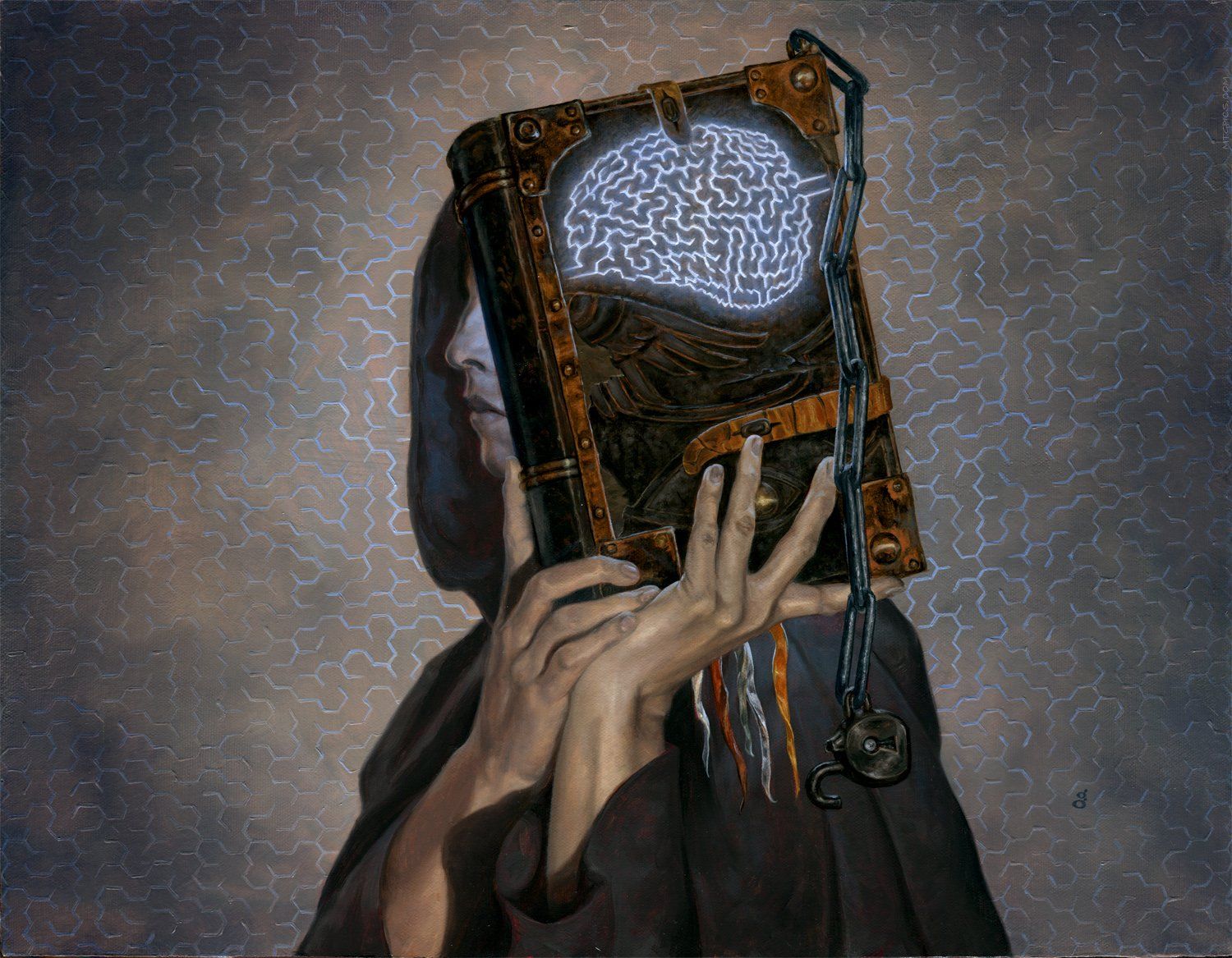 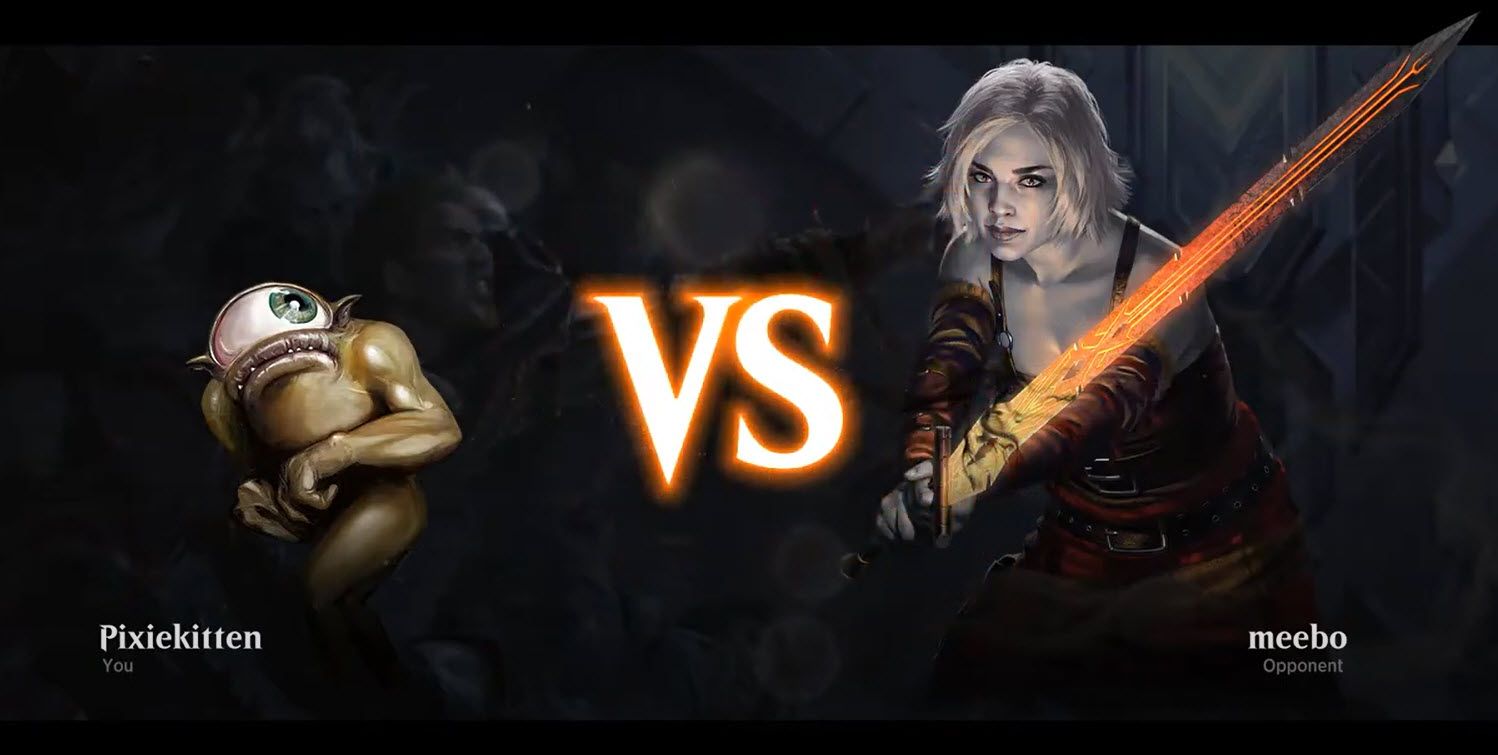 In which our beloved narrator gets Meebo'd and then janked to death.