So let’s lead off with the obvious things: I haven’t seen a wave of spikes like this, pretty much ever. Wheel of Fortune is the big gainer, but tons of cards from the Reserved List and from Revised are going crazy right now. I can’t give you a simple list, because there’s a lot of them, but rest assured, we’ve got you covered when cards go nuts and we put a pause on trading for that card.

My friends know I’m active in Magic finance. So you can imagine how many people have messaged me recently asking what the heck is going on and what they should do. I like to explain things to everyone, and I’m going to give you the same set of answers.

First of all, why is this happening?

I don’t think there is one particular reason why this happened, but there’s a confluence of factors that work together to create this environment:

Like I said, no one factor is to blame. This is the perfect storm, and it’s not just Wheel of Fortune. Most of the dual lands have risen in price, the blue ones have really gone nuts. Other RL cards like Yawgmoth’s Will have gone crazy as well, and there’s probably more coming up.

Now that we’ve established the factors causing this whirlwind of prices going nuts, what do we do? I’ve got you covered there too.

If you own one of these cards that’s going crazy, and it’s not in a deck or a Cube, I’m an advocate of selling out. There’s no reason to keep these indefinitely, and while I respect ‘I might use this someday’ as a reason to keep a card, it’s just sitting in a binder and you could do lots of things with that value. Trade it for other things that haven’t spiked yet ( Tombstone Stairwell, Hatred, or if you’re really feeling spicy, Amulet of Quoz) or get your cash ready for the next wave of undervalued things.

I do not think you should sell the copies you’re using. I used Cardsphere to get a few dual lands in the past year, and they are all in my Ur-Dragon deck. I had the goal, I made it happen, and I’m under no pressure to sell them. Putting expensive cards in your Commander deck is a method of storing value for later, especially things that will keep value well. Reserved List, Foil Extended Art, Masterpieces, etc. Special versions should weather the storm nicely, and even be resistant to price drops in case of a reprint. So if you’ve put a lot of bling in your Cube, I think you should keep it there and appreciate the good work you did acquiring while cheap.

A corollary is this: If you wanted a copy of something for a personal deck, I think you should go ahead and get it. Let’s look at a semi-popular RL card, Gilded Drake:

Yes, it’s going up and has gone up significantly in the past month, and really has gone up a lot in the past year. If you have a Commander deck that needs one, I think you should get it if you can afford it. If you don’t have the spare cash, then don’t panic. You’ve got a lot of options (here, take a look) that might have a higher mana cost but are much easier on the wallet. That’s the lovely thing about Commander: lots and lots of options.

I hope I’ve been able to clarify the current situation for you, and I want to remind you all that you don’t need these cards any more than you did two months ago. Don’t let the FOMO decide for you. 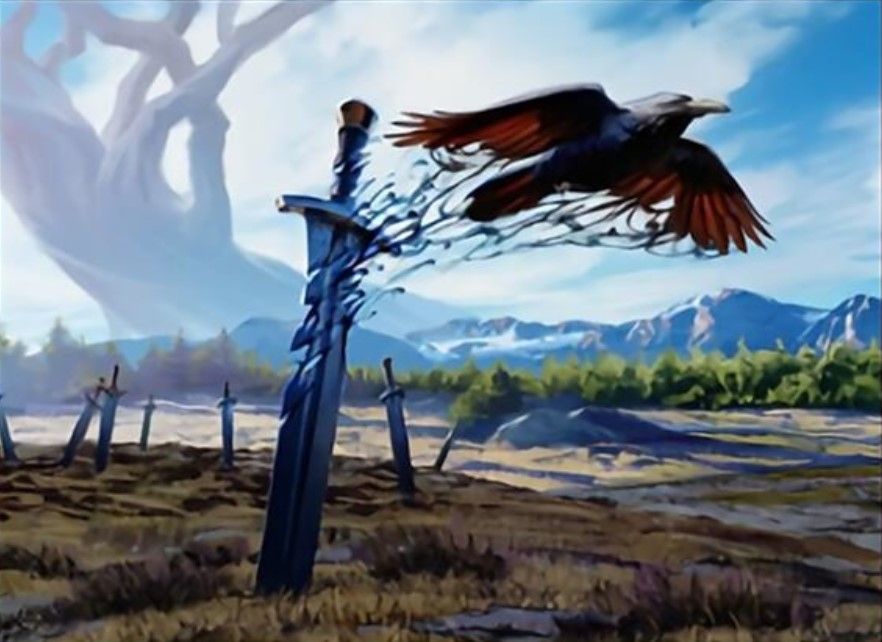 Do you wish you could run your own cube on Magic Arena? Well, you can. And Zuby's here to explain how to get it done. 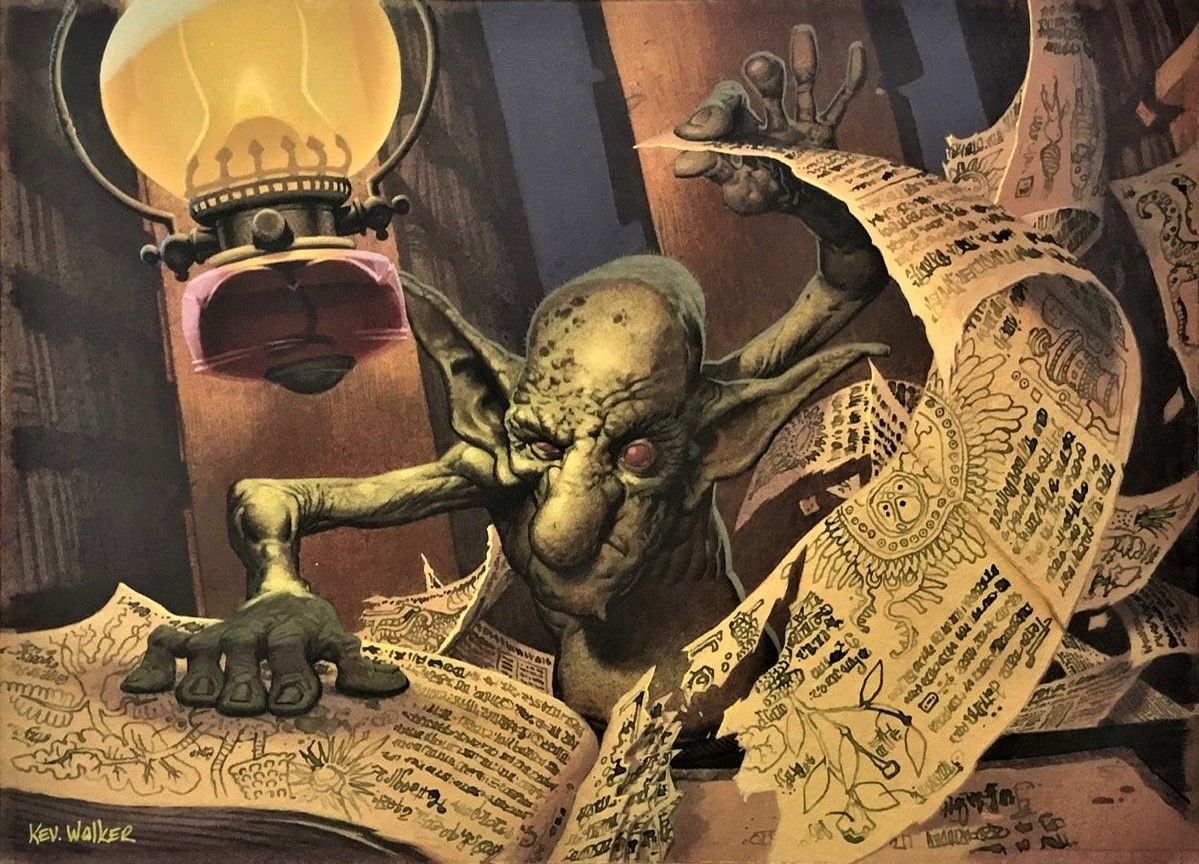 This week we brought on Hobbes, one of the hosts of the Goblin Lore Podcast which discusses mental health in Magic as well as a deep look at the Vorthos of Magic.