Strixhaven is officially out in the wild, and it’s here to teach us a few new lessons on how to spellsling with style.  If you are like me you probably have already picked a favorite college (Silverquill – duh), adopted a mascot, and checked out a prerelease kit for some Limited fun.  Now that you have your hands on some of the new cards, it’s time to start looking at how to shore up that Standard deck for your upcoming FNM or friendly game night.

Let’s dive into the world of Strixhaven Standard, class is now in session!

Take a look, it’s in a book

One of the new and potentially highest impact mechanics of Strixhaven is Learn. Learn allows you to create a toolbox of different sideboard lesson cards that you can tutor out anytime you resolve a spell with the Learn ability.  As soon as Learn cards were announced, I immediately heard comparisons to another recent mechanic that turned Standard on its head:  Companion.  Any time you are allowed to have extra cards played from outside your deck with minimal investment there can be cause for concern.  However, I think Wizards will continue playing with this development space and so far lessons seem to be tuned with a lower power level than companions.  This being the case, they still provide a lot of options when it comes to having a large variety of sideboard options to consider.  Let’s take a look at a list created by Paulo Vitor Damo de Rosa that has been making the rounds using another old friend from Ikoria, Winota, Joiner of Forces.

This deck takes advantage of Professor of Symbology making an aggressive 2/1 that also is a non-human, triggering Winota.  It has the added benefit of being able to tutor up an additional three drop non-human with Inkling Summoning.  You can also grab a removal spell in Reduce to Memory or if the game goes long bring in a Mascot Exhibition to flood the board after a boardwipe.  You could tweak these options a bit to bring in something like Start from Scratch in an artifact-heavy format.  It is important to remember that these cards are taking up a sideboard slot though, so you may want to be selective with how many you end up running.

Do not meddle in the affairs of Wizards, for they are subtle and quick to anger.

While I still expect to see many people having success with big mana decks like Sultai Ultimatum, Strixhaven has added tools for a new B/G deck that uses the magecraft keyword to great effect.  Witherbloom Apprentice is already making waves in older formats as a combo kill with Chain of Smog, but this diminutive creature has also been popping up in some Jund decks that are a bit reminiscent of the sacrifice decks we saw plenty of last year.  Old friends Claim the Firstborn and Woe Strider are also teaming up with new cards like Deadly Brew and Mortality Spear to create a low curved aggressive deck with a lot of reach (through indirect damage) to the opponent. Another addition that I absolutely love is Sedgemoor Witch.  For anyone who has ever played with Young Pyromancer, you will immediately recognize the potential of a card like this.  You get the added benefit of tokens that gain you life when they die, along with menace making it a bit easier to swing in with the witch herself.  Here's an early build of this deck I have been keeping an eye on.

This deck has a lot of tweakable options, adjusting your removal or switching up your lessons sideboard.  It does struggle a bit vs decks that are light on board presence as you lose interaction from cards like Claim the Firstborn and Mortality Spear, but the sideboard helps you adjust to play more cards that can shred an opponents hand in games two and three.  I’m interested to see if this archetype ends up having the legs to compete with the current metagame or if it will potentially develop more as new sets are added.

When Strixhaven was first spoiled many people felt it was a weaker set vs. the powerhouse sets of Eldraine and Ikoria, so we may not see as big of an adjustment on the metagame while ultimatums and adventures are still around.  I still think the set has a lot to offer for Standard builds though, and expect some of the cards that aren’t immediate all-stars will find a home as we close in on rotation later this year.

We also have some cards that may end up being silver bullets that just haven’t had a chance to shine yet.  I’m hoping Test of Talents may be a strong contender to fight back against Emergent Ultimatum’s semi-dominance over the format.  Either way, I am enjoying the experience of playing with Strixhaven and look forward to using it in many brews over the upcoming years. 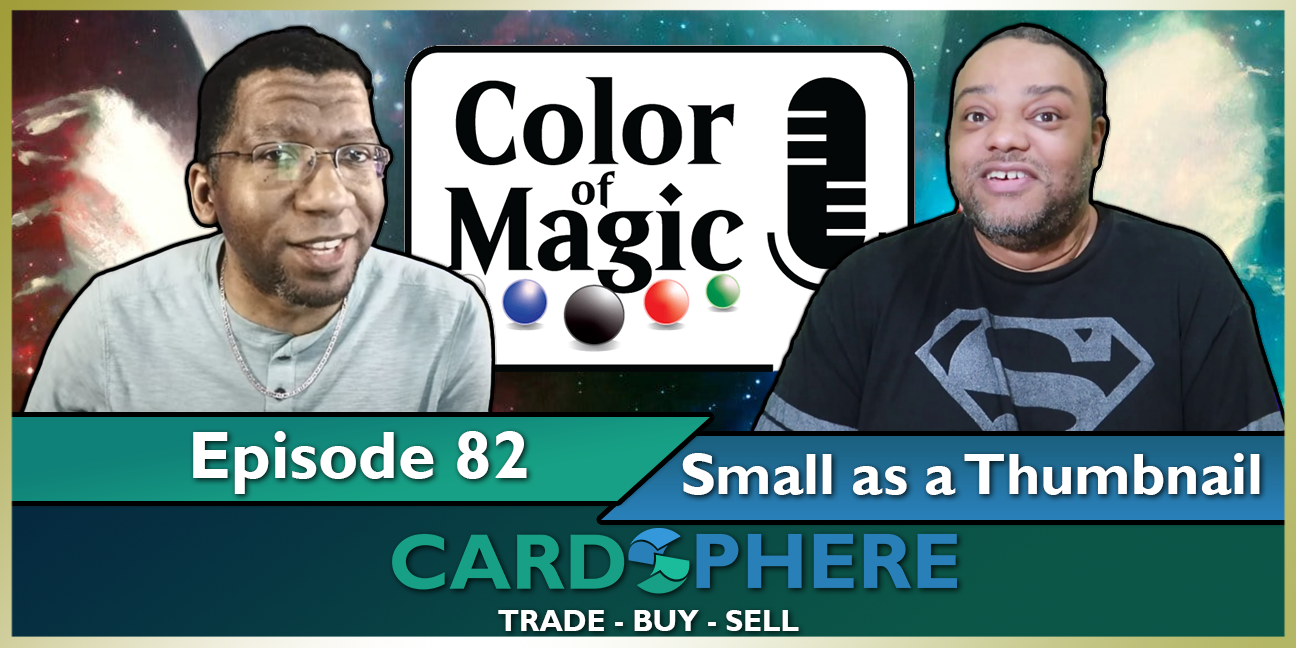 This week DeQuan and Brian talk about players griping about WotC/Game Knights sharing Post Malone stuff, Southlake not acknowledges racism, DeQuan having his thumbnails stolen by another creator, and more! 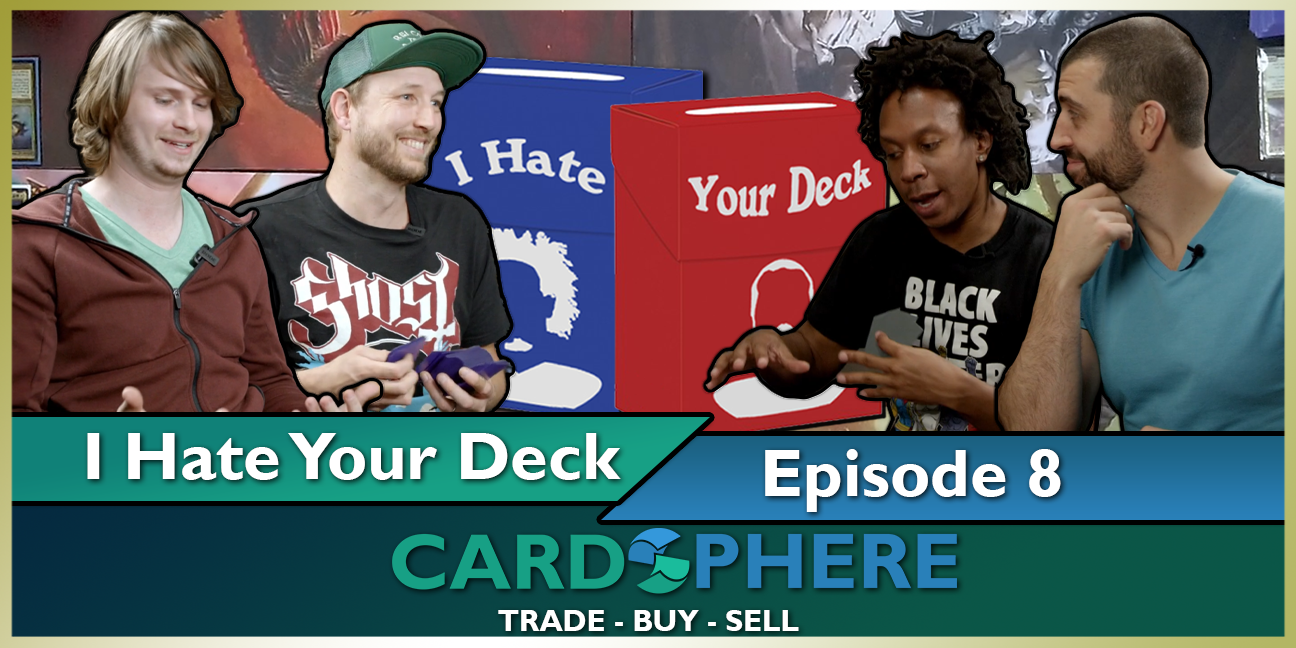 This week it's Scion Of The Ur Dragon vs. Edgar Markov vs. Obuun, Mul Daya Ancestor vs. Kamahl, Heart of Krosa & Jeska, Thrice Reborn Whose deck will we hate most?