After a week of New Capenna Limited, a few decks stand out from the rest. Gather your Throng and grab your Brass Knuckles - with this info, you'll be all set for a Big Score!

Like any good mob boss, New Capenna really has some tricks up its sleeve! I find the multicolor-focused draft experience to be really exciting, and the gameplay is full of opportunities for tiny-but-impactful choices. Deciding what to Connive away, where to distribute counters, how to remove shield counters from opposing creatures, and when to Blitz are just a few of the choices you might make in an average game.

Three-plus-color decks are definitely playable in this format, but my undercover informants and I are noticing that two-color aggressive decks are more consistent, and therefore more powerful. Why mess around with taplands or "family fixers" (like Rakish Revelers) on turns 1 and 2, when you can instead curve out smoothly and punish the players that get a bit too greedy with their manabases? Slamming awesome bombs like Jetmir, Nexus of Revels is certainly the cat (demon)'s meow, but a modest and consistent curve-out of solid white commons can be just as effective.

Speaking of solid white commons... there are plenty! Raffine's Informant, Gathering Throng, Backup Agent, and we cannot forget the frontrunner for Draft Chaff Hero, Inspiring Overseer. When you remove the historical downside of "white can't draw cards," but leave the solid creatures, you have a winning combination. As I mentioned back in my Midnight Hunt article, I love white decks with card advantage. In this set, the big difference is that you barely have to work for it- just cast the cards!

The first deck that stands out to me in this format is the one that makes best use of this package: blue-white. Expendable Lackey, Majestic Metamorphosis, and the two signpost uncommons really tie this vector together. This cheap, aggressive deck is backed up by disruption like Rooftop Nuisance and Celestial Regulator, and has inevitability thanks to all the fliers and fish tokens. Don't sleep on the fishes, or you'll wind up sleeping with them!

Another two-color deck that stands out from the crowd is black-red sacrifice. This deck is a frequent favorite of limited players, and the key components are easy to spot. For this deck to work, you need a repeatable, cheap sacrifice outlet (Body Dropper), and plenty of fodder to feed the outlet (Corrupt Court Official, Unlucky Witness, Goldhound). This set has a solid balance of these enablers and payoffs. Add in some bonus synergy from both Casualty and Blitz, and you have a deck that runs like a well-oiled machine.

I've found that Plasma Jockey and Mayhem Patrol overperform. Opponents are often much closer to dead than they realize, leading to plenty of wins out of nowhere thanks to hasty creatures. This confirms my prediction from before the set released- it's best to hardcast the Blitz creatures in the early-to-mid game, and Blitz them in the mid-to-late game. After all, when your opponent has to block or kill them anyway, who cares if they get sacrificed at the end of the turn? You even get to draw a card!

I'm definitely going to favor the aggressive decks in the next few weeks of New Capenna limited (unless I open something irresistable like Bootleggers' Stash). I love formats like this, and I hope you have just as much fun turning things sideways as I do.

For more on New Capenna Limited, check out the latest episodes of the Draft Chaff Podcast! 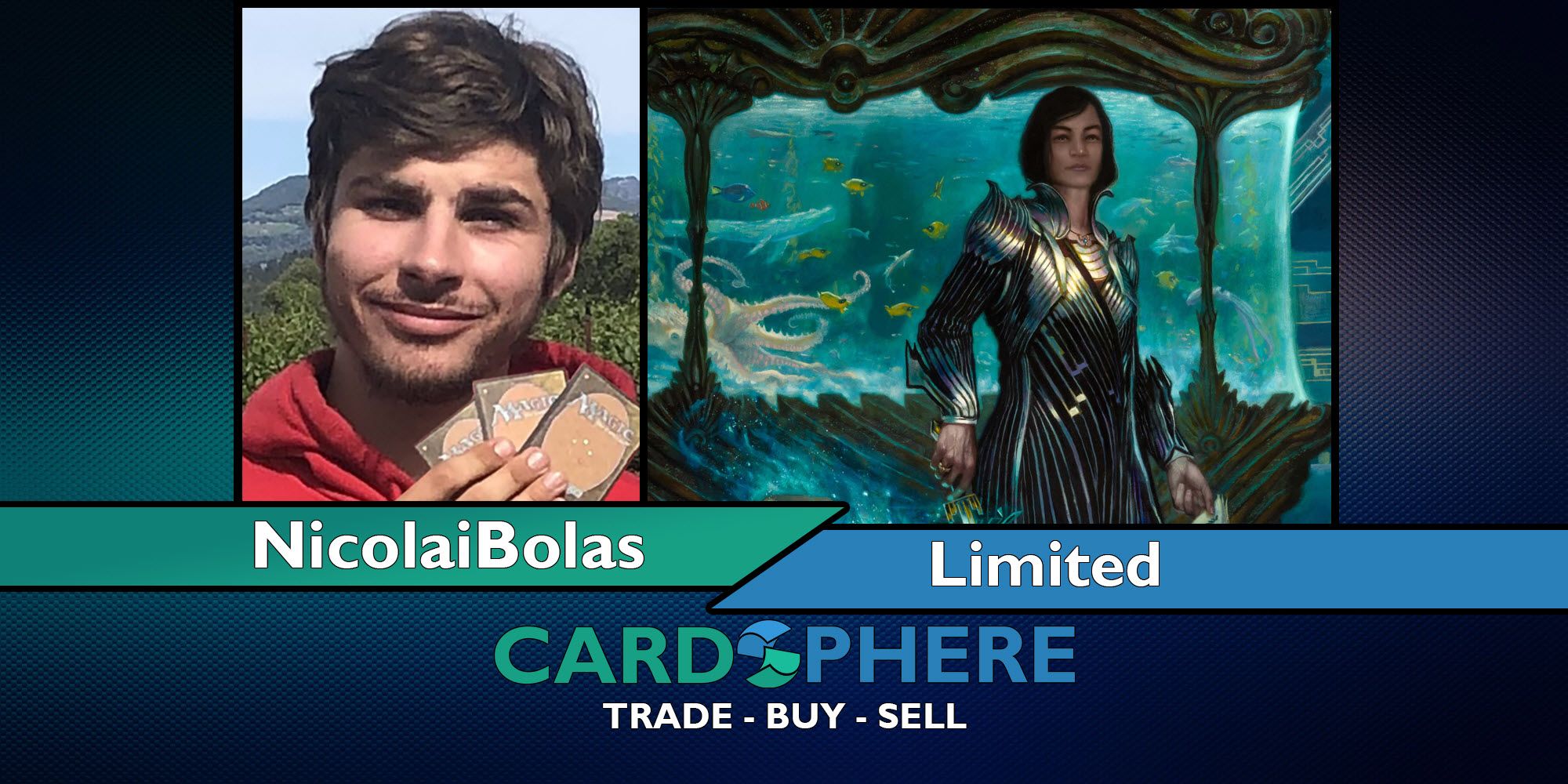 Be ready to climb up the ladder (either in Limited or the family business) with these 5 tips from NicolaiBolas.

This week we brought on Baerthe, who is a MTG proxy artist and we dived into the world of Magic Proxy and Altering. Later we get into some Final Fantasy XIV talk! Please help me in welcoming Baerthe to the show!