If it feels like we’re in Secret Lair overload, it’s because we are.

The biggest thing I want to tell people is that you can have a long and illustrious experience with Magic finance, and avoid Secret Lairs entirely. You don’t need to buy any of these, even the ones filled with new cards and have IP crossovers. Don’t be a victim of the FOMO. Not every Secret Lair has become super profitable!

The Secret Lairs have generally been able to turn a profit for people who buy them, but there’s an interesting dynamic at play: If you can pick the Secret Lair that’s been bought the least, you stand a very good chance of turning a strong profit.

A certain percentage of these cards are memes that turn into stacks of cash. For instance, if you bought in heavily on the April Fools Secret Lair, you ended up with something that was worth a couple hundred dollars by now. This includes the white-bordered Tibalt, the Fiend-Blooded that’s currently listed at more than fifty dollars on this very site.

Not only is Secret Lair a pain to code and plan for (thanks editors!), it’s also expensive to keep up with. The Fear of Missing Out is real with these, especially with some of the gains that some of them have shown over the years. Wizards has also demonstrated that they aren’t afraid to keep this money machine whirring at full tilt, and they have also figured out how to keep us coming back for more: The mega-rare variant.

Sports cards figured this out a long time ago, giving us things like real signatures, rookie cards, pieces of jerseys, etc. Wizards gave us more stained-glass planeswalkers, foil Phyrexian swamps, blueprint cards, and now the backwards Viscera Seer. Only 100 of them out there, and numbers 1, 100, and sadly, 69, haven’t been found yet. Real Golden-Ticket-To-The-Wonka-Factory stuff.

What’s really interesting is that so far, the Seers have all been found in the drop that was ordered the most, the foil Praetors drop. This likely isn’t a coincidence: Wizards knows how many of each drop was preordered, and was going to put these in the most popular of them. But still, if you’ve got unopened foil Praetor drops (full disclosure, I’ve got ten) then I think I’m holding. The odds aren’t good enough for me to crack them and search for Seers, and the singles price is not even up to the $40 each it cost to preorder them. But keep it sealed, and they are going for $80+ on TCG right now. Genius marketing.

One thing that has been consistent about Secret Lairs so far is the tendency to give us cycles of basic lands. Crushing Brutality lands have done really well, the Bob Ross lands haven’t really gone up. The Full-Text lands are still as much as they were when the drop released. I’m pretty off of basics now, given that we’re constantly getting new ones and all of them are awesome variations on the concept.

I like that we’re getting reprints of the Universes Beyond cards in Set Boosters, but knowing that it’s going to be more common than other things on The List doesn’t help much. Being on The List hasn’t really affected a card’s prices, but it’s comforting to know that it’s an option. I loathe the idea that these cards would be only available for a limited time, and then it’s secondary market or bust. I want the risk of reprints hanging over us, even if it’s unlikely.

A big part of the Secret Lair’s sales is that because there’s so many coming and going, it’s absurdly easy to get mixed up on dates and availability. The Extra Life Secret Lair was available for an entire weekend, and you got two Craterhoof Behemoth for that! With such a quick trigger, there was a flood of people on Facebook and Twitter asking about who got what copies.

With all this in mind, let’s talk briefly about what’s available right now.

The MSCHF Drop: Unique frames tend to do well, and this is a bunch of goodies. We already know that the bonus card is a Plains which peels off to be a Battlefield Forge beneath, and that’s a novelty we haven’t seen since Chaos Confetti. The cards in the drop add up for the money, and with the super-unique look to these, I think this is worth the purchase. I’ve already ordered a playset.

For the Arcane, it’s very swingy. The lands are pretty uninteresting, but now that we’re getting reverse Seers and such, what’s to stop them from throwing in some amazing land as Summoner’s Rift? (Why these lands don’t depict actual scenes from the Rift, I’ll never know!) The other Arcane drop has a foil of Rhystic Study, which has three foil printings at $80/$200/$300, making this a pretty easy decision. The other cards aren’t terrible, but clearly, this is Rhystic’s band. I will probably be buying some of this, and none of the lands.

When it comes to the rest of the drop that we’re about to get, I’m divided. Normally, I think the bundles are an easy way to get a little bit of everything, especially given the discount you get for getting the bundle. In this case, for one of everything, foil and not, you’re saving $150. Problem is, there’s THREE drops of lands in that bundle. Regular price for those is $30/$40 depending on foiling, and I’m not into that. I really don’t want those lands, and even with the bundle discount, I’d rather focus on specific parts of the drop.

I like that there’s an entire Commander deck available, that’s something to keep sealed especially with the special coin you’re getting. In singles, you’re definitely getting your money’s worth, and the deck is probably a blast to play.

Castle Dracula’s drop is big time all about Exquisite Blood. Combo enabler and rarely printed, it’s a good card and should be worth it. Having a sweet Phyrexian Tower is good too, and Night’s Whisper is at least a popular Cube card. Solid value. I feel the same way about foil or nonfoil of the Far-Out bundle, which has five super-solid cards popular in a range of formats. I’m not skilled enough at metaanalysis to tell you to get nonfoils over foils, but if you think tournaments will have a big draw, you might want the non-curling nonfoils. Either way, solid value.

I’m not as high on the Totally Lost or the Crocodile Jackson drops. There’s interesting things going on here, and some very high meme potential with the Totally Lost drop, but again, that’s more speculation than I’m willing to deal in. The cards themselves don’t have a use profile the same way as the other drops, and as a result, I’m probably not going to buy any of those.

If you’d like to talk in depth about these ideas, or what I am and am not buying, feel free to stop by the Discord! 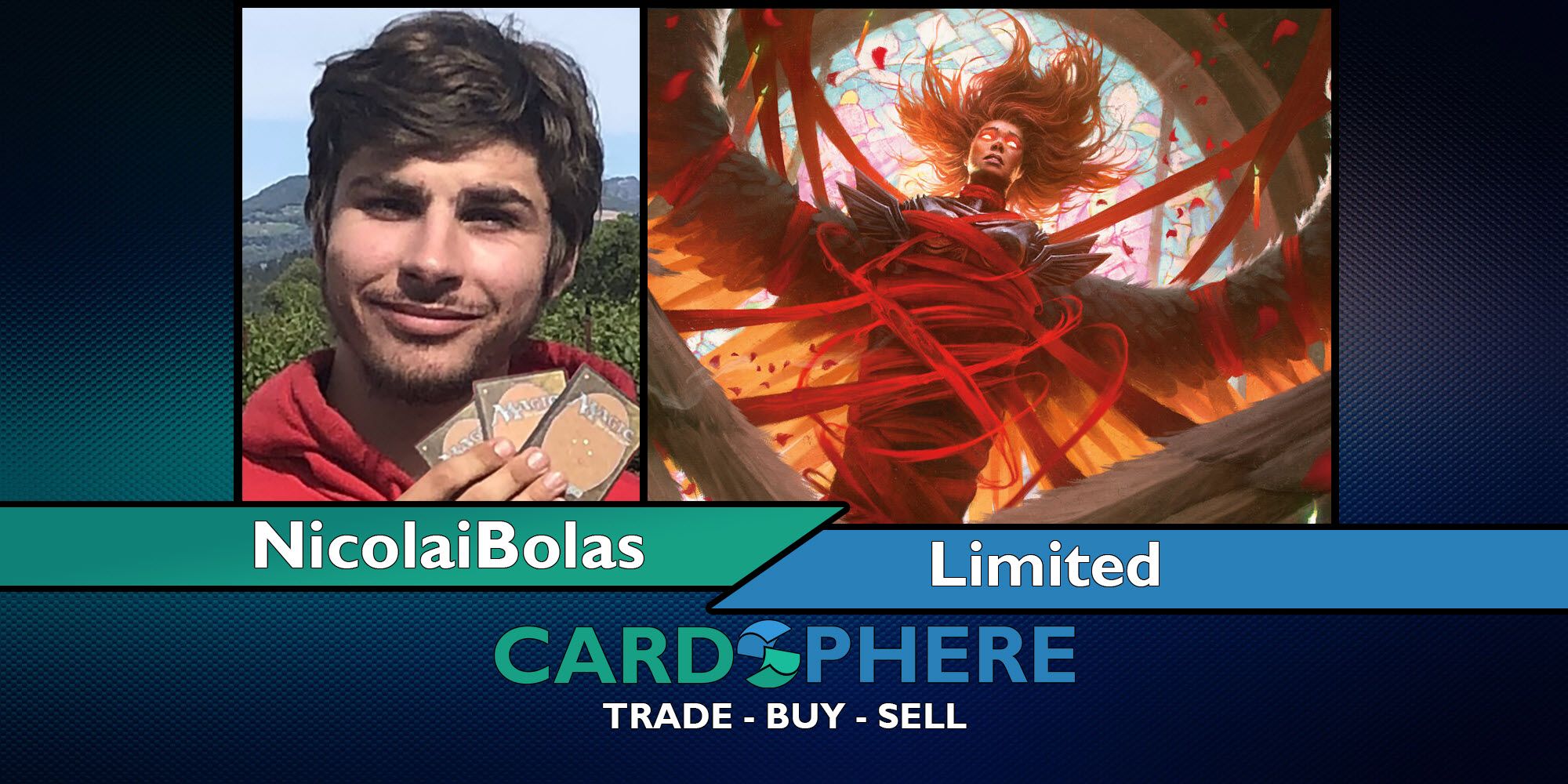 NicolaiBolas shares his thoughts on how you can still have fun and get results in a bomb-heavy environment like Innistrad: Crimson Vow.

With a dire wedding march playing in the background, Andy Zupke takes us through the best cards in Crimson Vow for your commander decks.