There’s a basic principle of Magic finance that I want to illustrate with a date, October 5, 2019, and a picture:

History of Benalia was a staple of Standard for pretty much its entire existence, and the deck was good until Field of the Dead came along in the summer of 2019. The high point for its price was exactly one year before it rotated, and that’s what I want to talk about with you now.

Notice that the price for History of Benalia was on the decline after that high point of $26. It might sound crazy to say, but rotation being a year away from that point played a major part in that decline. Yes, other decks rose and fell in that time, and that means the White Weenie decks didn’t have continual dominance over the format.

The other major part of the card’s decline was that it sees zero play in other Constructed formats, and not a lot of use in the casual formats of Commander and Cube. There was nothing besides Standard holding up the price, and that’s a formula for disaster. The introduction of Pioneer and a Knights deck has kept the price from falling below $3, and if that deck posts good results for a couple weeks, we might get some growth.

Now, let’s look at another mythic from the same set and see what demand in other formats can do to shield you from the negative effects of rotation:

Teferi, Hero of Dominaria is a mainstay of Pioneer and a powerful choice in Modern. You can see in his graph how the announcement of Pioneer helped jump him from $20 to $40 in a week, before everyone settled the hell down and $30 is the price.

It’s possible that without Pioneer, his price would have kept falling and he’d be $15 now... but we’ll never know.

For both of these charts, you can see declines in price as their rotation from Standard approached. History didn’t have any bumps and declined slowly; Teferi rose a little at War of the Spark but dropped like a rock for the summer before rotation.

Generally speaking, for almost all cards, I want to get rid of my expensive Standard cards no less than six months before rotation. Yes, that’s a long timeframe, but this rule has saved me a lot of money. It’s possible that there’s a little value lost, such as when Teferi rose to $46 and I might have sold at $40, but I’m willing to accept that risk. Locking in value is worth it, and the alternative is History of Benalia, where getting out in January means $18, as opposed to $10 in April.

If you play Standard and want to keep a set for that purpose, go for it. I support that 100%. I’m talking about the stuff in our haves, our trade binders, our unsorted draft decks. Let me give you some examples of what to get rid of and what should remain solid:

Allow me to use MTGTop8.com to show the most recent decks with Assassin's Trophy in the main, not the sideboard:

If you take a close look, you’ll see a lack of Standard decks. The ‘fetch a basic’ drawback isn’t a drawback in Legacy and Modern, when there’s only a couple of basics to go get. It’s not hard to exhaust that resource, and then Ghost Quarter and Path to Exile can really shine.

Trophy is going to be just fine, and is actually on my list for cards I want to pick up as the price trickles downwards this summer. There’s no additional promos of this card (yet) and it probably won’t go lower than $12, perhaps sticking at $15. That’s a price I like, for a card that sees this much Eternal play.

There’s a little Pioneer on there and one Food Chain deck but otherwise this is all Standard. I love this card dearly, it’s everything I ever wanted in my giant-creature-loving heart, but I am not keeping any extra copies around right now. Krasis took a hit with Oko’s banning and the nerfing of green in general, but this plus Nissa, Who Shakes the World is going to be good for the next nine months and yet an unprofitable place to put your money.

Is it possible that this bumps back up to $25 or $30 when there’s some big-mana Devotion deck enabled in Theros: Beyond Death? Quite possibly. I just know that Krasis doesn’t have high value past October, and I want no spare copies in hand as of Valentine’s Day.

Yes, this was $10 not long ago but for a card that’s only been out a year, it’s the #4 enchantment on edhrec.com. You need a good reason to not play this card, it’ll jump you from 4 to 7 mana easily (the sweet spot for Commander!) but it will draw a lot of attention as you keep asking if people will pay the cost. The graph on this card is amazingly flat, and I have one caveat that’s keeping me from being a big-time buyer on this: 2020 is going to be quite the year for Commander, both reprints and new cards. Smothering Tithe feels enough like a staple that I don’t want to have too many copies laying around.

Commander is the only driver for this card, I can’t find a Constructed event that contains this in the main or the sideboard.

These are sticky as hell. Commander, Modern, Standard and now Pioneer are filled with this simple, elegant, and highly reprintable design. The individual lands vary based on what’s more playable in the moment (Stomping Ground and Temple Garden are usually the cheapest) but these aren’t going to lose much value at rotation because there’s such a market for them.

I don’t see these as investments, because I don’t see a lot of growth potential, but trading for these is always a win, as they trade away quite easily. 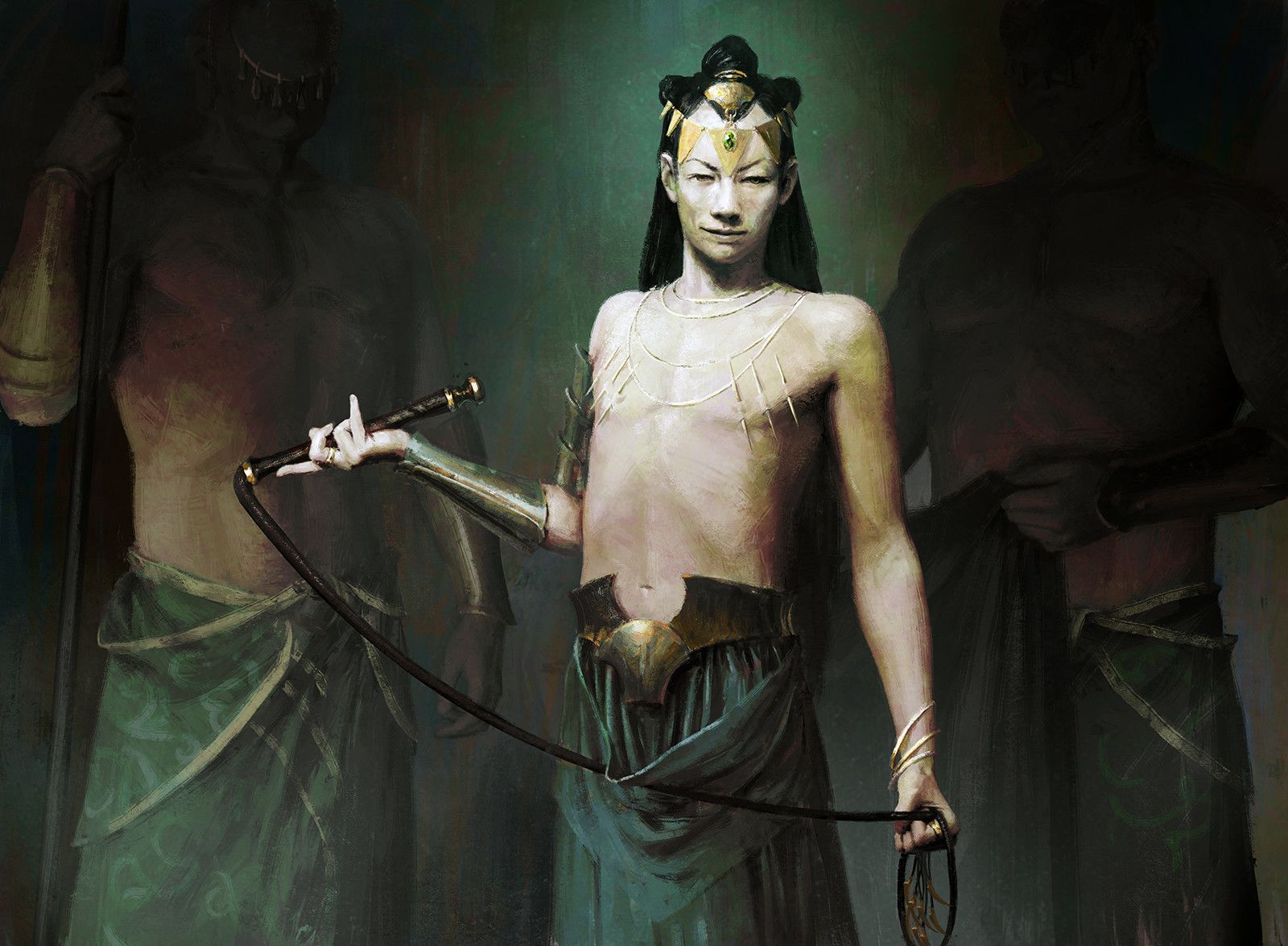 Darin Keener ruminates over what changes he can make to improve his play in 2020.