Hey friends! Welcome back to Cardsphere. With Commander Legends released, we’ve got over 70 new legendary creatures available to us for brewing, and we’ve only scratched the surface with my two previous articles. It’s the set that keeps on giving! And today we’re looking at another new legend. So grab your shovel, cuz we’re digging deep into the earth for a graveyard combo brew with our newest legendary treefolk, Colfenor, the Last Yew.

Colfenor is a 3/7 treefolk shaman with Vigilance and Reach. And whenever Colfenor or another creature we control dies, we can return a creature from our graveyard to our hand that has lesser toughness. At first glance you might think to do big-butt creatures. But I think the better play here is to fill our deck with creatures with zero toughness so that we can get any of them back. That means we’re looking for creatures that come into play with +1/+1 counters. Flood the board with big hydras? No no, dear reader. We’re gonna combo out with Modular creatures!

I can’t tell you how many times I’ve tried to make a good deck with the Modular ability. But the problem with the Modular creatures that exist is that they aren’t very good, and there aren't very many. You would think I would have given up by now, but I’m no quitter! Modular creatures come into play with a number of +1/+1 counters, and when that creature dies you can put all of those counters on another artifact creature you control. What I made for you here today not only loves the Modular creatures, I’ve managed to make a brew that features Arcbound Worker as one of the best cards in the deck. I never thought I’d live to see the day.

So how does the deck win? The main goal is to keep cycling creatures in and out of the graveyard using Colfenor and sacrifice outlets, so the cards that are going to help us win with that strategy are Syr Konrad, the Grim, Bastion of Remembrance, Bontu’s Monument, and Zulaport Cutthroat. We’re taking life from our opponents when we cast creatures, when our creatures die, and when they leave the graveyard. The plan is to set up a combo chain where we can just keep moving creatures in and out of the graveyard infinitely. How are we going to do that?

First, we’ll need some sacrifice outlets. Our best outlet is going to be Ashnod’s Altar, because that two colorless mana we get when we sacrifice creatures will be perfect to help recast colorless creatures. Phyrexian Altar is here as well. Then there’s Woe Strider and Viscera Seer, giving us that sweet Scry to dig for our combo pieces. And of course, we’ve got Ghave, Guru of Spores. While not a free outlet, Ghave's ability is cheap enough that it will help us get the engine kicked off.

Once we’ve got a sac outlet and a cost reducer on the board, we can then loop our colorless creatures in and out of our graveyard with Colfenor’s ability, using our finishers to drain life from our opponents as we cycle. But we’re gonna need some help along the way. Plenty of card draw and ramp is going to be necessary to pull this off. And since we’re casting a ton of creatures, we’ll get the most benefit by using cards that trigger off of casting creatures or creatures entering the battlefield.

One of the best ramp cards in the deck is Karametra, God of Harvests. The goddess will trigger every time we cast a creature and fetch us a Plains or Forest. We’ve also got Fertilid, which we can cycle back to our hand with Colfenor and use again for more ramp. And then we’ve got some card draw with Guardian Project and Beast Whisperer for creatures coming, and Harvester of Souls for creatures going. Momentous Fall is also great for a one-time sac outlet with some card draw attached.

Aside from the Modular creatures, we’ve got a few other fun creatures joining the party. Embodiment of Agonies is one of my favorites from M20, and is sure to come into play with a big body. Grakmaw, Skyclave Ravager is going to synergize well with pretty much everything we’re doing, making +1/+1 counters and a token for sacrifice. And Golgari Grave-Troll will help fill our graveyard with its Dredge 6 ability. I hear there are a few people who like Dredge.

And if the whole graveyard/Colfenor cycle plan doesn’t work out, we’ve got a pretty good backup. Just start swinging! You’re gonna have plenty of creatures getting bigger with +1/+1 counters, so just turn them left (or right, if you’re in the Southern hemisphere) and hit ‘em where it hurts.

Here’s the full decklist that I grew from an acorn:

So how would you change this deck to make it your own? More finishers like Blood Artist? Grave Pact effects? Or lean more into the counters strategy and throw in a Doubling Season? Or more into combat? The Ozolith would be great here too. Come find me on Twitter at @AndyZupke and let me know. I’m always happy to talk Commander!

That’s all for today, my friends. Next time we’ll be taking a departure from Commander Legends (I know, I’m not ready either) and discussing the best Commander cards of 2020. So check back for that in two weeks. And in the meantime, come catch me streaming at twitch.tv/scraptrawlers, where we stream budget EDH gameplay on the first and third Sundays, and chat about various EDH topics every other Tuesday. Take care, everybody. And play lots of games! 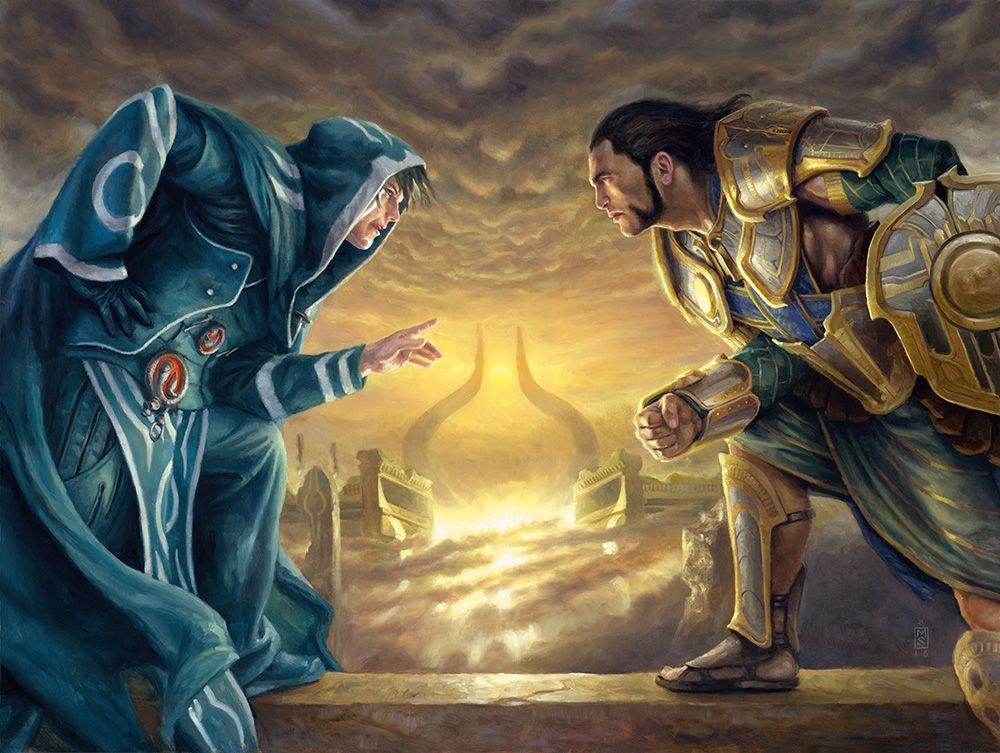 Emily Carrick talks about not hitting your win rate, and how to prevent that from getting you down. 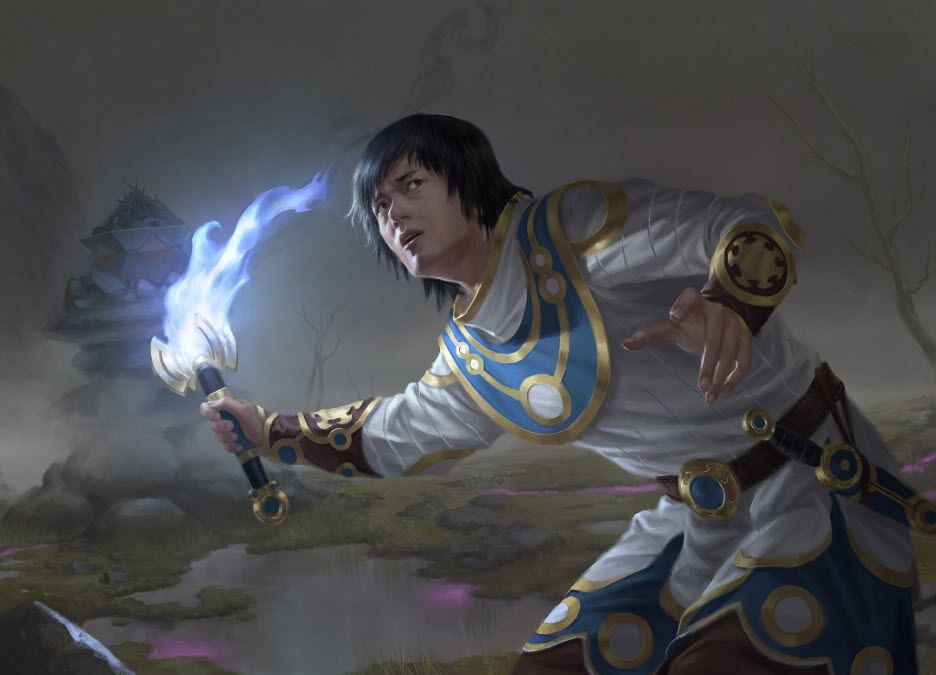 Technical notice regarding recent updates to the Chrome borowser and its interaction with Cardsphere.