Hello, my friends.  BadMoonMTG here for Cardsphere.  I hope you all had a healthy and safe holiday season, and are looking forward to 2021!

As we enter this new year, I'd like to take some time to reflect on the Standard format.  Kaldheim is on the horizon and new sets always shake things up.  So, let's look at the current state of Standard and then talk about what I hope to see from the Norse Mythology-inspired set that releases in a few short weeks. Anyone trying to avoid Kaldheim spoilers, please bookmark the article to read only after the full-set reveal.

In all of my research, I find that there are three decks that hold the majority share of the current  Standard Meta:

If you are planning to play Standard in the near future, you need to have a plan for those three decks.

Gruul Adventures is by far the most played deck right now.  The deck hits hard with powerful Creatures like Bonecrusher Giant and Questing Beast.  Any of the Creatures in the deck would be dangerous on their own, but Embercleave is also lurking in the list.  This Legendary Equipment is well known for turning reasonable threats into game-ending monsters.  Overall, the deck is high on power and speed.  Gruul doesn't have to care what its opponent is trying to do, because it will win before they do it.

Dimir Rogues is a tricky control/tempo deck.  It relies on small threats like Ruin Crab and Soaring Thought-Thief, backed up by lots of removal and counterspells.  Removing the threats isn't even a guarantee of stopping this deck, since it often features recursion in the form of Lurrus of the Dream-Den and Agadeem's Awakening.  The deck is highly flexible and resilient.  In the end, it will either mill out its opponent or take them out with a thousand tiny cuts.

Mono-Green Food is not as aggressive as Gruul Adventures, but packs bigger threats at the top-end of its curve.  The deck is looking to ramp in the early game with Gilded Goose and Tangled Florahedron.  This is an attempt to get to six mana, where Feasting Troll King and Kogla, the Titan Ape live.  Mono-G Food hopes to go bigger than Gruul Adventures in the mid-game, but it doesn't have Embercleave to close out games.  It has high potential top-end power, but it is slower than Gruul and less resilient than Dimir.

Now that we have an idea of what we're working with, let's look at what we know about Kaldheim.

At the time of writing this, we've had a small preview of what is coming in Kaldheim. What we know so far is that there will be tribal themes in the enemy-color pairs. We'll also see the return of Sagas and Vehicles, both fan-favorite mechanics.  We've learned of a new mono-White God in this set, and I imagine we will get at least the other four mono-color Gods.

The tribes they chose for this set are interesting.  Here are the five we know about:

I don't know if we will have dedicated tribal decks in Standard.  I believe there is a good chance of Giants, Elves, and Shapeshifters making their way into Gruul Adventures and Mono-G Food.  Dimir Rogues might pick up some Shapeshifters, if they have useful abilities.  There isn't really anywhere for Angels to fit in, unless they create a new deck entirely.  Dwarves are in a similar spot, but with a confirmed two-mana lord, we might see a Dwarf-tribal aggro deck in the new format.

Now I think it's time to talk about cards that would be good to have in Standard going forward.

I think the best way to start is to look at each color and assess its weaknesses.  So, let's run down the list and see what each might need from Kaldheim.

White needs better removal and threats.  All the removal it has right now is either sorcery-speed, expensive, or packs a massive downside.  I don't see any reason we can't have an instant that costs 1WW and just exiles a creature with no drawback.  As for threats, I would go with evasive creatures at a better-than-usual rate.  And I definitely do not mean give it the same rate, but it gains life when it enters the battlefield.

Blue has been doing pretty well for itself recently.  It has a good range of control spells, effective late game threats, and a fleet of flash creatures that synergize with each other.  I think the color is in a pretty decent place and should stay the course.

Black has fallen out of favor a little recently.  I think this is mainly due to the fact that so many threats in other colors don't stay dead.  Perhaps what Black needs is to join White in having more access to exile effects.  I also think it could use better threats.  Give me an Angel with a powerful, relevant ability.  Or make Black Elves more than filler in a Green deck.  Something to let the color pack a punch.

Red has good aggressive creatures and some pretty decent removal right now.  If anything, it might need some more high-cost threats.  I'd love to see Big Red come back into style with Giants at the forefront.

Green doesn't need any help at the moment.  It's the color with the best threats, and some of those threats come with incidental answers, as well.  Green needs to take a step back so the other colors can catch up a little.

All told, I think what I'd like to see is a better balance between threats and answers in the meta.  I would be happy to see some midrange, and maybe a little control, in the top decks.

That's where I think we are, and where I'd like to see us go.  What do you think? What would you like to see each of the colors get with the new set?

Let me know on Twitter while we wait for Kaldheim previews to start rolling in (Jan 7-19).  I'll be back in a couple of weeks with my thoughts on the full set and some cards I'm excited to brew with in Standard. 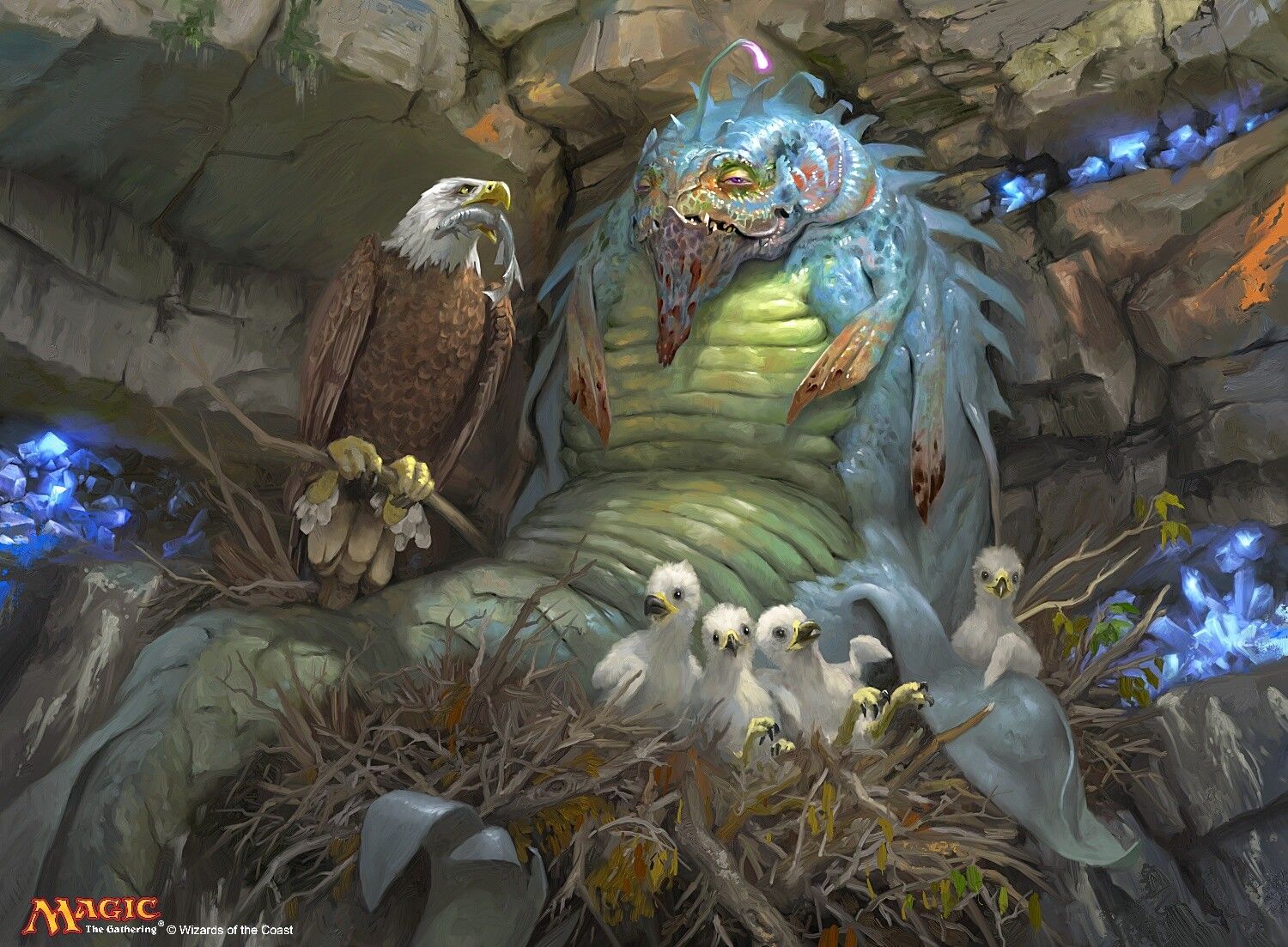 Some small but important changes to the user profile page. 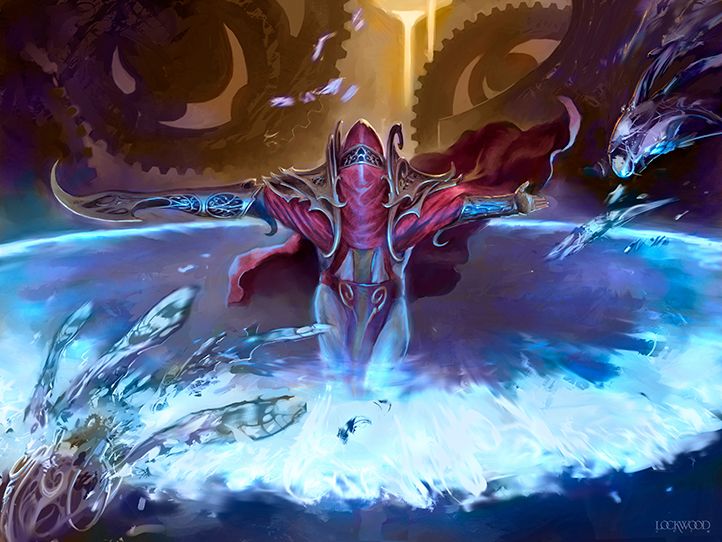 NicolaiBolas lays out a step-by-step method for people learning how to read signals, or for those who want to do it better.