We are in a brave new world, not just of Pioneer, but of Standard.

Last week, Wizards banned Field of the Dead in Standard, acknowledging that they didn’t know just how good the card was alongside Circuitous Route and Growth Spiral. Scapeshift wasn’t even the problem this time.

I admit, I was surprised by this. Wizards has a history of waiting too long or trying something else first (see Hogaak and Bridge from Below) and unfortunately, what they did is condemn us to at least a couple of months where Oko, Thief of Crowns is definitely the best thing to be doing in Standard.

Oko has seen a significant price jump since the combination of the Field of the Dead banning and the announcement of Pioneer. The new format doesn’t have a lot of permission, and is lacking Noble Hierarch (thankfully) so a three-mana walker is looking pretty good, especially when it comes down on turn two and bumps to six loyalty immediately.

Already, Oko is one of the most expensive cards one could hope to open from a regular booster pack, and that’s before you take into account foils and the extended art frame.

In terms of special versions of cards, I don’t think anything’s going to top being able to get a grand for the foil Japanese alternate-art Liliana, Dreadhorde General as spotted on eBay, but I think Oko has a shot to be the new champion.

Look, nothing’s going to top opening Masterpieces or Priceless Treasures in a Standard booster pack, but some cards have come close. Oko is in a very special place. Consider the following things that happened all at once:

Right now, Oko is below $60 after topping out around $67. The highest-price card I can recall in Standard, for a regular, non-promo, non-foil English, was when Jace, Vryn’s Prodigy hit nearly $100 a few months after release. That price was due to wide adoption in Modern and Legacy, and JVP was not the format-defining card that Oko is for Standard.

The worst part is this: Oko has just shy of two years left in Standard. We have years of grindy mirror matches ahead of us. Oko requires a direct solution, thanks to being able to downgrade a creature into a 3/3 as a +1 ability. It’s very difficult to have enough of a creature presence to deal with Oko.

I believe the following things to be true:

The only question I have is the timing for both of these events. For infant Jace, it took a couple more sets for him to hit the peak of value. For Oko, I doubt the fall will go far. If we’re lucky, Oko will get below $40 before Theros comes out, and then watch out.

Jace, the Mind Sculptor was $60 or so when banned in Standard in 2011. Emrakul, the Promised end was a mere $20. I think Oko is going to be very pricey when finally banned and there’s going to be a lot of blowback over banning $300-$400 worth of cards in one shot. The pros will likely rejoice, as will organizers who aren’t losing endless time to Oko mirror matches.

It’s possible that the metagame adapts. We have Sorcerous Spyglass as one example of a card to shut down the Oko menace. Thankfully, Oko can’t affect the Spyglass, but making the deck Sultai gives lots of answers to any permanent type that’s being a problem, Assassin’s Trophy all the way up to Casualties of War. Going under Oko is very difficult; that lifegain over time can really add up and make Red decks look silly.

It pains me to say it, but if you play Standard, I think that’s going to be a sunk cost. Get your playset now, for around $200. Do so with the clear knowledge that you’re picking up a very powerful card, one that warps the metagame, and carries a high likelihood of getting the hammer in the next 12 months. 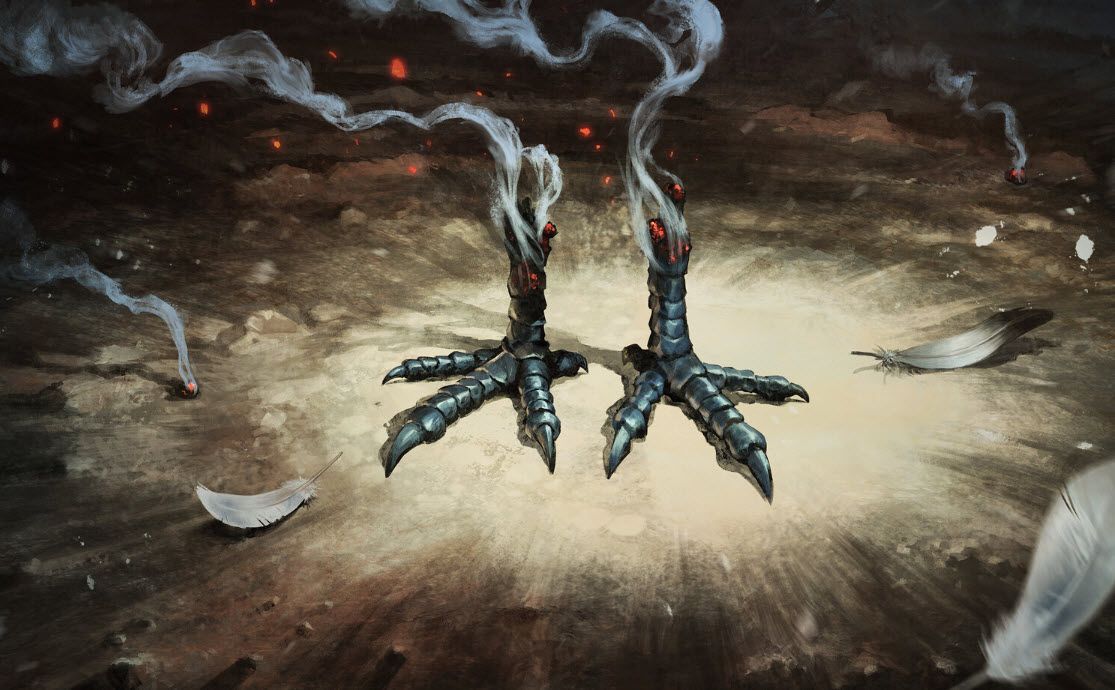 Darin Keener talks about that little problem called Oko. What options do Standard players have before November 18th? 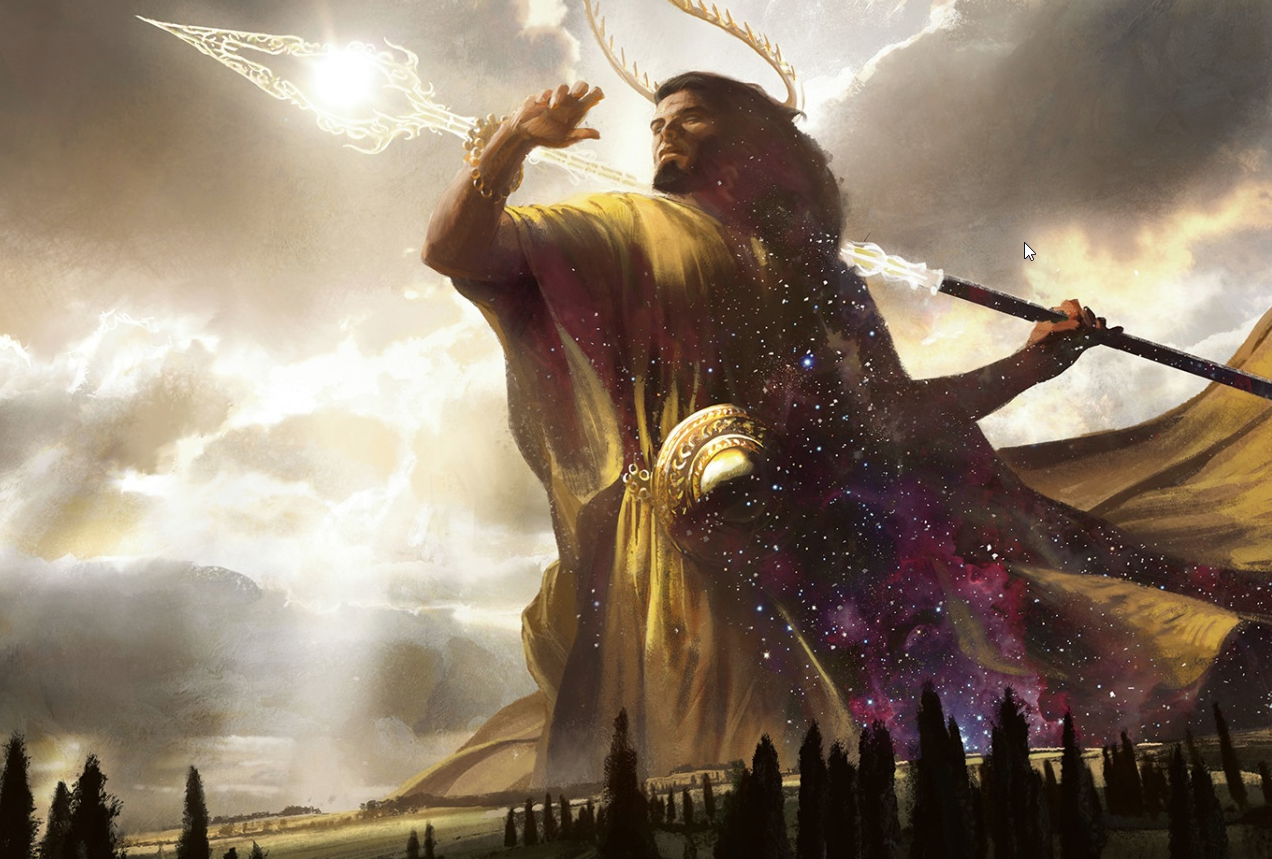 Trapixeum stops by to catch us up on all things Vorthos before our Return to Theros.

Trading Posts
—
Most Expensive Standard Card Ever?
Share this