Combat tricks rarely see the light of day in Constructed, but they can be some of the most critical spells to play correctly in Limited. Using them wisely will help you push through damage and secure wins, while using them foolishly is a recipe to get 2-for-1ed and lose your games. Let's look at some strategies you can use to make the most of your tricks.

Use them on offense

Combat tricks are most frequently used to win a combat and keep your creature alive when it would otherwise perish. In this role, there is the potential to use them both offensively and defensively. However, in the vast majority of cases you want to use them while attacking. The reason for this is simple.

If your opponent enters combat before playing their spells for the turn (as they often will), they will have all of their mana available during attacks. If you try to use a trick in this situation, and your opponent has an interaction spell or a trick of their own, they will easily line up a 2-for-1 and gain advantage. By contrast, if you are the one attacking, your opponent will often be tapped out (due to casting spells on their turn), which leaves the coast clear.  It's for this reason combat tricks usually thrive in aggressive strategies, and are significantly worse in decks more focused on blocking. While drafting, use this to your advantage by prioritizing strong creatures and a good curve early, knowing that you can get combat tricks later to act as pseudo-removal.

It is easy to expect your opponents to act like robots, making straightforward plays and bumbling into your tricks. But if you make it obvious that you have something, your opponent will notice and do their best to foil your plans. If someone attacks their 2/2 into your 3/3, you are going to be suspicious. If you have more experience with a format, you might even be able to determine an exact list of 3 or 4 cards that your opponent could have to justify their attack.

All of a sudden the "obvious" block doesn't look as appealing. Remember that your opponents will likely have a very similar thought process, which is why one of the keys to combat tricks is to be subtle. Try to always attack before playing your spells for the turn so you have lands untapped (unless there is a reason to play a spell pre-combat like a Haste creature). This way, your opponent will not get suspicious the one time you have mana available during combat. Try to avoid making attacks that obviously require one specific trick to be successful, as your opponent (especially if they are skilled) will be able to deduce what you have and block accordingly.

Finally, if your opponent knows you have a playable spell in your hand (for example if you had to reveal it or they just bounced it), do your best to play that spell instead of passing with mana up. It is a dead giveaway that you have something, as they are fully aware that you could have put that mana to good use. It is not that difficult to play around a trick when you know your opponent has it, so do your utmost to keep your foes in the dark.

Just because you can use a trick, doesn't mean you have to

It is quite common to fire off a trick whenever your opponent is tapped out and you can use it to win a combat. But there are many scenarios where that trick is going to be more valuable later in the game. For example, let's consider Sure Strike, a fairly standard red combat trick that has been reprinted in several sets. One of its benefits is that it can win you basically any combat, as the stat boost combined with first strike make it easy to eat your opponent's blocker. If you are trying to curve out in the early turns, using Sure Strike to win a combat between your 2/2 and your opponent's 2/2 is not necessarily super valuable, since your card is already losing its value as the game goes on. Just imagine that you make that play and your opponent untaps and plays a 3/3. All of a sudden your 2/2 can't attack any more!

This is why, in many cases, it is correct to let the creatures trade off and just deploy another threat. That way, when your opponent slams a Colossal Dreadmaw (or similar large creature), you can attack with all of your 3 powered creatures and still win combat. It is a great way to keep your opponent on their heels and prevent them from stabilizing.

Hopefully this has provided some insight into the wide world of combat tricks. Using them correctly can be the difference between victory and defeat in Limited, so I hope you feel a bit more prepared after reading this article. Until next time, happy drafting! 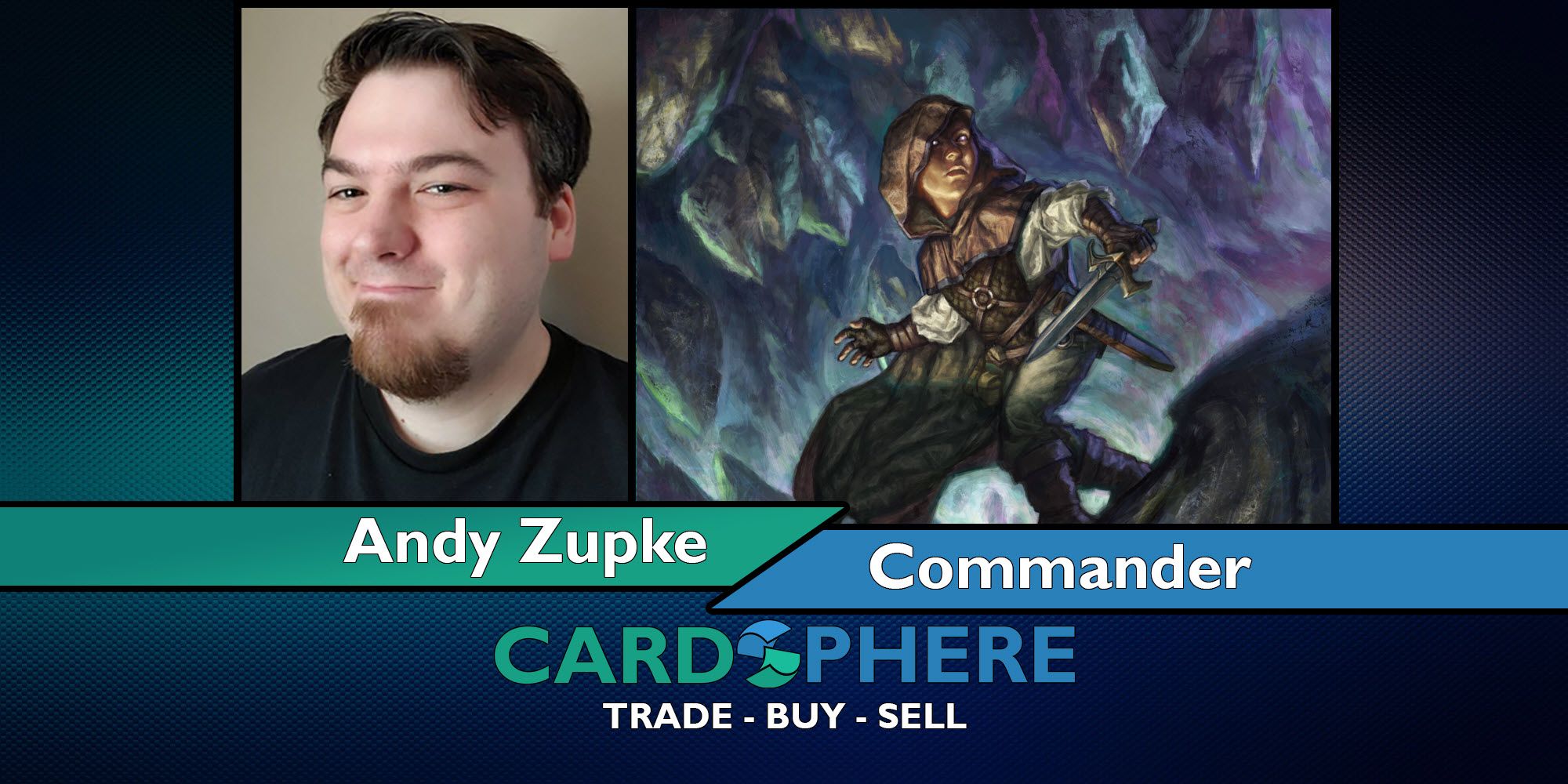 Check out Andy Zupke's experience building and playing Erinis for Artisan, a new Commander variant that'll help put all your commons and uncommons to good use! 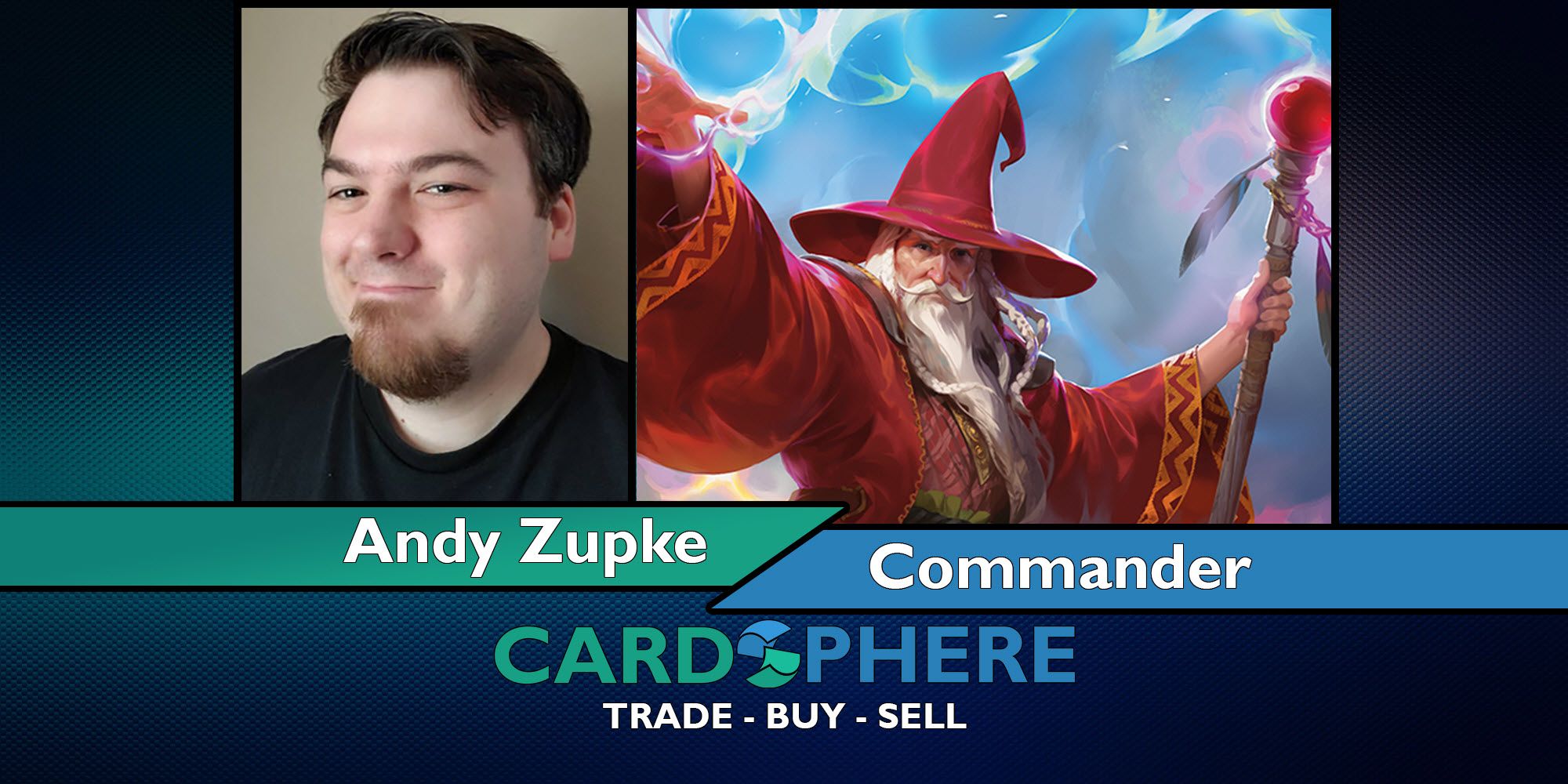 Andy Zupke broke some tried and true Commander rules putting this deck list together for Elminster -- was it worth it?

Trading Posts
—
Making the Most of Your Combat Tricks
Share this