Since Wizards of the Coast went back to the Core well for M19 last year, players have been put into an awkward situation when evaluating this pile of new cards that land on our game table every June/July. Yes, we're always happy to have new cards. Yes, a few cards are bombs from the beginning and everyone knows that they're going to play in Standard. Yes, there are more reprints that will keep our Modern decks humming without breaking the budget (as if there's a budget for MTG cards for a lot of us). But this year adds a wrinkle...

...because we're getting a new format, and we're not quite sure what to make of it yet.

Everyone knows that rotation is coming in the fall. It's like the swallows coming back to Capistrano, but less poetic. At the same time we also know WotC is not going to take all of your rotated Arena Standard cards and throw them in the bin. But after months of speculation, WotC finally announced the details of the new Arena non-rotating format called Historic. While the article didn't include everything that I was looking for (STOP KEEPING PANHARMONICON AWAY FROM ME YOU FIENDS I KNOW IT'S IN THERE IT HAS GRAPHICS AND EVERYTHING), it gave us enough information to make some statements and assumptions on where the format will start and where it will be in future months.

So, assuming the above, where am I looking in M20 for cards that I might want to make sure I collect in preparation of Historic? To put it simply, there are a lot of cards in the set that look completely out of place in a format that's going to drastically change in three months UNLESS...unless they're meant for Historic. Many of these cards are based around tribal decks that should be decimated by rotation out of Standard, but not out of the new format. The best example of this to represent this thesis is Thirsting Bloodlord. Why in the world would anyone need a four-mana vampire lord at UNCOMMON, even, in a format where the mass of vampires will rotate with Ixalan? Modern doesn't need a four-mana vamp Lord...it already has a two-mana and multiple three-mana lords, and its four-mana lord (Vampire Nocturnus) is batcrap insane compared to this. But Historic...well, it's going to have an Orzhov Vampires deck, and it'll want this lord.

So which tribes and decks should you keep in mind at your prerelease for future use?

Vampires: Yes, we have the aforementioned Thirsting Bloodlord. But the deck also gets two decent one-drops in Knight of the Ebon Legion and Vampire of the Dire Moon. The former has a great mana sink as well as the ability to grow in the late game, and the latter is a great play either on attack or defense on turn one. I especially like Bloodthirsty Aerialist since it has both evasion and can grow through the gains provided by other lifelink vamps. Then, of course, there's Sorin, Imperious Bloodlord. I'm pretty sure I'm going to try this one in MODERN vampires, so I'm confident that it'll have legs in Historic.

Merfolk: Again, an Ixalan tribe that was a tier 2-3 Standard deck gets some help in M20. Brineborn Cutthroat is a cheap flash creature that you can easily flash in on turn 3, and then add a cheap spell before damage to win combat or trade with a more-expensive creature.

Pirates: I had no hope that a fringe-playable tribe like Pirates would live past Ixalan, but...we get more pirates! Glint-Horn Buccaneer is a hasty attacker that can not only cycle through your deck but also pings your opponent when you do it. Spectral Sailor is the usual one-drop with the mana sink of card draws attached. And the aforementioned Brineborn Cutthroat is both a merfolk AND a pirate!

Cats: My poor, poor kitties. My love for the feline tribe has been well noted in this blog. But they never quite got there...as some cats were printed for Standard, other rotated. But now...there is new life for the cat herd. Ajani, Strength of the Pride takes advantage of the lifegain that many cats provide...AND MAKES PRIDEMATES! And yes, I know we're getting FireKitty as well (Chandra's Embercat), but I don't think I'm looking to splash red here. Sorry, kitty. Have a nice charcoal briquette as a treat.

Walls: I've also had experience Building The Walls And Making The Opponent Pay For It, and Historic will have all three cards that enable you to get aggro with them in Arcades, The Strategist, High Alert, and Huatli, The Sun's Heart. And it's the planeswalker that makes me interested in revisiting the deck. Since she allows non-defenders to attack and do damage, there are a couple of new cards that make intriguing early-game plays. Yoked Ox is a blocker bigger than most of our other one-drops and can attack for damage on turn 3 with either Huatli or High Alert. Also, Moat Piranhas would be an interesting inclusion in an aggro-heavy meta where you needed to discourage early attacks.

Finally, be very aware of the manabases and Modern sideboard cards getting reprints in M20. The mana in Historic is going to be very, VERY good...you're essentially getting most of the mana-producing lands in Modern without the fetches. So don't be scared for three-color decks to be a constant thing. Also, gather up those Modern sideboard reprints even if they're not relevant early. You may not need the Leylines now, but if Historic tends towards the Modern style of play, you will. Grafdigger's Cage may be needed once more. And the same goes for Rule of Law.

So there's the list. Don't be caught off-guard when Historic seemingly premieres in the fall because you were stuck on the Standard flavor of the month and weren't prepared for a new world of decks and play. Enjoy your prerelease, thanks for reading, and as always...please drive friendly! 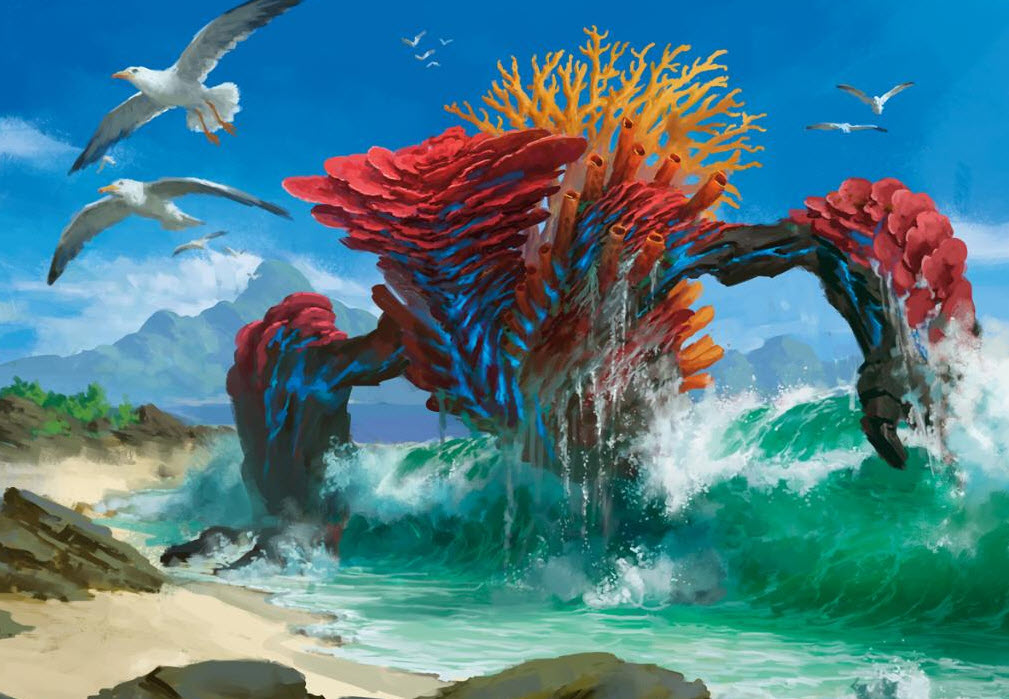 We all run into a format that makes us stumble from time to time. Lord Tupperware discusses some of the challenges he's faced with #MTGM20 and the steps he's taking to correct course. 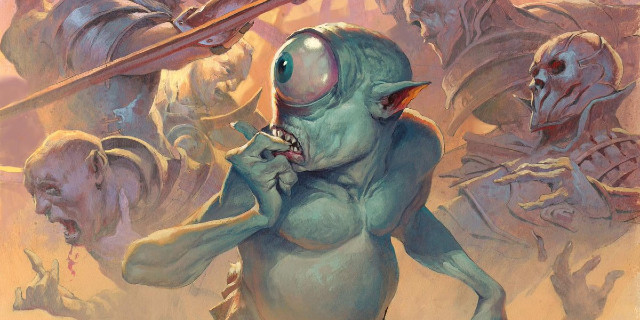 Joe Dyer examines the impact of WAR/MH1 on Legacy!