It’s been a heck of a year, and frankly, one heck of a pandemic. The Magic landscape has changed a lot since the first wave of shutdowns, and with a new variant very rapidly making its way through the world, I don’t think we’re going to return to pre-Covid events and gatherings anytime soon.

So if that’s the case, what can we expect?

First of all, the game is going to be fine for the next few years. Player growth has been truly impressive during the pandemic, with Arena pulling people in and Spelltable being such a popular thing that Wizards decided to buy it. There’s more Magic players than ever, and that’s the core thing to keep in mind. Even when forced to stay home, we found a way to grow the game.

With that in mind, the growth in players means a growth in everything eventually. It’s a truism that most Magic players are kitchen table players, without going to a local store or participating in big events. The larger the player base, the more everything goes up when it gets popular. Add to that, we’re opening less product than before. Big distributors are still opening a lot of packs, but we’re not getting the same volume because of drafts and local stores selling loose packs.

We’ve seen some examples of that this year, with prices going bonkers because we’re not opening enough of these things. Expressive Iteration, yes, I’m calling you out.

Arena’s growth has been an awesome things to behold, with Opens and fun formats and weird shit like Alchemy designed to maximize the burning of wildcards. Arena is a tough place to go infinite via drafting or other formats, and the complete lack of dusting/trading in old cards means that Historic is going to be the focus for a while yet. It doesn’t matter if you like the format or not, it’s here to stay and it is NOT going to match up with Pioneer.

Commander’s growth and the growth of certain singles over the past year has shown us that even if stores are closed, people are gonna build decks. I’m not certain what the stats are for Spelltable, but they were high enough for Wizards to make that partnership happen.

We also know that if the pandemic continues, and stores aren’t allowed to operate at full capacity, that’s going to have a chilling effect on things that are Standard-focused. Every country, state, and city will have different rules for what these stores can and cannot do, and that’s on top of the store owners who feel they can open safely vs. those who don’t feel ready to do so.

Right now, of the biggest decks in Standard, almost none have a rare or mythic with a price tag over $10. If we drop that down to $5, we get a lot more cards, the majority of which are lands. The slowlands are getting more copies in Double Feature, but the main thing is that Commander demand has these prices high. (Do make sure you get your FEA copies now, they aren’t going to be this low much longer.)

If we’re not really playing Standard, prices for sets across the board will be lower. Usually there’s a mix of Standard and Commander demand for new cards, but it’s been heavily weighted in one direction for more than a year now. I’m not expecting that to change, even as we look way ahead to rotation.

Another aspect of Magic in the pandemic has been the introduction and explosion of Secret Lairs. In 2021, there were six different drops and 46 different sets of cards created through this program. Some of these sets were available for a very short time, but mostly it’s been a month that people could order their copies. Most Magic players aren’t connected enough to know about these drops, or to order the cards for themselves.

As a result, there’s usually a bump in price when a set is first landing, and the first people to have the Lair in hand get to sell at a premium. Then there’s a larger wave of copies available, as people sell off the singles that they didn’t want. After that comes the waiting, to see if something happens to make the cards expensive again. Mostly, the Lairs have been good value, and that’s something I’ve written about before.

We had six drops in 2021, and my guess is that we’ll see one to three additional drops in 2022. There’s just too much money involved, and with the bonus cards ranging from ‘yet another foil basic’ to ‘1 of 100 numbered mirror-image Viscera Seer’ there’s a good chance that these stay in demand. Wizards has even walked back the promise that the unique Universe Beyond cards, like The Walking Dead and Stranger Things, will stay unique. Adding them to The List won’t do much to the price, but knowing there’s a new source out there will help keep things in check.

It seems a given that the Viscera Seer market will get tapped again, and it’s not clear how. Could be Secret Lair again, as that’s money directly to Wizards. Putting Expeditions or Inventions into regular boosters means more money further down the line, to stores and distributors. Wizards has a pipeline for getting those funds, and they are going to use it.

We’re also getting three strong sources of reprints and new cards mixed together: Double Masters 2022, Commander Legends: Battle for Baldur’s Gate, and Jumpstart 2022. That’s on top of the Secret Lairs, and on top of other things, like media promos or Judge foils. The pandemic led to us getting an enormous number of reprints, and I’m expecting that the flood won’t stop. There is a certain amount of reprint equity to be mined, but with the growth of Modern and Commander as Eternal formats, even things that have been reprinted recently can be printed a second or third time. Remember, Tarmogoyf has had six printings since its original Future Sight appearance, so Wizards isn’t afraid to mine a vein until it’s well and truly gone. 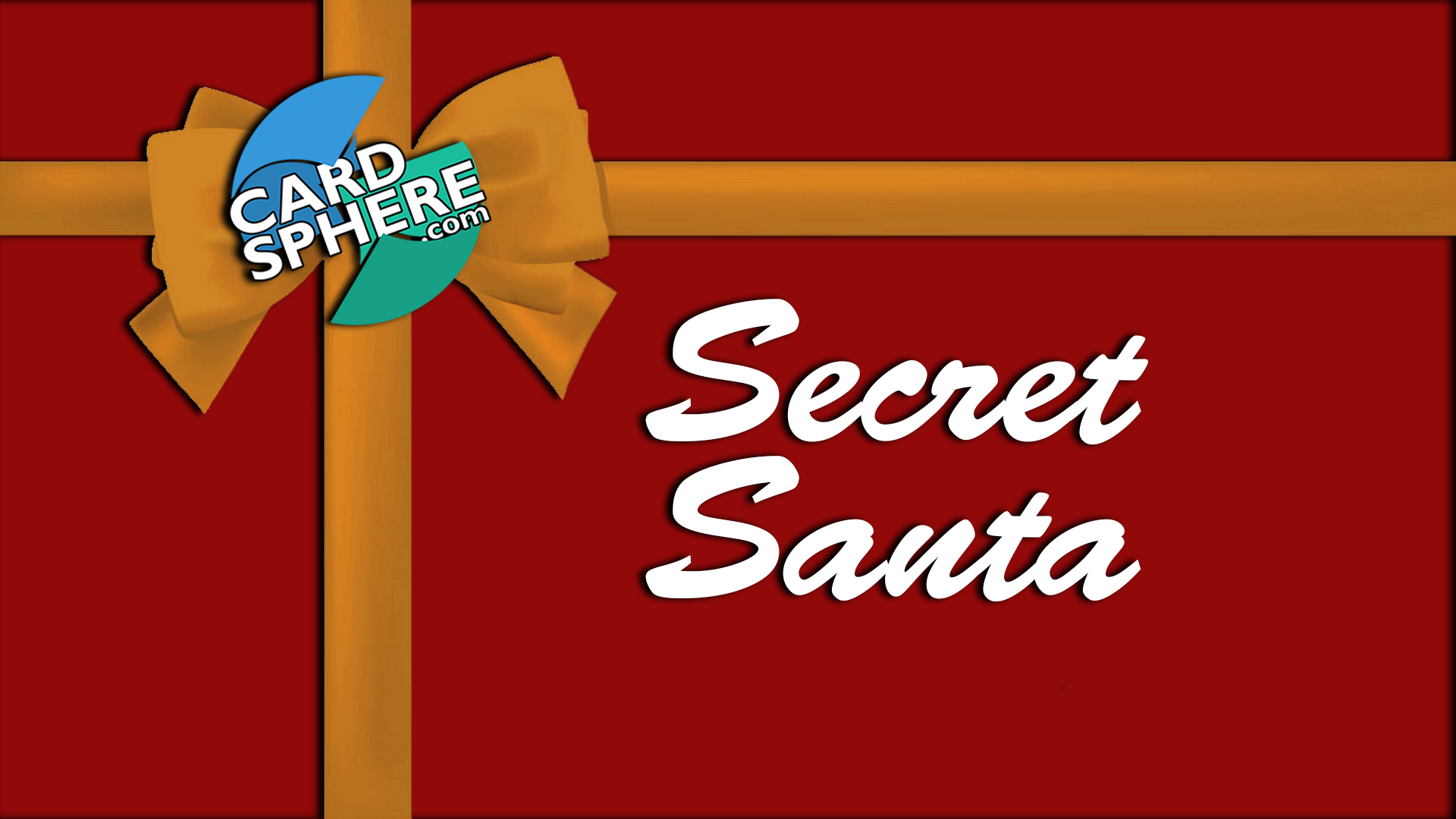 Secret Santa 2021 has been a massive success and a lot of fun for everyone. Hope to see you all next year! 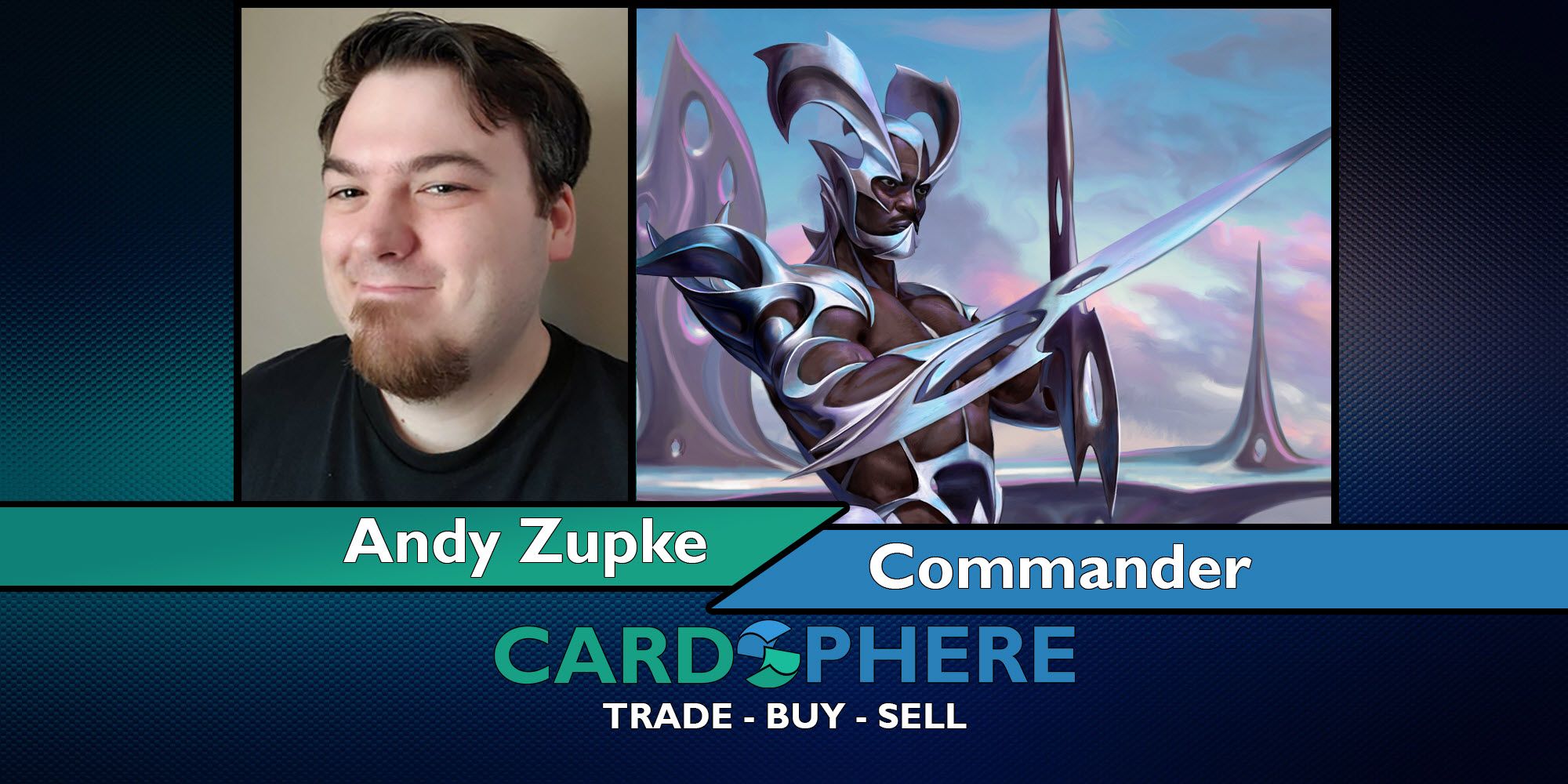 Wrap up 2021 with Andy Zupke's look at the best cards for Commander released this year!