OK, folks, it is time to hand out some coveted awards. What, the Oscars? No, not that 12-hour show no one watches honoring movies that even fewer people watched. I'm talking about the real deal, the Magic Content Creator Awards. Three years ago, a dedicated group took it upon themselves to honor those in the MTG community that keep us entertained throughout the year. Writers, podcasters, cosplayers, streamers, YouTubers, anyone that uses MTG to create is eligible. It's a time to give thanks for an often thankless job. I can also now reveal that two of your favorite creators, myself and DeQuan "PowrDragn" Watson, will be hosting this year's event. We won't have the proverbial red carpet, obviously.  I will miss the opportunity to ask "Who Are You Wearing?" at the only event where "Silverquill" is a possible answer.

Color of Magic is also up for an award for Best Podcast, Small Audience. DQ is up for several awards including Creator of the Year. The organizers like to call this event the "backyard barbecue" for the community. The awards aren't the thing, the gathering is the thing. Anybody taking it too seriously is doing it wrong. That said, I do want to thank everybody who has supported us on this journey. We had no idea if anyone would listen. We certainly didn't know that it was going to be award worthy. After all, we talk about some controversial issues. No, I am not referring to Commander foil problems here. I brought zero podcast experience and not a great deal of Magic content creation experience into this.

What we were certain of was that somebody should be talking about the issues we address on Color of Magic in a podcast format. I was honestly too nervous about the prospects to listen to anyone else's Magic podcast first. As I've learned how many incredible creators there are out there, that was the right decision for me. I'm amazed at what the community creates. That's especially the case in a year in which the world was burning down around us. It always takes a special energy to create something, then put it out there for the world to consume. Whether you are participating in this or anyone else's awards, thank you to everybody who crafted something for us to enjoy. Those connections have taken on even more meaning as we try to make sense of the world today. They're part of the history we're living through, and people will look back at them as such. Today's podcast or YouTube video may be tomorrow's cave painting.

Cliche as it may sound, it is an honor just to be nominated. We've had a few of the nominees on the show already. It has been wonderful to watch their progress and to see others discover their talent as well. One of our weekly segments is "What Did We Learn This Week?" These topics range from largely useless trivia to hard questions about society. But our guests have taught us more than can be expressed in a 10-minute podcast segment.

The Magic content of 2020 didn't just entertain, much of it transformed the game and the community itself. Wizards of the Coast addressed a number of longstanding problems, including banning seven cards that should have been axed decades ago. There is much more work to be done, and these awards will honor a few of the important people doing it. I'm humbled to have a small place among them. 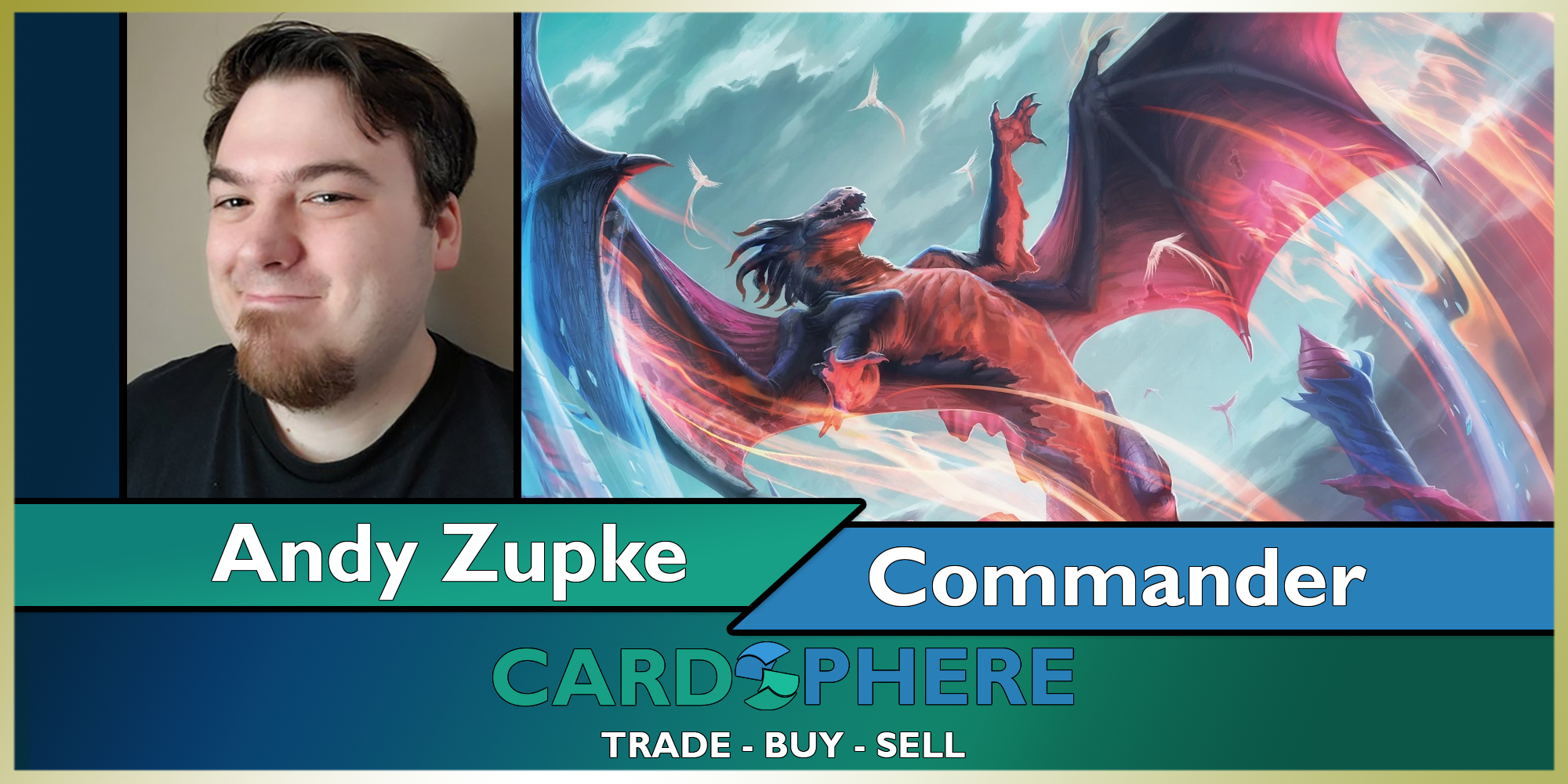 Andy Zupke's back with another hot new decklist. This time around we have Galazeth Prismari, where X marks the spot for all the Treasures. 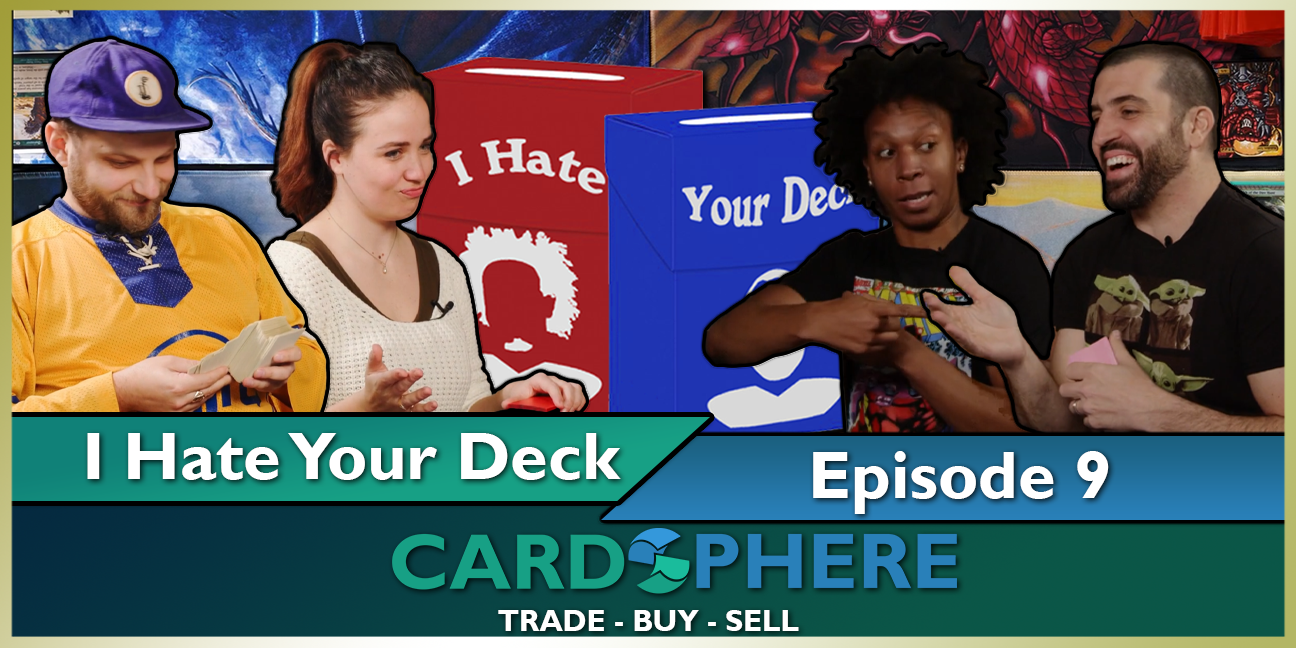 This episode brings us rockstar CAG member Rachel Weeks and Aaron David Defazyo. Both of these guests join Lynch and Joseph the co-hosts of I Hate Your Deck, to go head to head in this multiplayer game!