Believe it or not, we’re about a month away from a Standard rotation.

Granted, this two-year period has been one of the weirdest in memory. It’s had the pandemic, a lot of bans, and precious little support in terms of attention or high-level events.

As a result of this, I want to take a beat and ask a question which shakes a foundation of buying and selling cards: Does Standard rotation still matter, or is Commander just about the only thing driving card prices these days?

In order to test this hypothesis, I need to think about what’s happened before, and what those prices did. I also want to find cards that were more popular in Standard than they were in Commander.

In September 2021, four sets rotated out: Throne of Eldraine, Theros: Beyond Death, Ikoria: Lair of Behemoths, and Core Set 2021. A good example of a popular card from Standard that didn’t make huge waves in Commander is Shark Typhoon. It’s listed as the 16th most popular card from that set on EDHREC, the database of decks that people bother to type out and upload to.

So if this idea holds true, we should see a downward pressure on the card leading up to September 2021:

A few dollars’ decline, which is in line with expectations. A bit precipitous in late April, but eventually the card recovered nicely. No reprints of any kind for this either.

In September of 2020 we lost Hydroid Krasis, and if you’ve forgotten, it was all over the dang place, a value engine like few others have been:

Again, we saw a decline of a few dollars in price, and the low inclusion rate in Commander is why the Krasis is now so impressively cheap. Being in Double Masters 2022 is going to keep prices for it incredibly low, too.

So we know what to look for in the graphs from the past. Does it show up in the current environment?

My first thought was Goldspan Dragon, because it’s a mythic that’s been played all over the place since it was printed two years ago. Checking EDHREC, it’s in nearly 40,000 decks, twice the rate of Shark Typhoon and 4x the inclusion of Krasis. Granted, we’ve been deluged with Dragon goodness as of late, but let’s look at the graph:

That’s a pretty clear indicator, and that bump up in June is probably due to Miirym, Sentinel Wyrm, which has given most Dragons a minor bump in price. Still, Goldspan is down about $10 since January, and would likely be lower if it weren’t for Commander play.

Let’s look at Magma Opus. It’s not in every deck, but it’s a four-of in the assorted Jeskai builds because it does something useful early and literally does everything you’d want at eight mana.

A pretty clear indicator that it was the flavor of the moment earlier this year, but doesn’t have the sustained play pattern outside of Standard needed to keep a high price. It’s in a paltry 6,000 decks on EDHREC, but consider the competition for this sort of mana cost, even if you can do fun and abusable things in that format to make this easier to cast.

So yes, I think rotation still lowers card prices significantly, but it’s harder to take advantage of that from a value perspective these days. If a card is good in Commander, it’ll be expensive already, though rotation can make it less painfully pricey, like with Goldspan Dragon. Plus, looking at the graph for Hydroid Krasis, I’m inclined to wait on Goldspan and see if I can get in at $10 or less next year.

With all this in mind, there’s just a couple of cards I want to highlight as being worth a think and probably worth picking up as they hit bottom.

Alrund’s Epiphany ($3 for the cheapest version, $6 for the most expensive) - Extra turns cards are getting rarer and rarer, and almost all of them exile themselves now. This is six mana (if foretold) for a pair of fliers and a turn with which to use them, a combination that isn’t overwhelming now, but it is crazy cheap after being banned for such a long time. I like having a few ‘take a turns’ cards in long-term storage, especially when I’m in at such a low cost.

Reflections of Littjara ($1.25 to $3) - Tribal cards are something I can’t get enough of, and this is already listed in nearly 30,000 decks online. That figure is a little misleading, as it was in one of the Baldur’s Gate preconstructed decks and that tends to goose the numbers, but that’s still a very large number. Because of that reprint, I’d be going after the Borderless foils or the Bundle foils with alternate art before I tried to pick up a brick of the regular copies.

Archmage Emeritus ($3 to $6) - Very straightforward card, making every spell cantrip for you. We haven’t seen a reprint of this yet but it’s in 50,000 decks online and that makes me wary. It would be very easy and look good on the EV calculator for this to be in a Commander deck in the next 12 months, which makes me want the EA foils or the bundle foil more.

Oswald Fiddlebender ($1 to $75) - The Ampersand version is skewing the top end here, but for $3 you can get the Showcase foil. Ozzy is only in about 13,000 decks online, but what I dearly love about cards like this is the open-ended synergy. Every new artifact that comes out makes this card a little better. Remember that the searched-up card goes straight onto the battlefield, so sacrificing for value gets that much easier. I don’t know what the big combo will be with this card, but I’m not afraid to pick up a few at very cheap prices and be impressed when I can send them to a buylist for $3 each.

Never one to wait for a set to drop before starting to brew, Andy Zupke is out of the gate with Dominaria United's Tor Wauki, the Younger. 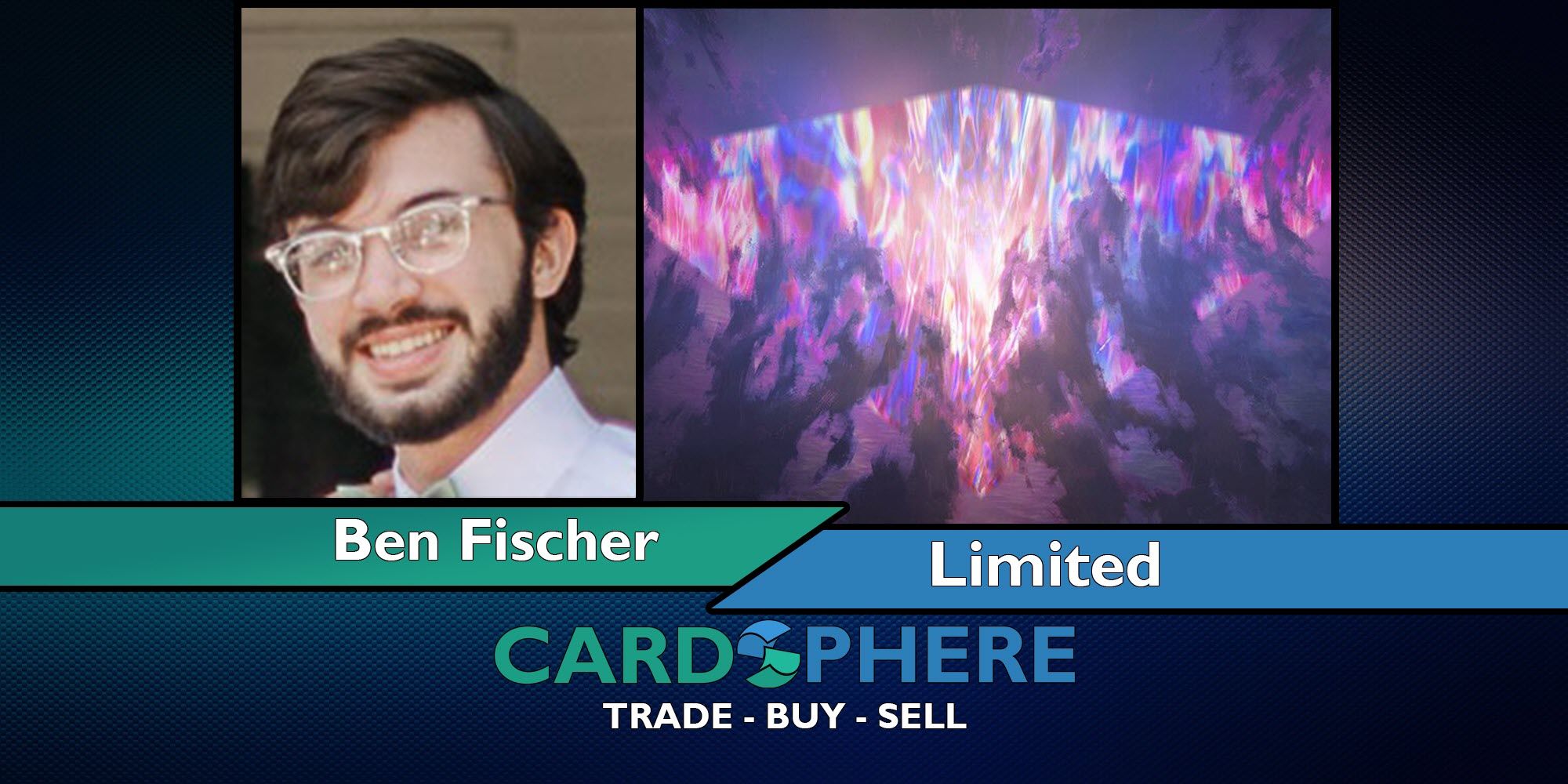 Ben Fischer considers how Magic players level up from chump-blocking foolishly to mastery over the battlefield. How well are you blocking?

Trading Posts
—
Is Rotation Still a Thing?
Share this