It should be no surprise to anyone who knows me that I love Limited Magic and I love Dungeons and Dragons. So I wanted to work on a way to try and combine both of them. We already have DnD books based on some Magic planes (Theros and Ravnica) and we have a DnD based Magic set coming out this Summer. I felt this was the perfect time to try and come up with a way to make a cube based on Dungeons and Dragons and have it played in a fun unique way.

Now before we dive into the ideas of the cube, let’s discuss Dungeons and Dragons a little bit. What makes DnD so much fun? You and a group of friends all get around and roleplay as a character as a Dungeon Master (DM) throws various encounters at you. It’s a form of cooperative storytelling. You go from fighting rats in a basement up to defeating ancient dragons guarding huge hordes of gold. How can we take these ideas and form it into a cube environment in Magic the Gathering?

I started off with just one cube and was going to make it 540+ and have it combine player classes with classic DnD monsters, but while building that I came across issues of balance as the monsters always seemed better than the player class cards. At this point, I decided to split them into two 360 card cubes: one for players, and one for monsters. This is where the real fun began.

What can we do with these cubes now?

Both cubes were designed to be played separately and both were designed to be as balanced as possible with strong synergies in both cubes. The players cube has some fun mechanics from Zendikar Rising such as the Party mechanic and other fun synergies dealing with pump and counter abilities. The monster cube on the other hand is more tribal based on classic Dungeons and Dragons monsters like Goblins, Zombies, Dragons, and much more.

Both cube environments should bring a fun experience to the players but they don’t exactly bring the DnD experience into Magic.

Playing these in a two-headed giant environment can be tons of fun. You could have two people draft the players cube and the other two draft the monsters cube. This format is always tons of fun to play and involves teamwork on both sides and can make for some memorable games, but we still don’t get that DnD experience fully.

This is the format that I have found to be best suited for these cubes. You would want 3 people drafting the players cube while 1 person drafts the monsters cube. Seems a bit unfair no? This is where you can introduce scheme cards that were made just for the Archenemy format. I feel this brings that DnD experience as close as possible to Magic. The 3 teammates are the players while the 1 lone Archenemy is the DM and the schemes help concoct a story for the encounter.

There you have it. That’s Dungeons and Dragons in a cube. I’m sure with the Summer release of the Forgotten Realms set both of these cubes will see some major changes but for now, I wanted to get the foundation of these cubes built in anticipation for that Summer release.

Andy Zupke introduces us to the Founders and Staff of Strixhaven: School of Mages, speculating on Commander builds and key synergies you don't want to miss! 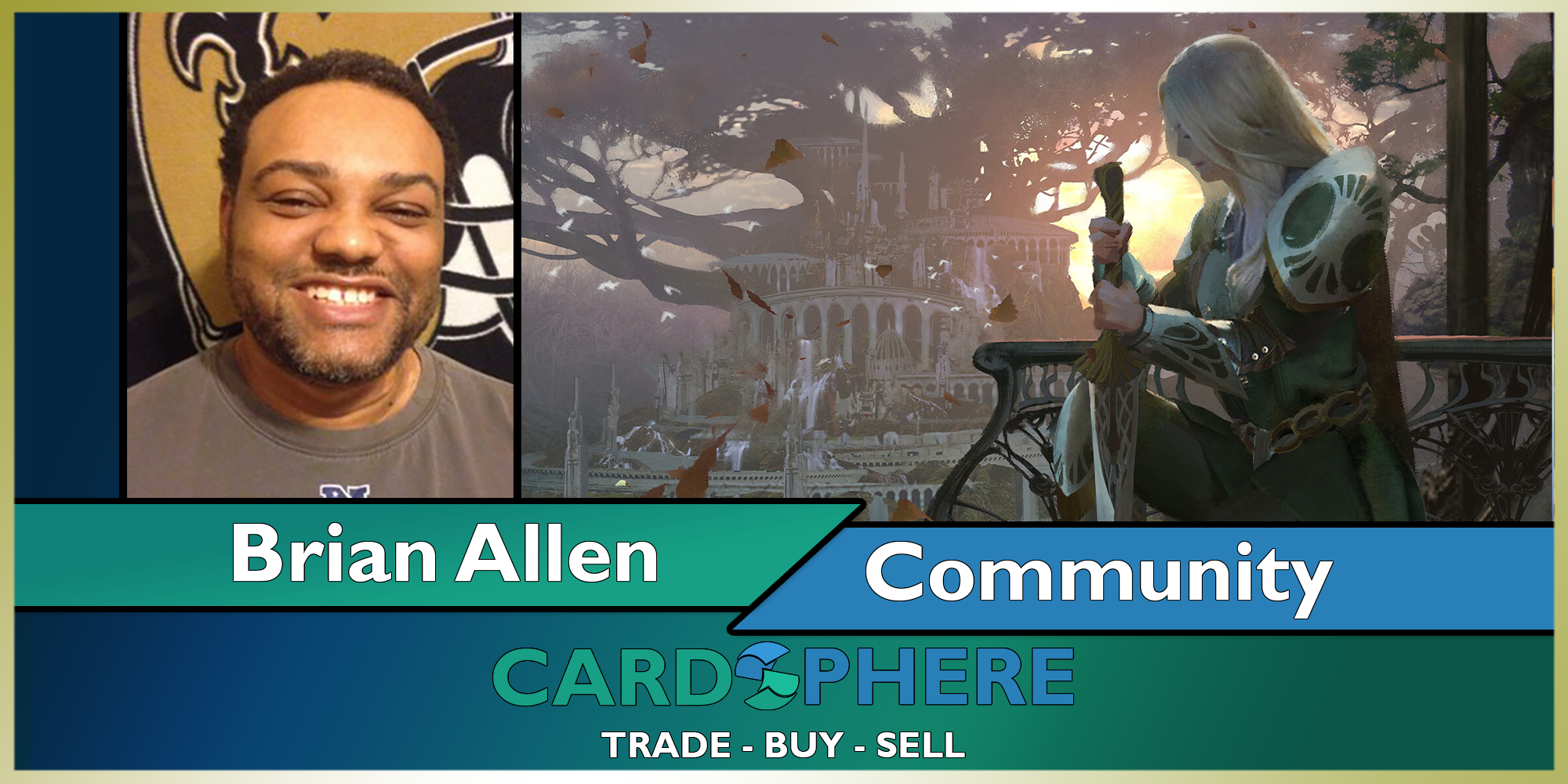 Brian Allen talks about his experience with COVID vaccination. We all want to get back to in-person play, and this is the only way we can do so.

Trading Posts
—
Introducing Dungeons and Dragons in a Cube
Share this