It is a lot more fun to win than it is to lose. However despite your best efforts, your opponents are going to occasionally either outplay you or outdraw you and you're going to suffer a defeat. Despite all your skill and all your practice, you're going to come up short and when that happens it can be tough to bounce back. In my Magic career I've had many victories and many defeats, but I've found that with the right mindset I can usually avoid feeling frustrated when I lose.

Today I'm going to be walking through some of the common causes of anger or disappointment following a loss, and how you can keep your composure to have more fun playing.

Remove this mentality from your repertoire if you can. The random whims of the cards do not take any of these factors into account and neither should you. Everyone has drafted amazing decks that lost every round and terrible decks that won it all, and tons of players are quite skilled thanks to a lot of practice. Disappointment comes when something doesn't live up to your expectations, so going into every game just trying to do your best instead of expecting victory is going to make you a lot happier. It is always great to do your best and hope for victory, but feeling like you deserve a win is just going to lead to frustration.

Often I hear players say they are "grinding up the ranked ladder." Whenever I hear that, I know they have a higher chance of getting frustrated or tilted by a bad draft. The problem is that if you view your journey up the ladder as a grind, you often cease to view the games themselves as fun or meaningful. It is just a matter of getting through them so you can eventually achieve your desired rank.

In normal circumstances if you have a weak draft, it can be a fun challenge trying to cobble together some wins against stronger opposition. Even reaching a break even record on Arena or scrapping out a 2-1 at your FNM can feel like a major victory when you're working with a tough pool of cards! However, when you are playing Ranked, and especially if you associate success with climbing the ladder, ending up with a weak deck feels bad. You might be on the cusp of reaching your new best rank, and then all of a sudden you lose three games in a row because your deck just didn't get the cards it needed during draft.

Even worse is the feeling when you draft a deck that looks amazing and then have a quick exit due to mulligans and poor variance. These things happen to all Magic players, but focusing on ranking up somehow makes them feel worse. It can make the draft feel like a coin flip where you just hope the best archetype is open for you. It can make the games feel like an inconvenience on your way to climbing as quickly as possible. And it can suck the fun out of your games. If you only care about victory, you are going to get frustrated that much more easily.

By being more self aware you can recognize when playing Magic feels like a grind and take a step back to reevaluate. Remember that you are (presumably) playing Magic for fun, so if you are not going to enjoy it just do something else for a while. When you return to the game, the satisfaction of a well-sequenced turn or the joy of surprising your opponent with an unexpected combat trick will hopefully have returned too!

Whether playing digitally on Arena or MTGO or sanctioned in-person play, there's that looming spectre of a certain number of wins after which the prize is greater than your entry fee. This makes it possible for the best players to win enough in game currency to sustain an infinite amount of drafts (or other events), referred to as, "going infinite."

This is often a dream for newer players who just want to play as much as possible, but like any results oriented approach there is a dark side to break even mentality. Ultimately, playing Magic is about the experience itself and the fun you have playing. If you are solely focused on reaching a certain win threshold, it will have the same effect as solely focusing on reaching a certain rank, and every loss becomes extra sad. The only thing you can control is how you play, and if you lose sight of that you are setting yourself up for disappointment.

Again, even if it is just a few days try doing something else and hopefully when you return to play again, you'll be back enjoying the game. After all, if the goal was to just win back your entry fee you could accomplish that by not playing in the first place!

The Self Inflicted Loss: Punting

A particularly egregious mistake that costs you the game is often referred to as a punt. These are the times you forget an opposing creature has reach and make a suicidal attack, the times you misread one of your cards and lose as a result, and the times you forget to cast your burn spells precombat and then aren't able to attack with your Hazoret the Fervent! Punts can stick with you for a long time if you let them, as it feels really bad to spend a lot of time practicing only to mess up in a critical moment.

What I like to do in these circumstances is remember that everyone makes mistakes, even the best players in the world. I also like to remember that I'm playing low stakes compared to other players that have messed up playing for thousands of dollars. This takes the sting out of losing a few gems or a bit of pride. It's not something worth ruining my day over, and once I'm done learning from it, I don't need to focus on it. Finally, I like to remember that if I always made the right play Magic wouldn't be fun. If you are not able to make the wrong decision, then making the right one is not a great accomplishment. Skill means you are able to make the right play, and only by occasionally messing up can all of your brilliant plays be brought into focus!

In a game like Magic, you have to accept the fact that you are going to lose some of your games, and if you don't know how to deal with that in a mature way than you are better of playing a different game. A key moment for me was when I witnessed someone else being a poor loser, because it made me realize that I never wanted to be like that. I don't want to be the person who immediately makes excuses, makes my opponent feel bad about winning, and ultimately makes the whole experience terrible for them.

I'd much rather set an example of good sportsmanship and let my opponent feel proud of their victory. I have accepted that I am not able to win every game I play. Randomness and skilled opponents can always deal me a loss, but without that possibility, winning wouldn't be satisfying. I'm glad the variance exists, because even though it stings to lose a match I care about, it is awesome to compete knowing that anything can happen! Until next time, win with dignity and lose with grace!

We all know Commander players jump into previews when the legends start dropping. Andy Zupke jumps on Xander and builds a solid deck for this 7 drop you don;t want to miss. 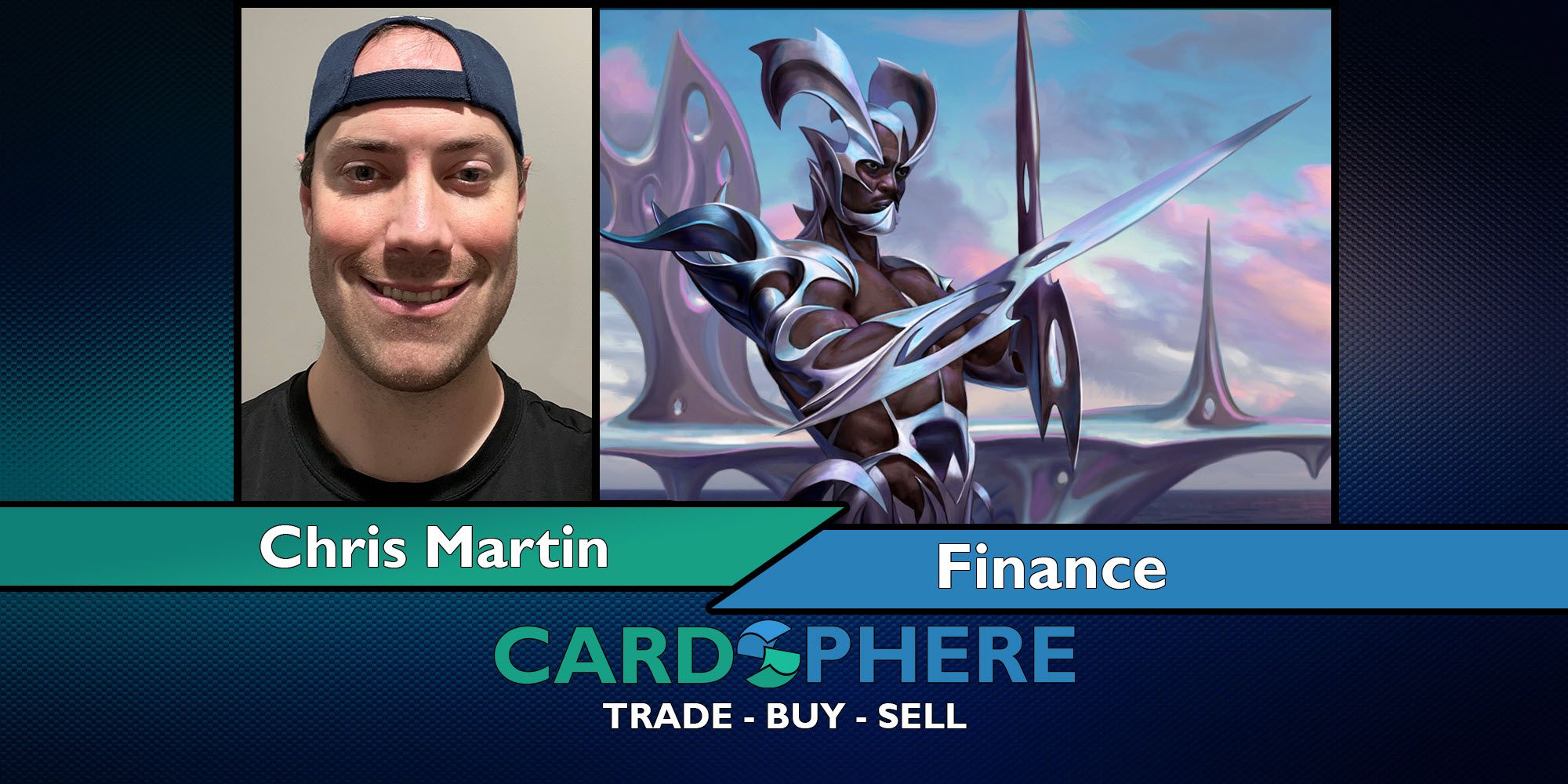 Part three of Chris Martin's 2021 in review has been released from Patreon jail!