Back in July, I asked what to do if Standard was back, but really, I’ve been thinking too small.

We’ve had a couple of medium-sized events happen recently, and we’ve got a couple of big ones coming soon: SCGCon on Halloween weekend and ChannelFireball’s weirdly named MTG Las Vegas three weeks after that. CFB is throwing up two 25k events, one for Crimson Vow Sealed and one for Modern.

Standard is already making progress in paper prices, and in case you haven’t looked at Izzet Dragons/Spells/Expressive Iteration it's busted. What hasn’t moved as much --so far– are the prices of things in Modern and Pioneer.

Modern is a really straightforward format to predict financially. Just look at what’s doing well in Modern events online, and you’ll see a strong pattern of Modern Horizons cards, from both editions, that are kicking ass. Let’s take a moment and look at what’s going on here, and what’s underpriced relative to the excitement that they show.

Crashing Footfalls ($3) -  I’m fond of this card, and I wish I’d bought a bunch during the two years that it was basically a bulk rare:

It’s a whole strategy now, with several flavors of deck dedicated to cascading into this spell. It’s resulted in some fun ways to sidestep the new rules about mana costs, too, with Fire // Ice and Dead // Gone becoming popular choices. Those split cards are good choices too, but with the popularity of Crashing Footfalls, I’m big on what this might get to. I prefer the nonfoil to the foil here, as there’s no extended art version to chase and if you’re playing this deck, you’re playing the full playset. I like this to be pushing $10 by next summer.

Ragavan, Nimble Pilferer ($80) - I don’t think this price will stand for long, and I also don’t think this evades some kind of reprint for the next 12 months. This little monkey is far too good at creating advantages, giving you Treasure and something to do with it!

There’s an outside chance that Lurrus of the Dream-Den gets banned in Modern, as that Companion is everywhere, and Ragavan is top of the list when it comes to bringing things back. A mythic from a COVID-impacted set that had a higher price tag, this will easily be $100 again by the end of the year and if you need your copies, go get them now.

Enemy Fetchlands ($20-$40) - Speaking of ‘go buy what you need right now’ there’s no better time to be a buyer for these. We aren’t going to see regular nonfoil Tarn be $100 again, but fetchlands are at their lowest prices since original Zendikar and if you like getting your cards cheap, here you go.

If you like special versions, you can get FEA versions for not a lot more than regulars, and that’s mainly because all the collectors are chasing the old border foils from MH2. I don’t know what kind of rollercoaster we’re going to be on with the prices here, but I do know that prices on fetches inevitably recover. There’s going to be a reprint, and a fall again, but we’re due to get the allied fetches first.

Sanctifier en-Vec ($1.50) - You can be forgiven for not having this card at the top of your radar, but it’s one of the more popular creatures in Modern sideboards right now, having a suite of abilities that make it a silver bullet for several different decks in the format. I don’t think it’s going to have a subtle growth curve; I’m expecting it to look VERY good on camera sometime in the next few months and shoot past $5 with ease.

I want to talk about Pioneer a little too. We know that Pioneer Masters was put on hold, and we also know that Historic is being pushed in a digital-only direction. I don’t think Wizards is going to abandon the format, because it’s a good pool with a lot of fun interactions. Still, I’m aware of the risk and putting less into these cards.

Spell Queller ($5) - Pioneer Spirits is an excellent deck, with a good clock, a range of interactions, and things like this plus Skyclave Apparition to deal with all sorts of problems. Queller is a fantastic card, able to interact with things that are uncounterable (at four or less, I’m looking at Supreme Verdict) and delay problematic things. The graph shows how many times it’s been profitable to sell:

We’re back down at a low, and if Pioneer gets popular, this is going to be one of the main beneficiaries.

Winota, Joiner of Forces ($4) - She’s got a whole deck named after her, and has a set of abilities that are only going to scale upwards. The early combo was with Agent of Treachery, but that got banned. Next was Angrath’s Marauders, to double up on a lot of damage and go for the combo kill. Currently it’s all about Tovolar and his Packmaster, for drawing a ton of extra cards. Really, there’s no wrong build to the decks and every new Human and non-Human offers a chance at improving the deck. It really helps that this was a mid-COVID set and she’s a four-of mythic, giving her an excellent chance to hit the stratosphere if Pioneer takes off.

Thoughtseize ($15) - First of all, I want you to see the graph of the original Lorwyn version, to see what this card is capable of:

Next, feast your eyes on the list of reprints it’s had:

I think that the number of reprints plus the lack of paper play has meant a real compression downwards for this iconic spell. It’s the best hand disruption printed, and is often accompanied by Inquisition of Kozilek in Modern and Legacy. Pioneer doesn’t have a single bestie (yet) but it’s still a very popular card for messing with an opponent’s plan. Best of all, though, is that this card isn’t limited to Pioneer, as it’s still plenty popular in Modern and Legacy. I like it when there’s a confluence of demand, combined with the fact that it’s at a historic low. This is another card that’s bought by the playset, so I won’t be shocked if the DXM copies break $25. 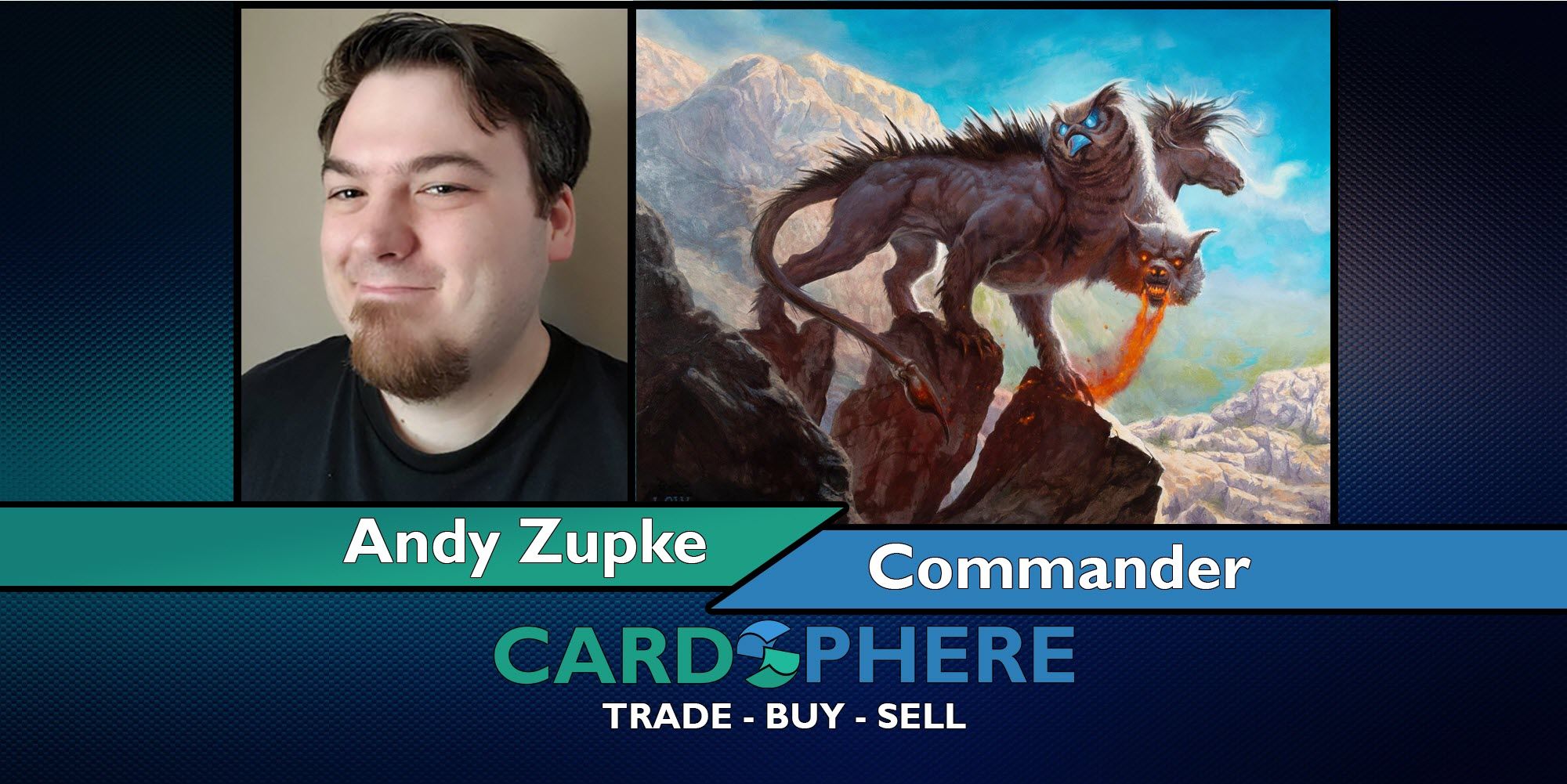 Andy Zupke thought that Gnostro was a no-go. Good thing he gave this underused Commander a chance, because this list is hot! 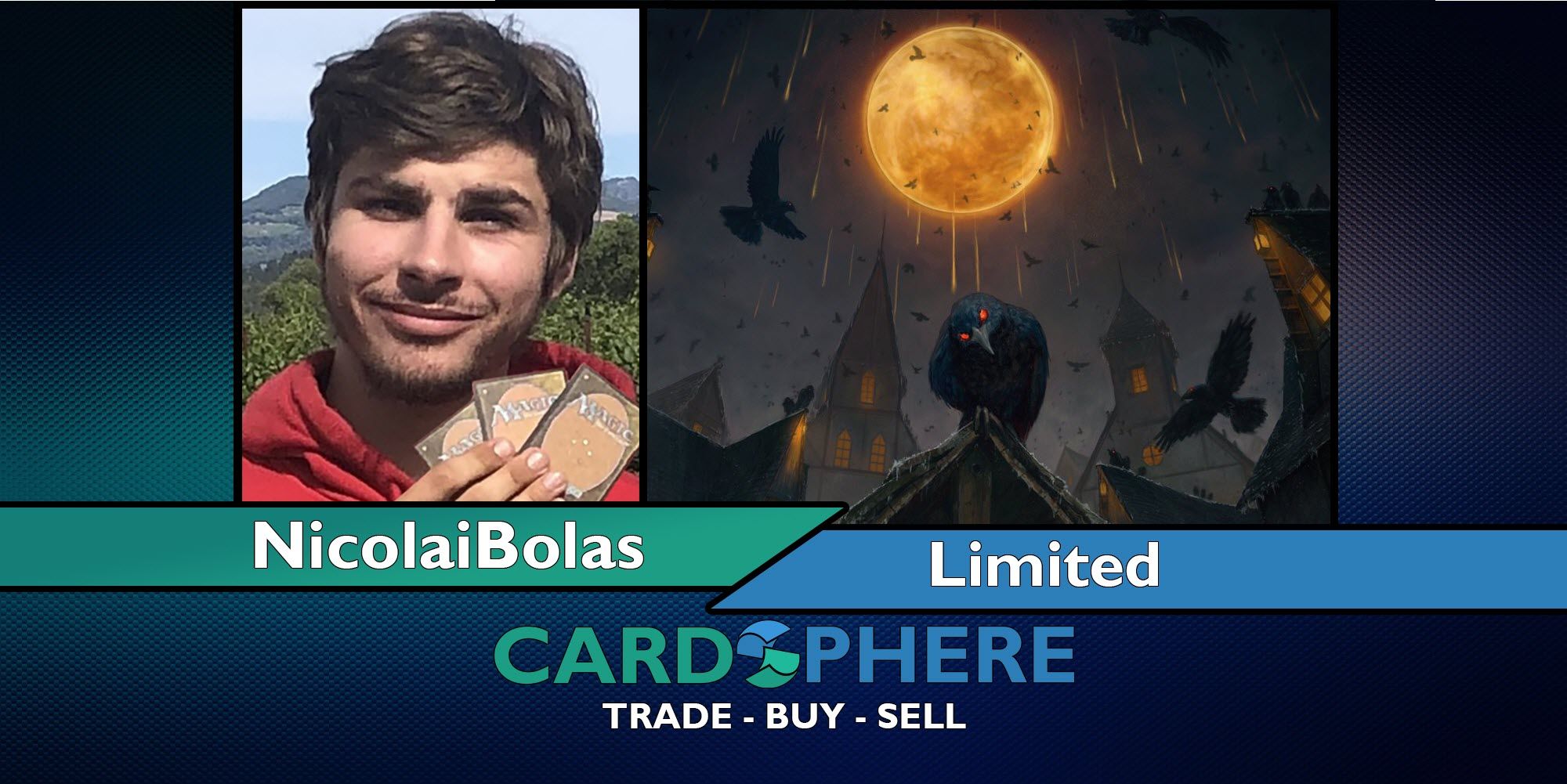 Once a format is solved it's hard to eke out that edge. NicolaiBolas shares some thoughts on delving into "Bad" cards looking for advantages.

Trading Posts
—
If Paper Magic Is Back...
Share this