… and if I could do it, you can too! Here are some takeaways from the Arena Open and updates on the BRO limited environment.

TLDR: This format is all about 1- and 2-drops. I had very little success in my first few drafts of The Brothers’ War, and this was echoed by many in the community- something felt off about this set. We have since learned that 95% or so of the Retro Artifacts are (unfortunately) traps. Cards that could be game-ending bombs in other formats like Keening Stone or Mind’s Eye are simply too slow to compete with the assertive red decks. We here at the Draft Chaff Podcast can find fun in any format, but when the format promises Precursor Golem and you get Disenchanted, it’s not exactly a great experience.

Unique vectors like powerstone ramp and self-mill are almost entirely blanked. Successful non-assertive decks really only find success when backed up with plenty of lifegain and early removal, which are hot commodities in such a fast format. Even still, a curve of Goblin Blast-Runner into Horned Stoneseeker into Penregon Strongbull can beat just about anything you put in front of it. These were the cards demolishing me in the first weeks of the format as I tried to experiment with other vectors, but this really is a “if you can’t beat ‘em, join ‘em” set.

Day 1 of the Open was sealed, and I found myself with an interesting pile. Red and black had my best cards in Skitterbeam Battalion, Ashnod, Flesh Mechanist, double Disfigure and double Fallaji Dragon Engine, but I didn’t have the sacrifice synergies to back them up. Instead, I found myself with support for the “draw-2” vector, with solid payoffs like Gurgling Anointer and Trench Stalker. With enablers like Bitter Reunion, Scrapwork Mutt, and even The Mightstone and Weakstone, I was able to piece together a very solid midrange deck.

I played some fun and close games with the deck, including my final game, in which I flooded out and had my mouse over the “Concede” button, but decided to play it out. Skitterbeam Battalion came to the rescue, and 16 hasty damage carried me to Day 2

My first draft of Day 2 started with one of my favorite pack-1-pick-1s in the set- Misery’s Shadow. The card is functionally unblockable and basically unbeatable on turn 2, outside of a few specific removal spells. Shutting off graveyard synergy tied to looting, unearth, or Recommission is just icing on the cake. The rest of my deck came together nicely- a black-green midrange pile with enough early removal and lifegain to feel comfortable playing against even the most aggressive black-red deck.

There were a few surprising overperformers in the deck. Fauna Shaman, which I had previously written off as a 2-drop with minimal upside, was augmented by a suite of tutor targets (Skyfisher Spider for removal, Haywire Mite for a Disenchant, Boulderbranch Golem for lifegain, or even  Misery’s Shadow for pure value). It also helped by stocking the graveyard to enable two Gixian Skullflayers and multiple reanimation spells. Blanchwood Prowler filled a similar role. A copy of Fade from History, which I began in the sideboard, also proved key in a few matchups, and Mishra's Foundry was surprisingly good at cclosing out games oncce the dust had settled. This deck was fun and grindy, and I ended up getting the 4 match wins needed to enter the second draft with double elimination standing.

My second draft began in the best possible way: slamming a pack-1-pick-1 Tyrant of Kher Ridges. Full disclosure: this is one of the luckiest drafts I have had in my life. I can credit myself for studying the format, adjusting my pick orders, and practicing playing the assertive decks, but this draft was something else. My colors were wide open, and I had an overabundance of playables. I was even lucky enough to be passed a few strong on-color rares, including Feldon, Ronom Excavator and another Misery’s Shadow. This is one of the strongest decks I have had in the format. The raw card quality combined with the synergy of a strong sacrifice deck was all I could ever ask for, and I went 4-0 through the money drafts with no close matches.

The secret is out about Goblin Blast-Runner at this point, but I’ll say it again- the card is very strong. What many (including myself) missed upon first glance was the number of 1-2 mana artifacts that sacrifice themselves among the Retro Artifacts. These are normal cantrips and slight fixing for most decks, but they elevate black-red to a level of consistency and synergy that makes it the most explosive deck in the format. Filtering from Scrapwork Mutt and Bitter Reunion ensure smooth draws, and the deck uses haste and menace to attack through what might otherwise look like a stable board.

I really appreciate the congratulations and support from the community! I don’t think of myself as a grinder, but it was truly special to have all the time and commitment I’ve put into this fantastic game rewarded in such a fun and exciting event. If I can cash an Arena Open, I know that you can too!

For more on The Brothers' War and all things limited, check out the latest episode of the Draft Chaff Podcast: 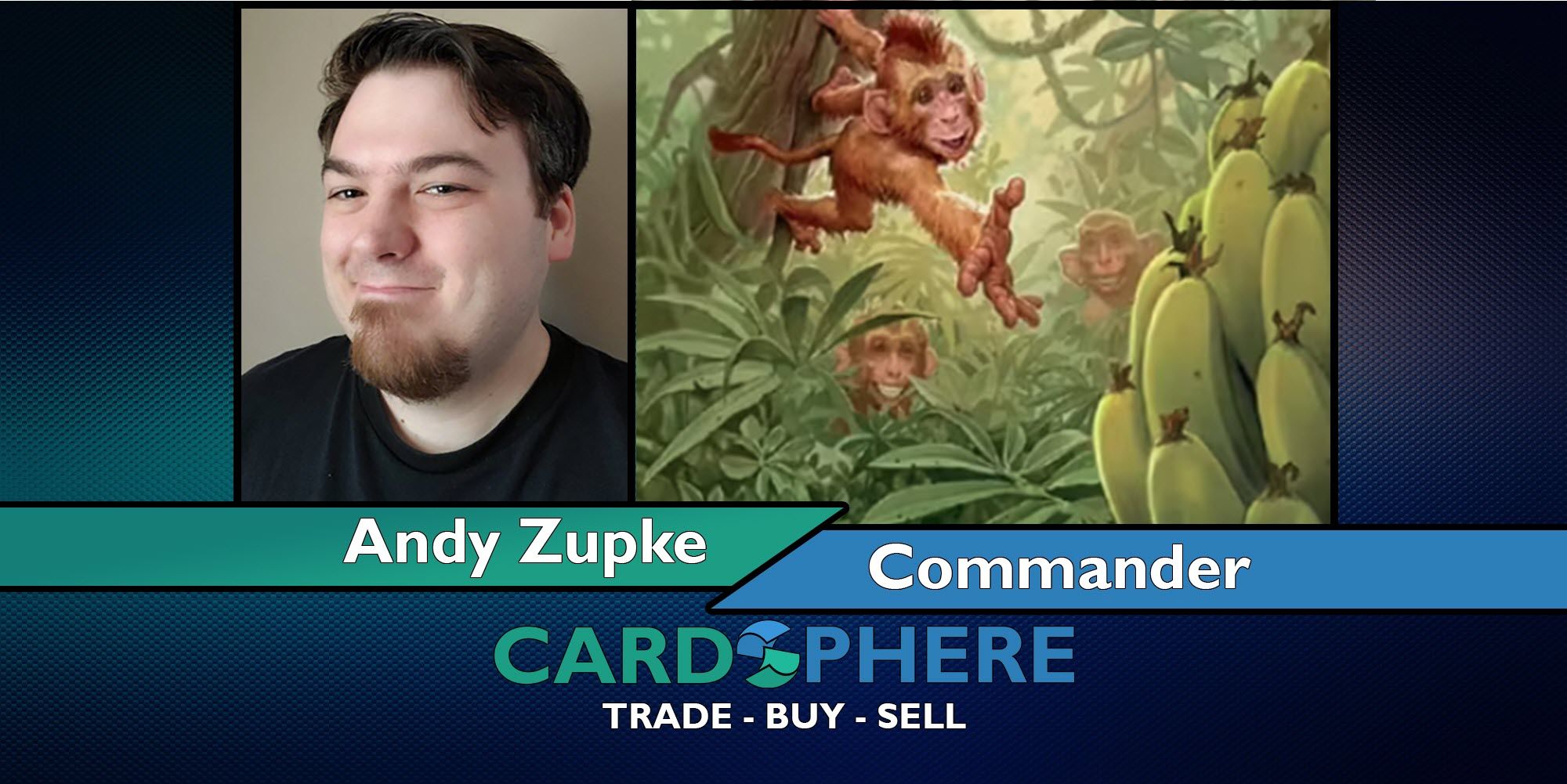 Jumpstart 2022 arrives quuickly on the heels of The Brothers' War with even more sweet Commanders for Andy Zupke to consider. 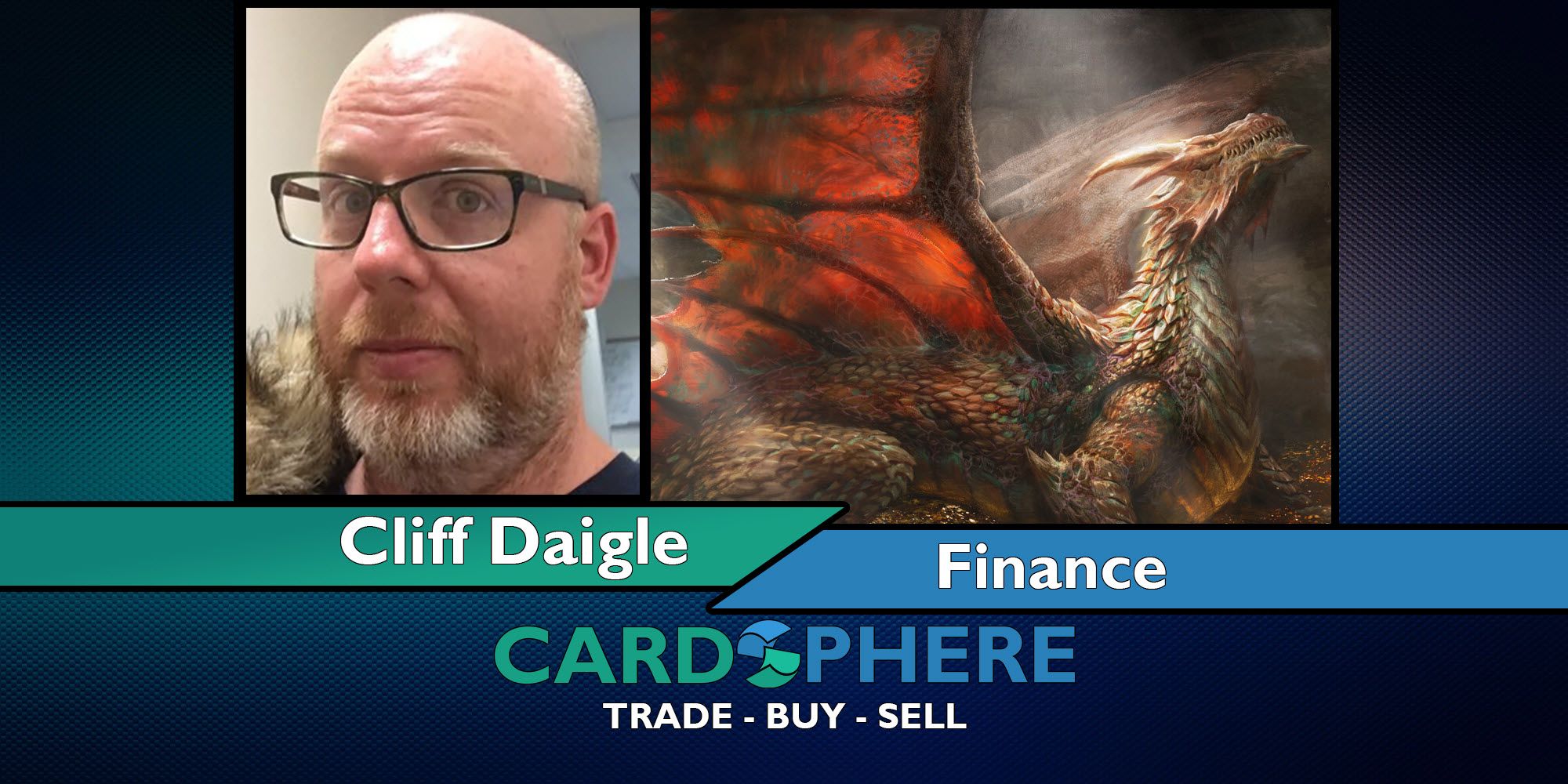 More than ever, Magic players are considering which cards are right for them to pick up. With years of Magic finance writing under his belt, here's how Cliff Daigle chooses.