Welcome to I Hate Your Deck Episode 4!

Excited to have Barry Ksido and his 13 year old son David Ksido guest join Lynch and Joseph to go head to head in this multiplayer game!

Barry is a long time Cardsphere user who is regularly featured on the top senders list, and helped put the IHYD crew in touch with the Cardsphere team to make this sponsorship happen.  You can check out Barry's profile by following this link.

It's Oloro, Ageless Ascetic vs. Kaalia of the Vast vs. Seton, Krosan Protector vs. Pir, Imaginative Rascal and Toothy, Imaginary Friend

Whose deck will we hate most?

Check out the episode here: https://www.youtube.com/watch?v=gD2kInFqfPs

Deck lists: Can be found on our Patreon for our Patrons! Thanks for helping us grow as a channel so we can keep bringing you more commander content! A lot of work goes into this show and we want to keep getting better for you all. 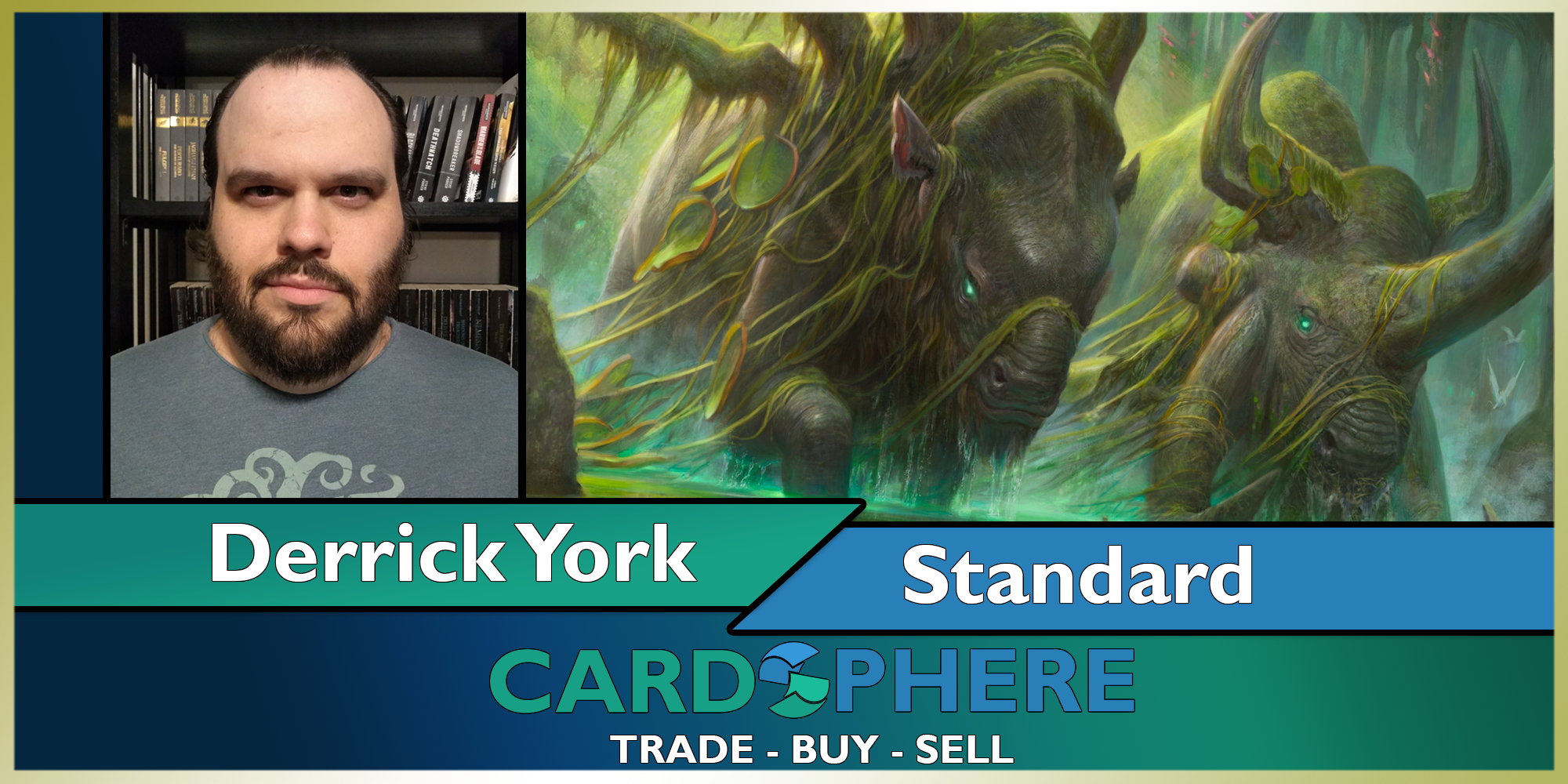 BadMoonMTG is back with a Standard deck tech for Sultai Ultimatum, with play tips to help you pilot it! 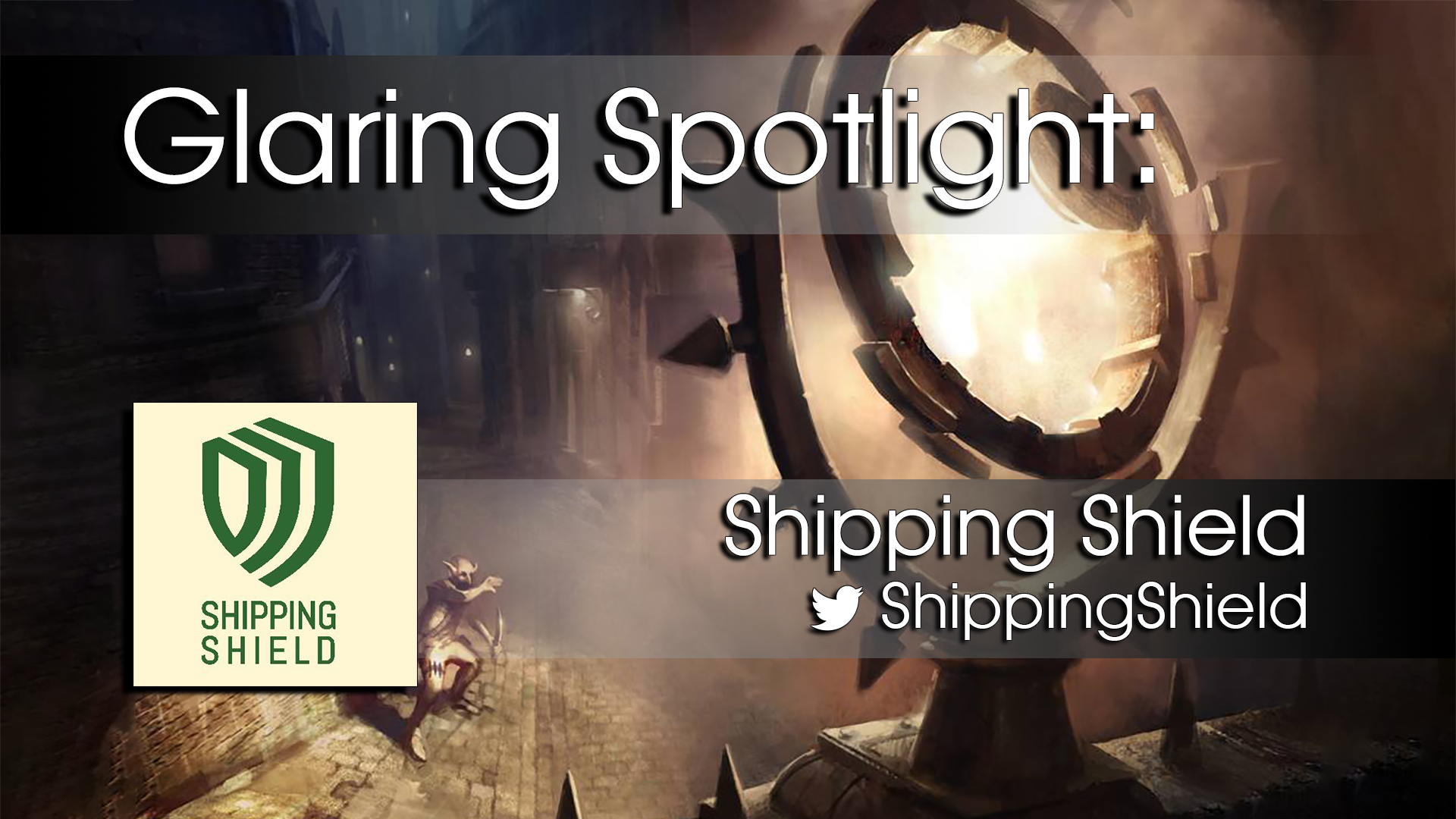 Greg from Shipping Shield is under the glaring spotlight to discuss his innovative solution to replace the plastic toploader.

Trading Posts
—
I Hate Your Deck - Episode 4
Share this