Every few months a new set comes out and with it a whole new draft format. It's one of the most exciting times to be a Magic player, but it can also feel overwhelming. A new set often comes with growing pains as we all get acclimated to the different environment, but our struggles can ultimately help us improve and develop new skills. With Kamigawa: Neon Dynasty right around the corner, it seems like a good time to share how I like to approach a new set, and hopefully with the aid of these tips, you'll be able to get up to speed quickly and start winning your drafts in no time.

Dive into the Mechanics

Each set comes with a few brand new mechanics (and often some returning mechanics) and these are likely to define the format. One of the first things I like to do is evaluate how these mechanics are going to shape the way I prioritize the sorts of cards we see set in and set out. For example, in Theros Beyond Death the Constellation mechanic on cards like Nessian Wanderer gave a benefit whenever an enchantment was played.

This made Dreadful Apathy catch my eye, because even though enchantment-based removal is weaker in some sets, Apathy felt right at home on Theros. In Crimson Vow, the Exploit mechanic on cards like Fell Stinger put me on the lookout for good cards to sacrifice. Despite the fact that Doomed Dissenter has been weak in previous formats, it felt like it would be a great fit with Exploit.

These are just a couple of examples, but there are so many different ways a set can make you change your card priorities. Some sets might care about artifacts, some might put an emphasis on big splashy spells, and some might care about some completely off the wall resource that we've never seen before (like Energy in Kaladesh). In Kamigawa: Neon Dynasty, the return of the Ninjutsu mechanic immediately puts me on the lookout for cheap evasive creatures, so Ninjas like Ninja of the Deep Hours (or whatever Ninjas we see) can sneak their way into play as quickly as possible! Knowing how each card will fit into the context of a format is a great place to start your analysis.

Understanding what each color combination is trying to do requires more than just looking at the Gold Uncommons (which can be quite misleading or too weak to matter). Rather, it is an exercise in figuring out which cards will play well together and what the deck's strategy seems to be. Is there a card that becomes really powerful if enabled? Are there built in combos that can be exploited? Is there a package of cards that all play well together?

By looking for these things in advance, you can reach a better understanding of what each archetype is trying to do. In Midnight Hunt, the Blue Black deck had several packages of cards that played especially well together which helped propel it to success. For example the curve of Ecstatic Awakener into Baithook Angler into sacrificing the Angler was a powerful combination, and one that could have been identified early by looking at the commons in detail. Finding that synergy in your pre-set analysis would have been quite beneficial, as Awakener ended up being one of the best commons in the set, but was underrated for a long time.

In Adventures in the Forgotten Realms, Price of Loyalty was powerful because of all the sacrifice synergies available. However, because an Act of Treason style effect appears frequently, often weak and not worth playing, many players overlooked Price at the start of the format. Once again, by looking for synergy early and identifying the number of sacrifice options available, you could have gained a big edge. These sorts of advantages are available in nearly every format, so if you are on the lookout, you can find powerful synergies before other players and reap the rewards.

Figuring out which cards are inherently powerful is critical for early signal reading. It is sometimes tough, but there are often cards that are good set in and set out that you can use as your baseline. Premium removal spells like Abrade  and Grim Bounty are often going to fall into this category, as well as value creatures like Organ Hoarder or Cloudkin Seer.

These sorts of cards are going to make your deck better regardless of your strategy, and by taking a bit of time to identify them, you can start reading signals early in the format even when everyone is new. If you don't take the time to figure out what the best cards are, you are in the dark when it comes to reading signals.

A card that looks strong to you may in fact be mediocre compared to other cards in that color, so you might start drafting a color that is already being played by the person passing to you. Having some idea of which cards you are hoping to get in each color sets you up for success, as you will be ready to pounce when they get passed to you late in the pack. It's always important to have some amount of fluidity with your evaluations, as first impressions will often be incorrect (especially ones that are formulated before playing with the cards), but having a baseline to start from will give you a ton of stability in the early days of a new format.

I'm excited to dive in and apply these techniques myself as Kamiga: Neon Dynasty gets fully revealed! My last tip for you is to truly embrace the newness of each set. Remember that a color being weak or strong in the previous set will have no bearing on the following set, and that the power of specific cards and effects will fluctuate in different environments.

Learn from the past, but don't let it stop you from trying new things and exploring everything a format has to offer! Best of luck in your pre-set preparations, and until next time, happy drafting! 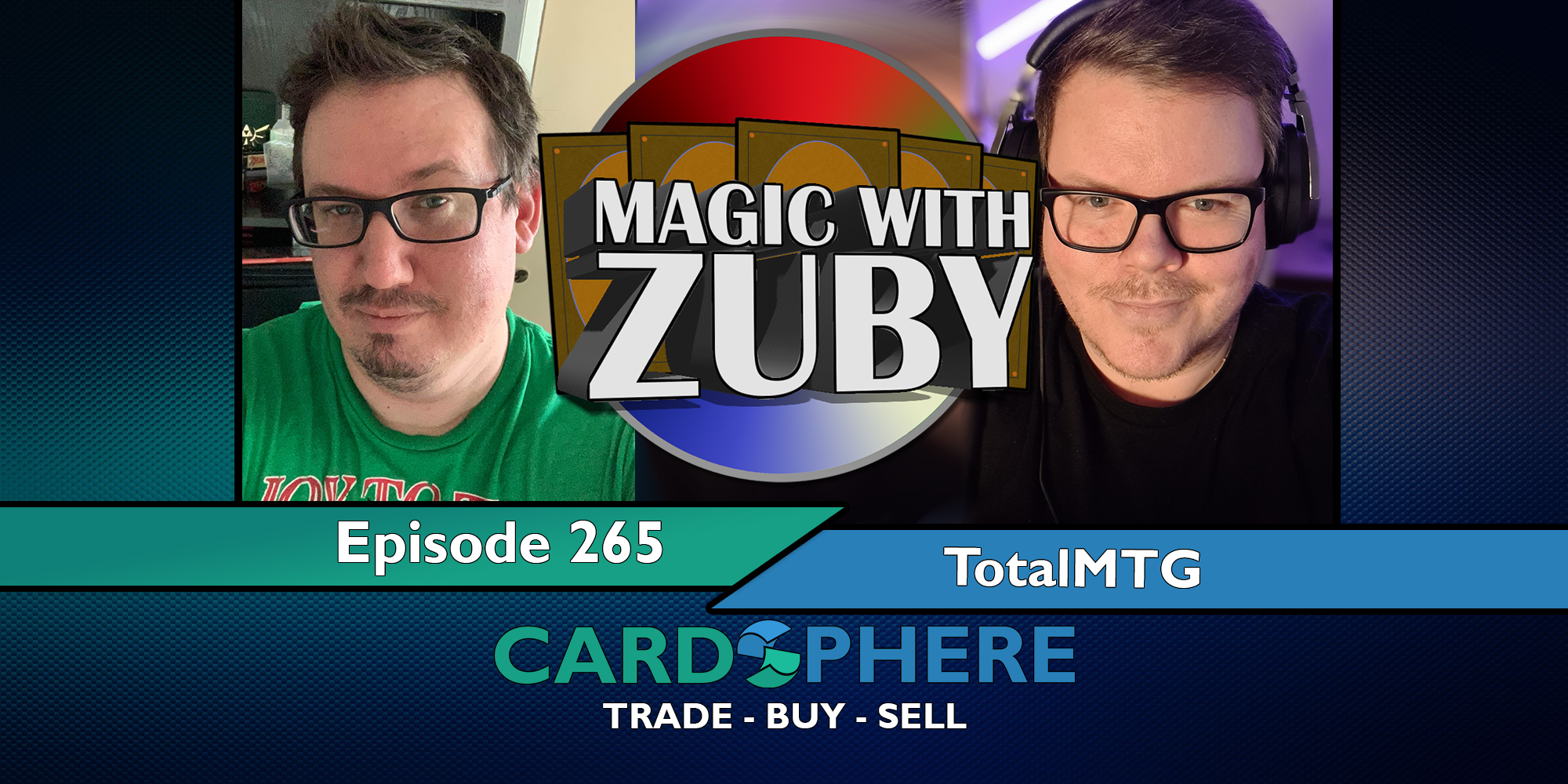 Zuby welcomes back TotalMTG to the cast to kick off 2022! 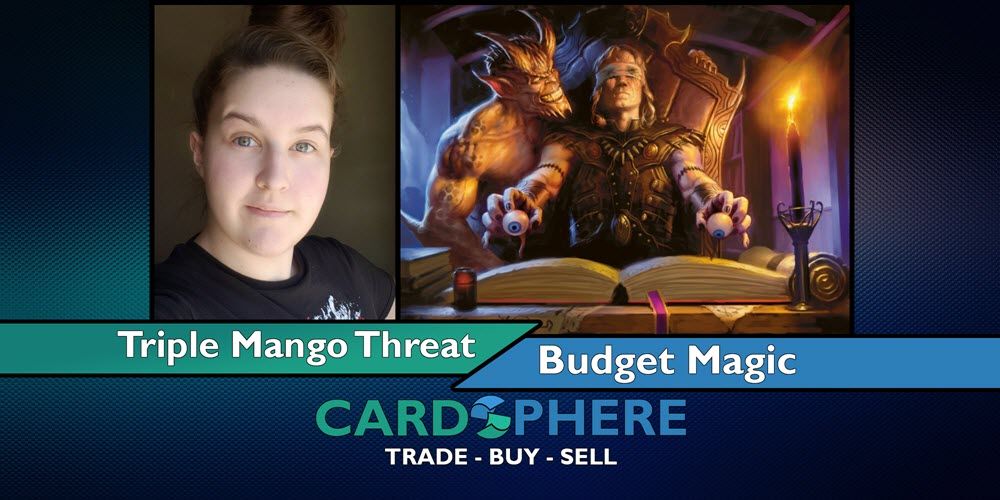