Strixhaven is fundamentally different from most other Magic sets when it comes to Draft. Rather than being a "Guilds" set where the archetypes are based around the ten color pairs, Strixhaven is designed around five color combinations representing the Houses. This requires you make some changes to how you draft, so in this article I'm going to walk you through them.

Find the Open Lane at All Costs

In a set with only five archetypes, it becomes unbelievably important to find the "open lane." This is true for a couple reasons:

First, there are more multicolored cards floating around. Since Gold cards can only be used in one specific archetype, it is easier to get passed them if you find the open colors because your fellow drafters will be less likely to try and use them (or splash them) in their decks.

Second, if you get into a closed lane, you are more likely to be completely cut off. In a typical Limited environment, you can get away with having some overlap with your fellow drafters. For example, if Black is not super open but Blue is, you can still end up with a good deck. However in Strixhaven, if the person passing to you shares one color with you, there are much higher odds that they will share both of your colors. This is the sort of thing that causes a train wreck.

In order to find the open archetype more frequently, the biggest piece of advice I have is to stay open for longer. It can sometimes take a while for signals to become clear in a set like Strixhaven, and it is usually worth it to completely abandon your first several picks to jump into an archetype that is open. In a typical set you might accept that a color is not open, but rely on the powerful cards you got early in the draft along with a bunch of cards in your secondary color to build a playable deck.

This does not work as effectively in Strixhaven because if the other drafters are taking the Gold cards for your deck, you get put in a far tougher spot. Since there are fewer Monocolor cards it is harder to build a deck, as you cannot simply jam a bunch of Blue-Green cards into your Black-Green deck. To facilitate finding the open lane, try setting yourself a limit on how many picks you will wait before committing to a college. My baseline recommendation is to make at least five picks before you decide which archetype you will go for, as that gives you some time to get a sense of what might be open. As you gain experience you can give yourself more flexibility, but when you are first starting out it is good to pick a number and try to stick to it to make sure that you don't commit to a college too early or too late.

Typically a Gold card has significant risk attached to picking it. The card might be more powerful, but it is also far less likely to make your deck. In Strixhaven, this is mitigated by the fact that there are half as many playable archetypes. Typically a Green card could go into four archetypes (Blue-Green, Black-Green, White-Green, or Red-Green) while a Gold card could fit into only one. While your Blue-Green cards still only have one home, the Green cards now only have two decks where they can be played (Blue-Green and Black-Green).

This vast reduction in archetypes means that you should take Gold cards much higher than you are used to doing so, as they are not as risky. To facilitate this, I recommend treating every card like it can be cast for generic mana. When you are starting out it can be hard to adjust to starting a draft with a White-Black card and following it up with a Red-Blue card, but it is far more effective in this sort of set. As you gain experience, it is good to start factoring in flexibility, but when you are starting out just try picking the strongest cards, regardless of color or colors.

In a set with tons of Gold cards, it is often appealing to look for a splash. While it can sometimes be correct, this still introduces risk, so you need to make sure that the cards are worth it. Since your deck often will have more Gold cards, making your manabase less consistent has a higher cost, as it will make it more difficult to cast cards in your main colors. Additionally, some colleges are inherently weaker at splashing certain colors due to the lack of overlap in the campus lands. Each college gets access to a common dual land for its colors, and these are often great for facilitating splashes. However, since there are only 5 campuses, there are some colors that do not overlap particularly well. For example, if you draft Red-Blue, there is a White-Red and a Blue-Green campus. This means it is easier to splash White or Green than it is to splash Black. Keep this in mind when you are drafting.

If you are new to the style, I recommend using the Five Pick Method. Simply take the best card out of the pack for your first five picks, regardless of color, it being a Gold card, or whether it shares colors with your previous picks. While doing so try to determine what has seemed open. After five picks, decide on a college and go for it! Try to avoid splashing until you are a bit more familiar with how to build a consistent manabase that supports all the Gold cards you are drafting. This method is a great stepping stone into understanding the nuances of a five archetype set!

That's going to do it for this article! Strixhaven is a complex set with lots of new mechanics and powerful cards to explore, but the most critical aspect (as in all Limited sets) is to find the open archetype for your seat in the Draft. Hopefully after reading this article you feel a little more prepared to do just that.

Until next time, happy drafting! 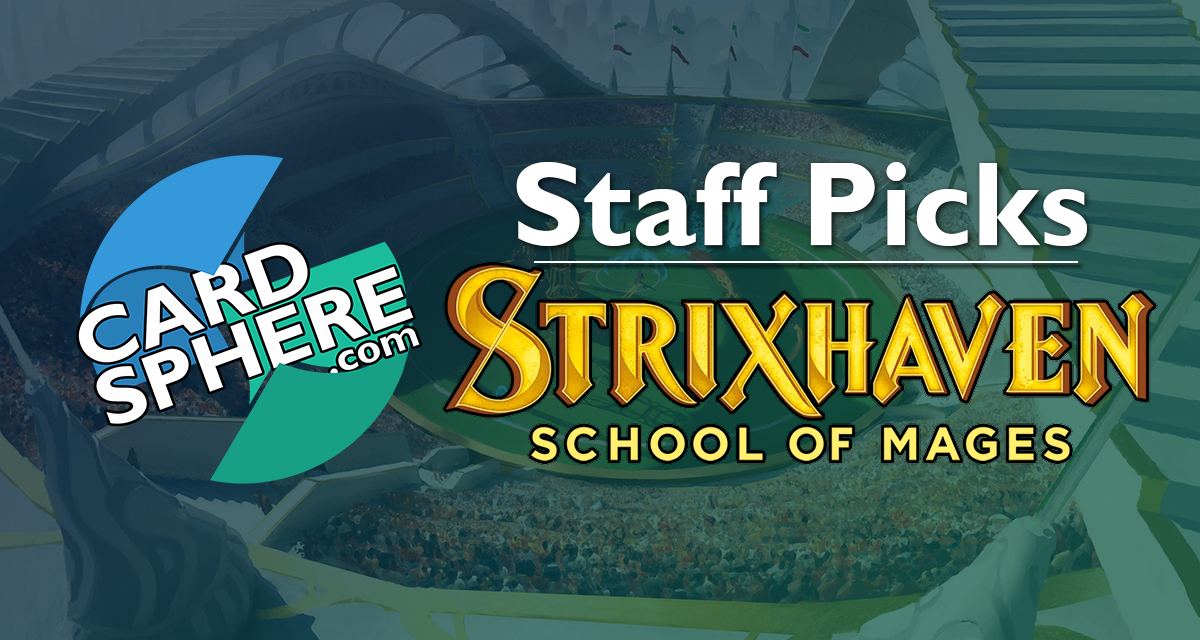 Cardsphere staff and community pick their favorite cards in Strixhaven. This time around, we invited sponsored creator Mythic Mikaela and longtime user B Ray / David Rincon Ksido to share their thoughts. 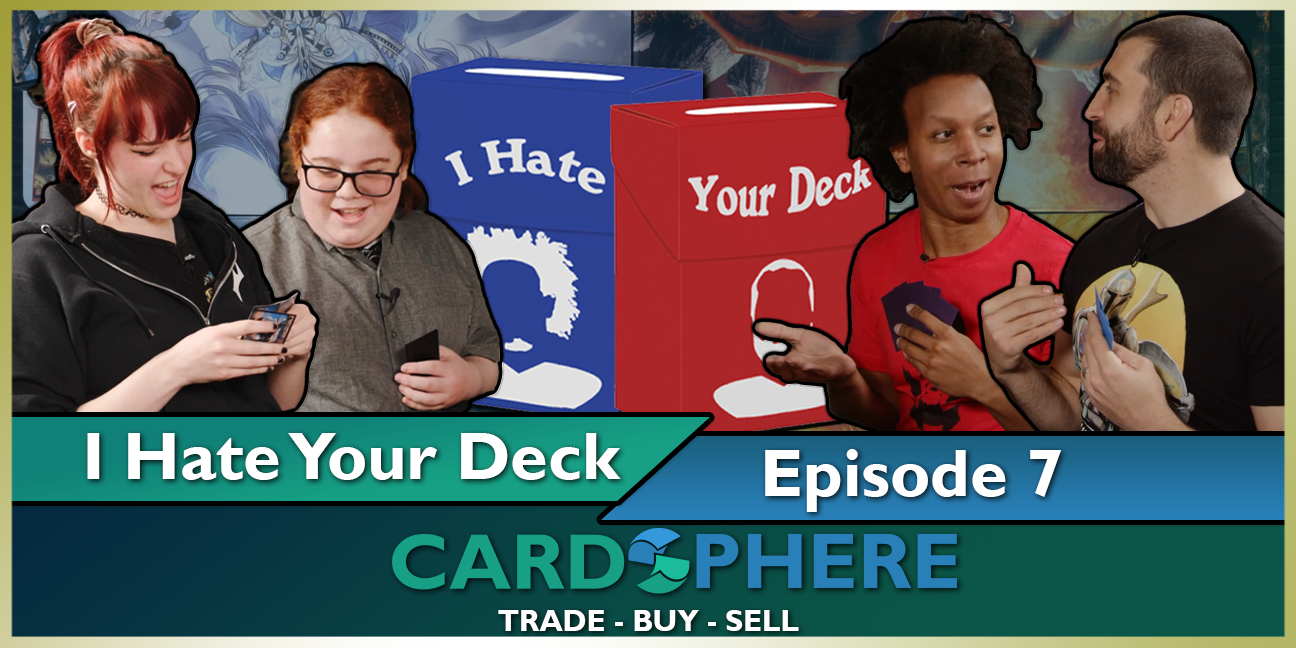 This episode brings us Beky Bear and returning guest David Ksido. Both of these guests join Lynch and Joseph the co-hosts of I Hate Your Deck, to go head to head in this multiplayer game! Akiri, Fearless Voyager vs. Rielle The Everwise vs. Anowon, The Ruin Thief vs. Phenax, God of Deception