I won my pod at Commander Legends: Battle for Baldur’s Gate, and had a great time doing so. You can too!

I have a confession: I do not know a single thing about Baldur’s Gate (pause while tomatoes are thrown at the author). That being said, I love unique Limited environments. When the first Commander Legends set was released, the pandemic was at its worst, and many players were unable to participate in what looked like a cool experience (myself included). After all, Limited and Commander are two fan favorite ways to play Magic, and it looked like Wizards had nailed the combo.

Streets of New Capenna feels like it just released a month ago, so I did not follow the hype building up to the release of Battle for Baldur’s Gate very closely. Um, actually, my fact-checkers are telling me that it did indeed release just about a month ago. Time flies when you're a Magic player! Either way, upon sitting down at the draft table, I had only seen a handful of rares, mythics, and some reprints. How refreshing to experience a set without having every word on every card memorized days prior!

From here on, my experience is a whirlwind, but I’ll spoil it now: my night ended with myself winning my pod after a very long and fun game. I’ve distilled down my main advice for others looking to jump in headfirst, and perhaps become a commander limited legend yourself!

Of the decks I saw, the best ones were focused. A strong early commander gives you direction in your draft. While I would not advise forcing your way into clearly cut-off colors, know that the set is deep. This means that even the bottom 50% of, say, blue cards are still pretty good blue cards. Decks with synergistic commanders tended to perform better than randomm uncommon legends paired with backgrounds, unless we’re talking about some of the bomb rare ones.

I spent a few early picks on Command Tower, Marble Diamond, and Arcane Signet, and I was later relieved that I did. Fixing and ramp like this are in high demand by anyone in your colors, so don’t expect them to wheel. I recomend snapping up cards that provide flexible fixing even if you haven't settled on your exact colors yet, such as the Gate cycle.

Similar to the Monarch mechanic, the new dungeon is absolutely worth getting into combat to trigger. I played a ton of AFR draft, and the 3 previous dungeons were balanced for Limited (even if the middle dungeon was the only one worth going into). The Undercity is definitely balanced more for EDH- just look at the effects- meaning that in EDH limited, it ends up being a much more worthwhile, uh, venture. The final room is a huge payoff that will threaten to end the game.

I had to remind myself of this one as I was sitting down at the table. You have three opponents, and depending on how your store is doing things, they might be there to win or they might be there just to have a good time. If you’re playing in a more casual event, I suggest talking to your table a bit and having a mini “rule zero” conversation- talk about your deck's gameplan. If you’re in a more cutthroat play-to-win event, that doesn’t mean you should give up on all the politics. If an opponent slams a huge threat, ask around the table and see who wants to deal with it- or, maybe, see if you can gain some general favor by removing it yourself.

The draft is a little different this time around. Your prerelease kit will come with a promo rare and three packs, and each pack has 20 cards. You’ll take 2 cards each pick rather than the normal 1, and then build a 60-card limited deck. The usual commander color identity and deck size rules apply- your commander(s) count towards the 60, and your deck can only contain cards within your commander’s color identity. Unlike normal Commander rules, your deck can contain multiple copies of the same card, if you draft them. If you have a draft kit, don’t forget to pack extra sleeves and basics!

The energy at my draft table was fantastic. Sure, people were making smart picks, but the most common phrase I heard at my table and others was “I’m going for (insert some nonsense gameplan), I hope it works!” Judging by the gameplay, the plans did indeed work! I took an early Commander Liara Portyr, and wound up with an extremely fun “big Boros” deck, full of adventure cards with dragon and blink subthemes. I was hesitant, at first- should I commit to such a wacky deck focused on casting things from exile? I later found that the deck was a blast to pilot and had strength to match. I ended up winning my pod after a long, fun, and interactive game. Perhaps the best praise for this format I can give is that other pods played out in the same way.

My recommendation- if you are a fan of Limited or Commander in any way, grab some friends and head down to your local game store for a Battle for Baldur’s Gate draft- you don’t want to miss this one!

For more draft-related nonsense, check out the latest episode of the Draft Chaff Podcast, featuring yours truly. Happy adventuring! 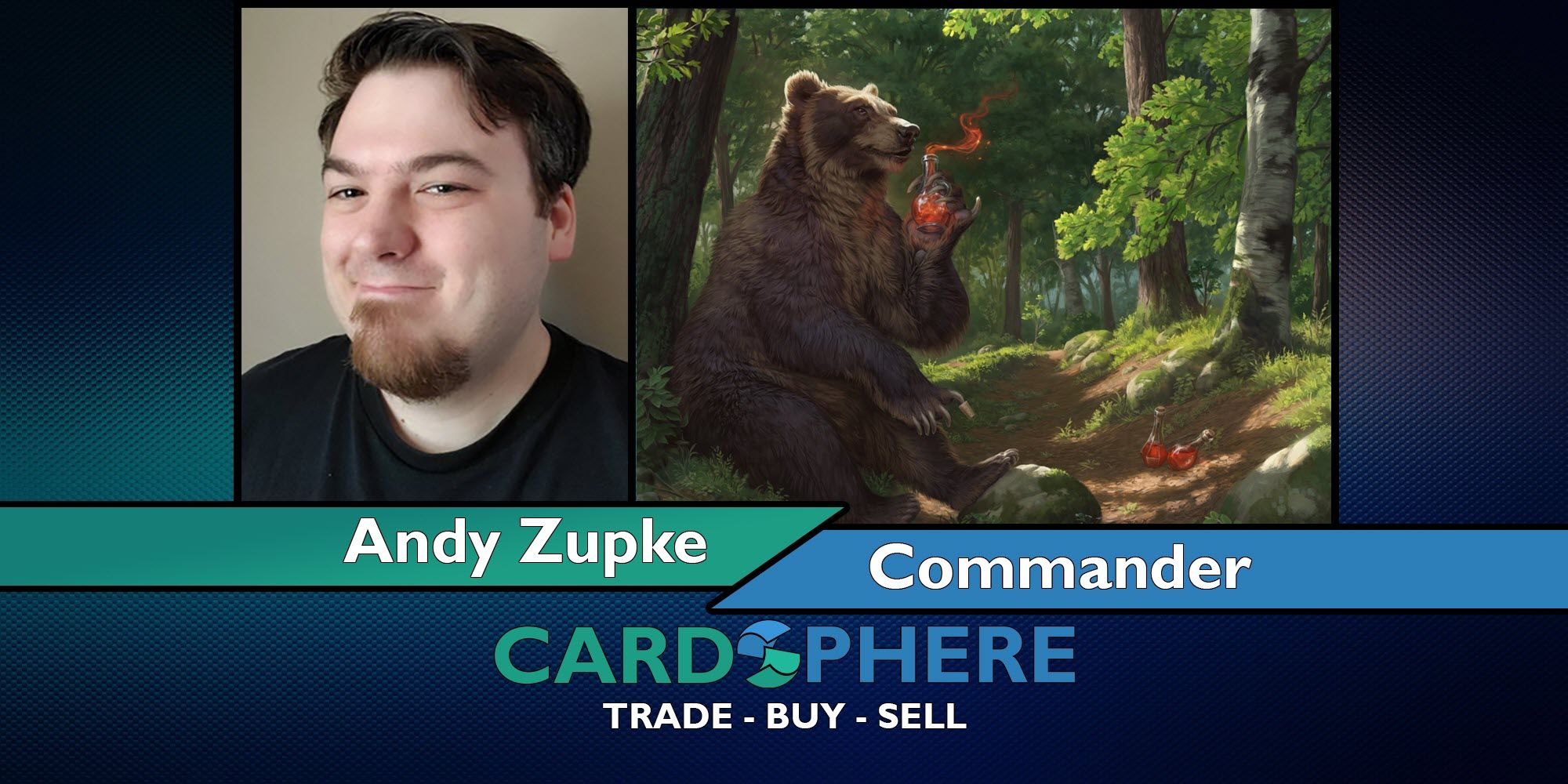 Battle for Baldur's Gate is a huuuge set - so much so that Andy Zupke needs more than one article to cover everything. First up: Mono-colored Commanders and backgrounds! 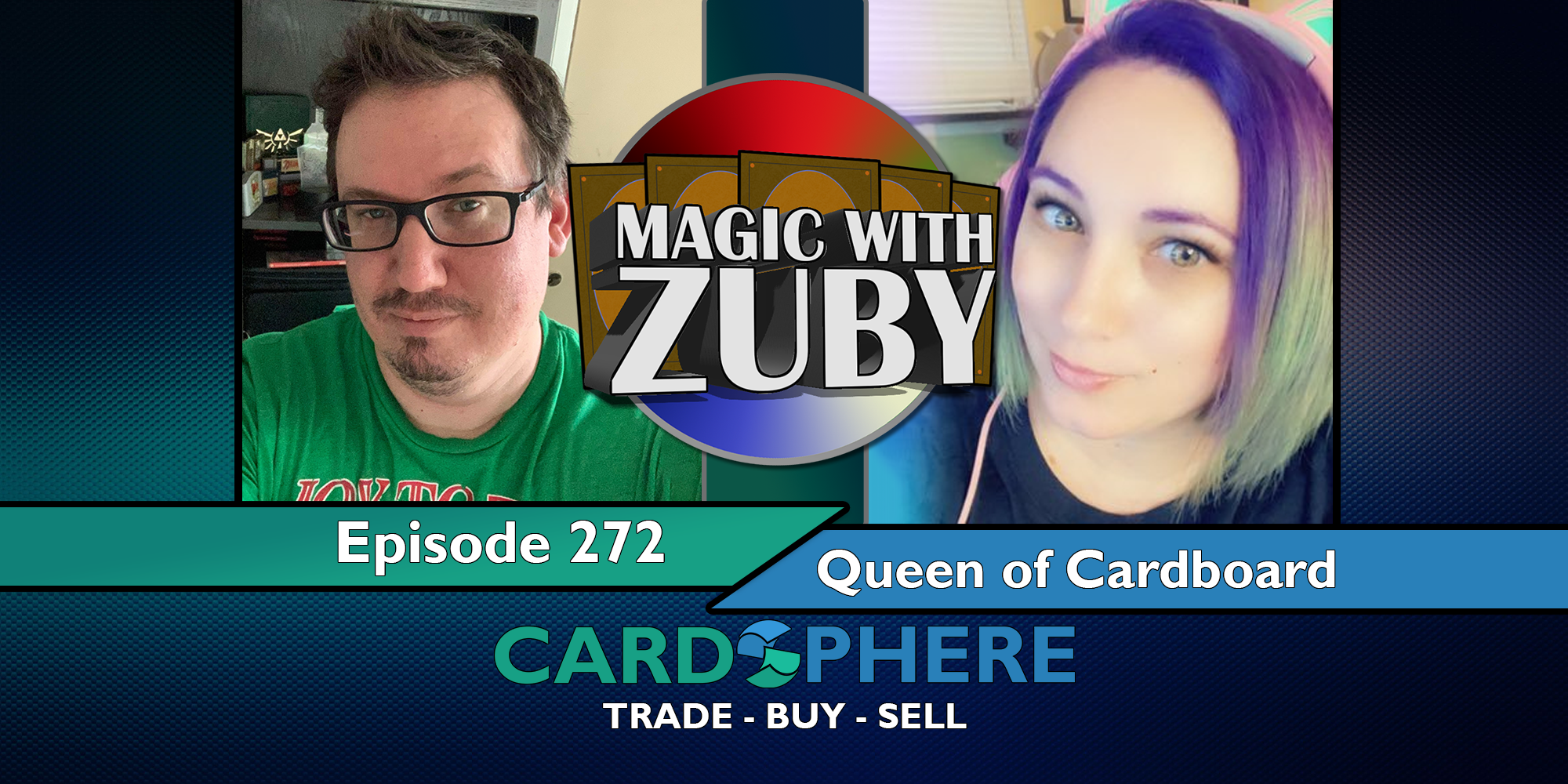 This week we brought on Beth the Queen of Cardboard. Beth is known for her EDH Streams and various contributions to charities. We discussed her start into Magic content creation and then her newly formed Community of Cardboard! Please help me in welcoming Beth to the show!

Trading Posts
—
How to Become a Commander Limited Legend
Share this