What’s up, friends!? Welcome back to Cardsphere for some more fun and funky Commander content. I know Dominaria United previews are the hot topic right now, but before we dig into the new thing (and there is plenty to discuss) I want to show you a deck I just built for one of my Scrap Trawlers theme builds.

For those unfamiliar, Scrap Trawlers is a budget Commander content group featuring me and three other people who do monthly streams where we play brand new $50 decks that we built around a specific theme. For the latest episode, our theme was “Artisan,” and the deck I built featured the pairing of Erinis, Gloom Stalker and Scion of Halaster from Commander Legends 2.

I’m glad you asked that. Artisan is a new variant of Commander where you’re only allowed to play cards that have been printed at common and uncommon rarities. If you’re familiar with the Pauper format, then this probably sounds like a beefed-up version of that. In Pauper Commander, you can only play commons in the 99, and any uncommon creature (doesn’t have to be legendary) as the commander. Artisan adds all uncommons back into the pool, and brings back the legendary requirement for the commander.

Why do this? At Scrap Trawlers we believe in the old adage “Restriction breeds creativity.” It’s why we, in addition to adhering to a $50 budget, like to play around with different themes and styles that limit the cards we can use. We’re all brewers-at-heart and we love to challenge our abilities to craft fun and powerful decks while weaving through tricky stipulations for our card pool. Challenge builds strength, and we’re all much better brewers because of it.

When considering what I wanted to create for this theme, the biggest determining factor was that the commander would be at the uncommon rarity (given that legendary creatures at common isn’t really a thing). And since Commander Legends 2 had just given us a ton of fantastic uncommon rarity legends to play with, I started there. Now, even though I’ve brewed a lot of decks in my time, I still try, as much as I can, to go for something that I haven’t done before. When searching through the uncommon options from CL2, I came across the pairing of Erinis, Gloom Stalker and Scion of Halaster. It’s a land/graveyard theme, using Scion to drop lands in the yard and Erinis to bring them out. It sounded like a fun combo, and definitely a new theme for me, as I’ve never played The Gitrog Monster or anything similar. So I started brewing. Where the deck ended up is a less powerful, but still extremely fun, version of a typical Gitrog list.

We have two main paths to victory. The first is combat, or more specifically, commander damage. I want to use Landfall effects such as Adventuring Gear, Skyclave Pick-Axe, and Retreat to Kazandu to make Erinis bigger and more threatening. I also want to give them evasion, so I’m adding Falthis, Shadowcat Familiar, Haunted Cloak, Prowler’s Helm, Ring of Kalonia, and Vorrac Battlehorns to get at those life totals. And if that fails, I’m also going to generate a bunch of tokens to overrun the field. For that I’ve added Crawling Sensation, Sporemound, Tormod, the Desecrator, Worm Harvest, and Zendikar’s Roil.

The other path to glory for this un-rare brew is to go directly for life totals. Retreat to Hagra drains life totals very quickly, especially when I’m using Erinis to bring fetchlands back to the field. Cards like Cabaretti Courtyard, Evolving Wilds, Terramorphic Expanse, and Jund Panorama can all trigger Landfall twice in one turn. And since I’m running a lot of Mill cards, I’ve added Syr Konrad, the Grim. I mean, let’s be honest, he’s good in every black deck. And the coup de grace life drain card, which also happens to take up about a fifth of the budget, is Exsanguinate. I generally can’t afford cards this expensive in my $50 builds, but the Artisan theme is just generally very budget-friendly, and I had a lot of wiggle room to sneak in this pricey gem.

Here’s the full decklist, as well as a link to Archidekt where you can take the deck for a spin.

We played two games with our Artisan decks, and while the deck is a blast to helm, there are definitely some weaknesses and areas for improvement. For starters, the deck doesn’t have any answers for flyers. During both games Lenny kept using his Feywild Visitor background to make faerie dragons and then turn them into 4/4s with Halsin, Emerald Archdruid. Potential adds for air defense would be Crosswinds, Winter Blast, or Wind Shear.

I also need more ways to get in there with Erinis so that commander damage is a consistent path to victory. Trample and Flying are the best bets, so we’ll add more cards like Cartouche of Strength, Rancor, Talons of Wildwood, Vow of Wildness, Diviner’s Wand, Horned Helm, Trailblazer's Boots, or O-Naginata.

Last, I really want to add some cards that untap lands. This will be amazing with some of my sacrifice lands that enter tapped, like Havenwood Battleground and Peat Bog. For this I’d add Krosan Restorer, Ley Weaver, and Stone-Seeder Hierophant. The Hierophant is especially awesome since it untaps whenever a land comes in.

Alright, time to throw out all the rules and name the cards I’d add if I was building this deck without restrictions. No budget, no limits. First up, and already mentioned previously, is The Gitrog Monster. This frog is the king of this theme for a reason, as the card draw is just too powerful. Next is the card I was most sad about not having in the list, and that’s Splendid Reclamation. Now super cheap because of its reprint in Innistrad: Crimson Vow, this card would easily drop 5 or 6 lands on the field by the time I’m ready to cast it. And there’s some other great Landfall creatures, like Avenger of Zendikar, Rampaging Baloths, and our favorite little insect, Scute Swarm.

So what do you think of this deck? Does Artisan sound interesting to you? Hit me up on Twitter at @AndyZupke and let me know. You can also catch me making budget content with the Scrap Trawlers on YouTube and Twitch.

Check back in a couple of weeks where we’ll begin our review of Dominaria United. The set looks amazing so far, so I’m excited to dig into it. Until then, take care. And play lots of games! 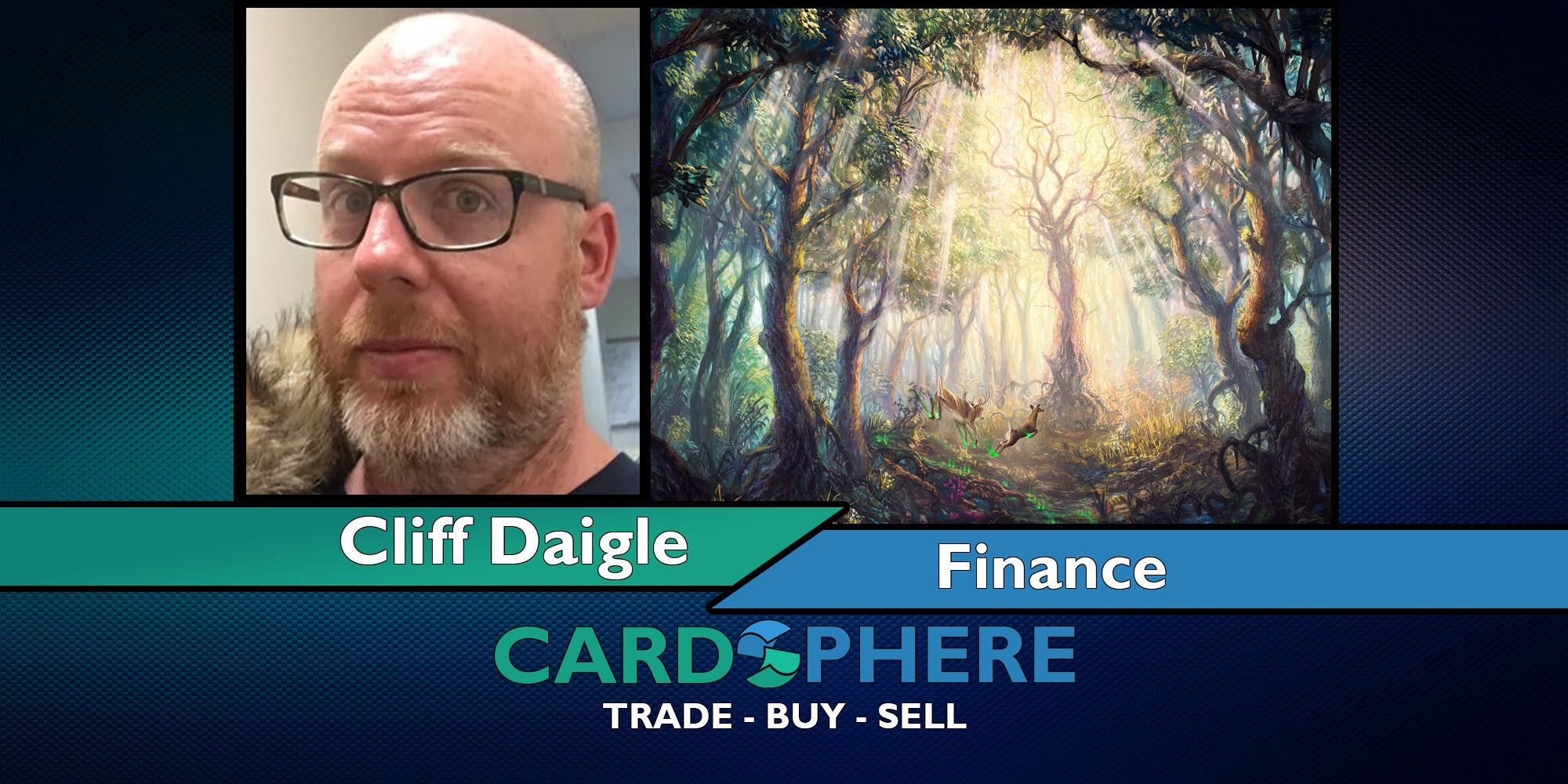 Cliff Daigle takes a look at the impacts of reprint activity on high demand staples. 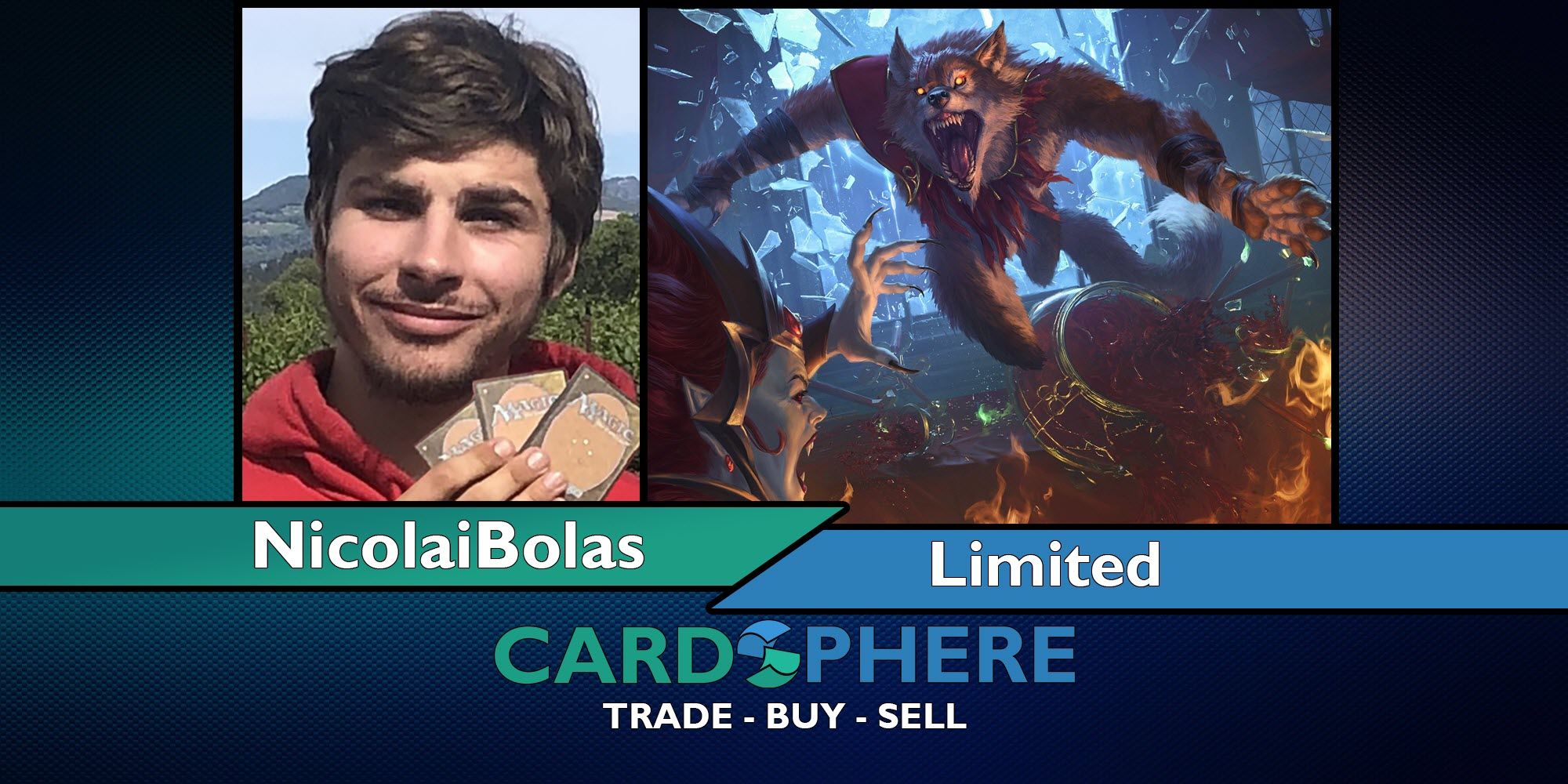 NicolaiBolas talks about Combat Tricks: on offense, on defense, and when holding them back is so very good.