Greetings friends! I’m excited to see you back here at Cardsphere for some more explosive, excellent Commander content. With the Warhammer 40,000 decks releasing, and tons of exemplary cards within them, I thought it fitting to do a deck tech with one of the new legends. So today we’re drunk dialing our exes and expending all our mana on X spells with Magus Lucea Kane. Excelsior!

Magus Lucea Kane, from the Tyranid Swarm deck, taps for two colorless mana, and when you tap her for mana your next spell or ability with X in the cost gets copied. She also has this +1/+1 counter ability, but this deck is going to focus on the X spells, because copying spells is where it’s at. Also, she’s going to give most of those +1 counters to herself, because, if you didn’t notice, she’s only a 1/1.

We’ve seen X spell commanders before, with the most popular being Zaxara, the Exemplary. Like Zaxara, Lucea also makes two mana and has a triggered effect when you cast an X spell. Lucea’s copy effect treads more into the Temur (blue, red, and green) color identity, a la Kalamax, the Stormsire and Riku of Two Reflections. Zaxara definitely wants to lean into the hydra creature type, and we could definitely do that here as well. But honestly, creature type decks tend to just build themselves. I like a bit more freedom with my builds, so where I want to go with the deck is BIG. Big mana, big draws, big creatures, and big damage spells.

An Extensive Glut of Mana

If the goal of the deck is to cast huge X spells, then ramp is going to reign supreme here, taking up a massive 21 card slots. I did try to keep most of them on-theme, though, including Astral Cornucopia, Animist’s Awakening, Elementalist’s Palette, and Magus of the Candelabra. And with the massive amounts of mana we’ll be able to make, we’ll want to stock some of that for future turns, so I’m tossing in Kruphix, God of Horizons and the artifact counterpart Horizon Stone. We’re also looking to bank mana on opponents’ turns, so in goes Wilderness Reclamation and Seedborn Muse. These will also allow us to have mana for instant speed spells. Or, why not just cast everything at instant speed? Leyline of Anticipation is our card for that.

No stranger to X spell decks herself, Rosheen Meanderer is here to dump 4 mana on our door. Other tappers include Birds of Paradise, Bloom Tender, and Incubation Druid. The Druid is especially great for getting one of those +1/+1 counters from Lucea. To really punch up the mana producing abilities of these creatures, and our commander, I’m adding Kinnan, Bonder Prodigy, Nyxbloom Ancient, and Mana Reflection. Oh, what the heck. Just for fun, let’s add Doubling Cube to this stew as well.

We’ve got two main paths to victory in the deck, plus one alternate win condition. First up is direct damage. With red in our colors, we have access to X spells that can deal massive amounts of hurt. We’re running Bonfire of the Damned, Crackle with Power, Comet Storm, Electrodominance, and Jaya’s Immolating Inferno. With any mana doublers on the board, and Lucea copying the spells, these are all going to decimate our opponents’ life totals, if not remove them altogether. We’ve also got one direct damage creature in the list: Walking Ballista. No ways to go infinite with this combo enabler, but it’s dangerous here nonetheless.

Then, of course, we’ve got good old fashioned combat. Our biggest X spell beaters include: Shivan Devastator, Stonecoil Serpent, and Hydroid Krasis. Since these all come in with counters, Herald of Secret Streams will make sure they swing unimpeded. But this isn’t really enough creatures, even with Lucea copying them. So we’re throwing in a spell copier’s best friend: Twinning Staff. Unbound Flourishing will also make the creatures come in bigger, for maximum pain.

Our final path to glory is easily the most fun: Helix Pinnacle. With the massive amounts of mana we’re making, and Lucea copying the ability every time we activate it, getting to 100 counters will be a breeze. Especially if we’ve got Nyxbloom Ancient and Seedborn Muse on the field. Fetch up these two creatures with Chord of Calling to assure your victory.

Plenty more fun X spells in this deck. To keep the cards flowing from the library, we’ve got Commune with Lava, Finale of Revelation, Diviner’s Portent, and Gadwick, the Wizened. Plus more removal spells, like Curse of the Swine, Clan Defiance, Distorting Wake, and Illithid Harvester. Even our lands are getting in on the X fun, with Kessig Wolf Run and Treasure Vault.

Here’s the full decklist and a link to Archidekt so you can take it for a spin in playtest mode:

So what do you think? Any cards you’d add or remove? Plenty of room to make this list your own with a few tweaks. By really amping up the ramp and card draw, the deck is sure to get to those real heavy hitters easily, swiftly making your opponents go extinct. So if you’re looking to go BIG with your spells and make all the copies, then give Magus Lucea Kane a try.

Hit me up on Twitter to say hi or tell me what you thought of the deck. You can also catch me making budget Commander content with the Scrap Trawlers on YouTube and Twitch. Make sure to check back here in a couple of weeks for more Commander fun. Until then, take care. And play lots of games! 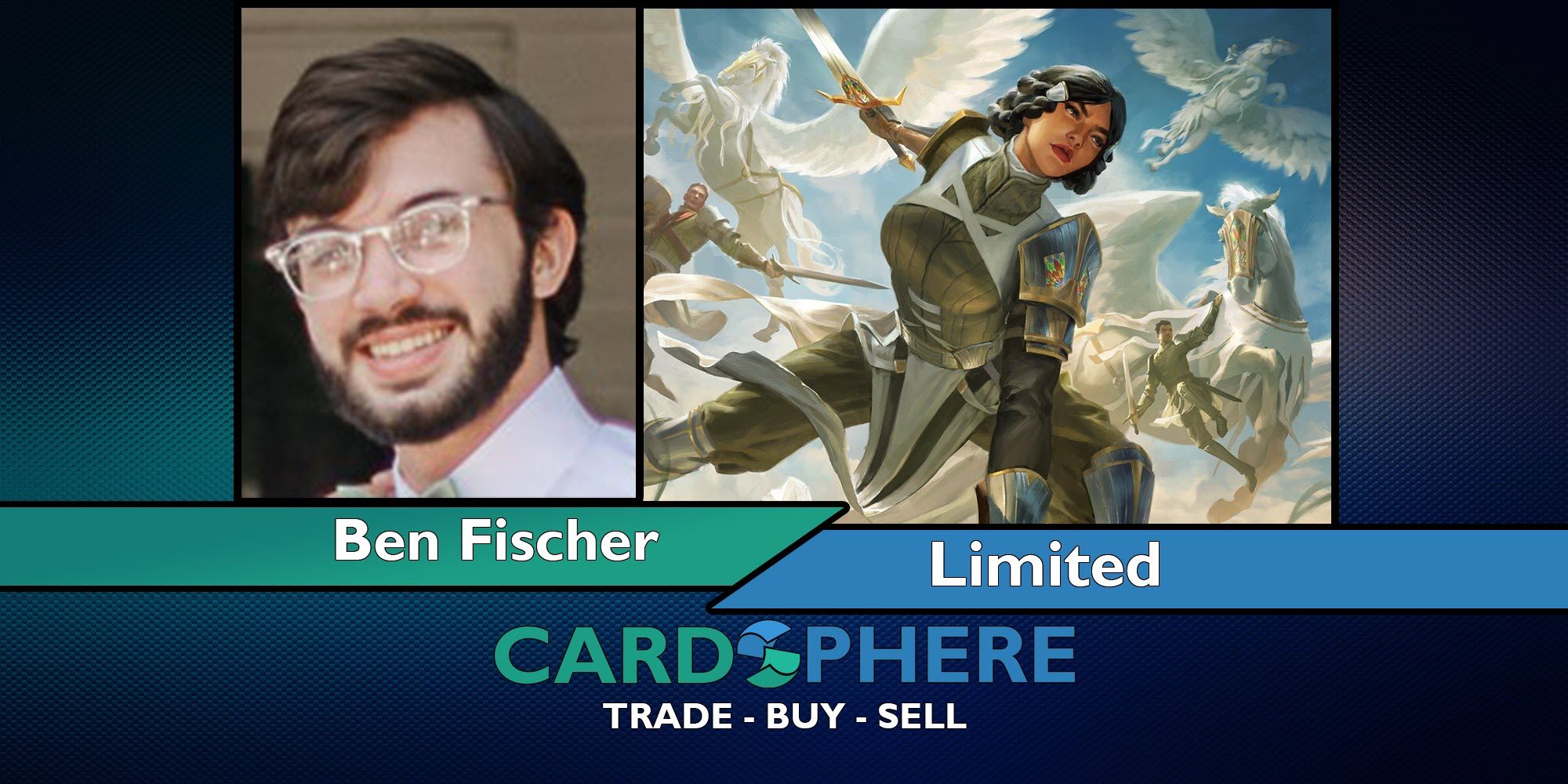 Ben Fischer applies Vector Theory to Dominaria United, and discusses how vectors align with color in a 5 color set.