Generally speaking, reprint sets have a clear curve. This started with the first modern-era reprint set, 2013's Modern Masters. The time to buy in was after the next set came out and attention had veered away from the reprint set and to the new expansion set, but before more than a year had passed. This is especially true with the cards that have the greatest amount of casual and Commander appeal.

Let’s take a look at the long-long-term graph of Doubling Season, which was a rare seven years ago:

Seems crazy now, but you could get this card for under $20, and even as low as $15, during the six months that followed its printing. However, that was forever ago. Let’s look at the same card from Battlebond, a mere two and a half years ago:

This time, we had the precipitating event of War of the Spark that caused a jump in prices (after all, Doubling Season + planeswalkers = instant ultimates) but those prices didn’t go back down after the spike.

The newest version hasn’t had a chance to sink very low yet, but it’s entirely possible that as a mythic (and there were twice as many of those in Double Masters) with a premium Box Topper edition, this price of $45 is real and is the cheapest it’ll be until the next reprint. If it dodges a reprint in Commander Legends at the end of this year, watch out.

Frankly, though, given the number of decks that this is in, and the number of strategies it makes better, if it is reprinted and goes down to $30 (as an example) then I’d want to buy in at that price. It’ll get back to $50 before too long.

Reprint sets can hold down a popular card’s price, but not forever. Expensive reprints happen because supply was constrained or demand never slowed down for a card. My favorite example of constrained supply comes from True-Name Nemesis:

At first, this was $40 all on its own because you could only get one copy at a time. Wizards was content to reprint more than one copy of the Commander deck that it sent out, and it took years for the price to get back to $30... just in time for the Battlebond reprint, which represented a useful number of copies and will keep the price low for another couple of years.

So which are the cards that represent the best deals? I’m looking for Commander playability mainly, as I don’t know when paper events will pick back up. I’m not worried about the number of times a card has been printed, as a high enough level of demand takes care of that nicely. I’d love to find that the Double Masters version is the cheapest, hopefully by a significant amount.

With these criteria in mind:

Jace, the Mind Sculptor ($60) - What’s always impressed me about JTMS is that only once have they gone away from the original art. Equally impressive is that people are willing to pay significant money just to have that original Worldwake symbol.

Is it worth an extra $20-$30? All up to you. The DXM version is about $10 cheaper than any other, which is a number I can appreciate. Big Jace is coming off a three-in-three-years run, given Masters 25, Eternal Masters, and now Double Masters. Remember that he was up near $150 before that run started, and while I don’t think he’ll reach that high again, $100 is quite possible.

Mana Reflection ($11) - Given that the Shadowmoor version is about triple this price, I can’t push this hard enough at you. Commander players love doubling up on mana, and this is destined to break $20 again within a year. Pick up a few now and be patient.

Austere Command ($5) - First off, this is $3 cheaper than any other version. That’s due for an increase before too long. Second, this is one of the most popular white cards in Commander, literally the #10 white card of all time in decks registered on EDHREC. It gets tons of play and will be going back up. At the very least, pick up personal copies now, plus an extra one or two for the decks you’re going to build in the future.

Land Tax ($30) - Another card that you should get for yourself at its lowest price, the Battlebond and the 4th Edition versions were both over $40 before this reprint, but it’s a mythic and there aren’t that many more new copies out there. There’s no better time to acquire a card than when it is at its cheapest, and as soon as this starts rising, all the versions will go with it.

Blasphemous Act ($5) - Let’s review these numbers. A rare in Innistrad (2011, nine years and a lifetime ago) and then four Commander printings: 2014, 2016, 2018, and Anthology 2. Those Commander printings are one at a time, let’s not forget. This card is listed as the #2 card in red of all time on EDHREC, listed in 48k decks. Most boards allow you to kill all creatures for a low price and then play your stuff, plus the fun Mogg Maniac / Brash Taunter combos. If BA hadn’t been printed in each of those Commander sets, it’d be a $10 or $15 card. Get your copies while they are cheap.

Phyrexian Metamorph ($13 for Foil Box Topper) - Usually I’m big on getting the cheapest version of a card, but in this case, I’m advocating for this premium version because it’s so dang cheap. Metamorph is in nearly 17k decks online, and this version is cheaper than the pack foil for now. I’m a believer in the Box Toppers long-term, and right now there’s a lot on the market. It won’t be that way forever, and this could easily jump by $10 or more. 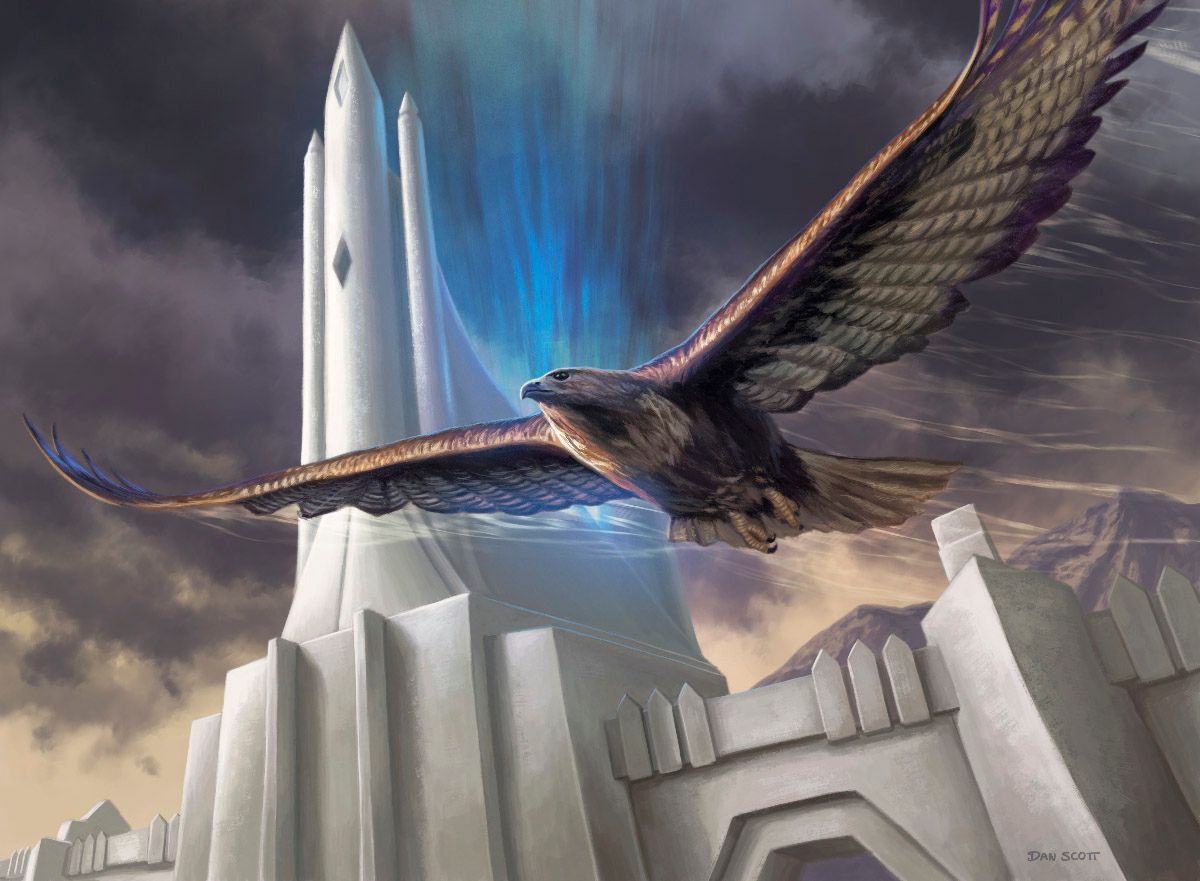 NicolaiBolas discusses optimizing early format play with tips on how to stay flexible and explore cards before a format is solved.

In which Pixie Kitten Plays week 2 of the VML and encounters Uro a few times. Sounds UGHworthy.