Greetings everyone. I’m Coach from The Card Bazaar on Youtube. I also teach Government/Economics at a public school in Texas, coach High School Football and Track and Field, and am also a fellow Hooligan for the channel They Said, We Said.

The Card Bazaar is dedicated to the history of Magic: the Gathering, and recently, I‘ve been putting together a series which goes over the top 100 best performing cards in the professional Magic setting. As of the posting of this article, I released the 3rd video of this 5-part mini-series that goes over cards ranked 41-60 with the last 2 videos scheduled for September.

Well, in a continued effort to grow the channel and make better content, I discovered that very few people had made a massive list of the top cards in the game’s history. On top of that, the idea came out of binge watching NFL content for a two-week period during summer break. I loved their coverage of the Top 100 Football Players, where they rank the best players of each season and explain why they were great. Leave it to football to give me an idea about a trading card game.

I discovered Evan Erwin’s ten-part video series on his top 100 cards. But the series used his personal opinions on the cards with no true set of criteria. I wanted to take a different route and have a grading system that could be used to rank cards.

So where do you start when making a rubric or a set of criteria?

I looked into other Magic Youtubers that focused on rating cards based on historical performances to obtain a starting point. The content that most influenced me was Magic Youtuber Nizzahon Magic. He does a series over the Top 10 cards in a vast number of categories and grades the cards in a very straightforward way. Nizzahon gives a card points for Top 8 showings: 1 point for Grand Prix, 2 points for Pro Tour.

Nizzahon uses the site MTG Top 8 to search for cards that were used during a particular season, and this was also most helpful for my project. After grading each card of that week’s category, he rearranges them from highest to lowest, picks the ten highest scoring cards, and puts out a video. I appreciated this approach since it was easy to understand, however, I wanted to break things down a bit differently.

So how do you make criteria understandable and numerically simple?

My solution was to make the categories and the point value range low. In doing so, I developed a grading system using point values from 1-3 points, based on the time frame of constructed formats. In the 25-year lifespan of the game, five constructed formats stuck out when doing the research:

Let’s start with Standard. This format has been around since the beginning of the game and is the most dynamic. Because of this high rate of change, I assigned 1 point for Top 8 inclusions during a card’s run time. This provides newer cards with a decent shot of making the list, especially since there have been, recently, more professional events.

Next up, Extended and Modern. These two formats ran longer than the Standard format, and used larger card pools. Because of this, cards had more competition and those that did well were the better performers. Cards received 2 points for Top 8 showings in these formats on that basis, because they proved themselves playable for longer periods.

On to the Eternal Formats: Legacy and Vintage. Cards from all sets are legal, with Legacy having a few more restrictions than Vintage. If a card made a Top 8 in these formats, they received 3 points. And well deserved, too, given the massive card pools.

Lastly, I wanted to value cards based on how often they were played across all five formats. So for each Top 8 a card was in, it received 1 additional point. In my videos, I referred this as a card’s “Play Frequency.” The reason for this decision was to balance out the older and younger cards since older cards would carry more point value because of their age.

Overall, the goal of my research and this video series was to give a list of the top cards with statistics to back it up. This was to give the list objectivty and also, hopefully, be useful to the community.

Here's the series so far.

Check out The Card Bazaar, and subscribe so you don’t miss the next two videos in this series. While you’re there, be sure to also check out our popular show, Card Anthology, a series reviewing Magic’s rich history, and our popular MTG Timeline video, which puts the lore of Magic in chronological order.

This is Coach signing out and I will see you all next time. 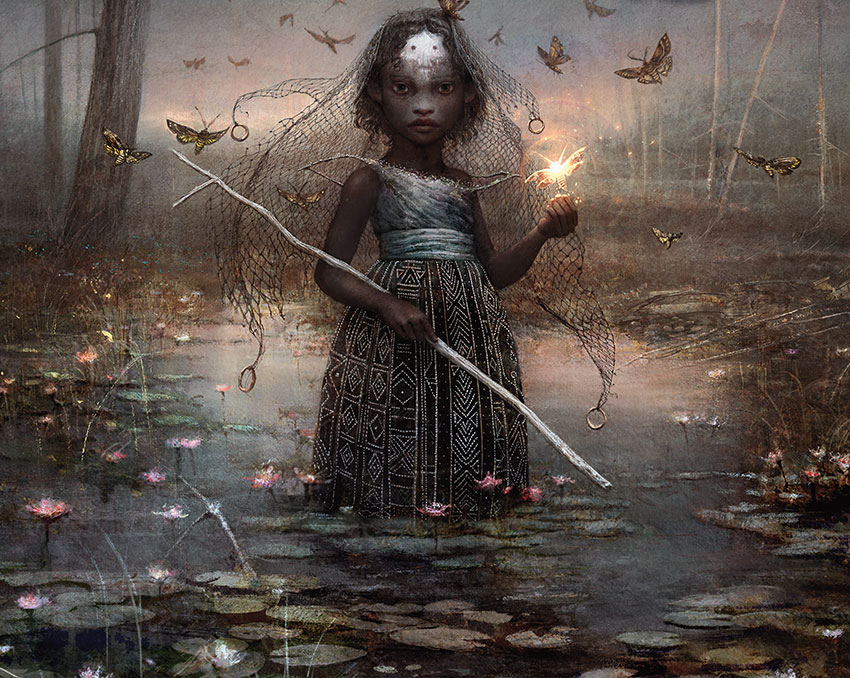 Is there more to Commander 2018 than you think? Kicking off a monthly column, John Humphries looks to other recent releases for answers. 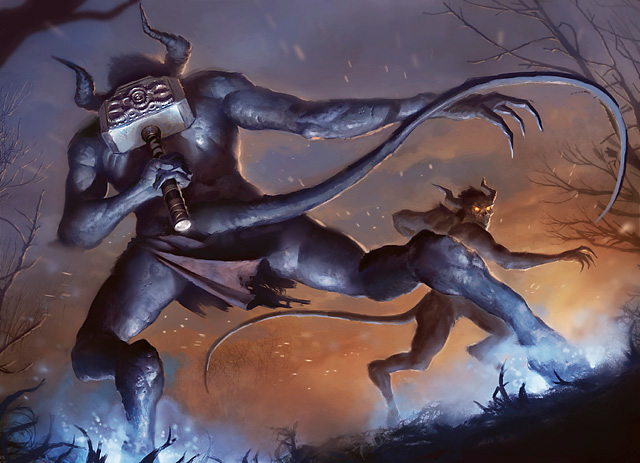 Welcoming Cliff Daigle as our new finance writer. Cliff starts things off with a bang by discussing a hot topic: counterfeiting Magic cards.