As fun as it is to trade cards online, sometimes things don’t go as well as they could. Occasionally, traders don’t agree on the condition of a card, other times cards arrive late, or are damaged in transit. These things happen and are an unfortunate side effect of trading cards by mail rather than in person.

However, one particular dispute scenario has come up a number of times here at Cardsphere HQ, one that is understandable but wholly avoidable at the same time. If you’re into playing with or dealing in Old School cards, you’ve probably run into this issue at some point: Chronicles cards being mistaken for those from another set.

Widely regarded as the most notorious set in Magic’s history, ultimately leading to the creation of the Reserve List, Chronicles continues to live in infamy by confusing newer Magic traders who think they are trading valuable cards from Arabian Nights, Antiquities, Legends, or The Dark, when they are instead bulk cards from Chronicles.

When dealing with those specific sets it’s actually pretty easy to tell the difference between them and Chronicles, if you follow these simple rules.

Traders that are not familiar with the Chronicles debacle often get confused because the reprints retain the original set symbol. Magic players are trained to look for that symbol to determine the set, but Chronicles is an outlier. The dead giveaway is that Chronicles is a white-bordered set, so while the art and set symbol on that pricey card you're holding suggests value, if it’s got a white border it’s from either Chronicles or Anthologies. 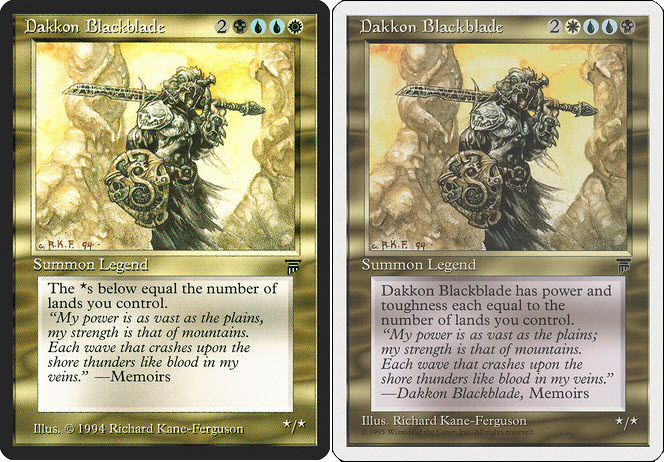 All cards from Chronicles have a white border and a copyright date of 1995. In addition to the confusion with the 4 sets mentioned above, another issue we see from time to time is where traders think they have a Chronicles card when they actually have a card from 4th edition. Again the confusion comes from the fact that most of the cards that are in both Chronicles and 4th edition share the same art and a like-colored border. The tell here is going to be the inclusion of both a set symbol and a copyright date of 1995. Remember, 4th edition cards have a 1995 date on them but will never have a set symbol.

White bordered cards with a set symbol and a copyright year of 1993-1998 are from Anthologies.
Muddying the water even further there is yet another white bordered Magic reprint set that carries the original set symbols, and that set is Anthologies. Chronicles confusion happens more often simply because of the comparatively massive print run, but because of the presence of a white border and a set symbol it can be hard to tell the difference between these two sets.The giveaway here the copyright year on Anthologies, always reads 1993-1998.

That’s all there is to it! Of course if you’re still having difficulties in determining which set these cards or others might be from, you’re always welcome to drop by our Discord where our lovely community of traders will be happy to help steer you in right direction.

One last note about Chronicles: there are some cards that actually have decent value in the set. In most cases this is because they are played in multiple formats, including Modern. So if you stumble upon a collection with a lot of Chronicles cards, it's worth your while keeping an eye out for these. 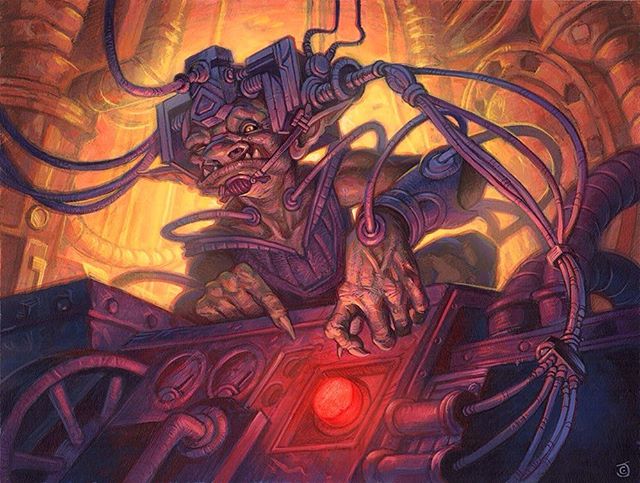 Cliff Daigle walks us through the basics of finance he's learned through his long years in the game. 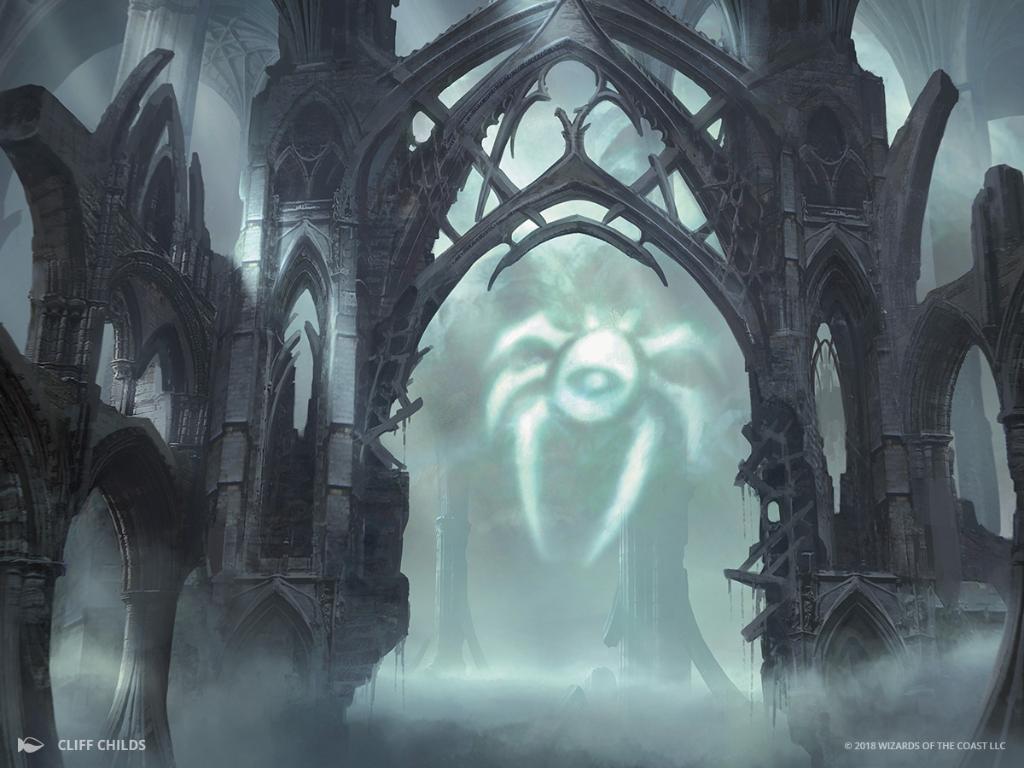 Ethan Saks breaks down your pack one into three sections and discusses how your picks are impacted as the packs go round the table.