We are heading back to the beloved plane of Dominaria as another Phyrexian invasion looms on the horizon. Will our heroes be able to prevail once more or will all become one? In either case, no new set release would be compleat without some Cardsphere picks!

In the Cardsphere picks series, a few folks from among Cardsphere staff, moderators, and community members are asked what their favorite cards are from the set. The criteria can be anything - an exciting design, raw power, outstanding art, a favorite character, etc.

This pick is cheating a little as I would really like to pick the entire painland cycle of reprints in Dominaria United. I am excited to finally see the prices drop for those that have somehow dodged a reprint since 10th Edition and getting the full cycle in Pioneer is great too. The new art on Adarkar Wastes in particular gives me some Glimmervoid vibes as well.

G-host Lee has some fantastic art in Magic and this piece for Elas il-Kor is no exception. I actually prefer the normal art to the stained glass showcase here, if only it were zoomed in a bit more to better view the intensity of this Phyrexian kor. The card itself is great as well. Being a happy medium between a Suture Priest and a Zulaport Cutthroat means it will probably find a home in one of my decks.

Aside from being fun to say, The Reaver Cleaver is an exciting new equipment for red decks. Six total mana to cast and equip is a lot, but a buff with trample and the ability to generate mana in the form of Treasures (dealing combat damage made easer thanks to that trample) is worth the cost. Evasion is something that my Akiri, Line-Slinger deck struggles with and this sharp equipment will provide that while also putting more artifacts on the board.

I love the entire Defiler cycle. Phyrexian mana has always been a bit contentious in terms of power level, but I think the fact these only work on permanents will keep it from being too busted. I also like the throwback to old Dominaria with making it a Kavu, showing that even the strongest defenses against Phyrexia are beginning to falter. To me this card hits all the right spots as a Spike, Johnny, and Vorthos.

I've always enjoyed the one drop creatures that can level up at instant speed. This one is no slouch, being able to grow each turn and draw cards. I am not sure that it will be able to compete with Ascendant Spirit due to its lack of evasion, but if something like Grixis control exists it might be able to fill a similar role.

I chose this card because it feels like such a unique ability for its colors. R/G is so often the color of smashing artifacts, so seeing a creature that actively promotes playing them really stood out to me. I am not sure if it will find a home in Commander or maybe a combo deck in an older format, but I think it is cool to see this kind of ability reside in something besides U/W this time around.

This is a powerful 1-drop and could signal the return of Red Deck Wins in a big way to Standard.  A 1-mana 1/1 with flying and haste that recurs as a 2/2 is great damage. Combined with another cheap red flyer in the set like Shivan Devastator or Reckoner's Bargain for a RB aggro sacrifice deck, I expect this card to see a lot of Standard play.

I'm wondering if this can continue the reign of Mono-Green Stompy in Standard.  It's not quite as strong as Elder Gargaroth or Questing Beast, but with Old-Growth Troll rotating out, this ape might provide enough versatility to see play in the archetype.

Verrak would be powerful as a commander mostly because you can double up fetchland triggers and use eight different ones (including some off-color) in a deck with him as the commander.  I'm thinking this could be a cool landfall commander, which is silly for W/B. You could play things like Sun Titan to get your fetchlands back and get even more value and big stupid creatures to use the mana like archons, angels, and demons. It also has three keywords, which makes me want to use it in my Atraxa, Praetors' Voice keyword soup deck and maybe include fetchlands in that for more value.

My most competitive Commander deck definitely wants an Aether Channeler in the 99. Having a modal target for Roon of the Hidden Realm and all their blink enablers makes this one an easy call. Sure, most of the time you're probably taking the card, but putting nonland permanents back in their owner's hands is always useful too. And sometimes, you even need a flying chump blocker, right?

I used to have a Conspiracy cube, and my favorite archetype to draft was Defenders. While I don't think the Defenders support in Dominaria United is as coherent as it was in Conspiracy, I am a Johnny at heart and it's going to be pretty impossible for me to ignore Wingmantle Chaplain.

Even if you don't follow lore very closely, if you play Magic you probably know the Weatherlight and Phyrexians. To see the Weatherlight Compleated really hits -- like the Enterprise lost to the Borg, or a compromised Millenium Falcon. I think having a vehicle without crew is interesting, and I like that this kind of rattlesnakes board wipes because you're likely to come out ahead if the card's not yet a creature. Even if it is creepy af to think about an evil flesh sky boat. 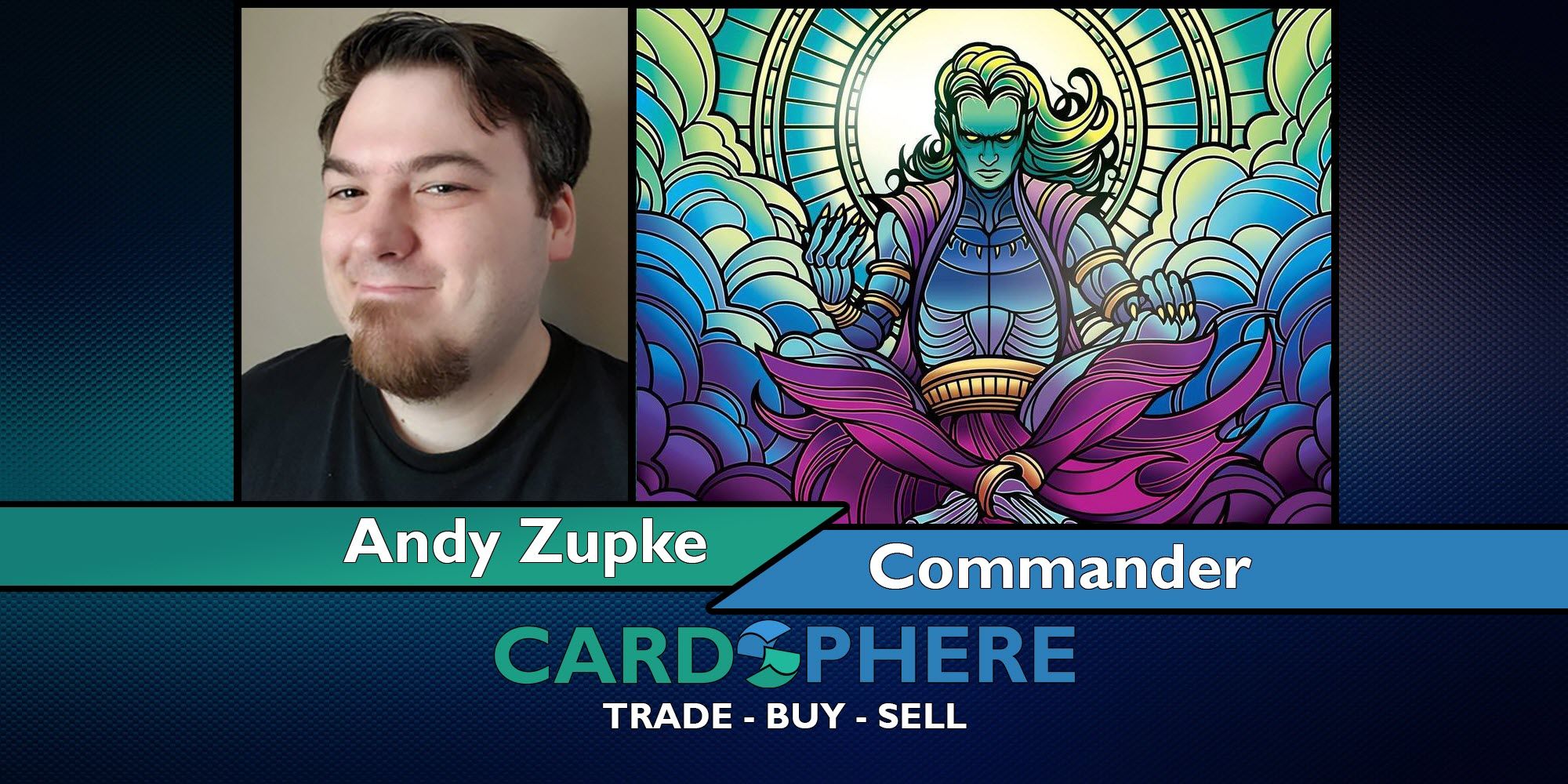 In part one of his Dominaria United review, Andy Zupke looks at the most interesting legends from the new set. 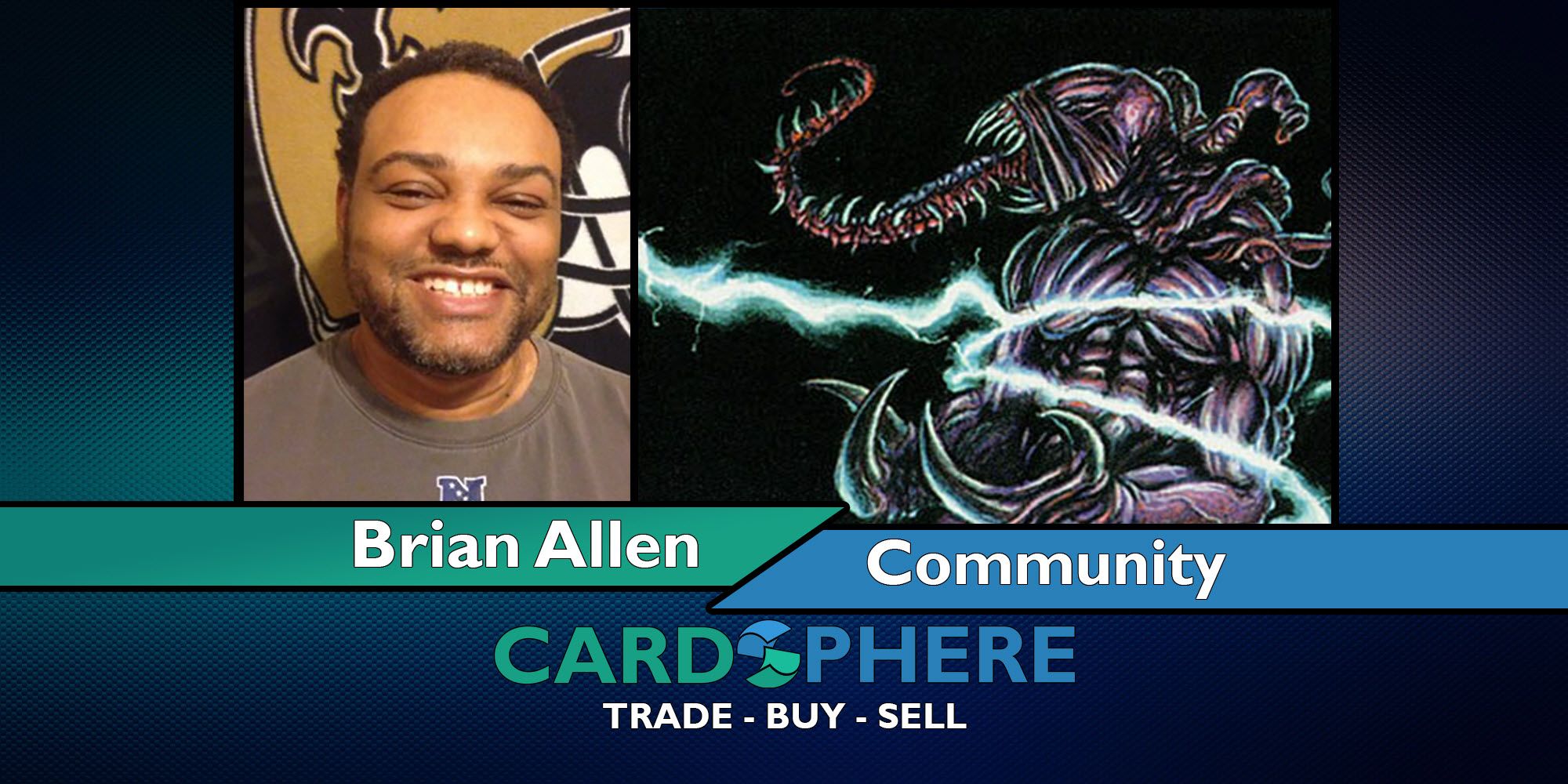 Brian Allen discusses language changing over time, Magic's use of the term Tribal, and the swift negative response he had to deal with from "that subreddit".