When we make our picks, we ask people to use any criteria that they see fit. It could be a powerful new format staple, a beautiful piece of artwork, a clever little bit of flavor text with a deep cut reference... the choice is yours!

For Battle for Baldur's Gate, Discord Tunnel Snakes Bodey and Josh are here to shake things up a bit from our usual admin crew and are joined by longtime Cardsphere community member Neodarkside.

Inspired Tinkering
Impulse draw three cards and make three mana on a red sorcery sounds vaguely familiar... though having an entire turn cycle to play the cards and the mana sticking around is a nice tradeoff for costing two more mana than a certain Jeska's Will. Should be a great budget alternative or second copy of the effect.

Prized Statue
I play a lot of Ichor Wellspring in Commander. I am looking forward to playing this card a lot in those same decks. It's the innocuous little artifacts that are often the oil that keeps the engine running smoothly.

Deep Gnome Terramancer
There are quite a few solid white cards to talk about in this set, so Deep Gnome Terramancer is really representing a lot more than just itself with this pick. I like the spot that white is carving out in the commander pie by "taxing" your opponents for executing their game plans. Terramancer highlights this by allowing you to keep pace with your opponents for playing those fetch lands and ramp spells. Having flash is the icing on the cake to all but guarantee it cashes in for at least one Plains.

I mostly build decks for my Pauper Battle Box, and there are a few rather unique cards which piqued my interest. This set adds support for green self-mill strategies, and I'm excited to test a few certain cards for my Dragon Delve deck.

This deck attempts to quickly fill the graveyard with Dragon Fangs, Dragon Breath, and Dragon Scales, then play a Gurmag Angler or First-Sphere Gargantua, bringing those Dragon enchantments into play attached to them. This is a fun deck when it hits, however sometimes it gets stuck rummaging through the library with nothing to show for it. I'm hopeful a few creature cards from Baldur's Gate will replace certain spells in the deck, helping improve consistency and providing a little more presence on the board.

Druidic Ritual
Druidic Ritual is better than Grapple with the Past, though it costs one more mana. Only one way to find out which is better!

So for my Commander Legends 2 picks I'm going to have to go with characters from the actual Baldur's Gate series. Neera, Wild Mage, Jaheira, Friend of the Forest, and Bhaal, Lord of Murder.

Neera, Wild Mage
Neera, Wild Mage fits the idea of wild magic in the actual game (Baldur's Gate) where spells could randomly misfire and cause random effects. So translating that to MTG where your Brainstorm could instead summon Niv-Mizzet, the Firemind, I'm all for that.

Bhaal, Lord of Murder
Another character that fits the idea from the actual game, to a degree. He is the basis from the entire series for the first two games. Long story short, Bhaal knew about his impending demise so he figured out a way to return to life, sire a generation of children who will ultimately kill each other to claim their power, and when the last one dies, he will be reborn. That translates a little bit to his actual card, a creature dies and he imbues them with power and forces them to fight another.

With Double Masters 2022 fully spoiled, now is the time to start planning which reprints are the must-have pickups. Cliff Daigle also reminds us that pre-ordering is not the correct strategy! 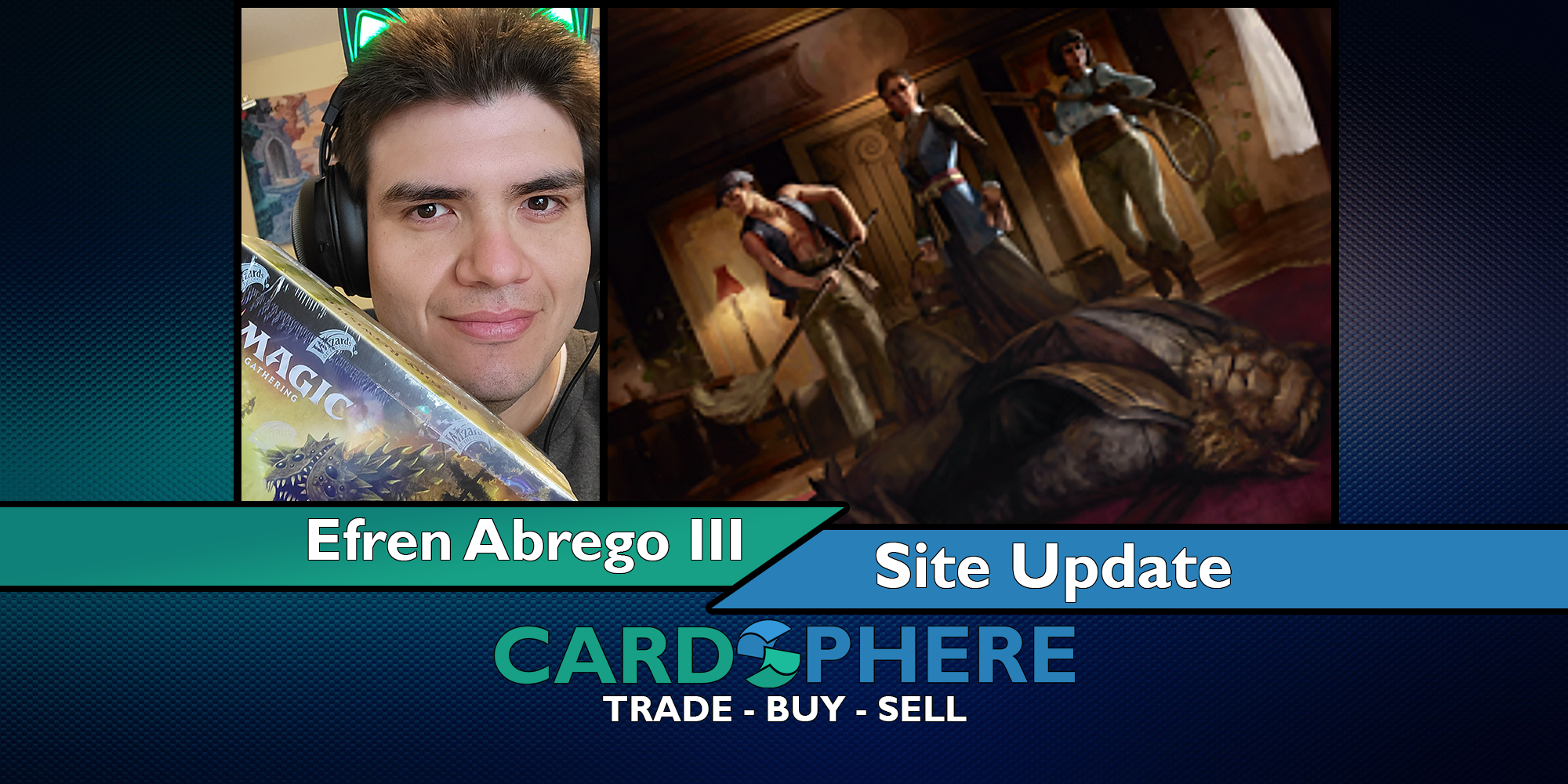