As many of you may have heard, there are a series of major changes to the Magic: the Gathering judge program coming this fall. For those not familiar with the current Global Judge Program, Magic judges are volunteer rules experts who act as referees, tournament staff, and organizers for Magic events from the FNM level all the way up to the Mythic Championships. They are not employees of Wizards of the Coast and most judges are compensated by WotC, if at all, in kind with booster packs, special Judge Promo cards, and similar items.

The current Judge Program’s structure of Regional Coordinators will move towards a new system of Community Managers with responsibility for a defined geographical area. Beginning October 1, 2019 the Judge Academy will start with 10 regions made up 20 of the 27 current Judge Program regions, covering approximately three-quarters of all judges worldwide. Regarding areas not covered by the new Academy, the Judge Academy FAQ states “We needed to balance legal restrictions, areas that can be reliably serviced by mail, the popularity of Magic in those regions… It simply meant that we felt we couldn’t establish a legal presence in time for launch. We are working to ensure that conferences and other initiatives can continue in areas outside of our service during the transition period.”

The most-discussed change being made is that the Academy will charge subscription fees to judges, based on their level. The fees are meant to cover costs of the Academy such as full-time staffing, legal, training and other costs associated with operating a global judge program. The Academy will certify judges and judges will pay the annual fees to the Academy to remain in good standing. The fees are as follows:

Public discussions about the proposed changes has heated up on Twitter (such as here and here), in reddit threads and on MTG-related Youtube channels by judges and players alike. One of the most hotly debated topics is whether it's fair to require judges to pay the Academy subscription fees to maintain a certification which, at its most basic level, qualifies a volunteer giving up their time to judge one or more Magic events. Judges, especially those at the higher levels, have already passed several tests as well as acquiring years of experience as a judge and tournament organizer. In addition, it's not clear what will happen to those areas not covered by the Academy or to the judges currently operating in those areas.

The Global Judge Program essentially grew over the years from a loosely-knit community of volunteer judges into a quasi-official network of judges and tournament organizers that, although working closely with WOTC and essential to the smooth operation of competitive Magic events, were not employed by Wizards. WotC described the Global Judge Program as “an independent community-run organization that operates and manages the judge community and its Judge Conduct Committee.”

However, criticism of the Academy continues. The Judge Program itself is not without controversy, most recently due to the identification of registered sex offenders among the judge pool by a Youtuber in 2017. This controversy, as well as prior scandals (such as leaked cards in 2015) led WOTC to require stores and tournament organizers to perform background checks for all employees working at their events early last year.

Are you a current or aspiring judge? What do you think of the changes? Do you think this will impact the competitive Magic community in any way? 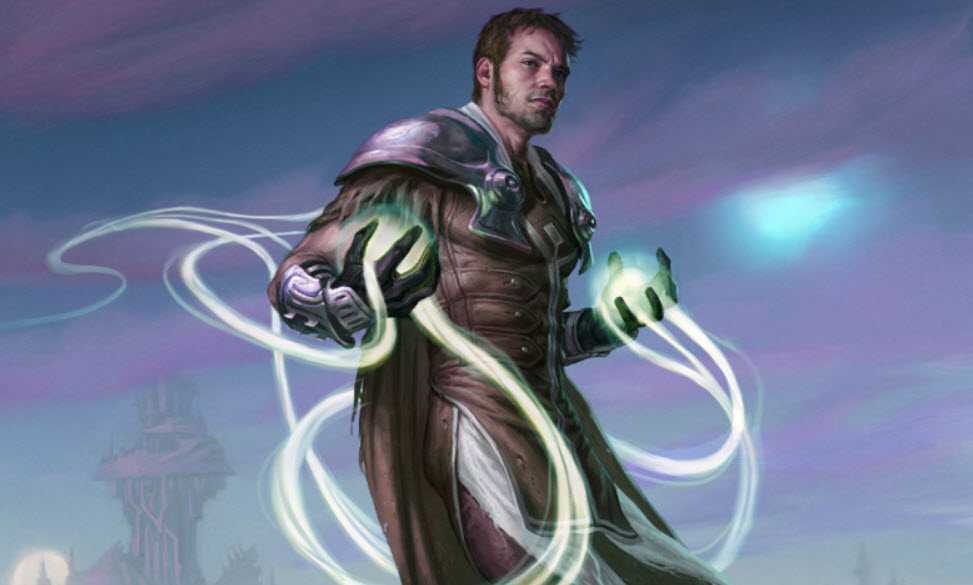 Lord Tupperware made some last minute changes to his cube before heading off to Vegas. A cube in search of more identity. 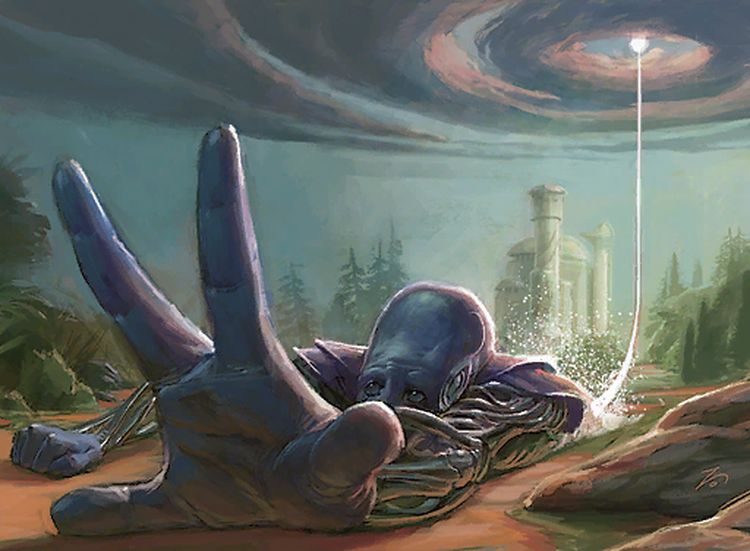 Jon Dunning gives us the long and convoluted history of the Magic movie. But he cheers up at the end, because cartoons.