It’s hard to believe AFR was only just released in late-July 2021, less than 6 months from the time of this writing. The set has in many ways, been forgotten already by the player base. It was underwhelming from a power-level standpoint, and it has hardly made any impact in Standard to date. In fact, aside from a few cards, it really hasn’t made much of an impact in any format. The good news for AFR is it sports a strong cast of commander all stars such as Old Gnawbone and Tiamat, and it has been welcomed as another influential set for the format.

This prompted me to take a look back on some other underwhelming former-Standard sets that also had reasonably-strong commander presence. The one I think compares most favorably to AFR is Rivals of Ixalan because of four reasons:

It is too early to say for certain, but AFR does appear to be a set that could end up being less opened than other Standard set peers. The EV of a pack is currently so low that it isn’t really worth opening sealed for vendors who have access to distributor pricing. As a result, supply on singles should drain due to commander player demand until eventually the prices of AFR cards rise enough to justify the cost of cracking product.

To show I have put money where my mouth is on this thought, I have been picking up some cheap Collector Booster display boxes as well as cheap Draft & Set Boosters. They have been heavily discounted on sites like eBay and Amazon a few times now, so much so that it was possible to get CBBs for $145 and Draft/Set Boosters for $80 after the recent 8% eBay bucks promotion was factored in.

I really like AFR sealed product as a long-term investment, and I plan to sit on a half dozen of each sealed skew picked up for the above-mentioned prices. It took Rivals of Ixalan about 12-24 months to appreciate, and I'm willing to take a ride for a similar amount of time here. I’ll be really surprised to be wrong on this one given the depth of this set for commander alone, and like RIX, any demand for specific singles due to other formats would just be gravy.

Den of the Bugbear is one card which is seeing play in multiple formats, and the trajectory is up and to the right. I would plan on this being firmly a $10+ card in the next three months or less. There was a time where these were less than $3. I grabbed five back then, and have already flipped four of them for $8-9 on TCG Direct. I kept the fifth for my Palshik Mons deck, and with the proceeds of the other four copies, my personal copy ended up being free!

Treasure Vault is my favorite spec in AFR, and it’s because of two reasons: “artifact” and “land”. It’s starting to be tested more in Modern, and if Affinity ever takes back off in Modern/Legacy/Vintage, expect this to show up as a staple in the deck. It also sees splash play with Eldrazi lists, and it’s even being talked about as a 1-of for Amulet Titan decks. If Vault is found to be useful in any non-commander format, it could push the price from $5 to $10 overnight. As it is, commander players will continue absorbing copies of this rapidly, so plan for $10 within three (3) months regardless.

At its worst, this is an extremely versatile land in commander that fits in artifact, graveyard, token doubling, treasure token strategies, and infinite mana/combo lists. I’m only in on a few copies and they are for personal use, but I’m planning to acquire 40-50 more in due time with my target buy-price being right around $5. It may be hard to find at that price, so I may cave and buy a tad higher (under $7 feels fine to me). For now, I’m being patient, but I will alert if I purchase copies and at what price I get them for.

I hope you enjoyed reading my MTG finance thoughts! I am always looking for opportunities to make or save money while playing MTG, and I enjoy sharing some of that information with you.

Chris Martin is the co-founder of Conviction Gaming and co-host of the Brewin’ With Conviction podcast. He has been playing MTG since 1998 and is an avid EDH player with a knack for MTG finance.

Note: this post appeared first for Conviction Gaming Patrons on 1/3/2021. 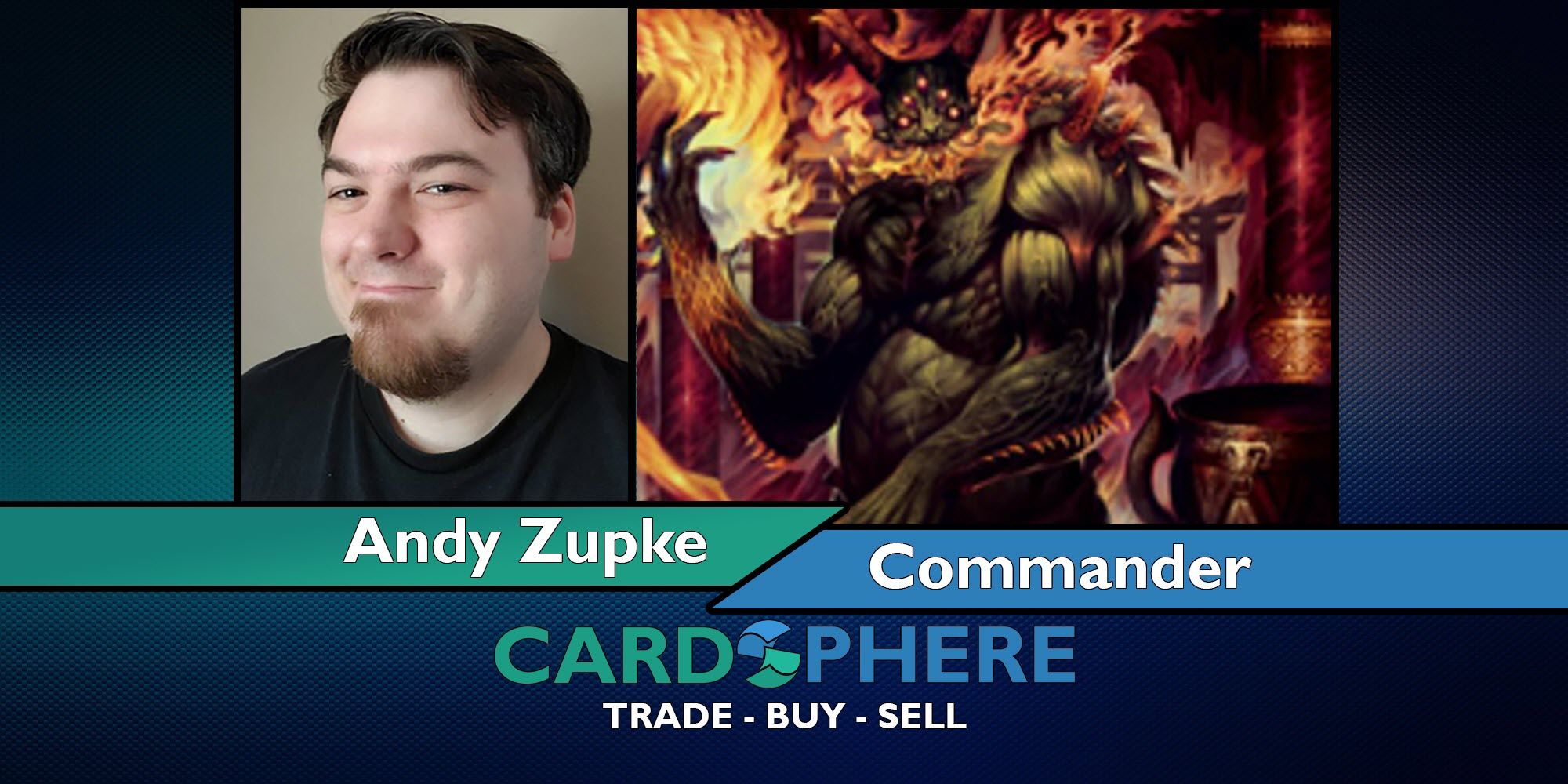 With so many Commanders released in 2021, it's no surprise that there remains some unexplored territory. Andy Zupke takes a closer look at some of the year's hidden gems.

Trading Posts
—
Adventures in the Forgotten Realms: Literally
Share this