Hey friends! Welcome back to Cardsphere. Preview season for Commander Legends has come and gone, and the set gave us a ton of new potential Commander deck brewing possibilities. Like, over a thousand. Today we're looking at 60 new Partner combinations, and why you might brew them. It's a lot to get through, and I'm excited to dive in.

I broke the list out into several categories, revolving around different strategies. Let's go.

I love artifacts. So much. They're my favorite card type, so I was very excited to see that several of the Partner commanders from Commander Legends had artifact strategies built into them. (Get it? Built? Cuz it's artifacts, and you...)

Akiri, Line-Slinger & Ardenn, Intrepid Archaeologist - This is an equipment strategy deck. Drop a bunch of big swords and hammers and use Ardenn to equip them to Akiri for free.

Akiri, Line-Slinger & Armix, Filigree Thrasher - Both commanders benefit from you having lots of artifacts. Embrace it.

Glacian, Powerstone Engineer & Armix, Filigree Thrasher - Get that card advantage from Glacian, and wreck your opponents' creatures with Armix.

Sacrificing permanents for value is always fun in EDH, whether it's creatures, artifacts, or anything really (except lands, that's for crazy people).

Ich-Tekik, Salvage Splicer & Toggo, Goblin Weaponsmith - Red and green are great colors for a Landfall strategy. So you can drop those lands, get lots of rocks, then toss them for some +1/+1 counters.

Tevesh Szat, Doom of Fools & Sengir, the Dark Baron - Szat is ridiculous, and I love it. Sac some thrulls, make a big Baron.

Tevesh Szat, Doom of Fools & Tana, the Bloodsower - Tana gives you plenty of fodder for Szat's +1 ability. And this combo puts you in Jund colors. Just sayin'.

We got some very powerful combat-focused Partners in this set, including an especially powerful returning legend in white.

Akroma, Vision of Ixidor & Rograkh, Son of Rohgahh - So, Akroma's ridiculously powerful, as you can see. That's why she's getting several mentions here.

Bruse Tarl, Boorish Herder & Jeska, Thrice Reborn - Use Bruse to give double-strike to a creature with evasion, then use Jeska triple that creature's damage. Ouch.

Bruse Tarl, Boorish Herder & Kamahl, Heart of Krosa - Use Bruse's ability to target Kamahl, and you've got an 8/8 commander with trample, double-strike, and lifelink.

This grouping focuses on Partners that have effects when they deal combat damage to a player.

Kamahl, Heart of Krosa & Kediss, Emberclaw Familiar - Give Kamahl some kind of evasion, and you're hitting each opponent for 8 each combat.

Tana, the Bloodsower & Kediss, Emberclaw Familiar - The goal here is to pump up Tana, using whatever method you prefer, and hit your opponents. You get lots of tokens and hit each of your opponents at the same time. Sadly only the opponent you attacked will trigger Tana's token ability.

Tymna the Weaver & Ghost of Ramirez DePietro - DePietro's evasion ability gives you a greater ability to hit your opponents, which will give you more card draw with Tymna. And blue has a lot of great unblockable creatures.

Radiant, Serra Archangel & Siani, Eye of the Storm - Radiant protects itself and gets in for damage, Siani filters your cards.

Radiant, Serra Archangel & Akroma, Vision of Ixidor - Give Radiant Protection, and Akroma will make her a 9/7 flyer. Pretty good?

Sidar Kondo of Jamuraa & Malcolm, Keen-Eyed Navigator - Sidar isn't a pirate, but he makes your smaller pirates harder to block.

Breeches, Brazen Plunderer & Malcolm, Keen-Eyed Navigator - Breeches isn't so great in this time of webcam Magic, but once we get back to normal, this combo is going to be sweet. Use those treasures from Malcom to cast your opponents' spells.

A popular tribe makes its return in Commander Legends.

Nadier, Agent of the Duskenel & Tana, the Bloodsower - Tana doesn't give you elves, but she sure does give you plenty of token fodder for Nadier.

Another popular gameplan is buffing up your team with counters. Plenty of new Partners go along with this strategy.

Reyhan, Last of the Abzan & Sengir, the Dark Baron

Here we'll look at some Partner pairs for token strategies.

Tana, the Bloodsower & Prava of the Steel Legion - Saprolings with big butts. Yeah, I said it.

Tevesh Szat, Doom of Fools & Prava of the Steel Legion - Thrulls with big butts. You can't stop me.

Having card advantage in the command zone is always powerful.

These pairs want you to put stuff into your graveyard.

Ghost of Ramirez DePietro & Armix, Filigree Thrasher - Discard a card with Armix, get it back with Ramirez.

This group likes pulling things out of the graveyard.

Just one pair for the political game.

Ludevic, Necro-Alchemist & Livio, Oathsworn Sentinel - You can make a lot of deals with Livio, offering to save a creature that's about to get destroyed or exiled.

Go big or go home. These pairs want you to cast big spells and drop big creatures onto the field.

Much like card advantage in the command zone can be very powerful, ramp in the zone can be equally strong.

Yeah, this one's weird and gets its own category. Sakashima just copies a creature you control, so I've got some pairings here that most appreciate having two of the same commander.

Sakashima of a Thousand Faces & Kodama of the East Tree - You'll want to make sure you're drawing a ton of cards with this, so you actually get to take advantage of having the two triggers.

Sakashima of a Thousand Faces & Vial Smasher the Fierce - This seems fine.

Sakashima of a Thousand Faces & Akroma, Vision of Ixidor - What's better than one Akroma? Two really big ones.

There you have it, my friends, 60 new Partner pairings for your deck-building consideration. I hope you found some inspiration!

Commander Legends gave us Commander players an insane of amount of new toys to play with. I can't wait to get my hands on this set and start, not only brewing, but also upgrading my existing decks. I think this set will have a huge impact on our format, and I'm excited to see all the new possibilities.

Thanks for reading! You can find me streaming with Scrap Trawlers at twitch.tv/scraptrawlers. We've got budget EDH gameplay the first and third Sunday of every month, and various EDH topic discussions every other Tuesday.

Take care of yourselves. And play lots of games! 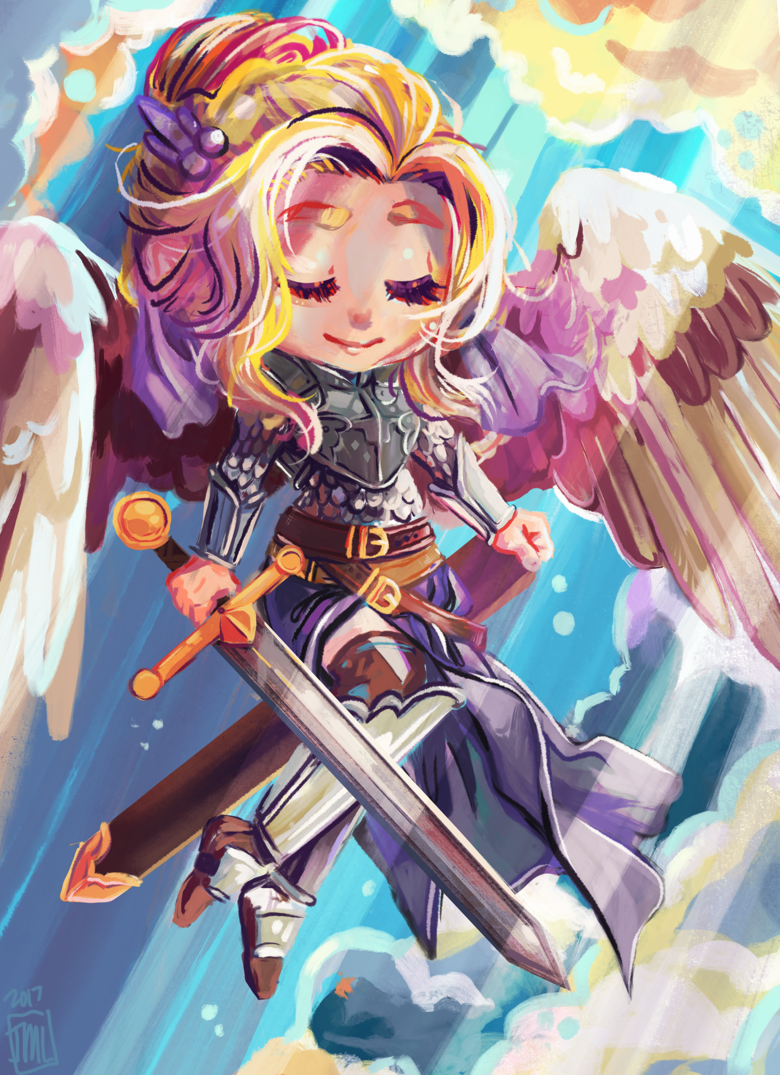 We cast the Glaring Spotlight on Inklin Customs, whose distinct style you see all over Twitter and fine magic tokens everywhere! This week we brought back my good buddy TotalMTG! We talk about magic, content creation, coronavirus and so much more! Please help me in welcoming back TotalMTG.