Cube Draft is simultaneously one of the most beloved formats in Magic and one of the most daunting to start playing. I've already written an article about Cube Draft, but with a format this complex, it was easy to come up with 5 more tips to help prepare you for your next draft. With the next Arena Open featuring Cube Draft, now is the perfect time to level up your skills in the format!

Cube has some of the widest variety of decks among all the Magic formats. There are some decks that try to rush you down as fast as possible, others that will try to combo you out with basically no creatures (especially in more powerful Cubes), and everything in between. Since every card is a strong playable, you will often be able to end up with far more cards than you can fit into your maindeck, and with this in mind it's often worth taking strong sideboard cards more aggressively than you otherwise would.

If you do this properly, you can have the ability to add several creatures and removal spells when facing aggro, a targeted discard spell for the control matchups, or a piece of artifact removal when playing against a super synergistic deck. It is almost impossible to prepare for everything with your maindeck configuration, so a Disenchant in the sideboard can be the difference between victory and defeat in the match. Even cards that are more narrow or that only have sideboard applications can be worth prioritizing if they completely swing a particular matchup!

Be Prepared for Planeswalkers

Planeswalkers are typically some of the hardest cards to deal with in Limited, and if left unchecked they can singlehandedly end a game. Luckily, almost all playable Planeswalkers are mythic rares, so you won't often face them in a normal environment. But Cubes don't generally have rarity restrictions, so planeswalkers tend to be more available.

Having a couple of ways to deal with them is essential, as falling behind to one early can really snowball. If you are a creature based deck you are probably fine to rely on attacking Planewalkers down (make sure you have creatures that can be deployed early to apply some pressure) but if you are a control deck, it is important to have removal that can deal with walkers. Counterspells can be nice catchall answers as well if you are in Blue. While targeted removal does tend to be worse in Cube, preventing a game from spiraling out of control is a key part of finding success.

Cube Draft is a unique format because basically every card was great in its respective format. This makes signal reading a bit difficult if you are new to the particular Cube, because reeading signals is much harder when every card getting passed to you looks strong. Instead of relying on seeing strong cards late, one of the best ways to read signals in Cube is by seeing how many cards of a particular color are in a pack, especially on the wheel.

If you open a pack with 5 Green cards and they all come back, it usually means no one else at the table is prioritizing Green. Similarly, if every pack has 2-3 Red cards in it, especially later in the pack, that can be a somewhat reliable signal. In a normal set this quantity effect is less relevant because 3 bad Green cards are going to wheel simply because they are bad. But since most Cube format cards are strong, when a bunch of cards come around late it often means people aren't interested. Use that to your advantage to identify an open lane and get rewarded!

Even though Cubes are much more free-form, they can still be filled with specific archetypes to draft. These packages of cards are often slotted into the Cube to create some synergy in addition to the power that is already present. Some classic archetypes that are found in many Cubes are mono colored aggro (typically in Red and White), multicolor control (based around taking tons of fixing and all the best cards), and big ramp strategies in Green.

Sometimes there are combo decks (such as Storm or Splinter Twin in Vintage Cube), or synergy decks that are built around themes like +1/+1 counters, artifacts, or sacrifice. If you take the time to do some research on a Cube beforehand, you can identify key pieces for these archetypes and make decks that are stronger than the sum of their parts. Knowing what is available can inform your decisions and help you know what pairings of cards you are trying to assemble.

Taking Narrow Cards Early Can Be More Worth It

I already touched on this when discussing Sideboard cards, but this important tip has a lot more applications, so I'll provide some more clarity. A Cube Draft environment is filled with generically good cards, and also has plenty that only truly shine in one archetype. For example, Crystalline Giant is going to be a solid turn 3 play in basically any deck, and the fact that it is colorless means you will always be able to play it. On the other hand, Mayhem Devil can be one of the absolute best cards in your deck if you end up drafting Black Red Sacrifice, but is almost unplayable outside of that. So why should you consider speculating on narrow cards?

In a typical format taking multicolored cards (or other narrow cards) early is generally frowned upon because it leaves you less flexible. What gives? Well, in a world where even the worst card is still a solid playable, you are usually going to have more cards than you know what to do with when it comes time for final deckbuilding. Accordingly, it becomes worth it to take a chance on cards that can be incredible, even if it means giving up on a reasonable alternative.

There are still some cards that are absurdly strong and go into every deck (like Black Lotus in Vintage Cube), but if you are in the early stages of the draft and you don't see one of those, it is often worth it to speculate on a riskier pick in the hopes of getting a 10/10 card for your deck. In a world of 7/10 cards, any chance at a 10 gives you a way to put your deck a cut above the rest!

Anyway, those are all the tips I have for you today! I hope you found them helpful and that you feel a bit more prepared for the next time you sit down to play Cube. Until next time, happy drafting! 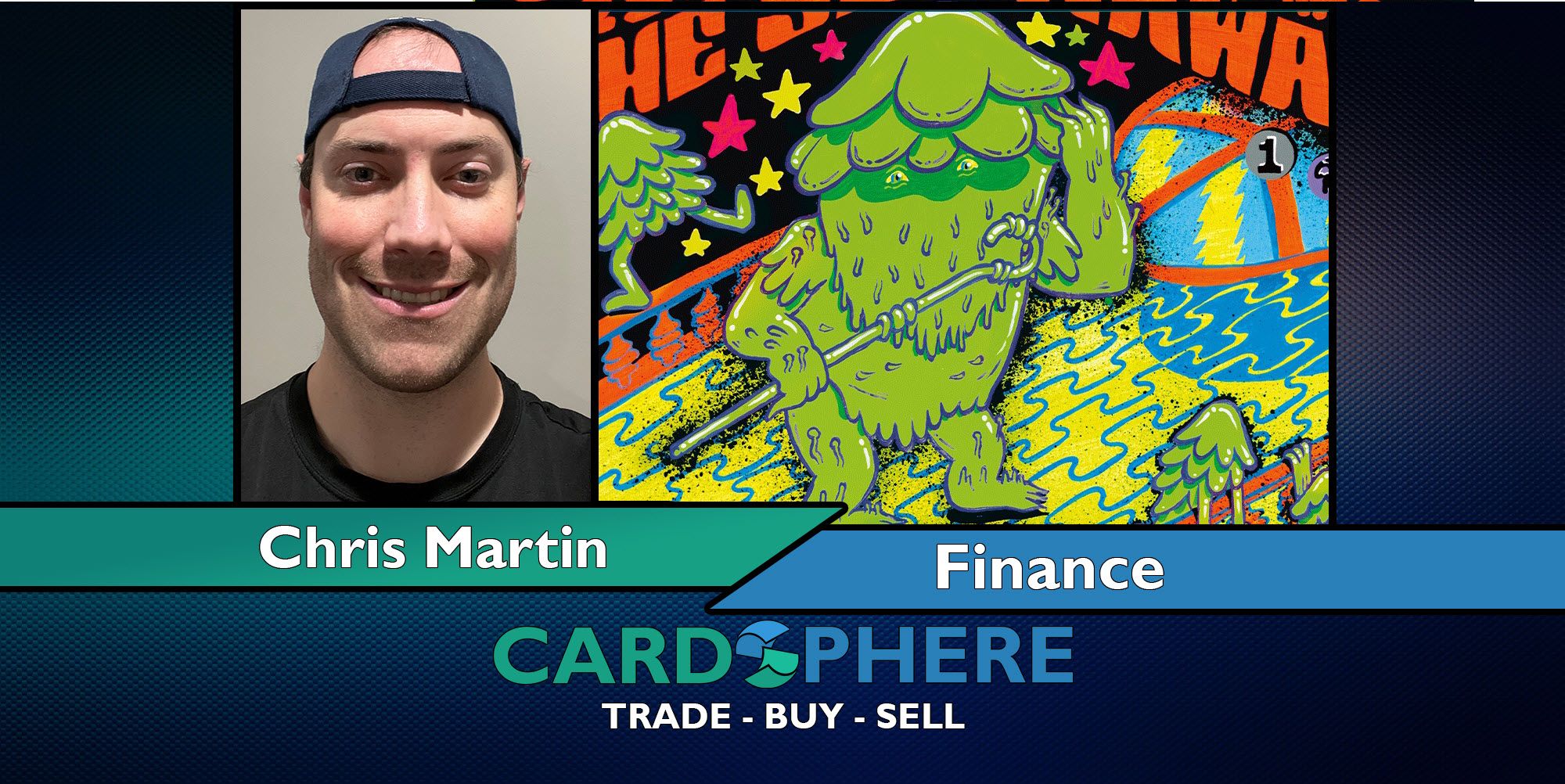 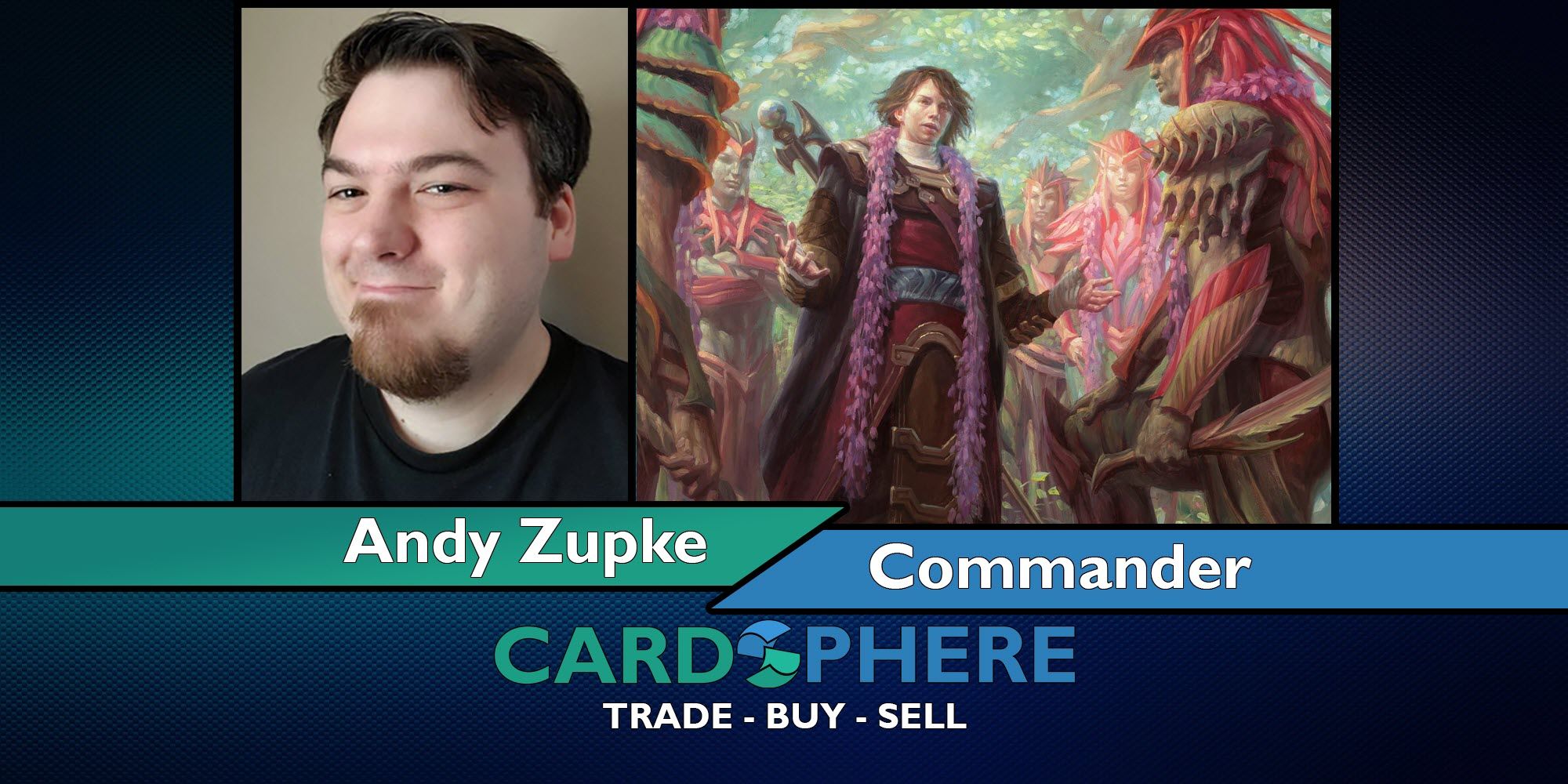 Andy Zupke's 2022 round-up -- which cards make the top ten list for the year? What worked and what didn't?