Draft is an incredibly complex format, and can be especially difficult for new players. Having to build your deck on the fly is no easy task, and the games themselves often create unique situations and play patterns that aren't intuitive. However, with the complexity and the challenge comes opportunities to get better, and the potential for improvement is even higher for new players. In today's article I'm going discussing the top 5 mistakes new drafters make and how to fix them, hoping to jumpstart newcomers past a lot of the challenges they may be facing.

Mistake #1: Playing Cards that Do Nothing

This one is quite simple, but also takes a decent amount of work to fix. Every format has some cards that are just not particularly playable. It is the sort of card where someone plays it against me and I can immediately tell they are a new player and someone that I should be able to defeat relatively easily. I'm talking about cards like Mimic or Stuffed Bear. Cards that are low impact and weak.

Since these cards are not on the same power level as the other cards, putting one into a deck makes it harder to win every time it gets drawn. The solution to this problem is to simply practice card evaluation. If you struggle with this, you can talk to a friend who is a bit better at the game, or hang out in someone's Twitch channel where you can ask about a card and receive an answer in real time. There are also plenty of forums or Discord servers where discussion about card evaluation is encouraged. If possible, getting someone to explain why a card is good or bad instead of just asking for a grade will help you develop more accurate opinions for yourself in the future.

Mistake #2: Having No Mana Curve

Understanding the mana curve is one of the biggest level ups for a drafter. the goal is to make sure a player is able to cast spells every turn, maximizing the power being added to the board. If a deck is filled with splashy expensive cards, it will fall behind and lose easily to decks that are more efficient at deploying their threats. It's not really possible to have the focus swing too far the other way, as the low mana value spells will be contested and it is highly unlikely that a player will have too many of them. If someone does end up with a bunch of cheap cards, they just end up playing aggro.

When drafting, a typical deck should have at least 4 two drops and an aggressive one should aim for at least 6. Other slots on the curve tend to naturally fill themselves out, but it is generally good to have fewer and fewer cards as you move up the mana value scale. Having a bunch of expensive cards and no cheap ones is an easy way to lose the game with a bunch of cards in your hand that you aren't able to cast.

Removal spells are scarce in Limited and should often be saved for a premium target that can't be dealt with by creatures. It is easy to fall into the "I have a spell and the mana to cast it, I guess I'll just go for it," mentality instead of saving the removal spell for when it has the most impact.

To help fix this mistake, new players can double check themselves when they think about casting a removal spell. Ask yourself "Will I have a better target for this removal spell later?" Sometimes you just have to fire off the spell, but often it is preferable to wait for a better target.

The lure of playing a first pick bomb is incredibly strong, and often irresistible to new players. It is very common for a player to first pick a card in one color, second pick a card in another color, and just draft those colors for the rest of the draft. While reading signals and figuring out the colors that should be drafted in a particular seat can be a real challenge, it is well worth practicing and developing this skill. Even waiting until something like pick 5 to decide on colors is a massive improvement, and is a good goal to aim for when you are first starting out. It will help you identify the open colors much more frequently so you can get passed strong cards, instead of having to rely on opening them.

One of the most subtle ways to lose a game of Magic is to repeatedly trade your creatures down. By trading down, I mean something like trading a 3/2 for a 2/2, or trading a 3/3 for a 2/2 after a double block. However, just because it is subtle, doesn't mean it isn't important.

Over the course of a game, if you trade down your creatures you are going to lose more. If you are trading your 3/2 for your opponent's 2/2, then you won't have that 3/2 to threaten a trade with your opponent's 4/3 down the line. If you trade your 3/3 for their 2/2, all of a sudden their 2/2 gets to attack you and push some damage when it would have been pretty useless otherwise. It isn't a splashy way to lose, like getting blown out by a combat trick or well timed removal spell, but a loss is still a loss.

Newer players are particularly susceptible to it as well, because it isn't immediately obvious what went wrong. It can feel like the game was just going normally and eventually you lost, so hopefully being aware of it will help you notice in the future. To fix this mistake, try to make sure your cards trade well with your opponent's, and if you are tempted to make a play where that won't be the case, make sure you have a firm justification for it. That will at least get you started on the right path.

Anyway, that is going to do it for this article. Whether you struggle with just 1 of these mistakes or all 5, hopefully I've given you some things to think about so you can improve for the future. Until next time, happy drafting!

Zuby was a special guest at Commandfest Philly and during the weekend he was apart of a few Q&A panels. We managed to record one of these panels. On the panel with Zuby were the amazing content creators, Nat, Ron, and Shannibal. 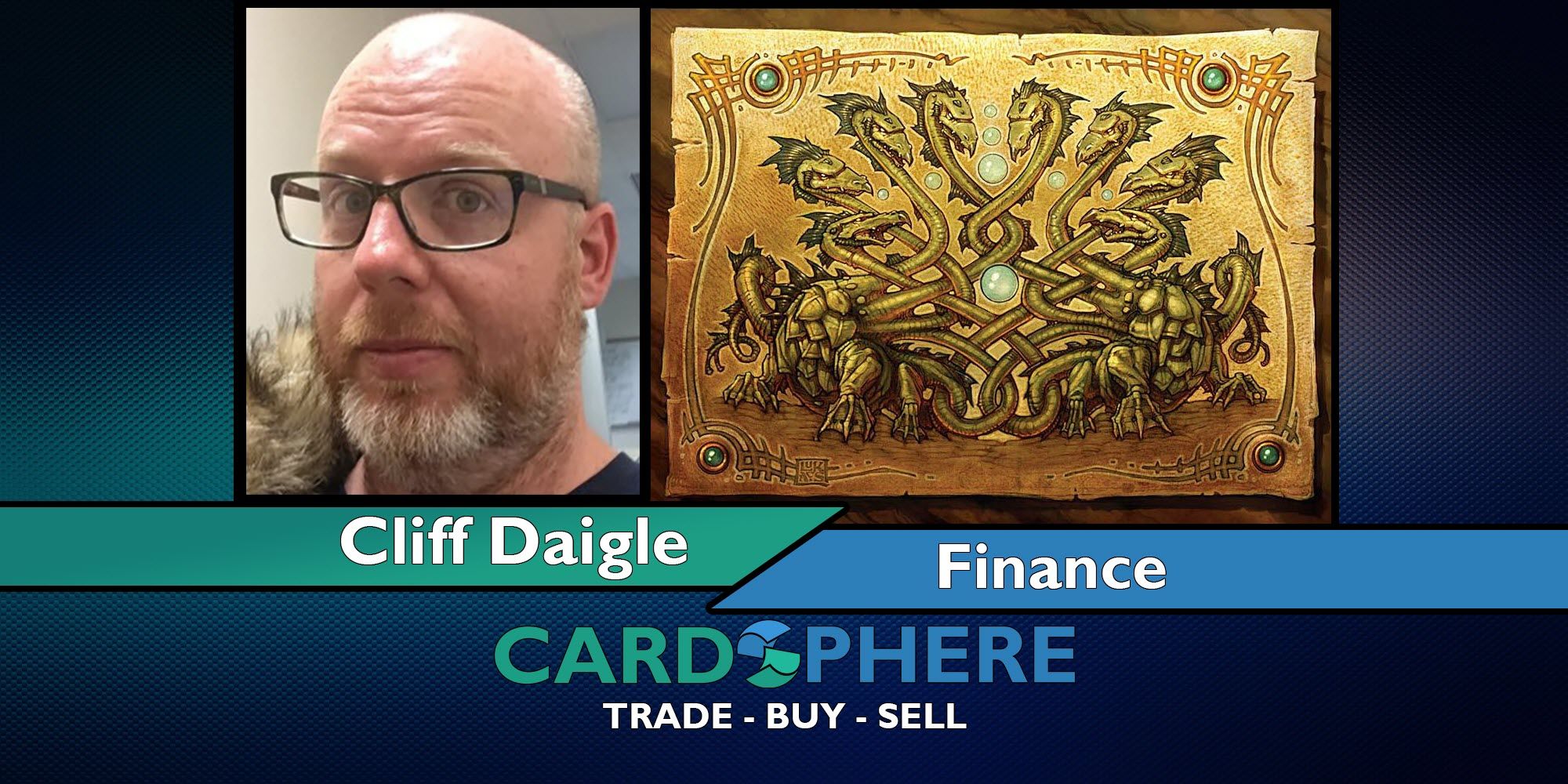 With Double Masters 2022 fully spoiled, now is the time to start planning which reprints are the must-have pickups. Cliff Daigle also reminds us that pre-ordering is not the correct strategy!

Trading Posts
—
5 Mistakes New Drafters Make (And How to Fix Them!)
Share this