Well here we are, another fun and successful Secret Santa under our belts. We can't thank everyone enough for willingness to send gifts to random strangers on the Internet! Extra special thanks goes to those few special Santa participants who sent second gifts, just in case the first one was truly lost and not just delayed.

Even Secret Santa had his setbacks it would seem. Then the magic started happening. The #secretsanta discord channel started popping as folks belatedly received packages from around their state and around the globe. Even as late as 5 days ago we still saw gifts trickling in.

As Ted says,"We're just trying to make people smile", and in 2020 this community created more smiles than ever.

Get to the pictures already!

Truly, thank you so much for your willingness to spread joy, the world needs more folks like you.

We'll see you next year! 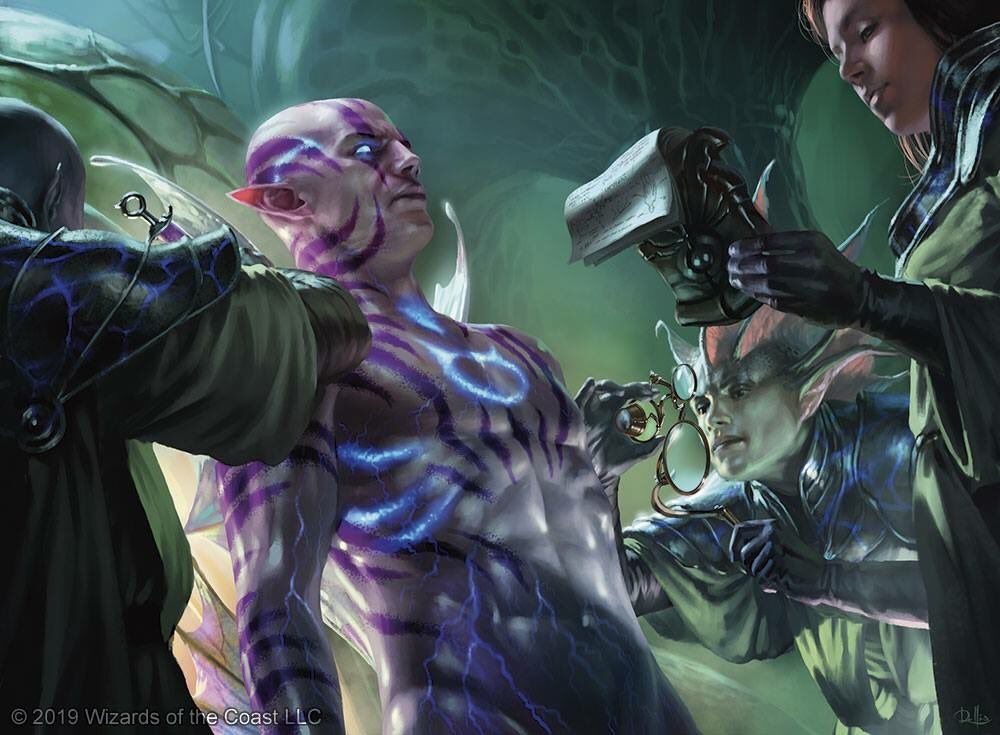 This week we brought on Andy and Coyle, the co-hosts of the awesome Guardian Project Podcast. We discuss their beginnings of the show and their love of Magic and DnD and so much more. Coyle also learns that Gandalf is indeed a Maia. 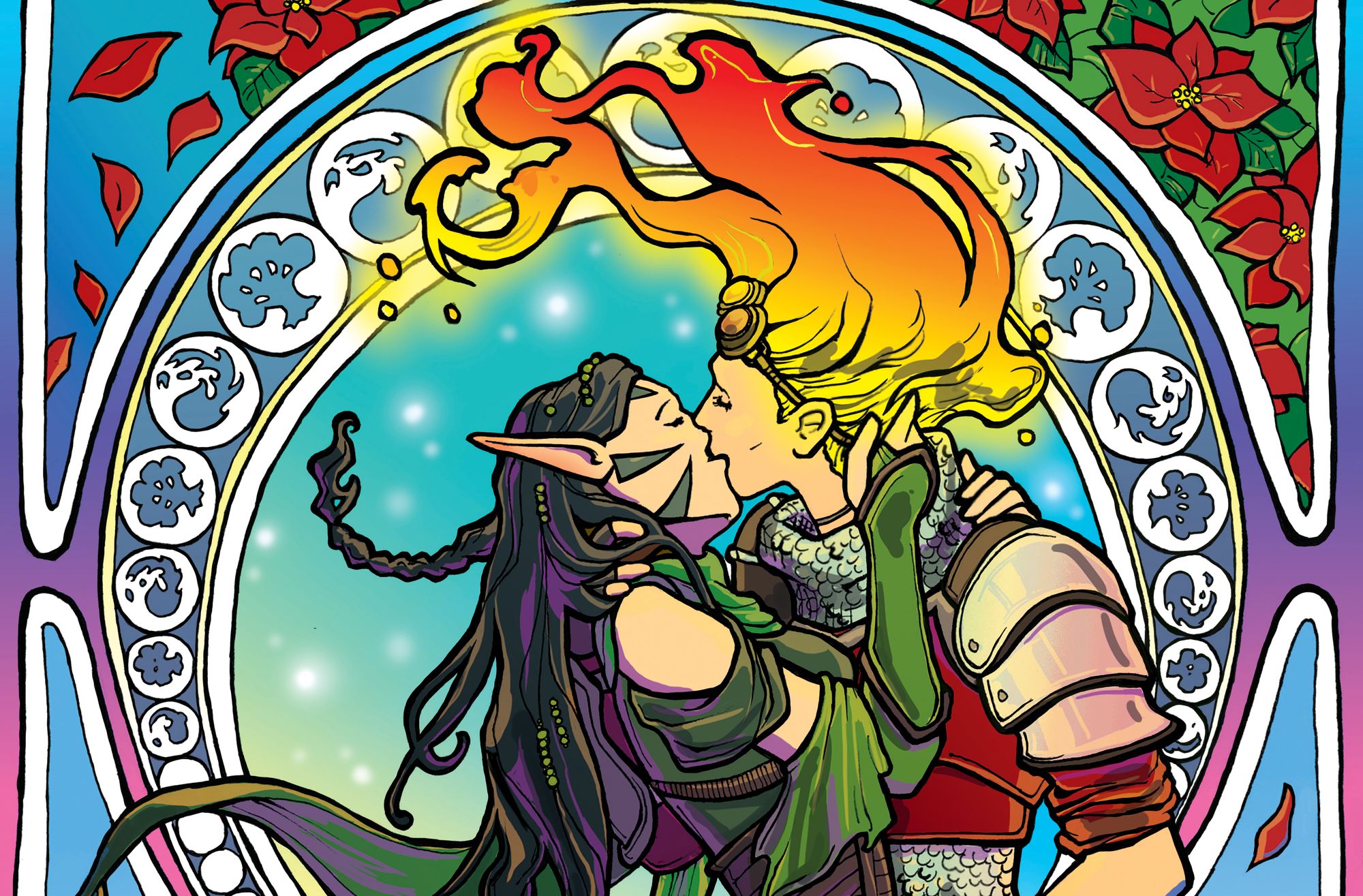 This time around we point the Glaring Spotlight at Laura Makes Magic, whose stunning art nouveau treaments of planeswalkers are turning heads.