Writer's Note: all pricing is current as of 3/21/22 and based on TCG Direct unless otherwise noted.

By now, you know the format of the buy/sell/hold articles, but if you are just reading for the first time, please start by reading Part 1 to get a ley of the land. My latest installment is going to be entirely dedicated to Modern Horizons 2, one of the deepest sets from a mix of both new cards + reprints which I can recall in recent MTG memory.

The EV on boxes of MH2 is stellar, buoyed by reprints of the enemy fetchlands and Cabal Coffers, and led by the inclusion of Ragavan, Nimble Pilferer, Urza's Saga, and the latest "evoke" cycle.

We discussed the evoke cycle on our buy/sell/hold podcast episode of Brewin' With Conviction, so, in the interest of encouraging you to listen, I won't be rehashing that content. Suffice it to say, though: we like the cycle generally over the long run.

One of the most important factors for evaluating a set is how at-risk it is of seeing the valuable cards being reprinted. Given MH2 is still in print (as far as we know), and given the WotC design cycle, I think most, if not all, high-end pieces from the set are safe from a reprint in 2022 (Secret Lairs aside). I simply have a hard time imagining WotC chewing into their new reprint equity from Modern Horizons 2 that quickly. My prediction is we won't see meaningful MH2 reprints until 2023; if true, that would mean singles + sealed product will appreciate meaningfully this year.

There was a time in 2021 where you could get Set and Draft Boosters close to $200 per box. I was fortunate enough to pick up six cases of Set Boosters with an average price of $195/box. Unlikely we will see that price again, but another 8% TCG bonus bucks on sealed products can get you to around $200 pre-tax. Collector Boosters also were once around $300 and now the cheapest available is $400, but I must admit that price still feels reasonable if you're willing to buy sealed product and hold it for 3-5 years. I think it is realistic that Modern Horizons 2 Collector Booster displays will sell for $600+ within a few years.

In general, I'm a buyer of Modern Horizons 2 sealed products even at their current prices. This does, however, assume a hold time of 3-5 years; please don't expect a fast flip here.

As I already mentioned, this set is so deep that it required an entire article to itself. There are cards at every price and rarity worth discussing, and you'll find below that I tried a new way (leveraging tables) to review more cards at once.

Please send me your feedback to let me know what you think about this new article structure (i.e. was it helpful to get more cards reviewed? Should I adjust it in the future? Etc.)

The Bargain Bin (Stuff Under $5)

In an effort to review more cards in shorter time, I am attempting the following bullet point format. Let me know what you think!

In the interest of time, I won't be individually discussing fetches, but as a general rule, this is a fantastic time to be picking up your enemy colors. They are the cheapest they've been in a decade, and supply on them is as high as I can ever remember. If you want to get into Modern/Legacy/Vintage or you want to up the power-level of your manabase in commander, now is the time to do so.

As a bonus mention, I am bullish on the Retro Frame Etched foils. They are selling close to the same as pack non-foils, but having copies of my own, I can attest to the fact that say they look way better than you might imagine based on the stock images seen on various sites.

I'll start by saying this: there was a better time to get these three cards in 2021 at their lows, but each of these is still a solid (if not spectacular) buy. I'm less bullish on Esper Sentinel because it has already risen so much, but there's a famous saying on Wall Street that I would adhere to uniquely for Sentinel: "let your winners ride". It's not too often a card is put in 54K decks by the EDHREC count and not even a full year removed from its set dropping (Modern Horizons 2 released in June 2021).

I bought 60 copies of Esper Sentinel at $11 back in September 2021, and I bought 30 of Dauthi Voidwalker ($7) and Yavimaya, Cradle of Growth ($6) at the same time. This is a good example of how supply tends to peak within the first 3-6 months of a set dropping, and sometimes that's the best time to get staples before they get recognized by players as such.

However, one of these three cards is not like the other. Esper Sentinel has appreciated 100% from its lows while Dauthi and Yavimaya are only modestly higher. This makes me lean towards recommending both Dauthi and Yavimaya as strong buys given their playability across multiple formats and their comparable EDHREC counts. I'd be looking for both around $8-9 if you can find them, and of course do your own research on the special variants (I love Retro Etched personally).

I would love to keep talking about more cards from Modern Horizons 2 (there are SO many worth covering), but I am out of time and space in this article!

If you'd like to keep the conversation going, hit me up on Twitter. I always love to share my thoughts and also hear yours! Hope you enjoyed this installment of Buy/Sell/Hold. 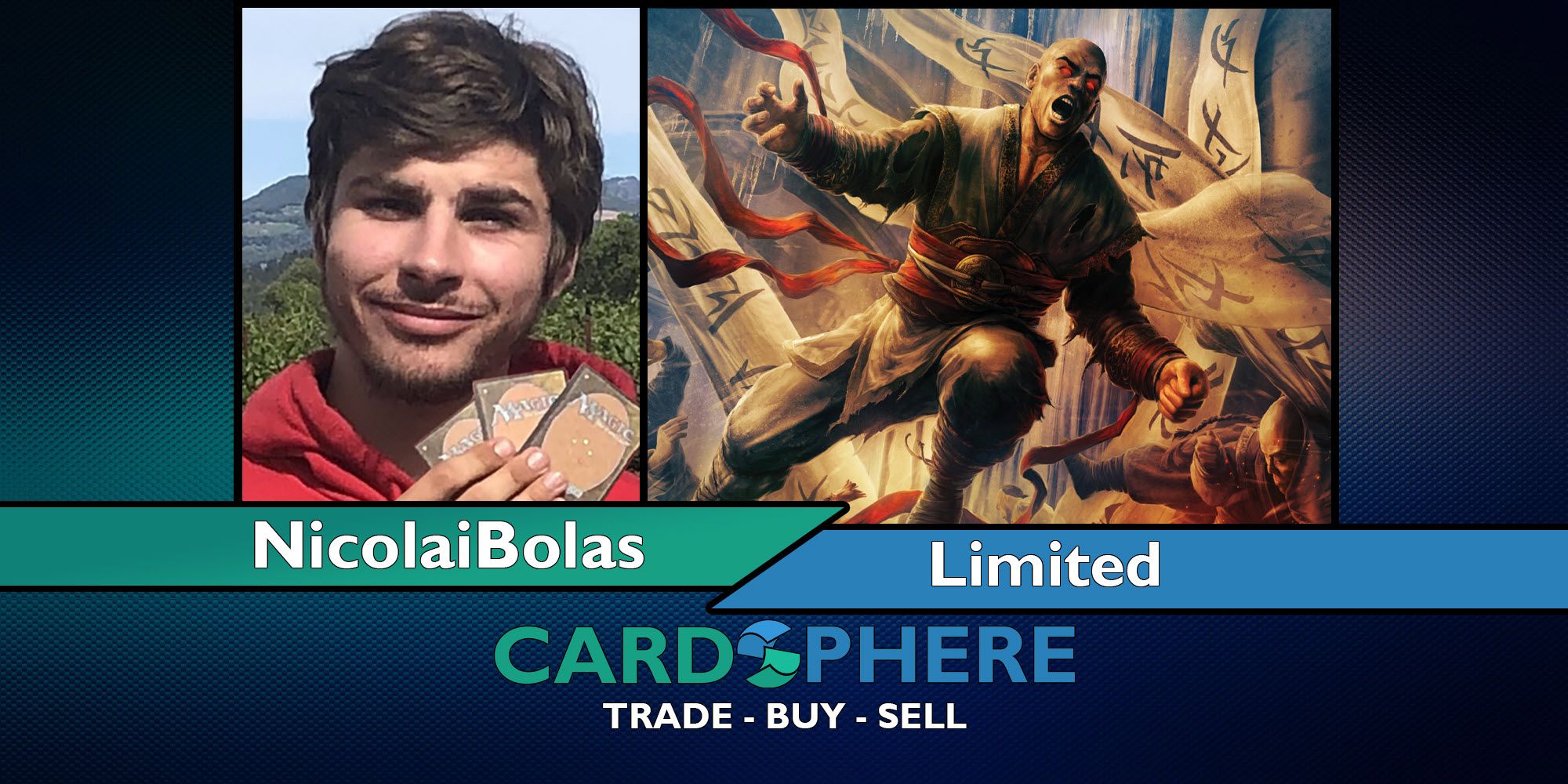 We all lose games of Magic sometimes. But what you do with those losses and how you want to win can have a huge impact on how much actual fun you have. 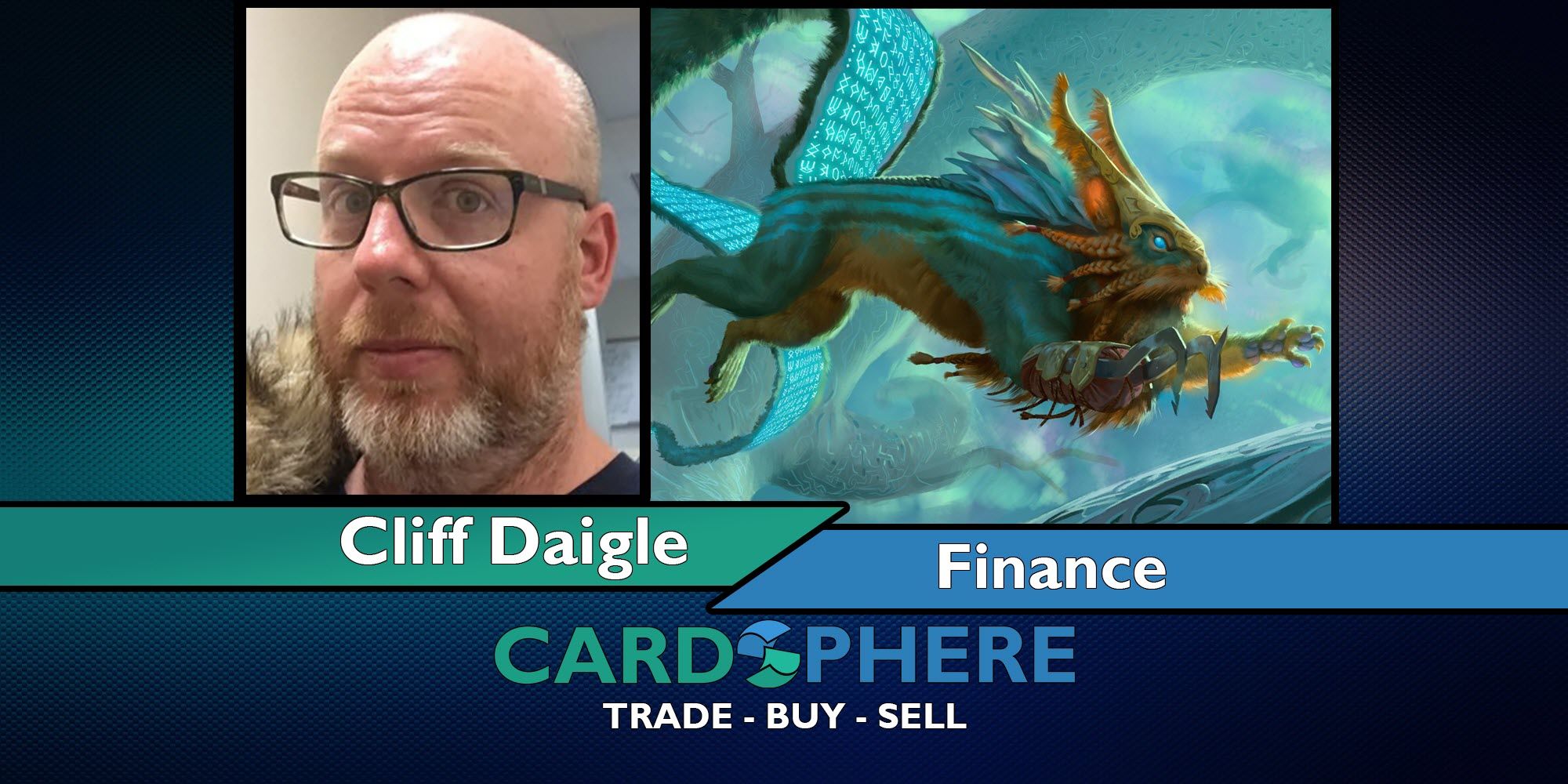 The combined forces of a global pandemix and project booster fun have required sharp speculators to adopt a new rule in order to maximize gains. Are you buying this smart?